The Port Fairy Folk Festival gives you a glimpse into the vibrant roots of the musical culture in Victoria, Australia. The first event dates back to December 1977, when it was held on the back of a truck – literally!

Back then, it was intended to serve as a symbol of cultural freedom. Today, it has grown into a musical celebration unlike any other; well-attended by thousands who come from all parts of Australia and abroad.

It’s driven largely by the work of volunteers, community, artists, and players in the music industry who are inspired by folk music. What you get is one incredible music festival with an important cultural message.

‘World, roots, and acoustic music aficionados will have a blast at the Port Fairy Folk Festival, which celebrates all things folk.’ 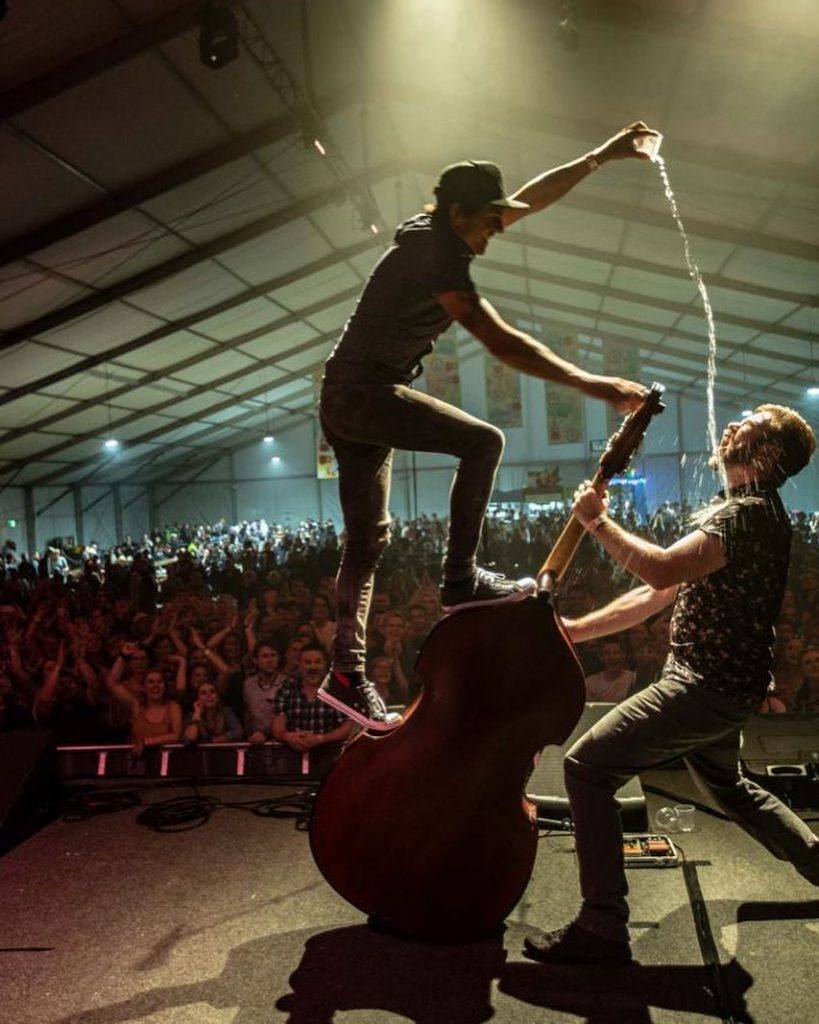 Your experience at the Port Fairy Folk Festival

Australian and international artists put on one hell of a show at the event, with jazz, blues, country, world, and bluegrass genres also well represented. Between shows, attendees are invited to immerse in the numerous artistic events such as spoken word, comedy, street performances, choirs, and more.

There’s lots to do for all ages, including market and craft stalls, musical exhibitions featuring handcrafted instruments, and a wide range of other family-friendly activities. There will be dozens of food and beverage stalls, plus pubs and restaurants that will be serving up a delicious festival fare.

The event has now become deeply ingrained into the traditions of the local community, together with the distinct personality of their art and culture. The Port Fairy Folk Festival has received numerous accolades over the years, a testament of the heart and soul that the community has poured into creating an iconic music festival that the town and Australia is proud of.

It’s put Port Fairy on the global stage for folk music, and if you love folk, this event shouldn’t be missed!

The Port Fairy Folk Festival is held at Campbell Street, Port Fairy, Victoria, Australia. The Festival Arena will be in the Southcombe Park Sports Reserve, which is made up of 9 venues.

Shows will also be held in other venues around town such as halls, churches, clubs, theatres, the Railway Stage, Fiddlers’ Green, Sackville Street, Fisherman’s Walk, and Railway Place. Some venues will be open to ticket holders only, while others will be open to the public. 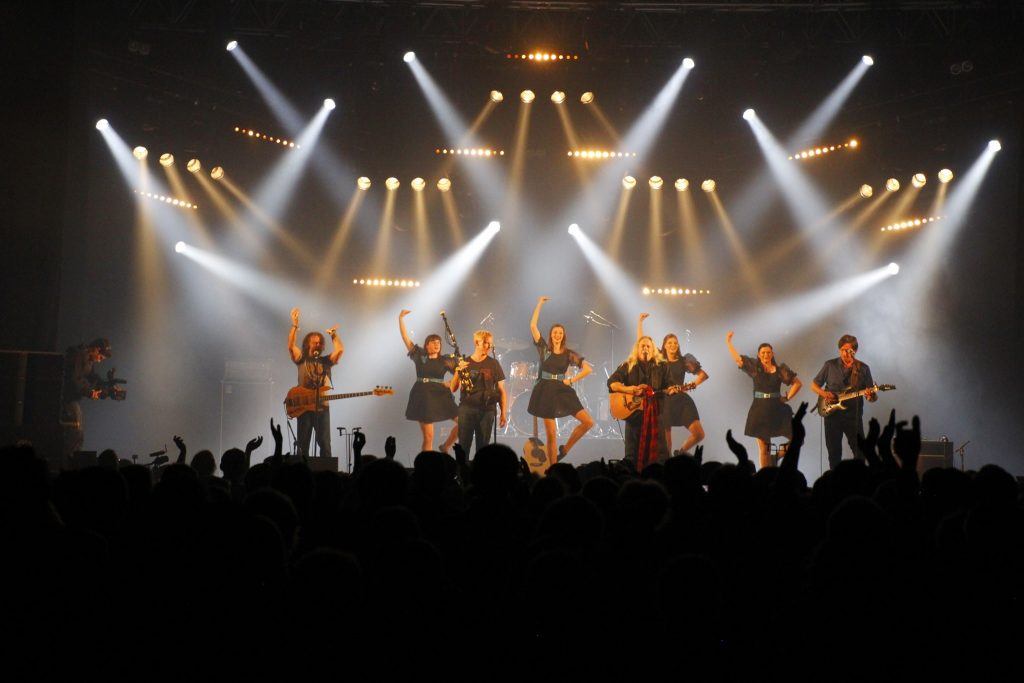 Event organizers have arranged for a music shuttle bus, which takes attendees around Port Fairy village. Other options include the Warrnambool Festival Bus, as well as shuttle services that pick up passengers from Gum Tree Caravan Park and the Killarney Beach Caravan Park.

Check out the festival map for complete information on the route and schedule of buses.

The tiny, charming coastal village of Port Fairy is inhabited by less than 3,000 people. However, during the festival, it swells up to over 20,000 people so make sure to book those hotels as early as possible. For convenience, it’s recommended to book a motel in Warrnambool.

Visitors can also rent tents through the event organizers, which will be put up at the Tent City just 500 meters from the main festival arena.

Head to the map below for all the Airbnb’s and Hotels in the area. 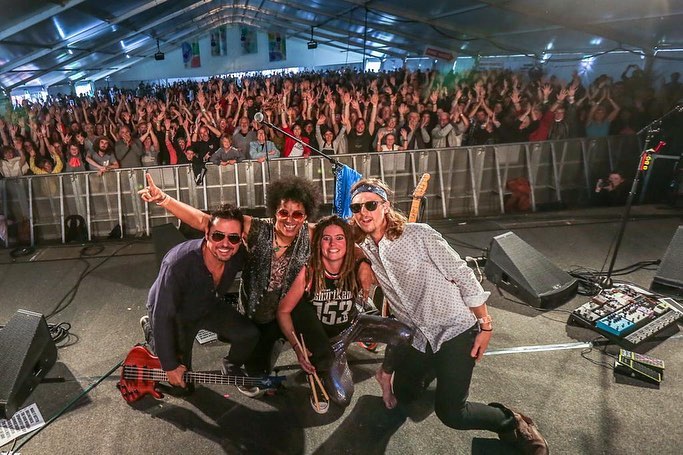 Things to do in Port Fairy

Port Fairy is famous for its rich, colorful history. Take a stroll along the wharf, where you can still observe fishermen bringing in their catch of the day – which ends up at many of the delicious seafood restaurants nearby.

Love art? Don’t miss the incredible galleries in town. Marvel at the spectacular views at Great Ocean Road, and have your fill of local craft beers and cocktails.

Keen on Folk and Blues? Then you need also need to check out Bluesfest in Byron Bay and Julia Creek Dirt N Dust Festival in Queensland, Australia. 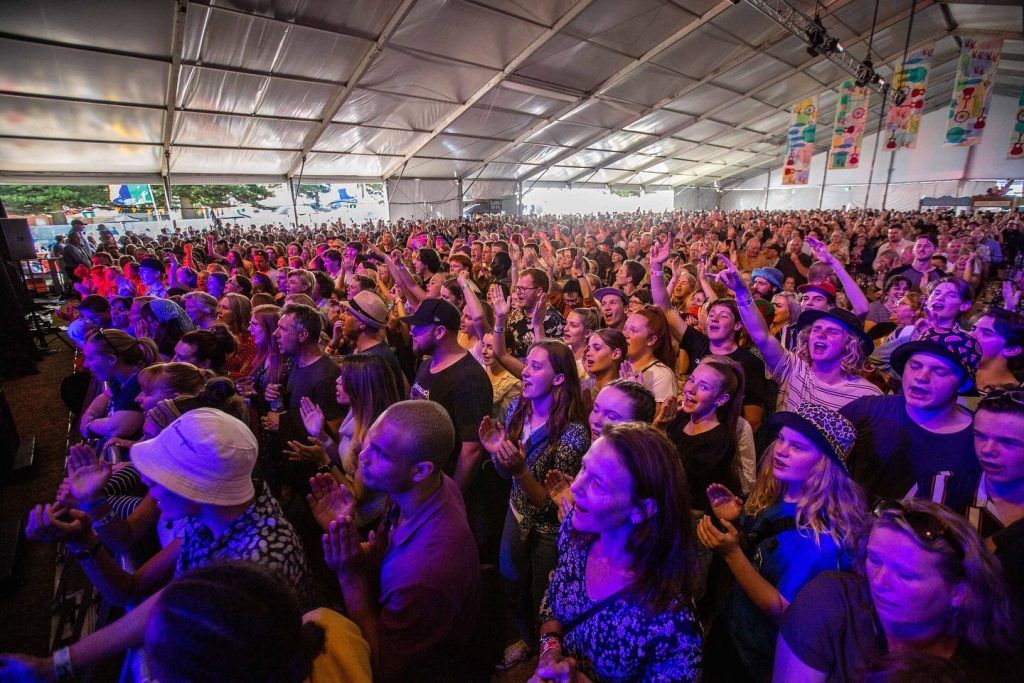 Stay safe: Even the best-laid plans can head south. SafetyWing travel medical insurance can help you stay safe and cover you in unlikely situations as well as that epic road trip or on your next adventure. How to stay safe during Port Fairy Folk Festival 2021? If you’re not covered for your trip yet, get your quote here.

Rad Season is providing you with rentals and hotels at the lowest prices available online. Book your stay for Port Fairy Folk Festival 2021 using the map below!

Sign up for more news about Port Fairy Folk Festival 2021