Salto del Colacho otherwise known as Baby Jumping Festival The unusual cultural event has taken place since the 1620’s, and entices people from all over the globe to join them in the village and take part. Festivals like this in Spain are famous for their originality, and El Colacho is yet another incredibly unique event […]

The unusual cultural event has taken place since the 1620’s, and entices people from all over the globe to join them in the village and take part. Festivals like this in Spain are famous for their originality, and El Colacho is yet another incredibly unique event considered one of the 7 world’s most bizarre ‘feats of strength’ events. Since its beginning, the Catholic Brotherhood of the Sacred Sacrament of Minerva have been responsible for the organization of the week-long celebration which takes place to mark the Corpus Christi feast. 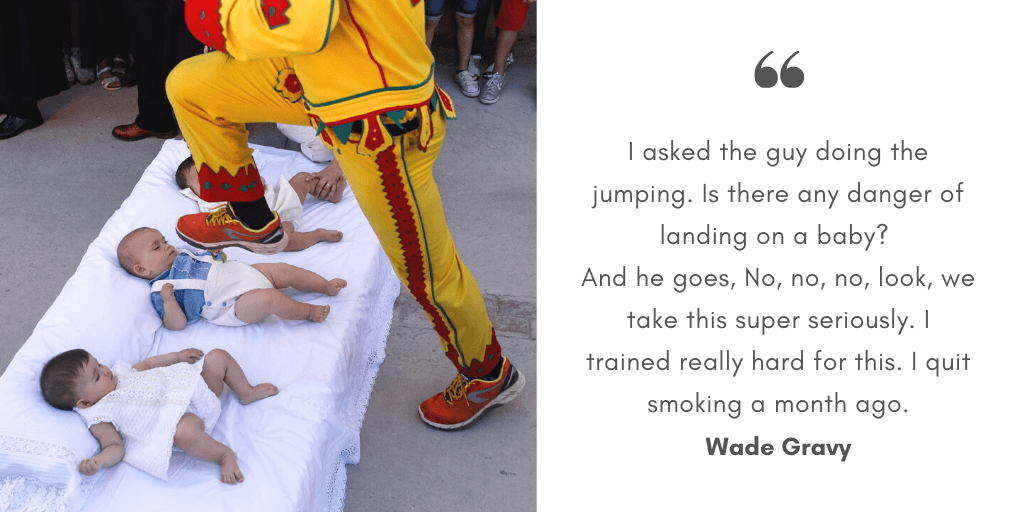 Your experience at the Colacho Baby Jumping Festival

The high-point of the festival is on the final Sunday when the Salto del Colacho takes place. On the day, the “Colacho”, who is a man dressed as the Devil wearing a colorful red and yellow outfit and a mask, runs through the town with a tassel style whip to “terrorise” the locals who launch insults at him in return. This is all part of the ritual and it is just a warm-up for the main event of “the baby-jumping”.

When the time comes for the ‘salto’ or jump, the tradition has it that all babies born within the year in the town of Castrillo de Murcia are presented on a mattress on the floor outside their house. When the Colacho in his red and yellow suit jumps over the infants, the onlookers cheer him on.

A mass christening of sorts for the babies, it’s also considered an important cultural festivity which belongs to the local heritage of the town. After the Colacho has jumped over the babies, they are showered in rose petals and blessed by the local priest before being collected by their parents.

For visitors it is a sight to behold, and a brilliant story to take home with them from Spain. 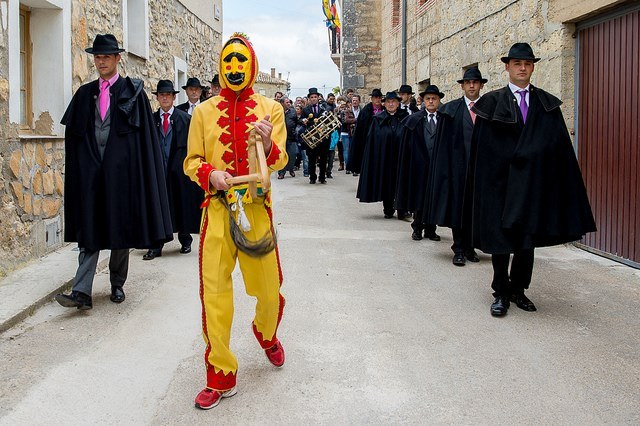 Where does the Colacho Festival take place?

Castrillo de Murcia, a small village of 275 inhabitants, 41km from the northern Spanish city of Burgos. Burgos, a provincial capital in Spain’s autonomous community of Castile and León in Northern Spain.

‘Watch jovial bright men in red and yellow suits gingerly jump over babies laid out on mattresses and celebrate a week-long celebration in a unique Spanish village.’ 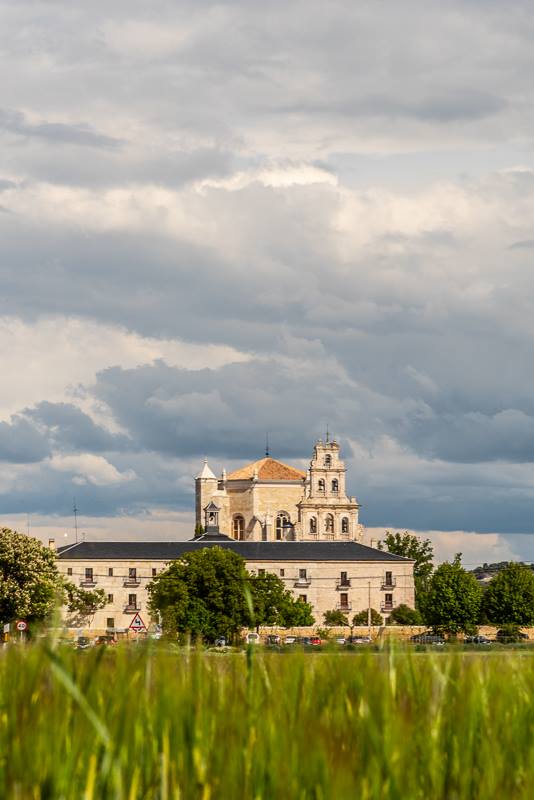 How to get around Burgos

There are many modes of transportation into and around the city of Burgos itself.

The closest airports to Burgos is Madrid, Bilbao, Santander and Valladolid, and a shuttle bus direct from the airport can take you the city.

Burgos Rosa de Lima is the name of the railway station of the city, it is located 5km from the city but a bus or loca taxi service can take you the rest of the way in, direct from the terminal at the station.

The Autobus Burgos is the easiest way to hop on and off at main landmarks around the city. The Autobus also provides services to the surrounding villages, including the Colacho festival.

Several roads cross the city and it’s easy to arrive in Burgos by hire car or 4WD. There is UBER and ridesharing options available also. 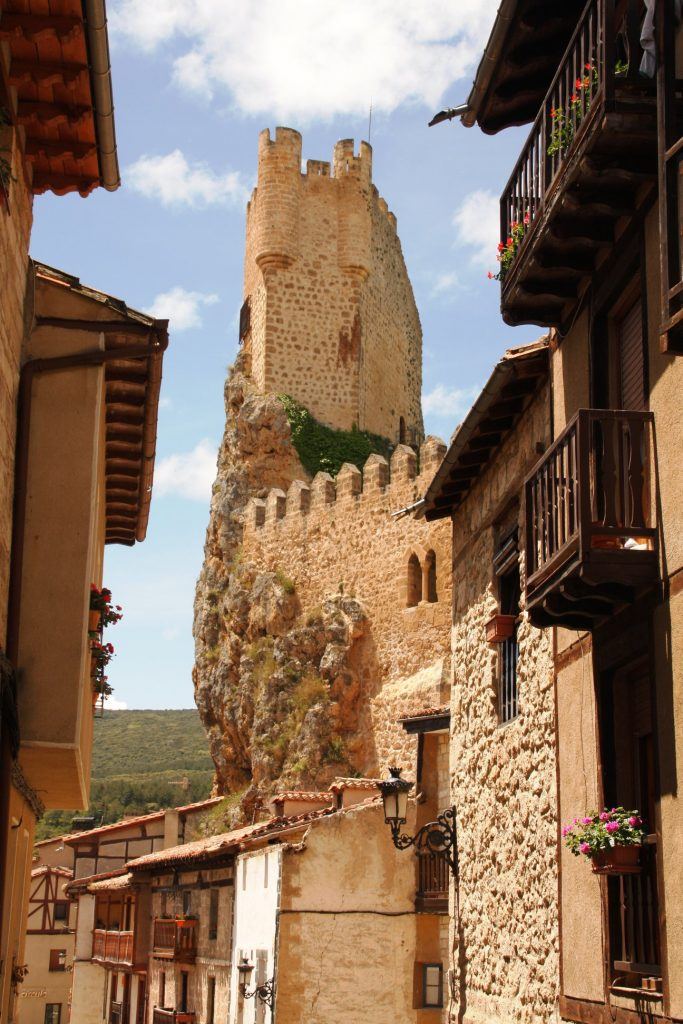 Where to stay in Burgos

Abba Burgos is a modern and moderately priced hotel that is centrally located. The rooms offer free Wi-Fi and satellite TV. Some upgraded rooms feature gardens or terraces. family rooms have extra beds.

There’s an upmarket restaurant with floor-to-ceiling windows, and a breakfast buffet is offered separately. Amenities include an indoor pool, a hot tub and a sauna, plus an exercise room and a paddle tennis court.

Hostel Lar is a basic hostel located just 2 km from the Castle of Burgos. The basic rooms feature free Wi-Fi, TVs and shared bathrooms, some with city views. Upgraded rooms ensuite bathrooms. Bed linens are provided and there’s a common area with tables and sofa seating. 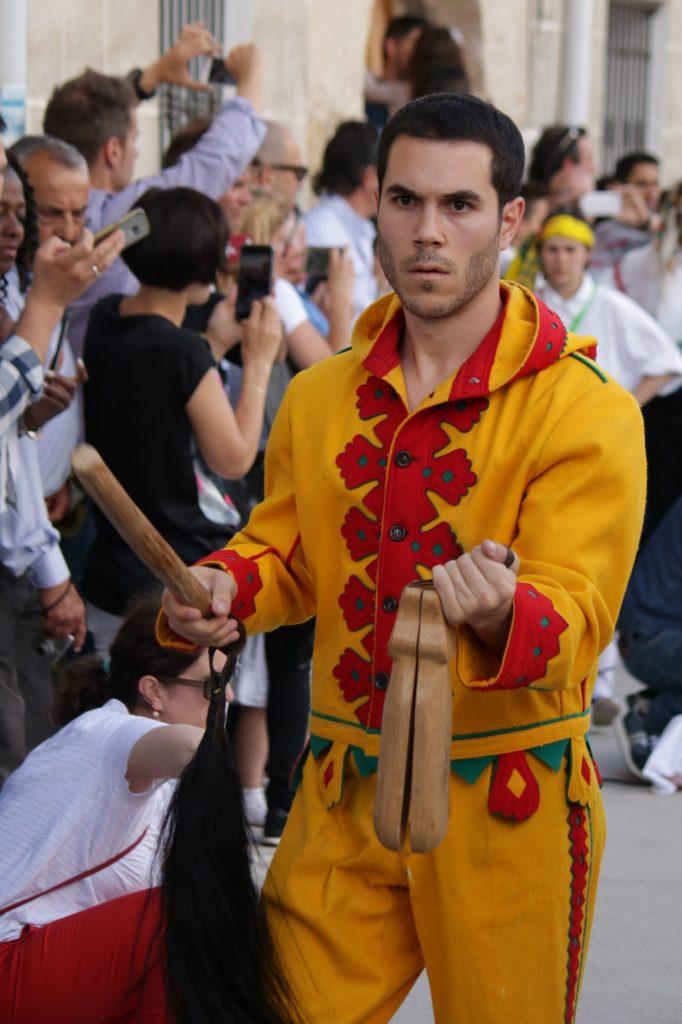 Things to do in Burgos

The Castle of Burgos is the remains of a medieval castle featuring a network of tunnels. It provides panoramic scenic vires over Burgos and its cathedral. It has a fascinating water well, and is free to hike up and take in the views.

The Museum of Human Evolution is an airy, modern archaeological museum featuring exhibits on the history of human evolution. Its provides visitors with lots of information, amazing interactive displays and a sense of wonder about humankind. 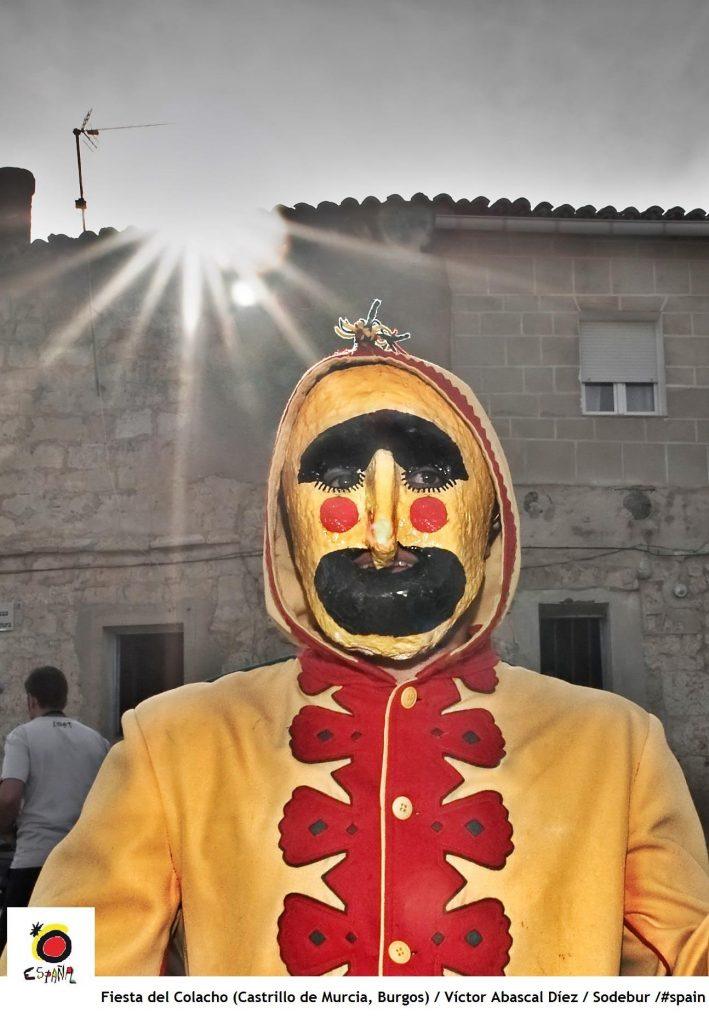 The event takes place every first Sunday after Corpus Christi. Leap on over to the Baby Jumping Festival on June 11, 2023.

La Tomatina and the Haro Wine Fight are some of the other crazy Spanish Festivals that you should check out.

Stay safe: Even the best-laid plans can head south. SafetyWing travel medical insurance can help you stay safe and cover you in unlikely situations as well as that epic road trip or on your next adventure. How to stay safe during Colacho Baby Jumping Festival 2023? If you’re not covered for your trip yet, get your quote here.

Rad Season is providing you with rentals and hotels at the lowest prices available online. Book your stay for Colacho Baby Jumping Festival 2023 using the map below!

Sign up for more news about Colacho Baby Jumping Festival 2023