Sonar Festival: Spain’s Celebration of Music, Creativity and Technology Over the past 25 years, Sonar has become so much more than a music festival. Commencing in 1994, Barcelona’s first Sonar festival was originally a celebration of advanced music and multimedia art. It has since expanded to comprise of Sonar by Day, Sonar by Night and […] 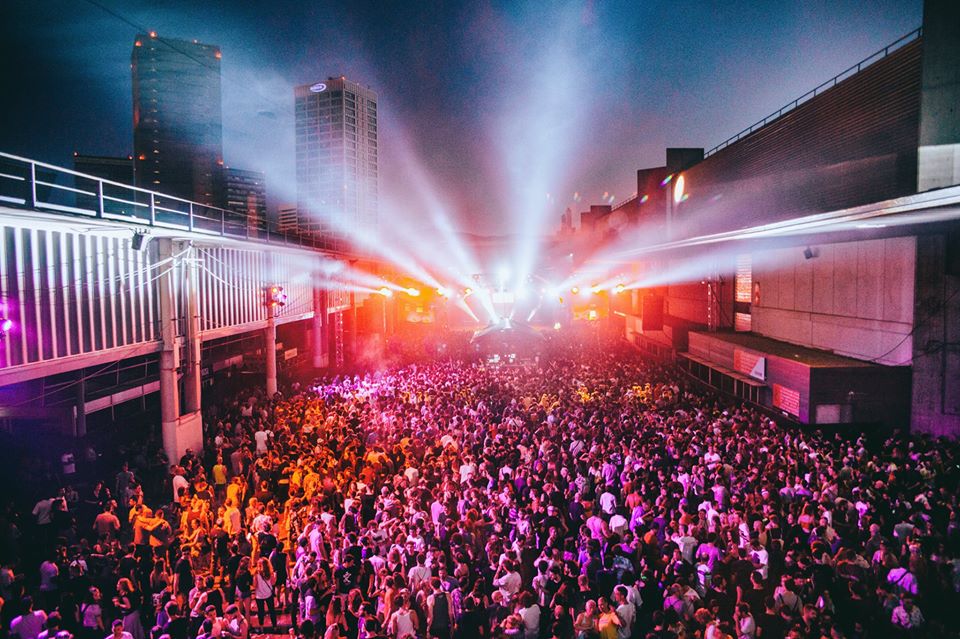 Over the past 25 years, Sonar has become so much more than a music festival. Commencing in 1994, Barcelona’s first Sonar festival was originally a celebration of advanced music and multimedia art. It has since expanded to comprise of Sonar by Day, Sonar by Night and Sonar+D – three epic festivals dedicated to the overlapping worlds of music, design and technology.

Sonar Day and Night host concerts and DJ sets with headliners from around the globe while Sonar+D invites creatives to enjoy workshops, conferences and discussions about getting into the music industry and where art and technology come into it.

Both critically successful and a huge hit among festivalgoers, Sonar appeals to a wide audience that are seeking an experimental, innovative and creative atmosphere. With art installations, world-class DJs and imaginative visual effects across a whole host of venues it’s not hard to see why so many are intrigued.

Not only does Sonar place Barcelona firmly on the map in terms of European electronica, it also creates a buzz around the city with sideline events showcasing music, art, design and more line with the festival.

‘Sonar Festival has become a philosophy in itself with over 50 other Sonar festivals and events being run all over the world!’

Where to view Sonar Festival

Each of the components of the Sonar Festival are run in different places around the city of Barcelona with a number of venues for gigs, workshops and DJs sets at each location. Once the 2019 line-up is available, you’ll be able to choose the concerts in line with your personal music style and curate your own festival plan.


Sonar Festival events can also be seen around the world from Iceland to Istanbul and Buenes Aires to Bogota. Keep your eyes out for a Sonar Festival near you!

How to get to Sonar Festival

You can get to the festival by bike, car, train, bus or metro and the Sonar Festival website has loads of information on How To Get There as well as details on How To Get From Sonar By Day to Sonar By Night.

There is also a dedicated Volkswagen Driving Music car sharing platform which is a great way to stay sustainable while attending the festival. You can event select to share with others with a similar musical taste so you can sing along during your road trip!

Where to stay in Barcelona

Barcelona has a huge amount of accommodation options around the city ranging from simple budget hostels to large chain hotels and stylish boutique guest houses. Staying along Metro Line 1 makes life easy as you can reach both Sonar by Day and Sonar by Night on this line.

See the map below for an idea of where to stay in Barcelona for Sonar Festival.

Things to do in Barcelona

As anyone who has done an ounce of research will know, it is almost impossible to be bored in Barcelona. But even more so during Sonar Festival. The programme includes concerts galore, DJ sets day and night, Sonar+D workshops and much much more.

If you do have time to explore Barcelona around the festival events, check out the Gaudi houses, Sagrada Familia, Park Güell and the stunning Gothic Quarter.

Rad Season is providing you with rentals and hotels at the lowest prices available online. Book your stay for Sonar Festival 2019 using the map below!