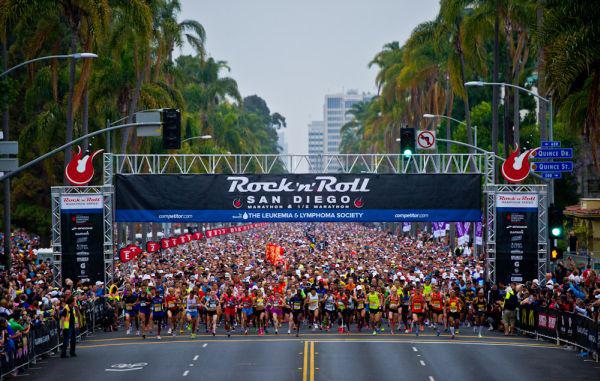 The Rock n’ Roll Marathon Series is fiercely growing its race series, giving runners from around the globe the opportunity to run alongside famous entertainment. What could be better? While some may rather run alone and in silence, the Rock n’ Roll Marathon series offers something completely different. Imagine running with 5-20 thousand runners while also being entertained by the likes of Mackelmore and Ryan Lewis, Goo Goo Dolls or even Pitbull.

This 2017-2018 season will mark 20 years of the racing series, of which offers 24 different destinations to race. From Lisbon, Portugal, to San Diego, California, there are many options for runners globally to find a race destination that will work for them. Some race locations are newer than others and some races come and go.

In 1998 a movement was started with the Rock n’ Roll Marathon Series. The Rock n’ Roll Marathon series turned road running races into something more fun. Running no longer needs to be a moment of grueling step-over-step racing, it is now known by Runner’s World and many elite and professional runner’s as a way to celebrate running. A few of the first races in 1998 had only a couple thousand people in some of the larger cities. Now, most races can expect upwards of 30,000. Not to mention, the events are set up with a block-party atmosphere with much more than just a course to offer spectators and participants. 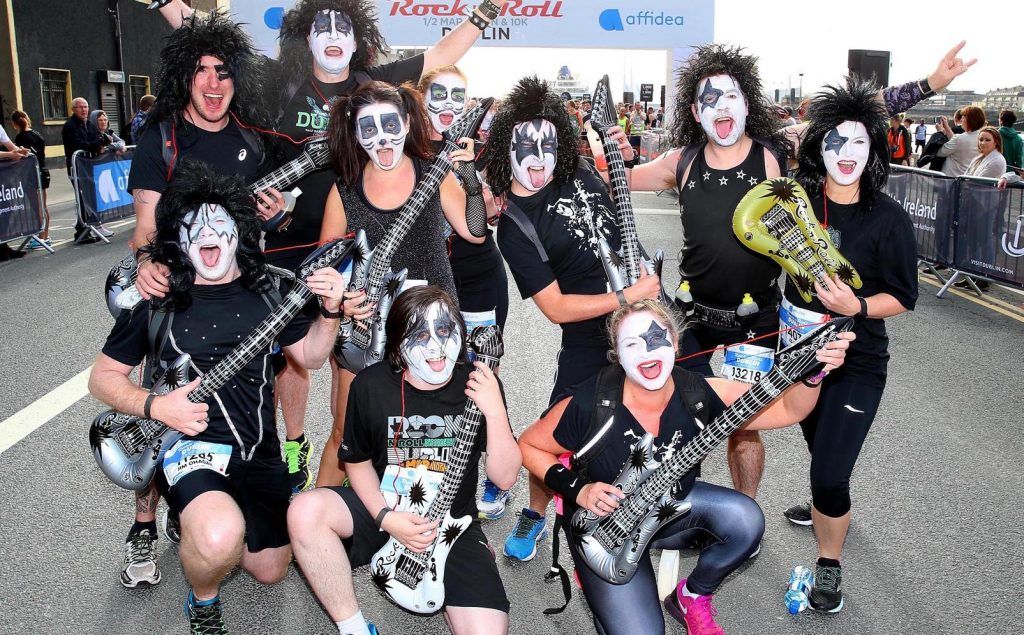 Tales from the Trail

I personally had the opportunity to run in the Rock n’ Roll ½ Marathon in Edinburgh, Scotland a few years back, and, despite the weather, was extremely pleased with the event. While the race started in “Scottish style” with a torrential downpour and 40mph winds, it ended with a beautiful rainbow and about 5,000+ happy runners. It was a physical and mentally challenging race, though the musical entertainment during the race was a nice distraction along the way. It was unlike any other distance race I have participated in. 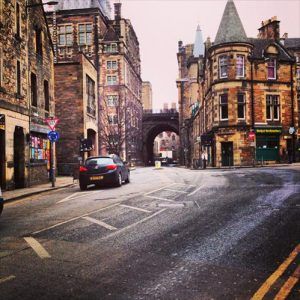 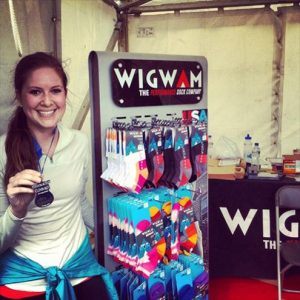 This particular race has been moved across the water to Dublin, Ireland and is just as fun, with similar terrain. Would I do this race again? Absolutely. I consider myself an intermediate runner and can say for certain, whether you are just beginning to run or are a seasoned vet, Rock n’ Roll Marathons are a wonderful place to start your running journey.

My advice? Book early and start training! Races fill up quickly, so the sooner you can sign up, plan your travel with Rad Season the better. And don’t worry, if you’re not up for a Marathon, Rock n’ Roll Series often offers 5K, 10K, half, and relay races. Like I said, there is a race for everyone, no matter your ability or experience with running.

Oh, and last but not least, if you are looking to run for a cause, there are many charities associated with each Rock n’ Roll Marathon. So, if you’re tired of running races for yourself, think about running for others who are in need. Many participants raise money before each event and contribute that amount to the Rock n’ Roll Marathon they are competing in. 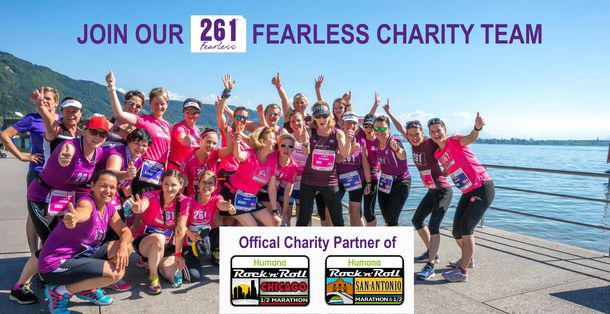 This can give a whole lot more meaning to crossing the finish line and being awarded a medal. Rock n’ Roll Marathon Series has raised over $335 million dollars in their charity program. If you decide to participate in this fashion, you can enter as a “charity entry” and wear a Rock n’ Roll heart on your sleeve. You’ll also get a free race entry, a special charity race bib reserved exclusively for top fundraisers and more.

Are you ready to go the distance? If anything, finish the race to be rewarded with some rad tunes, booze and food!