Only in a pandemic could a London double-decker bus sum up how I was feeling: “I Need Switzerland” was plastered in foot-high letters on its side.

I love the mountains, and after a year and more of travel bans, I’ve been missing the Alps more than ever.

When Switzerland announced that the double-vaccinated were welcome without quarantine, I booked a trail running trip within hours.

I wanted to get some preparation at altitude for the UTMB (Ultra Trail du Mont Blanc) I have coming up, but to me the mountains mean freedom and a chance to escape the limitations of the last year. 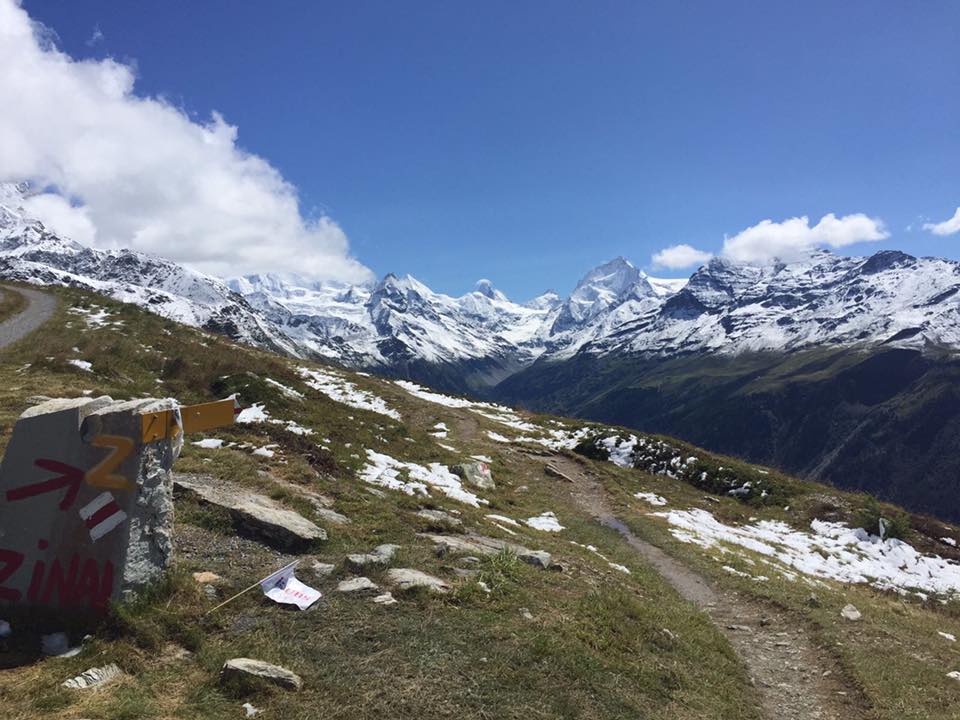 Like many runners, my life was a stream of cancelled and postponed events last year. One of the races I missed out on was the Sierre-Zinal trail race, so this was first on my list for a three-day taster of Switzerland’s best trail running.

It’s neither the distance (31km), nor the ascent (3100m+) that gives the Sierre-Zinal its reputation. This Golden Trail series event stands alongside more famous races such as the UTMB and the Marathon des Sables, not because of its difficulty, but because of its longevity. The summer of 2021 will see the 47th edition, making it one of the longest-running trail events in the world.

Admittedly, the format for this year’s event is slightly different. Instead of a mass start, the Covid-adapted format means that runners can tackle the course on any single day over a month. The organisers provide course markings, aid stations and an official start and finish. A small group of elites will race ‘normally’ on Saturday 07 August.

While the thrill and camaraderie of racing together will be missed, there are certain advantages of an individual race day. You can pick a date that suits your calendar and you get a clear run at the course. The initial climb from Sierre is long, steep and narrow. In a mass start, you’re in a line of ‘runners’, walking slowly, but with no chance of over-taking, however fit you are.

Running on your own frees you to enjoy the views, initially back down to the valley town of Sierre, then through mossy forests, before emerging from the trees into the rocky high-mountain trails that take you past the Hotel Weisshorn (2337m).

I won’t mention how long it took me to arrive in Zinal, but let’s just say that Kilian Jornet’s record of 2:25:35 was not under threat!

After a night of recovery at the comfortable Hotel Besso, I picked up the Via Valais trail running route on day two.

Zinal to the Turtmann Hutte on the Via Valais Route

This trail traverses Switzerland from the famous ski resorts of Verbier to Zermatt, in nine stages averaging 25km per day. My route to Zinal segued perfectly into stages 6 and 7 of this ‘grand tour’ of the Swiss Alps.

Stage 6 starts with a climb back along the last section of the Sierre Zinal before branching off towards the Col de la Forcletta (2874m). It had rained the night before and I hit the snowline at around 2500m, slowly trudging along the barely visible path.

By the time I reached the col a strong wind was driving snow into my face, so I dropped quickly down the other side, wading through snow drifts until I found the trail markers again.

This walk into the Turtmanntal was beautiful, with gentle streams of meltwater appearing from beneath the remaining patches of snow. I saw more marmottes than people as I followed the balcony above the valley towards the Turtmann Hutte, where I would be spending the night.

Like most mountain refuges, the facilities were basic, but the key boxes were ticked: a hot shower; a large, nutritious dinner; and a supply of chocolate.

My night’s sleep in a quadruple bunk bed room wasn’t as bad as you might imagine, and having carbo-loaded with everything possible for breakfast, I set off early for Stage 7 of the Via Valais, which would take me to Randa in the Zermatt valley.

After the snow of the day before I checked with the warden about the state of the trail ahead. He felt there would be snow, but it shouldn’t be too bad, so I started the long climb up to the Schöllijoch pass.

This was a more technical trail than days one and two, with chains required to scale an almost vertical face after just 10 minutes of walking. 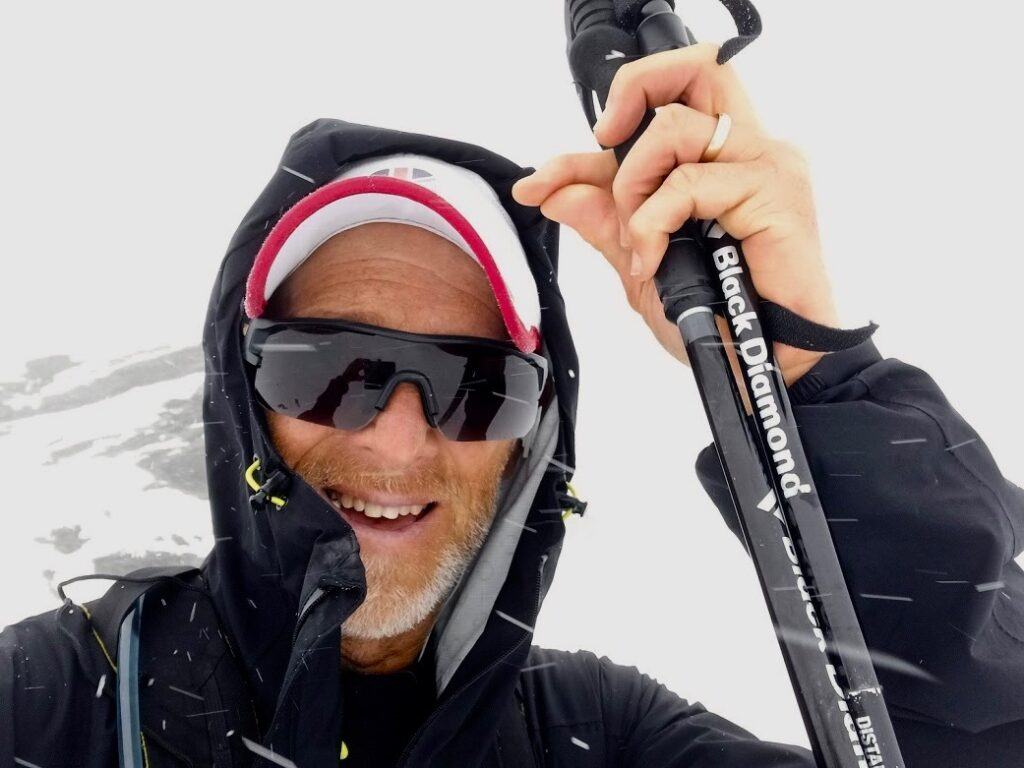 Then it started snowing. The hut is at 2519m, so I was already higher than the previous two days, and the drifts deepened from ankle-deep, to knee-deep, then finally sinking in to my thighs. I was often only able to follow the trail from the cairns left by previous hikers (now I know why these exist).

It was difficult going, occasionally slightly dangerous, but my spirits raised as I caught sight of the signpost marking the top of the pass. Once over the top, I could get out of the driving snow and wind.

This section is the most technical of all the Via Valais with a combination of cables, ladders and ropes required to reach the glacier below. As I neared the col, it was clear that a huge cornice of snow had built up over the ridge.

I made a brief attempt to dig out the cable that I’d need to cling to, but there must have been two metres of snow sitting above it. Unfortunately this was just one of those days you find in the Alps, even in July, and I took the sensible decision to head back to the refuge.

I didn’t complete my planned route, but I still had a superb few days in Switzerland, putting in three quality days of training in a beautiful environment.

Yes, it was disappointing to turn around, but this is the mountains and they always like to remind you who’s in charge…

Iain travelled as a guest of Valais/Wallis Promotion and Switzerland Tourism. He travelled by train from the UK, via Eurostar and used a Swiss Travel Pass for train travel in Switzerland.

Rad Season is providing you with hotels and Airbnbs at the lowest prices available online. Book your stay near Valais, Switzerland using the map below! 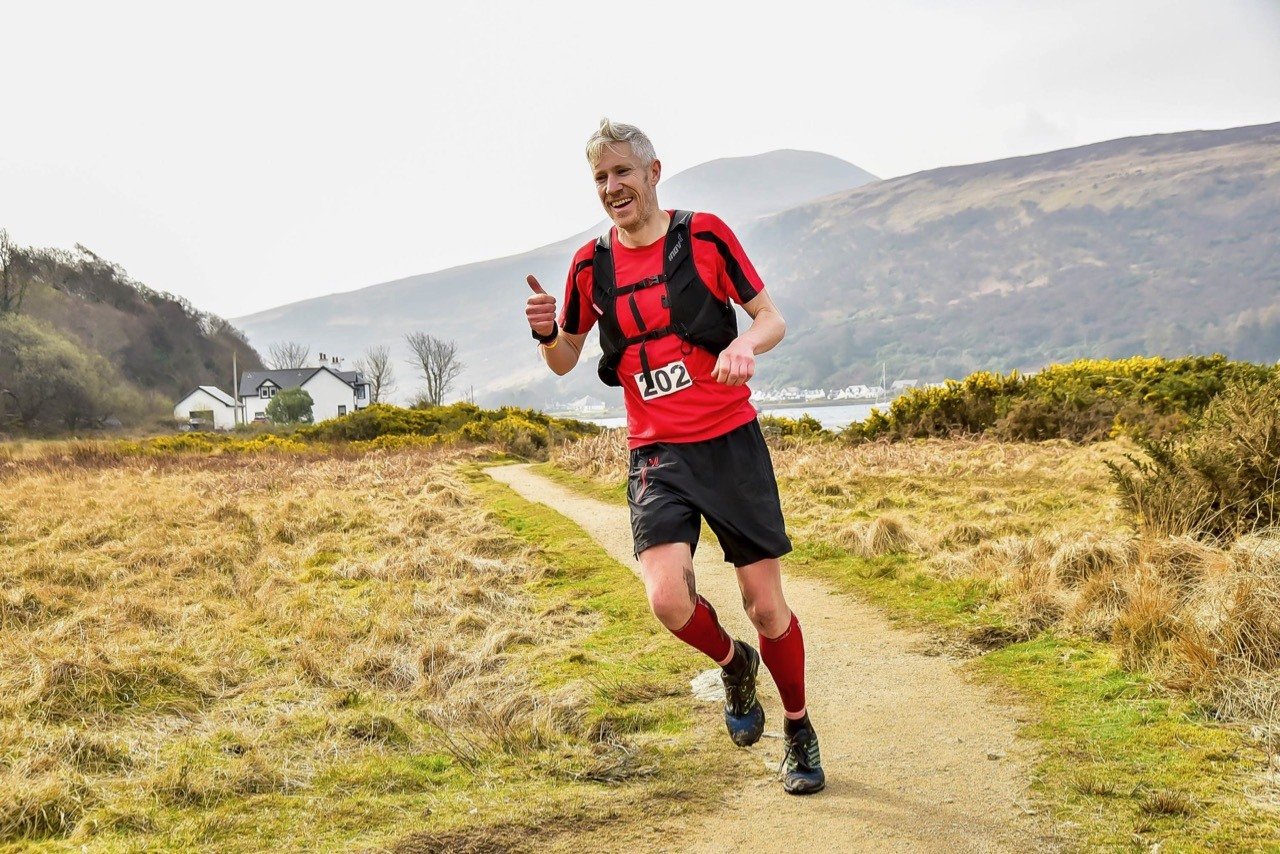