The Six Must-Do Marathons In Africa 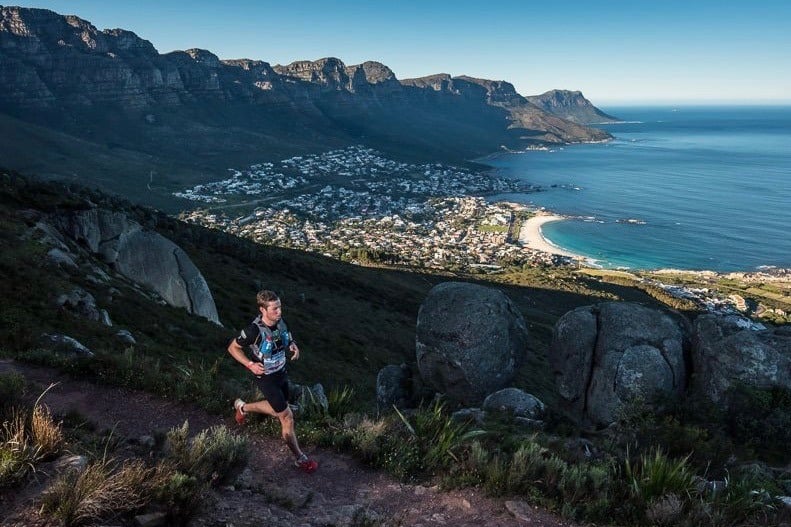 A marathon is always 26.2 miles, no matter where you are on Earth, but that’s not to say scenery doesn’t matter. If you’re looking for a bit more adventure to accompany your running endeavors, consider stepping outside the mainstream marathon bubble. There’s nothing wrong with the London Marathon, or Berlin, or New York. But why limit yourself to America and Europe? If you’re really looking to dive into a new world of marathoning, Africa is a great place to start. Here are six of the best marathons in Africa. 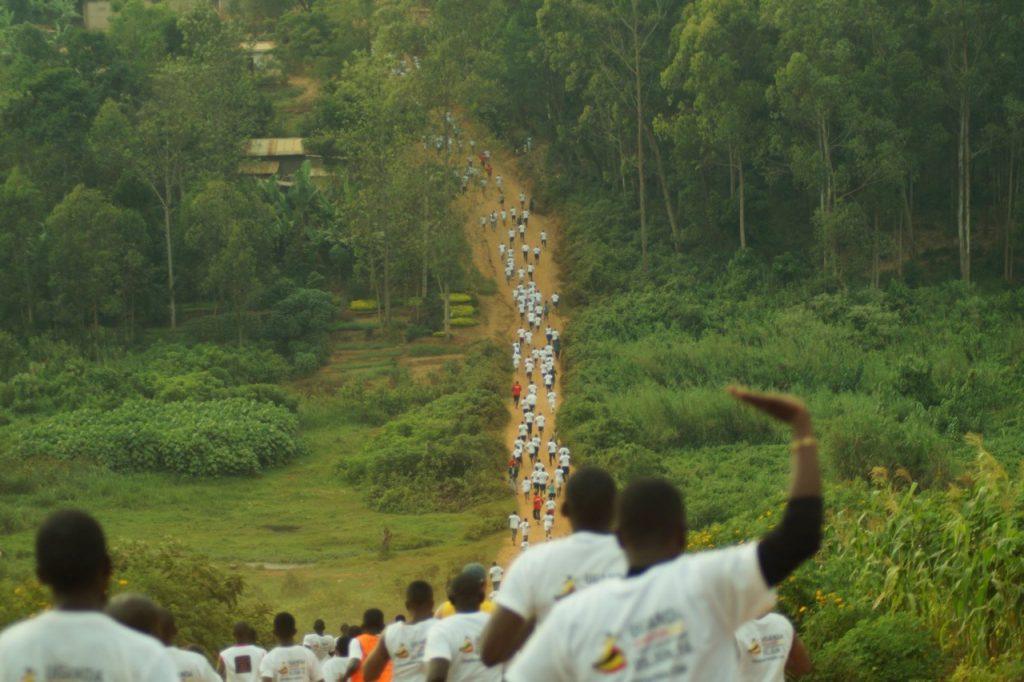 When: June
Where: Masaka, Uganda

Dirt roads, incredible vistas, rugged hills, and competitors from all around the world—that’s what you can expect at the Uganda Marathon. The event is only in its third year of existence, but it’s a well-managed race: lodging (rugged camping in the Athletes Village or a hotel) is packaged with your sign-up, and the funds go towards a good cause. Money from the race goes towards local charities working on children’s education, women’s empowerment, and medical care in the Masaka region of Uganda, which is where the race takes place.

Masaka is deep in the heart of Uganda, and the race organizers have planned out a seven-night adventure for race participants to join in. If you’re looking for an all-inclusive adventure package that’s still off the beaten trail, this race should definitely be on your list. 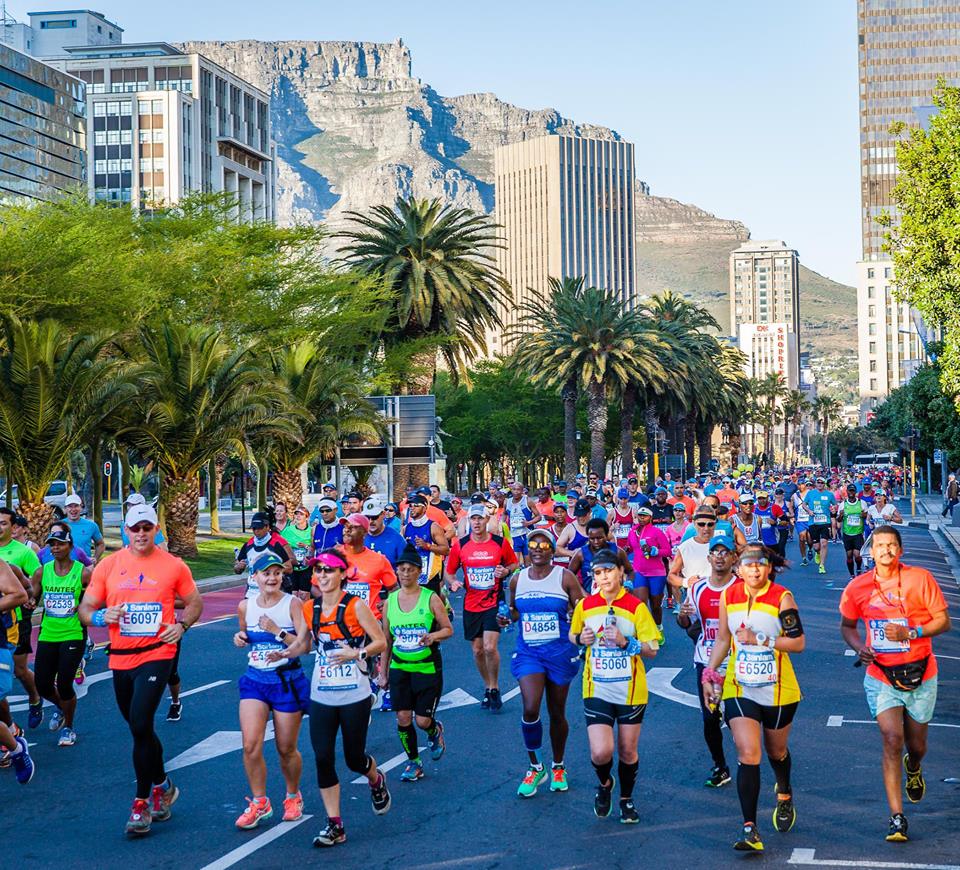 Cape Town is one of the most beautiful cities in Africa—and possibly the world. Located on the southern tip of Africa, Cape Town is nestled between the ocean and the lumbering and aptly-named Table Mountain. What better way to see it than running a race there?

The Cape Town Marathon starts a stone’s throw from the ocean, winds its way around the massive Table Mountain Nature Reserve, then back through the city. The race’s entry is capped, so make sure you plan ahead if you want to run it. Only 8,000 runners are allowed to compete each year. 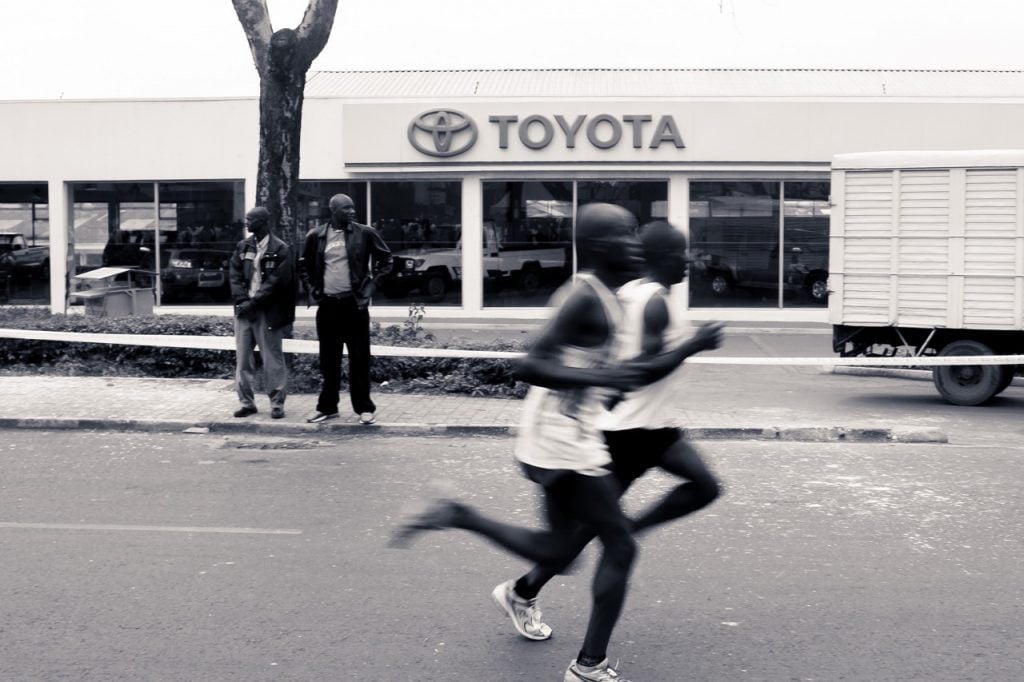 When: October
Where: Nairobi, Kenya

If you want a big-city marathon experience in Africa, the Nairobi Marathon is fantastic. Some 20,000 participants run every year, ranging from local farmers to international tourists to rising stars among Kenya’s famous marathon champions.

Nairobi is the booming capital city of Kenya, home to three million people. It boasts an impressive skyline and a huge wildlife preserve within the confines of the city. After running the race, you can set out on any kind of adventure you wish—explore the city, go on a safari in the savannah, or take a bus to the Rift Valley, the birthplace of humanity. 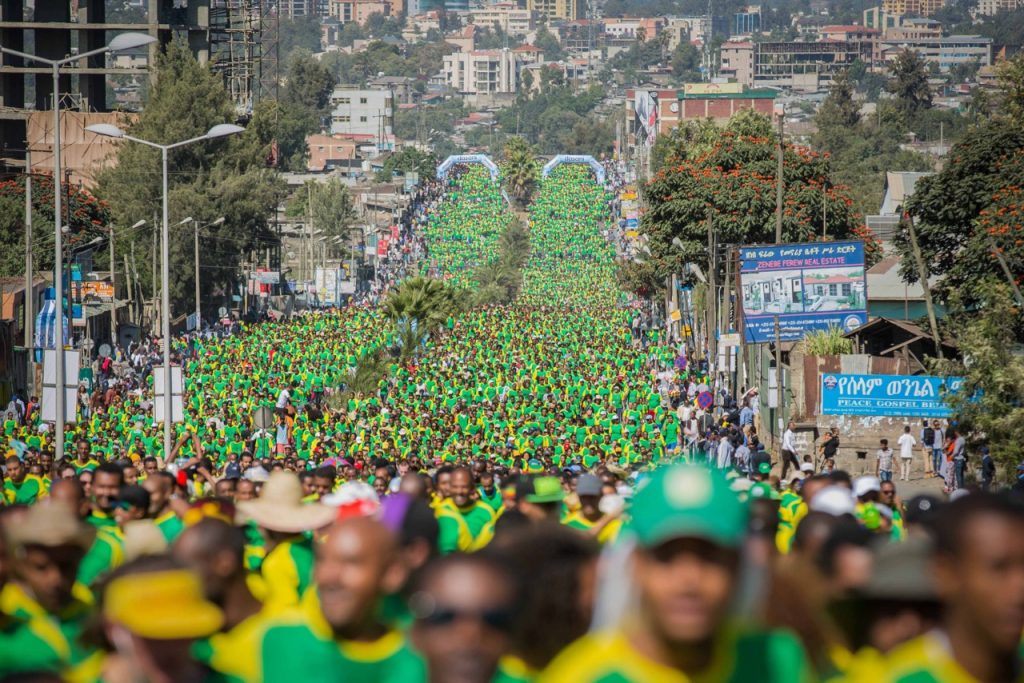 When: November
Where: Addis Ababa, Ethiopia

Well, it’s not a marathon, it’s a 10k. But trust me, it’s still worth the trip. Located in Ethiopia’s capital, Addis Ababa, the Great Ethiopian Run is Africa’s biggest and most famous running events—over 40,000 runners participated last year. If you’re worried a 10k won’t be a big enough challenge, fear not—the entire city of Addis Ababa sits at nearly 8,000 feet above sea level; the elevation is sure to put the hurt on late in the race.

The Great Ethiopian Run is also the home turf of some of the greatest distance runners to walk the face of the earth. The race’s founder is none other than Haile Gebrselassie, a two-time Olympic gold medalist and former world record holder in (among other things) the 5k, the 10k, and the marathon. Even today, the race is a kingmaker among emerging Ethiopian elites. If you want to be part of the biggest race in Africa, don’t miss the Great Ethiopian Run. 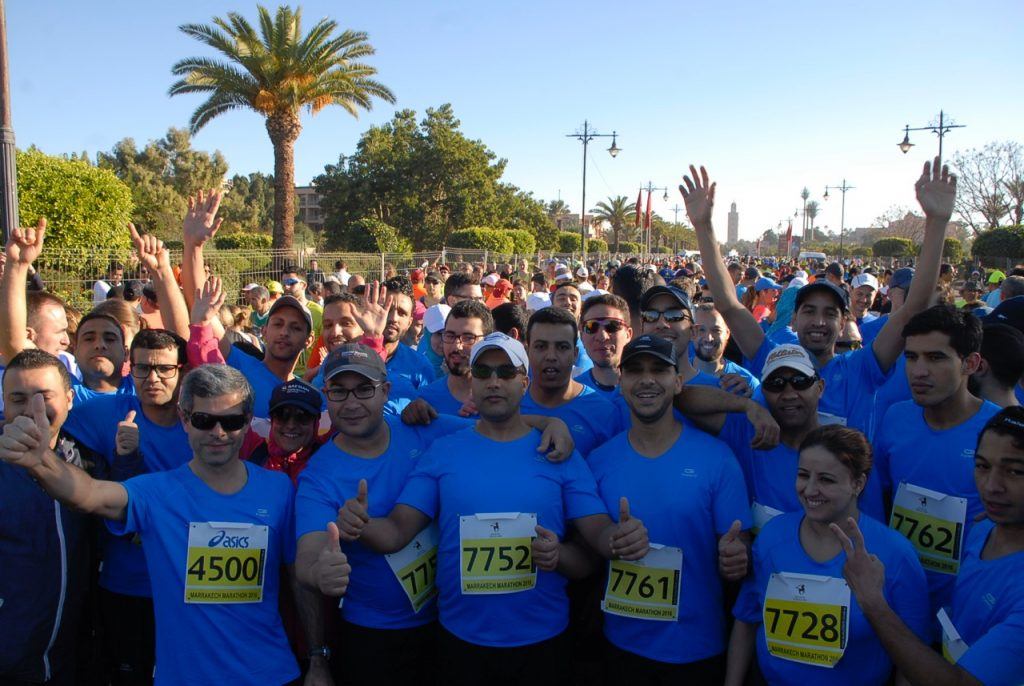 When: January
Where: Marrakech, Morocco

When a race’s website declares that the event is under patronage of His Majesty the King Mohammed VI, you know you’re in for something special. Marrakech, a city in Morocco that is nearly one thousand years old, plays host to the Marathon of Marrakech, a race that draws 8,000 participants every year.

The race course is flat and fast, and with the event taking place in January, it promises to be great marathoning weather.

This race is off the radar of most travel agencies selling running tourism packages, so it’s a great opportunity to get a more authentic cultural experience among the historic walls, mosques, and souks of Marrakech. This does mean that you’ll have to do your own homework and plan your trip, so get out that laptop! 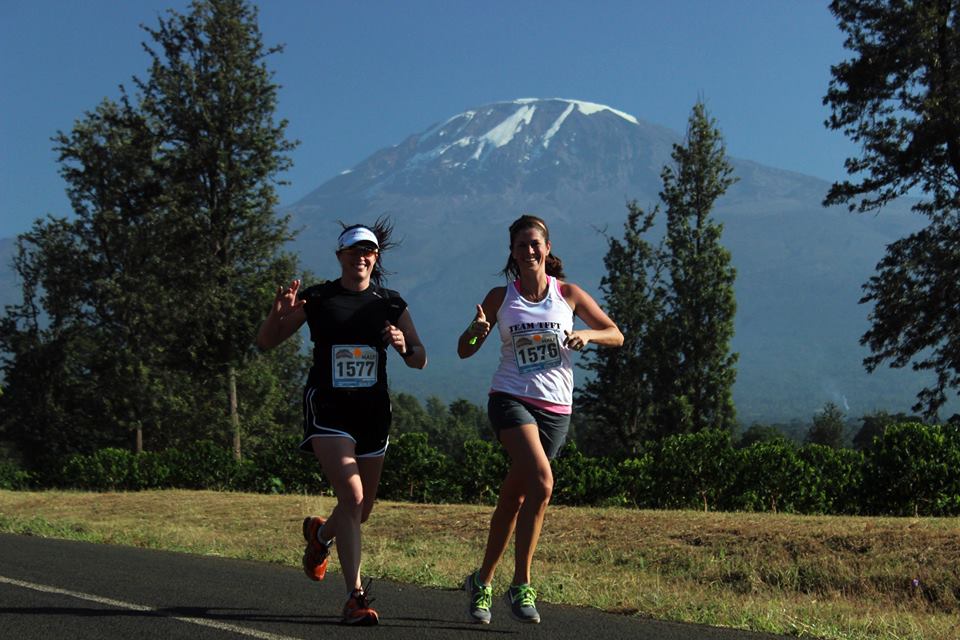 When: March
Where: Moshi, Kilimanjaro, Tanzania

A marathon in Tanzania done entirely in the shadow of Mount Kilimanjaro—what more could you want? The Kilimanjaro Marathon starts Moshi Town, a local hub for coffee growers, farmers, and a shoving off point for expeditions up the mountain. The race course meanders out into the rural countryside towards the foothills of Mount Kilimanjaro. The marathon is a smaller race, with only a couple hundred finishers, but this makes for a more intimate African experience. The event itself attracts 8500+ competitors across 4 different distance categories (5km fun run, 10km handcycle/wheelchair race, half marathon and full). The majority of the runners are from Tanzania or Kenya, though travelers from elsewhere in Africa, Europe, and the United States also participate.

Of course, you’re not going to come all the way out to Moshi Town and not climb the mountain, right? Just make sure you allow ample time between running the race and starting your climb to recover!

View all articles on Running
Africamarathon

One thought on “The Six Must-Do Marathons In Africa”