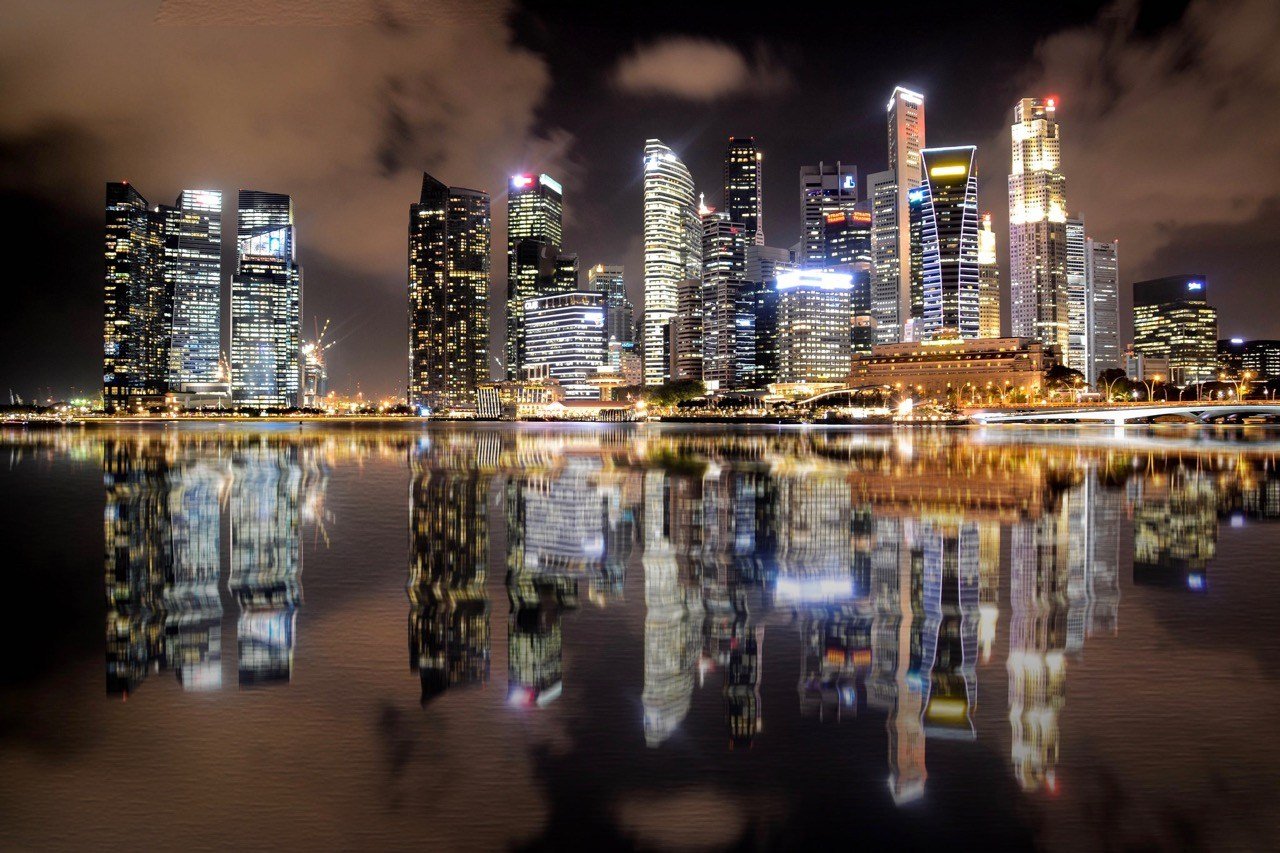 The Best Marathons In Asia

Some runners have a continent bucket list: run a marathon on all of the continents in the world. Europe and North America have plenty of obvious choices—all the major marathons you’re likely to hear about take place there. But what about Asia? You might think the running scene there is underdeveloped, but you’d be wrong. There are several tremendous but unheralded marathons if you know where to look. Here are six of the best marathons in Asia.

If you’re yearning for something out of the ordinary big-city marathon experience, the Bangkok Marathon is right your alley. Even the start time is unconventional: to beat the 90-degree highs (even in February, when the race takes place), it starts at midnight!

With about 1,500 finishers, it’s a moderately-sized race: big enough to feel like a real event, but not so large that you feel stuck in a sardine can for the first five miles. 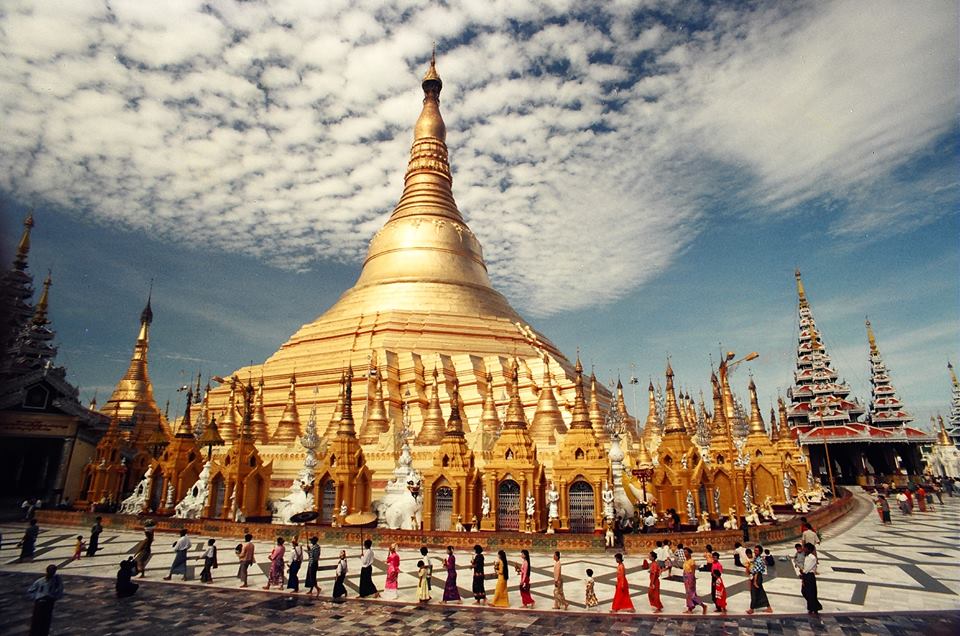 If you look up marathoning in Myanmar (or Burma, as it’s sometimes called—it’s complicated), the most popular race you’ll find is the Bagan Temple Marathon, which is managed by the international running tourism company Albatross Adventures. Look a little harder, though, and you’ll find locally-run events, like the Yoma Yangon Marathon. With almost six million residents, Yangon is a major hub of Myanmar, and the mostly-flat course circumnavigates the heart of the city. Among the local civic and cultural landmarks, it’ll be impossible to miss the Shwedagon Pagoda, a golden stupa that spires skyward from the heart of the city. According to local legend, it’s over 2,600 years old. Try to find that kind of history at an American race!

As a locally-run affair, it’s a smaller, more intimate event. The 2017 edition had a total of about 3,000 participants, but only about 200 actually ran the full marathon—the rest opted for shorter events. The event is still well-organized and well-marshaled, so it’s a great way to see the city.

Situated on one of the world’s most beautiful beaches, the Danang International Marathon is a destination runner’s paradise. The city of Danang is almost 2,000 years old, and the course highlights the best of it, from the beachside at Bien Dong Park to the unforgettable Dragon Bridge—you’ll know it when you see it.

The race organizers offer a travel package for international runners, so if you’re looking for an all-in-one package, it’s a great choice. After running the race, be sure to stick around and check out the pagodas, temples, and shrines in this historic city. 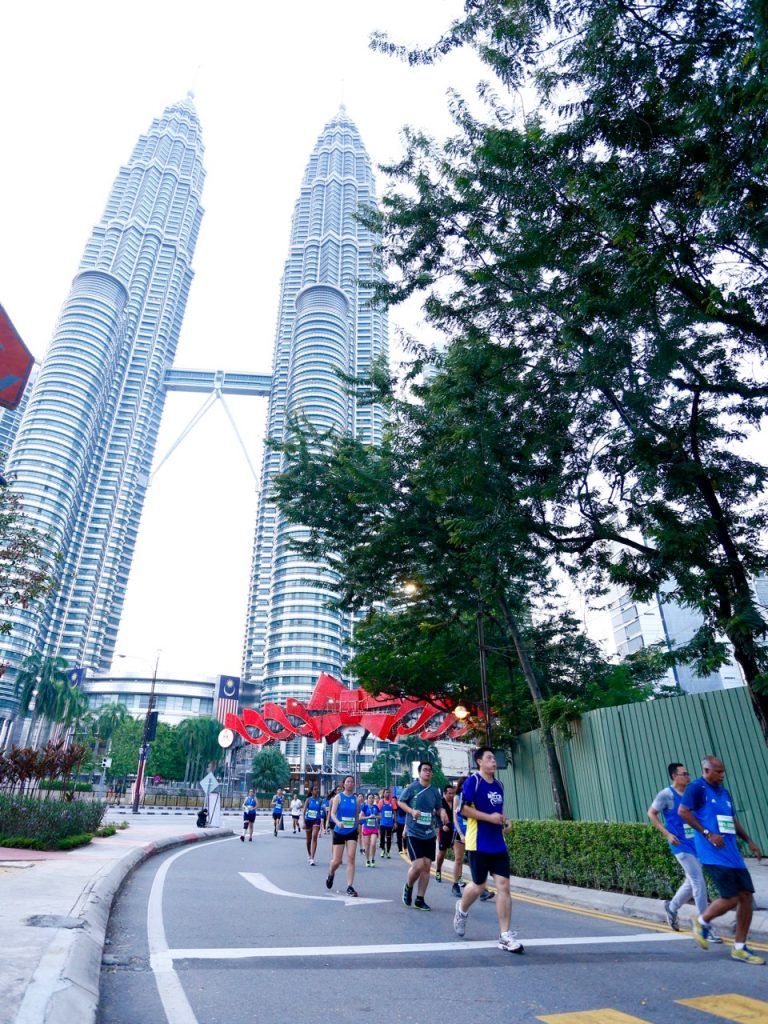 With nearly 6,000 finishers and a route that showcases the best that this city of 1.7 million has to offer, the “KL Marathon” in Malaysia offers a big-city race experience in one of the premier cities in Southeast Asia. It offers all the amenities you’d expect from a major marathon, like travel packages, a comprehensive and informative website, and race-branded apparel.

Kuala Lumpur is a fusion of historic sites, like the ancient Hindu temple at Batu Caves, and modern high-rises like the Petronas Towers—formerly the tallest buildings in the world. Make some time to see the sights, both old and new.

As one of the few true big-city marathons in Southeast Asia, the KL Marathon sells out quickly, so make sure to plan ahead if this one’s on your bucket list.

The undisputed king of cosmopolitan marathoning has got to be Singapore. While Standard Chartered sponsors a classic big-city marathon in Singapore, a more exciting way to see the city skyline is at night in the Singapore Sundown Marathon.

Set in one of the most densely populated areas on Earth, the course soars and weaves through the heart of the downtown area. The event has a fun-loving festival-goer attitude: the start and finish are illuminated with multicolored lights, and you can expect high-energy dance music in the post-race reception area. The real treasure, though, is getting to see the whole city of Singapore—at night and on foot! 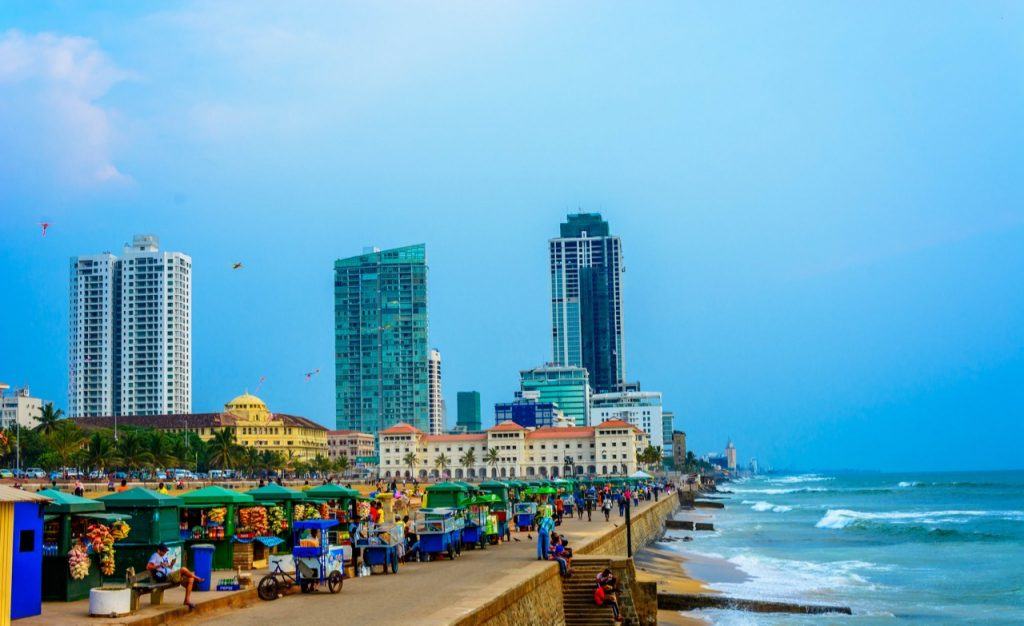 For something a little more off-the-radar, check out the LSR Colombo Marathon. It’s a smaller, locally-organized event, but it’s a great excuse to check out Sri Lanka, the “Pearl of the Indian Ocean.” The race is a simple out-and-back route with endless views of the Indian Ocean on one side, and the Negombo Lagoon on the other.

It’d be a bit silly to come all the way out to Sri Lanka to run this race without seeing the sights. To make it worth your while, spend several days visiting the natural and historic landmarks that pepper the countryside. Cave paintings, rock fortresses, leopards, elephants, and more await you on this island nation.

View all articles on Running
Asiamarathonrunning