There’s a reason why ultra trail runs are becoming more popular by the year. There’s something about the call of the wild that forces you out of your head, and inspires you to test your limits.

Whether you’re racing through the mountains of British Columbia or the Hawaiian rainforest, an ultra trail run offers an intense, life-changing adventure, a break from the rat-race, and a new perspective on the world, perfectly blending a passion for extreme sports with a passion for the outdoors. Here are six of North America’s top ultra trail-runs that are as stunning as they are mind-bendingly hard.

An awe-inducing journey through the rugged Cascade Mountains, the Fat Dog 120’s slogan is “the most scenic ultra in Canada.”

This trail lives up to the hype spanning alpine lakes, three provincial parks, and miles of BC’s shockingly green forests, where you’ll probably spot a bear or two. Nail a 120-mile race while enjoying a view of glaciated peaks that’ll make you feel both minuscule and grateful to be alive. You’ll need that feeling… because this race has a vertical ascent of 28, 453ft. That’s close to Everest. 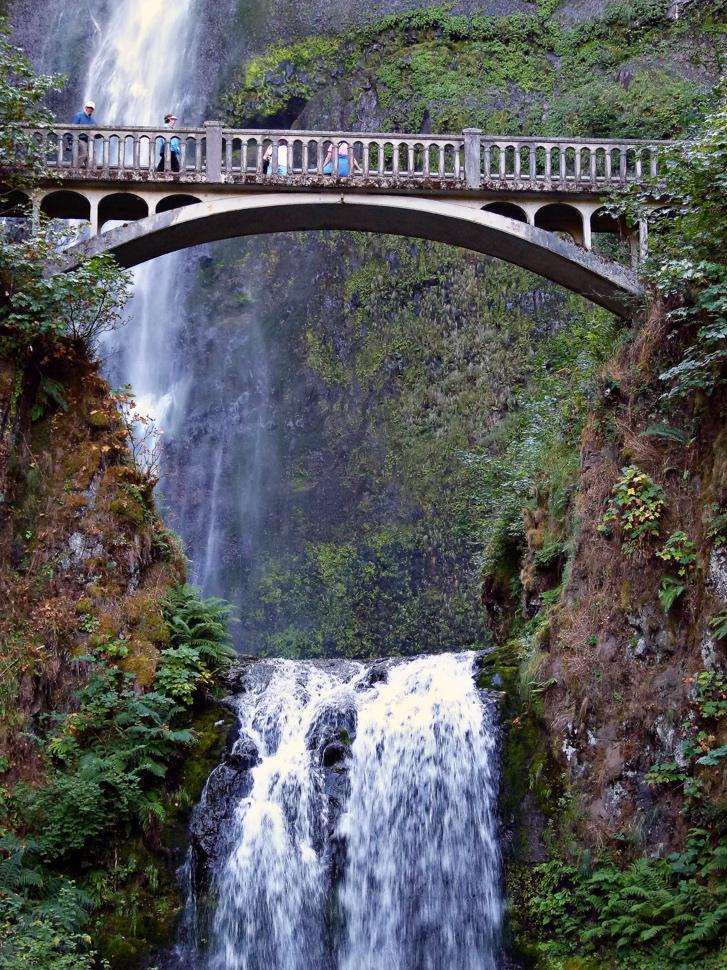 The Gorge trail is rocky, dense with mossy forest, and chalk-full of more jaw-dropping waterfalls than any race you’ve ever run. This course boasts more falls than any other, including one – Ponytail Falls – you’ll be running straight through!

Most seasoned outdoor runners worth their stripes know the indescribable feeling of dunking their head under a waterfall mid-run. Well, this is that feeling on steroids. It’s not just a pretty trail though. The Gorge is the real deal, thrilling adventurers since 1805, when it was used by Lewis and Clark to reach the Pacific.

A 20-mile loop, with an elevation of 20,000 feet that must be completed 5 times, the Hurt 100 is so rough it’s been known to cause hallucinations. But if running through a semi-tropical rainforest for 40 hours sounds like a dream to you, this one will be a game-changer.

The trail winds through the mountains above the city of Honolulu where the Nā Ala Hele program has fashioned traces of pig trails into people-friendly paths, so an encounter with a wild pig is a distinct possibility. Add to that 20 stream crossings and a few exposed ridges, and if you make it to the finish line to kiss the sign that says “Aole Makou E Hoóhikiwale Kela (We wouldn’t want it to be easy),” the race’s crest of sorts, you’ll be a changed person. Sound tempting? 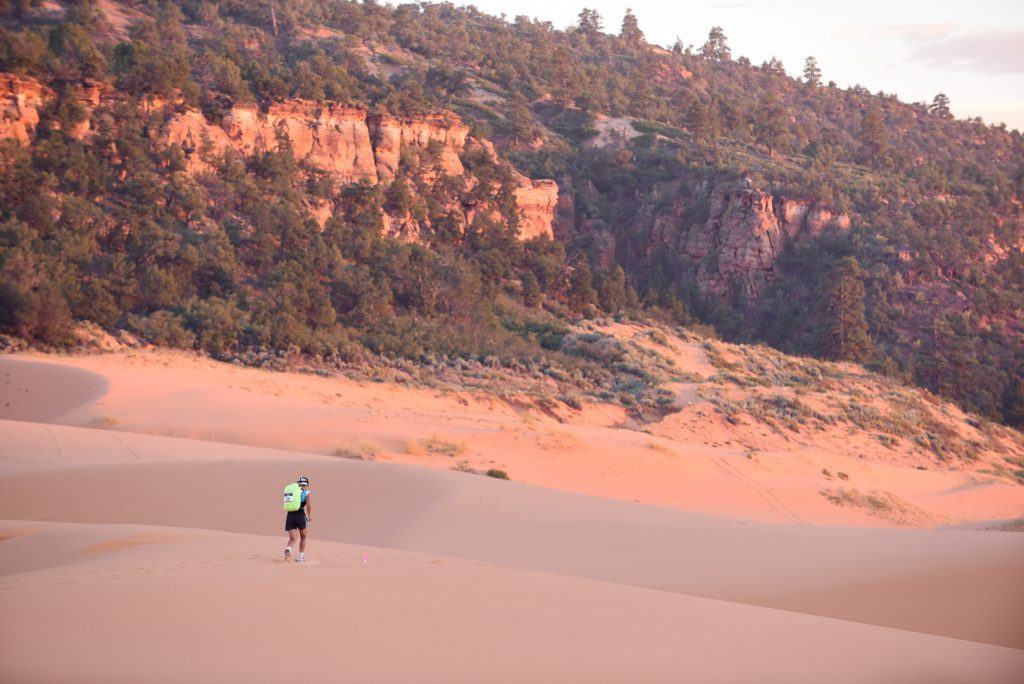 The Grand to Grand is the first self-supported stage footrace in America. A handful of fierce adventurers run through the Utah and Arizona desert, the remotest part of continental America, where Montezuma’s gold is allegedly buried.

The only stage-race to start from one of the Seven Natural Wonders of the World, the Grand begins at the rim of the Grand Canyon, and finishes on the summit of the Grand Staircase, running past sand-dunes and red-rock slot canyons. 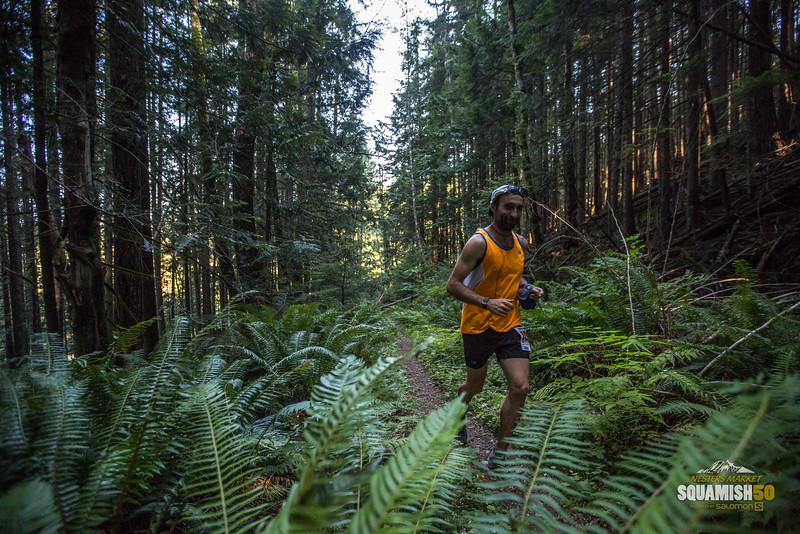 An unforgettable mountain-running expedition with views of the Garibaldi Mountain’s snow-capped peaks shooting out of the Pacific Ocean, the Squamish 50 recently sold-out eight mounts early and it’s easy to see why. Fanatics leave as high on the trail’s incredible natural beauty as they are on painkillers.

If you need a double-dosage of gorgeous flowing rivers and lush mountain range, there’s always the Squamish 50/50, a completion of the 50 mile and 50k race back-to-back.

This race runs deep into Canada’s backcountry, including the Charlevoix Biosphere Reserve, a UNESCO site.

This trail winds through bays, fjords (yes, fjords!) green and gold forests, mountain tundra, the St. Lawrence river, and a crater formed by a meteorite 360 million years ago. Race Director Sebastien Côté calls the terrain “one of the wildest regions of Canada.” And he means wild: mind the wolves.

If you’re looking for an intense form of travel that offers a truly adrenaline-pumping brush with nature, ultra trail-runs are the right option for you. Get to know North America’s vast and varied wild-places in a way you’ll never forget!

Related Article: Marathon? Check. Now, how About An Ultramarathon?