Marathon? Check. Now, how about an ultramarathon? 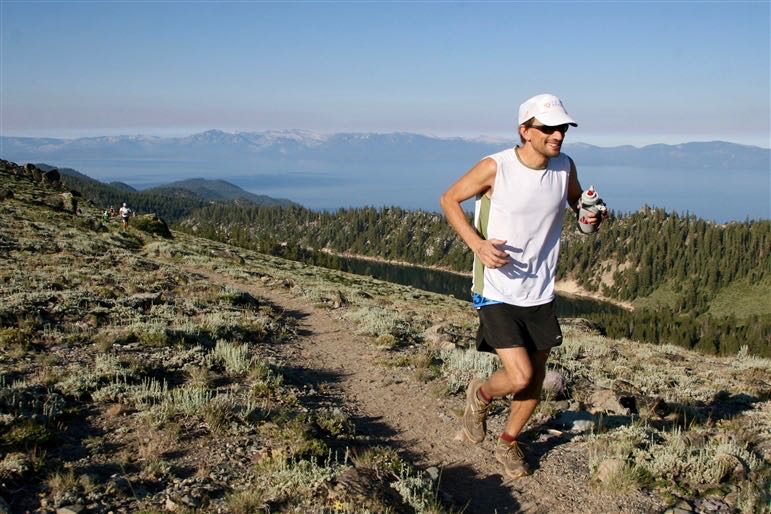 How to Prepare For An Ultramarathon

Once you’ve tackled the marathon, you might be feeling an urge to broaden your horizons. When you first start training, covering 26.2 miles in a single go can seem nigh-impossible, but after you’ve run the race, recovered, and had some time to think about it, the marathon doesn’t seem so bad (assuming you didn’t completely tank it, that is). You might even find yourself entertaining the possibility of an ultramarathon.

Technically, anything beyond 26.2 miles is an “ultra,” but most of the real ultra action doesn’t start until 50 miles or 100 kilometers (62 miles). Preparing for a 50-miler or a 100k is substantially different than gearing up for the marathon—the race is much longer (duh), and it’s typically run on vastly more rugged terrain. Fortunately, good training can set you on the right path for success in your first ultramarathon.

In marathon training, you probably did one long run per week, plus as much easy mileage in between as you could manage. If you were really serious about it, you might have done some interval workouts or long tempo runs. The calculus is different for the ultramarathon: while it’s beneficial to be generally fit—meaning able to run fast for a long time—the biggest challenge is preparing your body (and indeed, your mind) for the rigors of covering fifty miles or more at once. 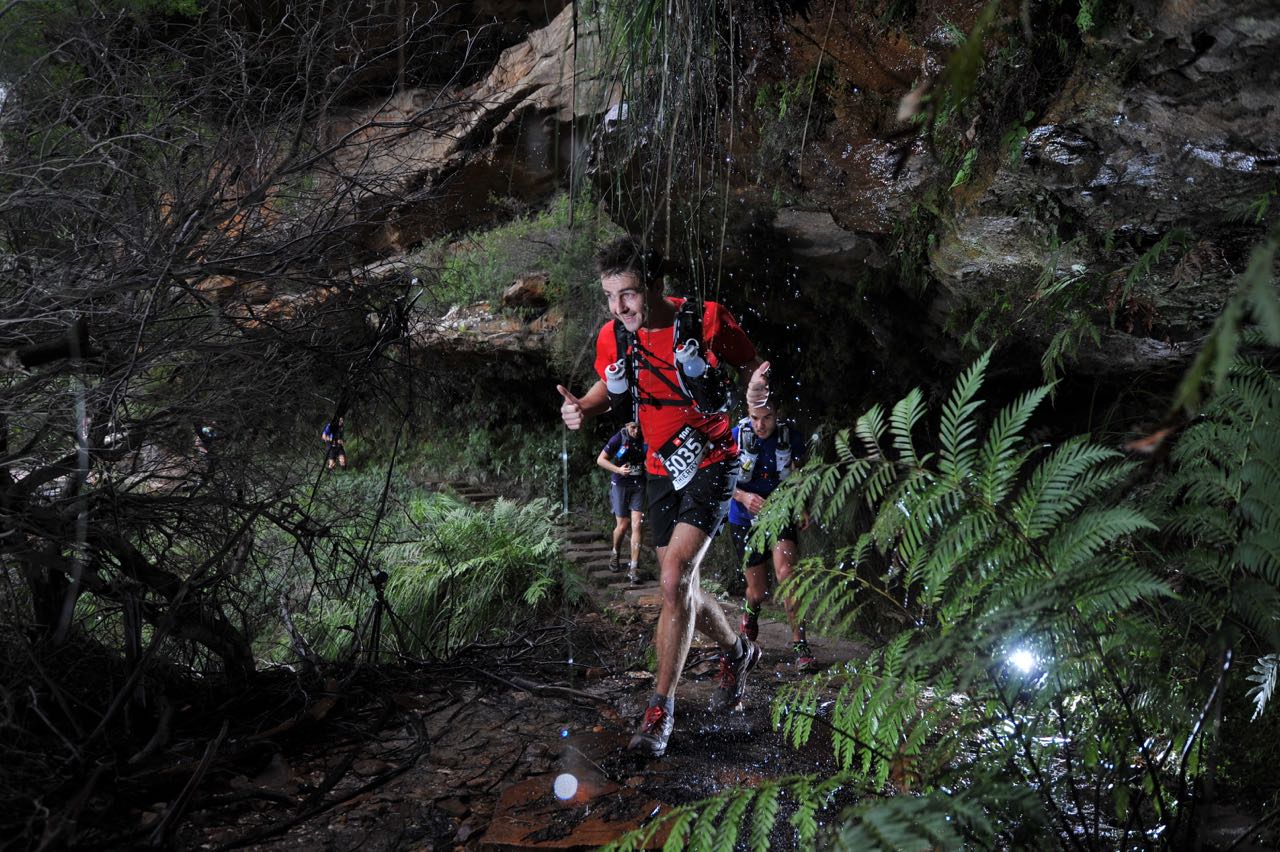 To prepare yourself for the terrain, you should try to do your longer runs on trails, hiking paths, or even just hilly streets—anything that can inure your legs to the pounding you’ll encounter. Very few of the biggest and most exciting ultramarathons are run on flat, paved roads; you’ll need to be ready for root-and-rock-studded trails and killer hills. You should research your race well: some involve lots of technical switchbacks and short, steep climbs and descents, while others involve long, steady inclines and declines. You’ll need to adjust what kind of routes you run in training based on the terrain you’ll encounter in your ultramarathon.

As a marathoner, your meat-and-potato workout was likely a weekly long run, usually between 16 and 22 miles. For the ultra, you obviously need to be ready for much further that. However, it’s not the best idea to go for a 30 or 40 mile outing every weekend.

“It’s better to try to build, gradually over time, the ability to run very long distances in progressively less time—measured in days, not hours.” 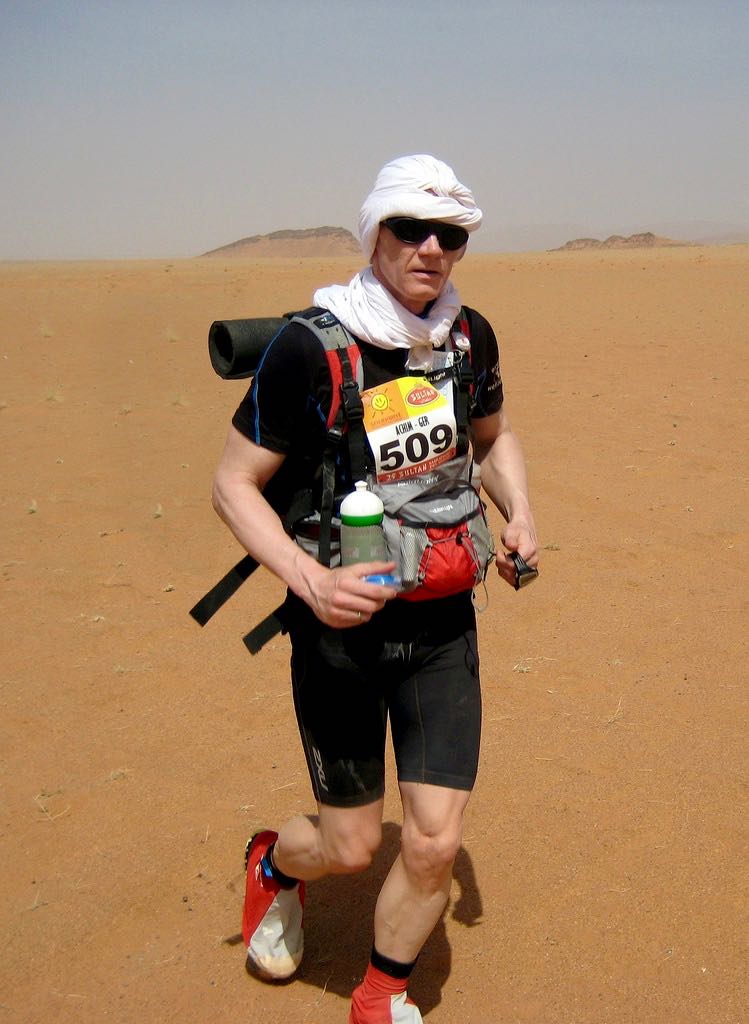 facebooktwitterpinterest Achim Knacksterdt in the 25th Annual Mararthon Des Sables, the most gruelling desert race in the world! Photo: Flickr US Army Corps of Engineers

How’s that work? Let’s say you’re preparing for a 50-mile race. Initially, you could start with a three-day block of ten miles each—thirty miles in three days—then using the rest of the week to do shorter, easier runs and recover. A week or two later, you can transition to two 15-mile runs on two consecutive days. Later on, you can do 20 and 10 miles; and finally, a 30 mile run straight through in one day.

If you are preparing for a 50-miler, you should get to the point where you can do at least 30 miles continuously in one run, and also rack up about 40 miles split over two days. Later in your training, you should alternate back and forth, running a long continuous run one week, then taking it easy the rest of the week before doing two or three days that total a high volume the following weekend.

Keep in mind that a big stress—like racking up 30 or 40 miles in one or two days—requires a lot of recovery. You might even find that your overall running volume, measured in miles per week, is lower than when you were preparing for a marathon, since you’ll need so much more recovery after the long continuous runs and high-volume weekends. 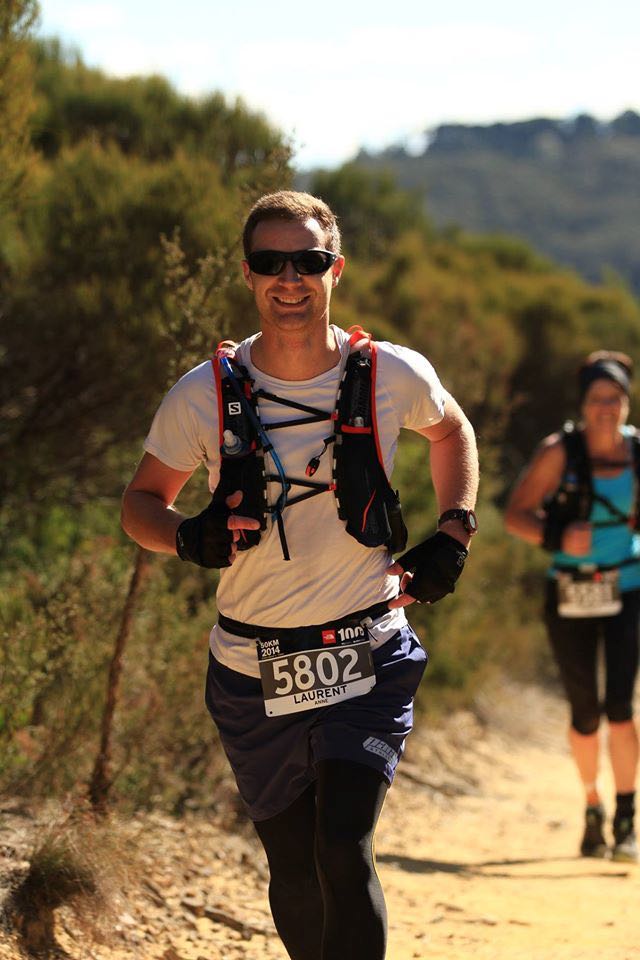 In the middle of the week, if you’re feeling fresh, you can get in a fartlek workout, a tempo run, or some hills to boost your overall fitness, but only if it won’t jeopardize your ability to complete your longer outings on the weekends. It’s great to be a fast runner, but in an ultramarathon, it means nothing if you can’t go the distance.

View all articles on Running
marathonTrainingUltramarathon