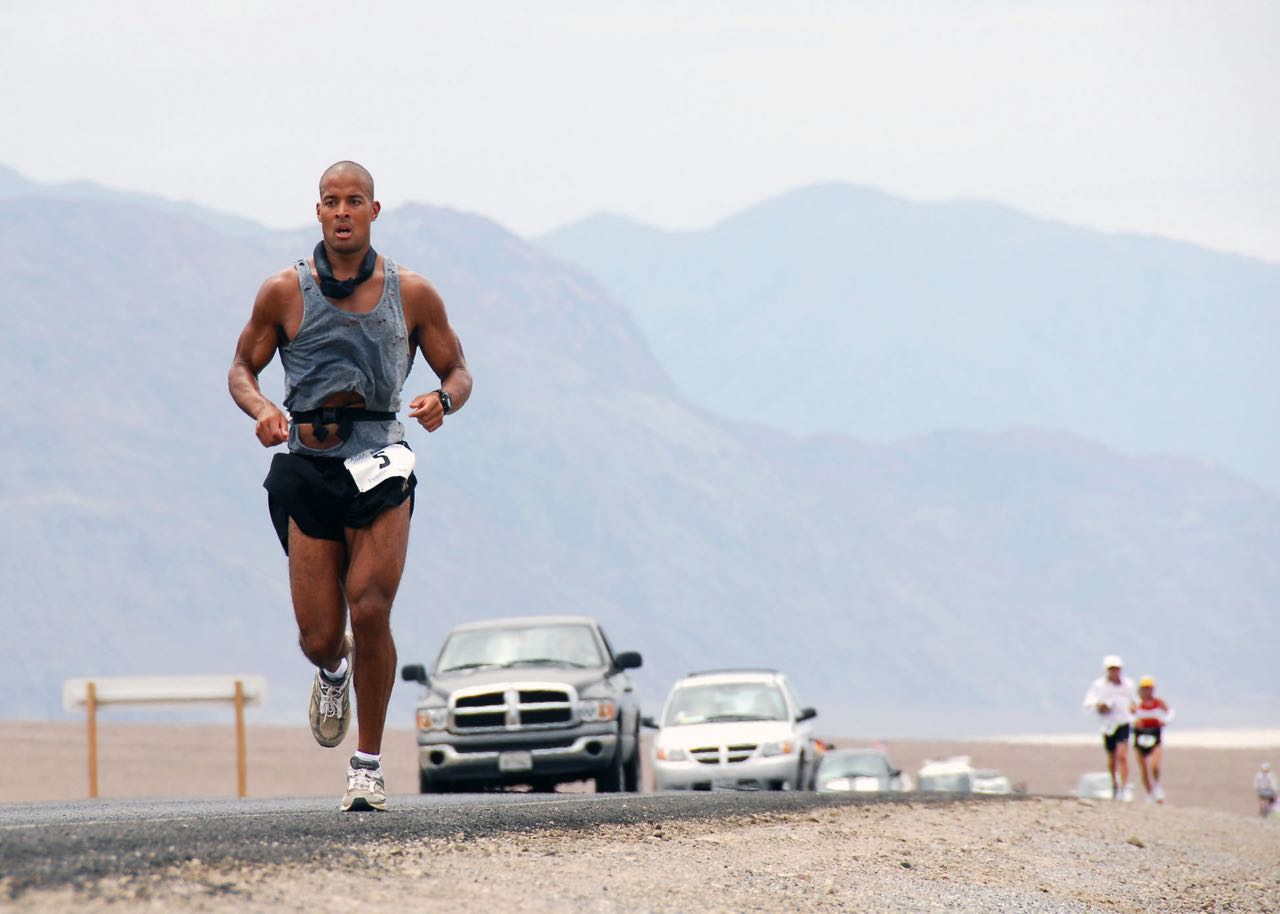 Tips to recover from an ultramarathon

A multi-hour race will wreak havoc on your body in all sorts of ways. The prolonged stress of an ultra—particularly one involving a lot of uphills and downhills or highly technical trails—will cause microscopic damage in your muscle fibers. Your legs may feel tired at the end of the race, but the post-race soreness won’t really set in until 24 to 48 hours afterwards.

Two techniques you can use to counter this are ice bathing and foam rolling. 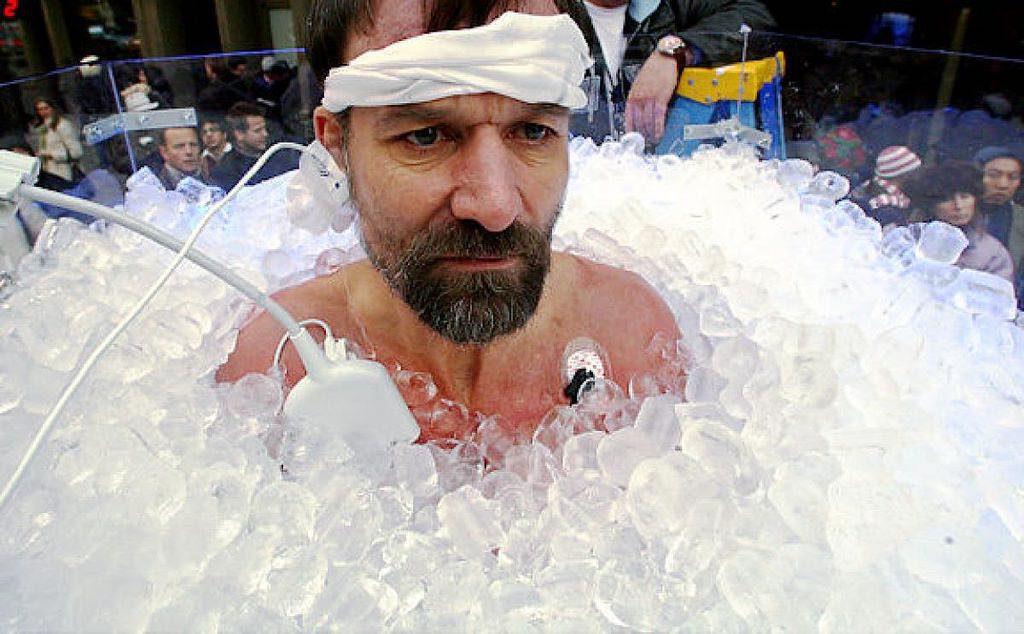 Taking an ice bath is exactly what it sounds like: submerge your lower body in cold water for 10-15 minutes, ideally within a few hours of finishing the race. A scientific review published by researchers for the Cochrane Collaboration concluded that cold water immersion has a measurable effect on reducing muscular soreness after exercise.

Contrary to what the name suggests, it’s not necessary for the water to be ice-cold. Anything in the range of 45 to 60 degrees Fahrenheit should reduce soreness without becoming unbearably cold. A 20-pound bag of ice dumped into a standard bathtub filled with cold tap water should be about right.

Foam rolling is another way to help cut down on post-race soreness. Taking a few minutes to roll over the major muscle groups of the lower body (glutes, hamstrings, quads, calves) with a stiff foam roller for the first few days following your race will go a long ways towards getting you back on your feet. Research published in 2013 in the scientific journal Medicine & Science in Sports & Exercise suggests that a daily foam rolling routine which involves two sets of 60 seconds of rolling on each major muscle group can substantially reduce muscle soreness, so it’s definitely worth your while.

Muscle pain isn’t the only challenge you face in the aftermath of an ultramarathon. Research on participants in a 35-mile race in South Africa found that athletes who completed the ultra were at increased risk for upper respiratory infections within the first two weeks of finishing the race. Some 33% of race finishers caught a cold soon after the race; risk of infection also seemed to be associated with race speed, with faster runners at a higher risk for infection than slower runners. 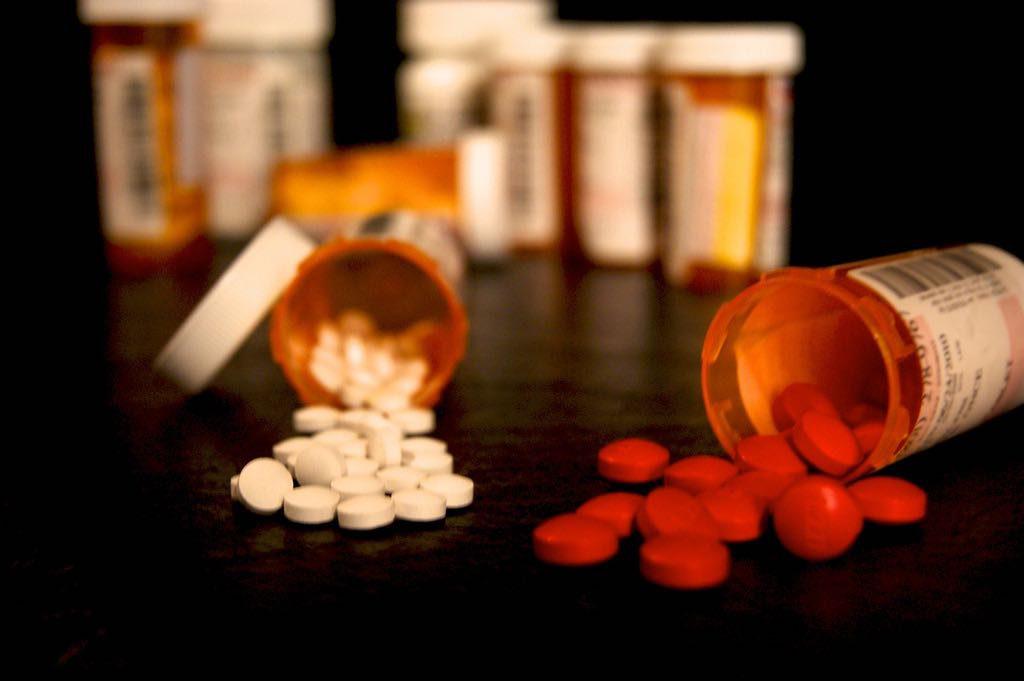 Running at a hard effort for many hours likely has a short-term negative impact on the immune system, making your body more susceptible to infection. Fortunately, there’s a way to counter this: take a vitamin C supplement. Taking 600 mg of vitamin C was found to reduce the incidence of upper respiratory infection in ultramarathoners by 50%, probably by helping to support the immune system or by preventing oxidative damage.

Ideally, you’d start taking the supplement several days before the race, but if you don’t want to change up anything in training before your race (a wise decision), starting up with a vitamin C supplement soon afterwards should still have some benefits. Taking vitamin C for two or three weeks post-race should give you your best chance to stay healthy—however, do note that even after the 50% reduction, the probability that you’ll get sick is still fairly high—15-33%, according to some studies.

Though ice baths, foam rolling, and a vitamin C supplement can be a big help when it comes to recovery after an ultramarathon, they’re no silver bullet. You should still expect to feel sore, tired, and a bit out of sorts for anywhere between a few days and a few weeks. Be patient, take care of your body, and you’ll be ready to rock another ultramarathon before you know it.