Surf Ranch Pro 2023: A Man-Made Surf Wonder As if Kelly Slater hasn’t already made enough of an impact on world surf culture, he and his team really outdid themselves this time. Surf fans around the globe have been itching for their chance to see the “perfect wave” after recent videos of the infamous wave […]

As if Kelly Slater hasn’t already made enough of an impact on world surf culture, he and his team really outdid themselves this time. Surf fans around the globe have been itching for their chance to see the “perfect wave” after recent videos of the infamous wave pool in Lemoore, California surfaced on the internet.

The Surf Ranch hosted the Founder’s Cup in 2018, which was the first event at the location open to the public. Its influence has gained so much attention that there are hints that the Olympics may be held in a wave pool one day in the future. The World Surf League will gear up for the 6th stop on the championship tour held there, the Surf Ranch Pro on May 27-28, 2023.

“A breathtaking break-through of surf competition is open to all in the most isolated aquatic venue in California known as the Surf Ranch.” 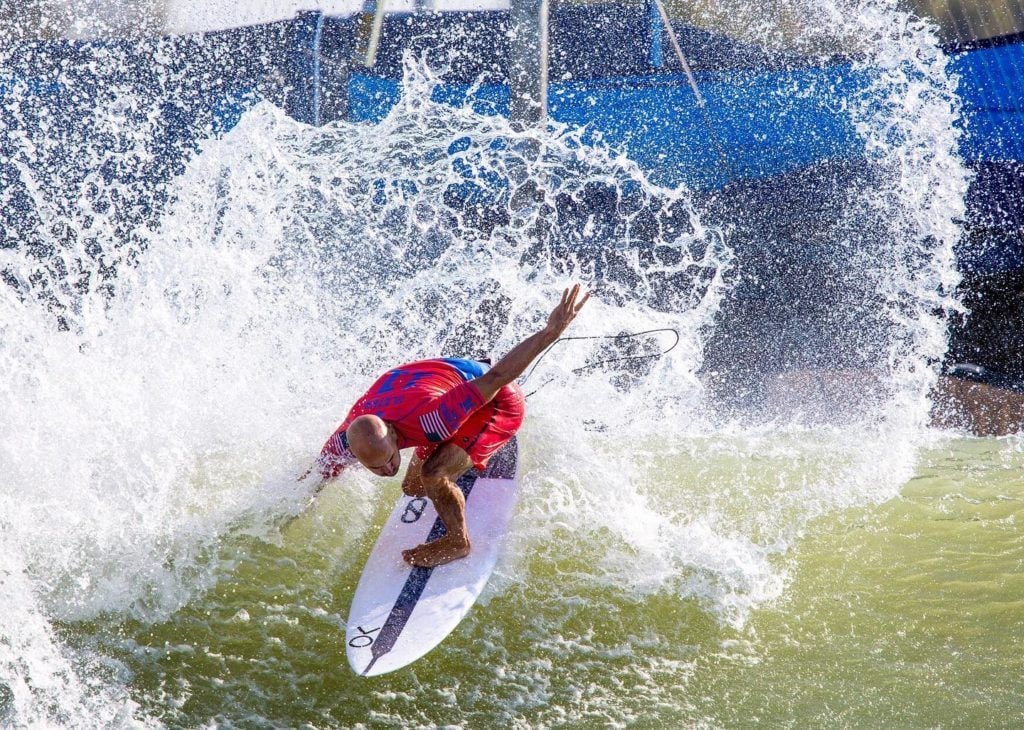 A 155-acre compound has created a dedicated space for surf generation systems that will host up to six events per year while providing innovative surf lessons.

The best part? California now has its first man-made wave pool equipped with musical performance venues, vending spaces, training rooms, camping site and state-of-the-art recreational facilities. The construction is estimated to be completed by 2026 and will feature seven structures including a wave operations building and a gassed-up training center. The juiciest part is that it will all be open to the public. 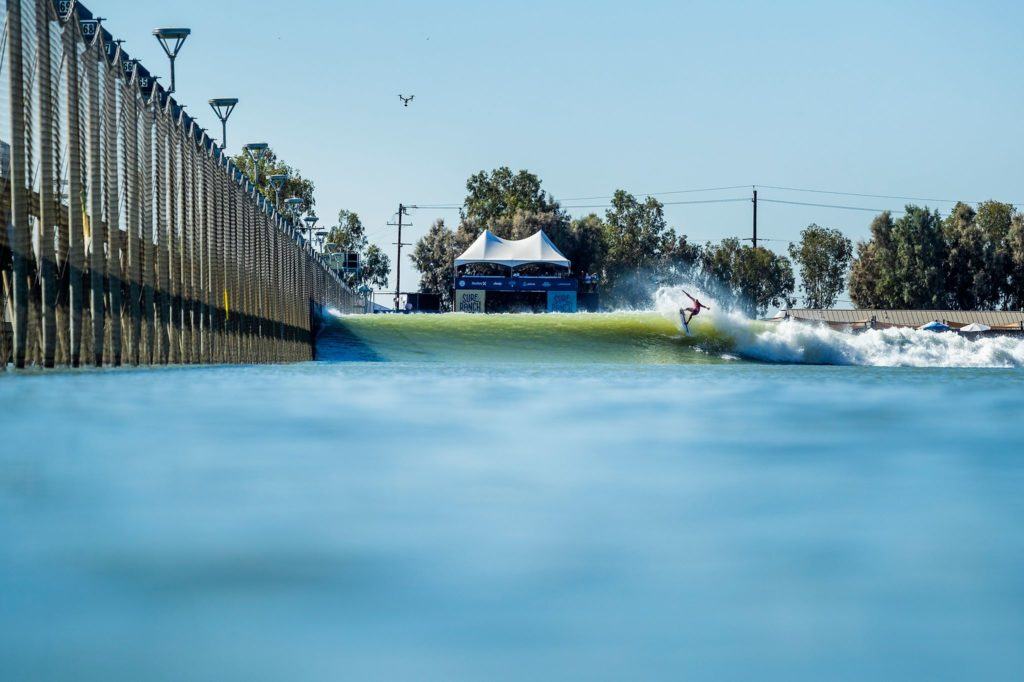 Where to Watch Surf Ranch Pro 2023

The anticipated event will take place at Kelly Slater’s Surf Ranch in Lemoore, California. After much deliberation, the Kings County Planning Commission approved the venue’s expansion where the finished product will boast a surfer’s dream location.

A whopping 5,000 to 8,000 spectators will enjoy a 1.2 million gallon body of water generating a flawless break against the backdrop of northern California’s rural landscape. The one-of-a-kind facility has partnered up the WSL in an effort to truly mainstream the sport of surfing. 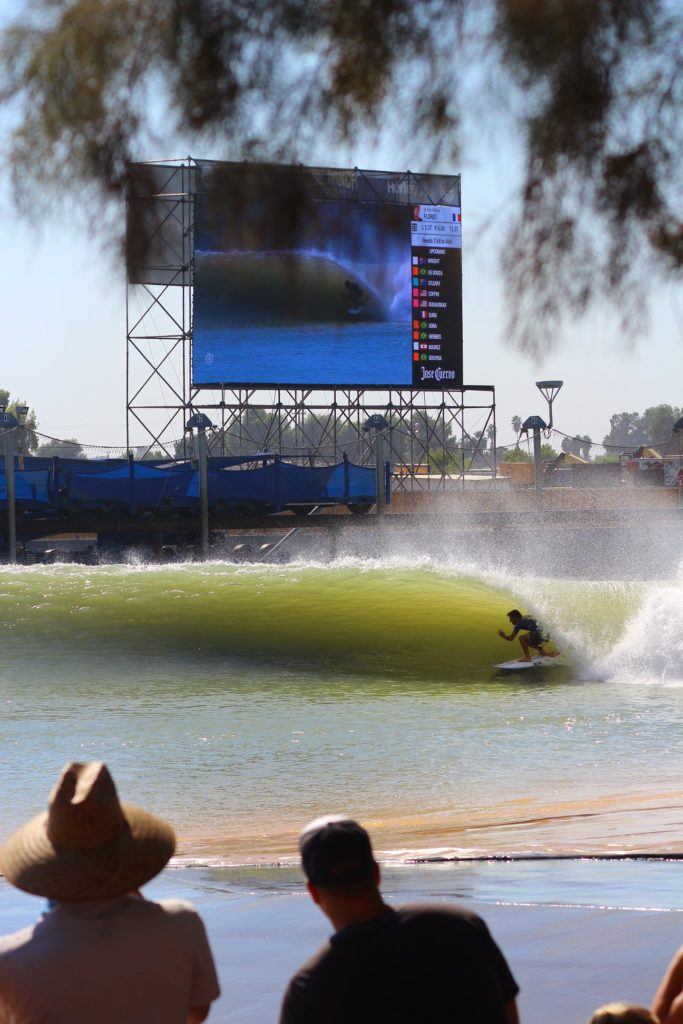 How to get to Lemoore, California

Not nearly as popular as Los Angeles or San Francisco, Lemoore is most known for its agricultural roots, naval airbase and now world-famous Surf Ranch.

It is also within driving distance to some of California’s largest airports. The Fresno Yosemite Airport (FAT) or Meadows Field Airport (BFL) are your best bets for air travel into the city.

If you are driving from elsewhere in the state, the 5 freeway will give you a direct route to the location. It is specifically located just off Routes 41 and 198, making travel by car the most efficient way to get around the rural town. 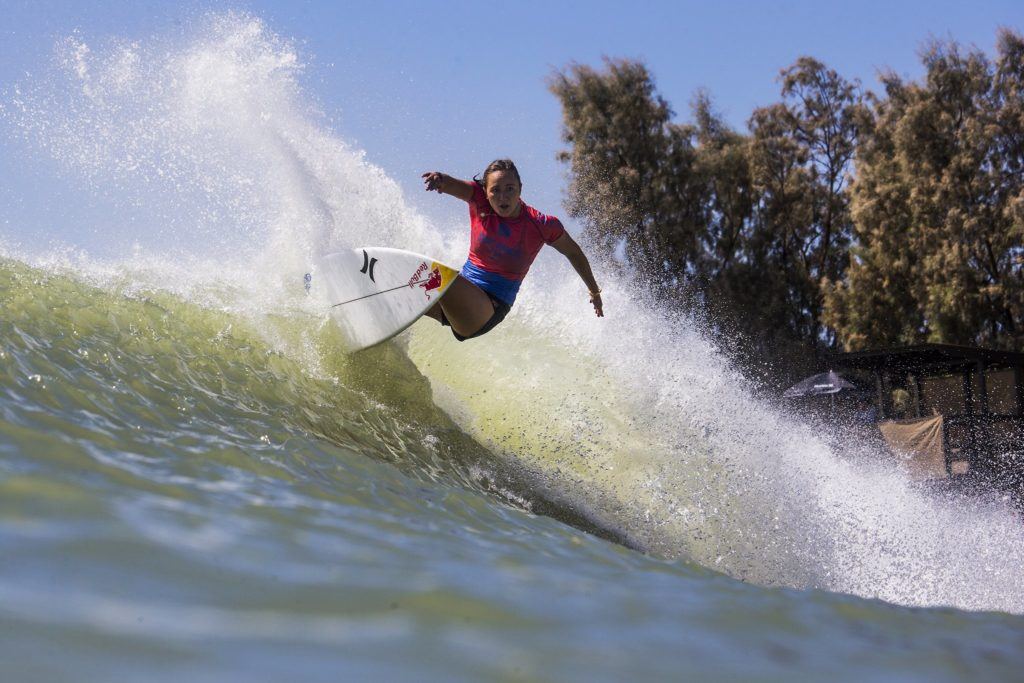 Where to stay for the Surf Ranch Pro

Lemoore offers several options for lodging including hotels, inns, apartments, and camping grounds. Since the venue has been one of the most anticipated sites to see in the surf world, its best to jump on hotel options early to secure your spot. To get more of a city feel, Fresno has a greater metropolitan area.

For the best deals lodging options, make sure to head over to Rad Season’s map below for apartments, guest houses and hotels in the area. 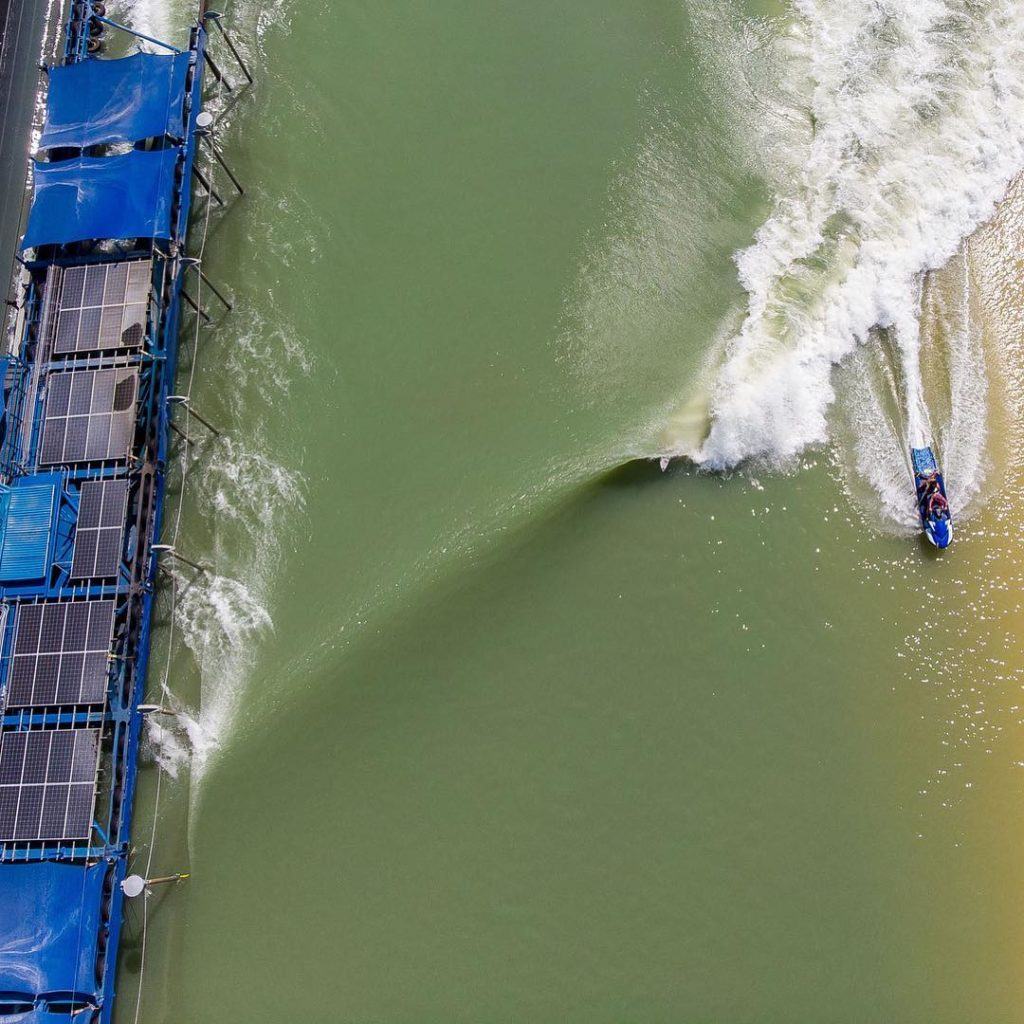 Things to do in Lemoore, California

Although the town doesn’t offer the same excitement as other big-time cities in California, Lemore has a strong communal vibe. It is home to high-end pools and spas, the Tachi Casino and several memorials and historical museums. Kids will be happy to enjoy the likes of Lions Park, Heritage Park and the famous Giant Transformer Robot.

The Surf Ranch location is best suited for an extensive California trip as the town is located about an hour and a half from Sequoia National Park and a four-hour drive to San Francisco. Take a scenic detour down the Pacific Coast Highway to see the best of what the Golden State has to offer. 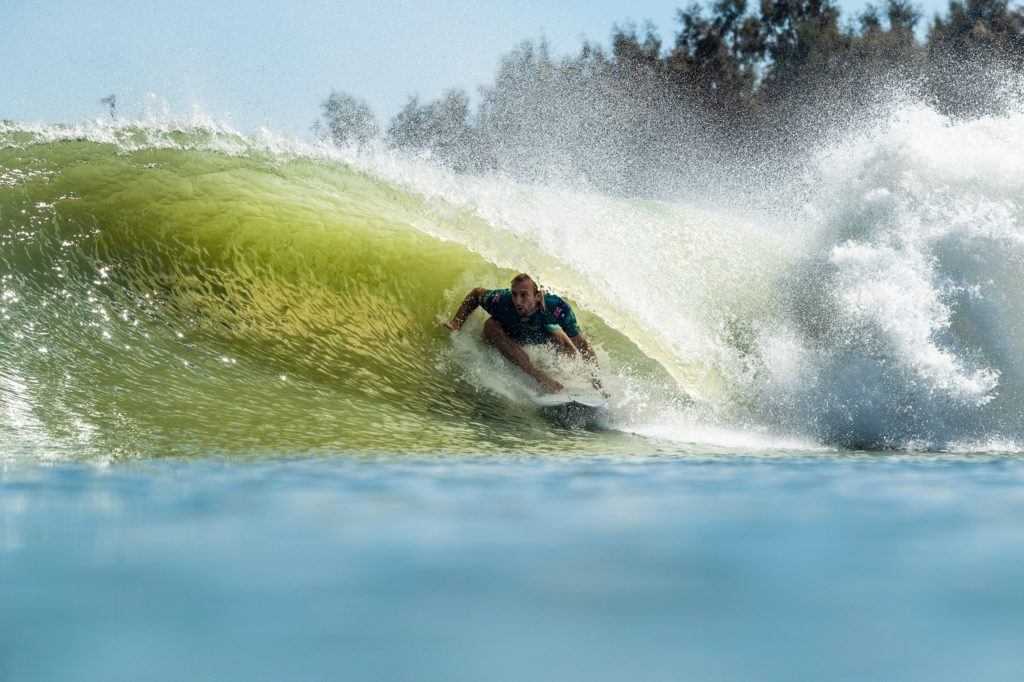 Check out the next events on the WSL 2023 Championship Tour:

Stay safe: Even the best-laid plans can head south. SafetyWing travel medical insurance can help you stay safe and cover you in unlikely situations as well as that epic road trip or on your next adventure. How to stay safe during Surf Ranch Pro 2023? If you’re not covered for your trip yet, get your quote here.

Rad Season is providing you with rentals and hotels at the lowest prices available online. Book your stay for Surf Ranch Pro 2023 using the map below!

Sign up for more news about Surf Ranch Pro 2023