Jarramplas Festival 2024: Crazy Turnip Throwing Festival  Every year on January 19 and 20, the people of Piornal (a Spanish municipality in the Cáceres in Extremadura) gathers for two days to celebrate the Jarramplas Festival. Jarramplas refers to a devilish character, a guy who dresses up in fancy clothes and wears a conical mask along […]

Every year on January 19 and 20, the people of Piornal (a Spanish municipality in the Cáceres in Extremadura) gathers for two days to celebrate the Jarramplas Festival.

Jarramplas refers to a devilish character, a guy who dresses up in fancy clothes and wears a conical mask along with horns on his head and a big nose. He wanders around the city wearing this costume and the participants of Jarramplas hit him with turnips. The person inside the costume wear all the safety gears to avoid any injury as the purpose of the participants is to hit the guy with turnips, as bad as they can.

The main purpose of Jarramplas is to wander the streets along with his tambourine and to resists those hits from the participants and to stand still in the punishment as long as he can.

The festival has been celebrated for ages, being one of the oldest traditions of Piornal, However, the history is still tentative. The locals believe in three different stories related to its authenticity.

‘Some people say that Jarramplas was a warrior who believed in Christianity and he was loathed by people for passing during the Muslim sovereignty.’ 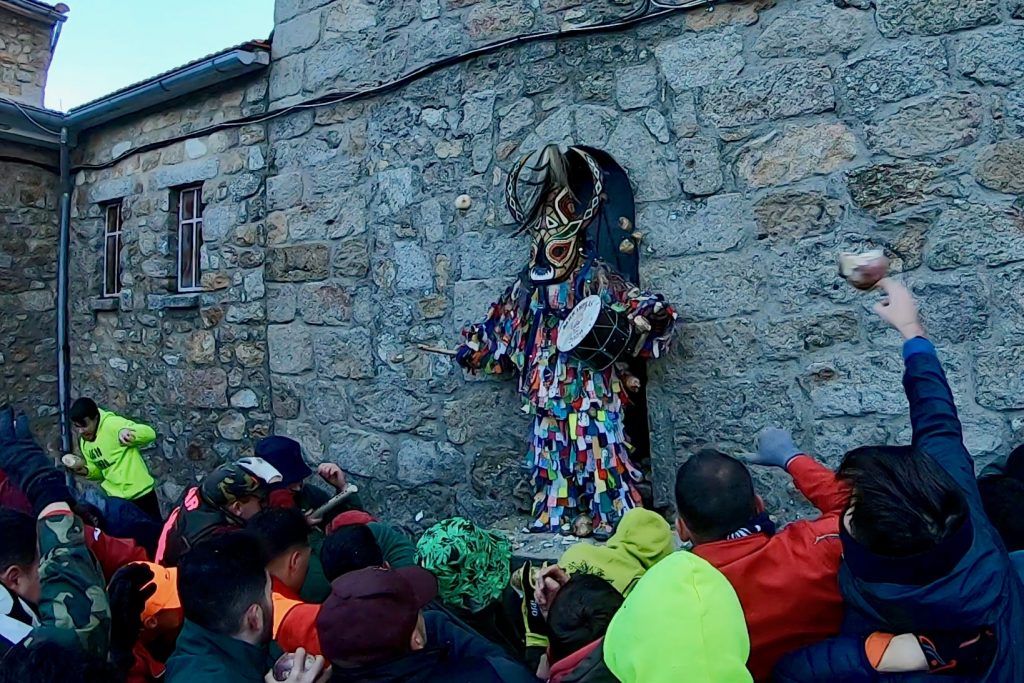 Some believe that Jarramplas simply died as a martyr for not denying Christianity and got murdered by Jews. While on the other hand, most believe that he was a pure devil who killed and looted the cattle locals and for that reason, he must be punished.

Where to view Jarramplas Festival

The festival takes place in the town of Piornal, in Extremadura, Spain.

How to get to Jarramplas Festival

To participate in the Jarramplas festival, we would advise you to stay in Plasencia as it is a fine city and you can find many other things to do apart from attending the event.

The distance from Plasenica to Piornal is about 25 minutes (23km). You can take the bus which runs 4 times a day and it will cost you around $16.

You can also go around via taxi as it will save a lot of your time. However, taxies will be costlier than any other public transport. An average taxi fare from Plasencia to Piornal one-way will cost you around $30.

Where to stay in Plasencia

Hotel Azar comes in the list of top recommended hotels to stay in Plasencia because of its location. The hotel is just 5 minutes away from Plasencia city centre and the famous Maonfrague Park is just around 20 minutes drive away. You can also find some great restaurants and pubs to make your stay more exciting.

The hotel is very much reasonable in price and equipped with all the basic necessities.

Hostal Real is one of the top chosen guest house by tourists who opt for the most affordable accommodation. The guest house is located in the north side of Plasencia and the Plasencia convention centre is hardly 450 meters away from the hostel. The rooms are comfortable and clean. They also offer free Wi-Fi along with free safe parking.

Find more comfortable and reasonably priced accommodation options close to the Jarramplas Festival in the map below.

Things to do in Plasencia and Piornal 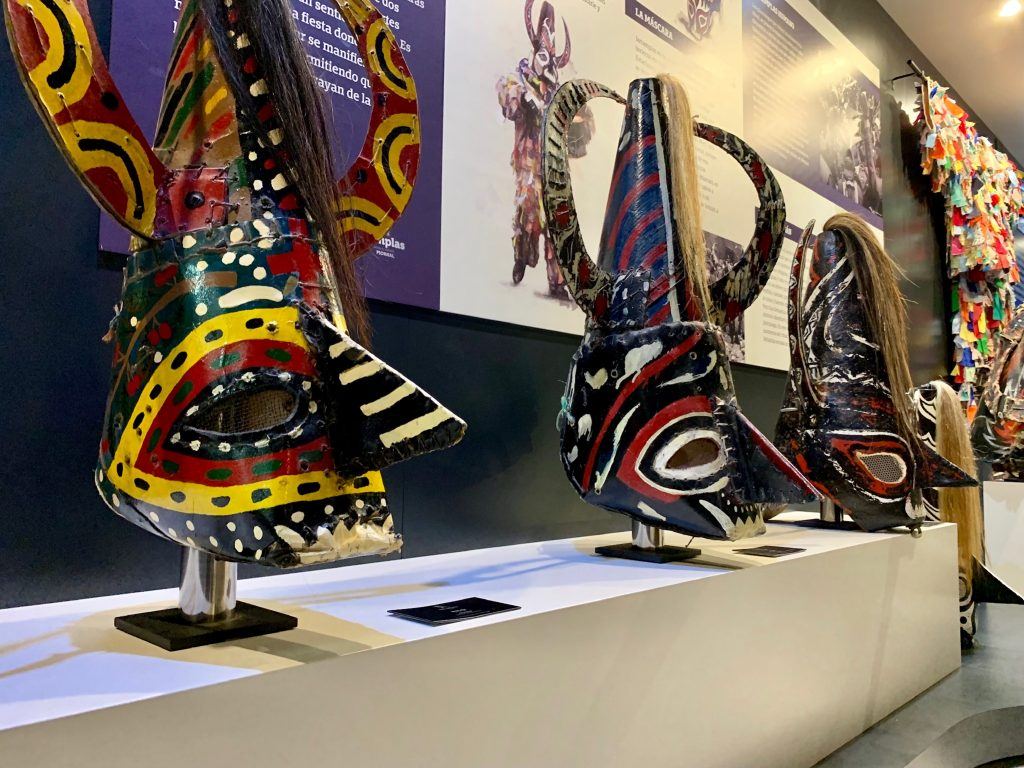 An absolute most is to check out the Jarramplas Museum in Piornal. It’s right in the heart of the town and part of the festival. It gives you an insight into the history of the festival as well as all the old costumes, masks. You can even try on a virtual reality mask which gives you an up-close and personal view of what it is like to be standing in the Jarramplas shoes and have thousands of turnips being belted at your head.

After the wild, raucous madness of the Jarramplas Festival, you might want to turn to some of the more peaceful and classy tourist attractions the region has to offer.

Visit the incredible Catedral Nueva. It is one of the oldest cathedrals of Plasencia and a gothic-renaissance. Spend some time admiring the unique architecture and the peaceful atmosphere as the cathedral entry is free.

Visitors are always recommended to stop at the famous La Puerta de Tannhäuser, the oldest cafe of Plasencia. You can also find a bookshop in the cafe. Take a sip of their concocted coffees while reading your favorite book. The place is so relaxing and the aroma of coffee beans in the air gives classy vibes.

Head to the map below for all the best deals on guest houses, hotels and Airbnb’s in the Cáceres region.

It’s right around the corner! The Jarramplas Festival is going to be held from January 19-20, 2024.

Rad Season is providing you with rentals and hotels at the lowest prices available online. Book your stay for Jarramplas Festival 2024 using the map below!

One thought on “Jarramplas Festival 2024”