Why You Should MTB New Zealand 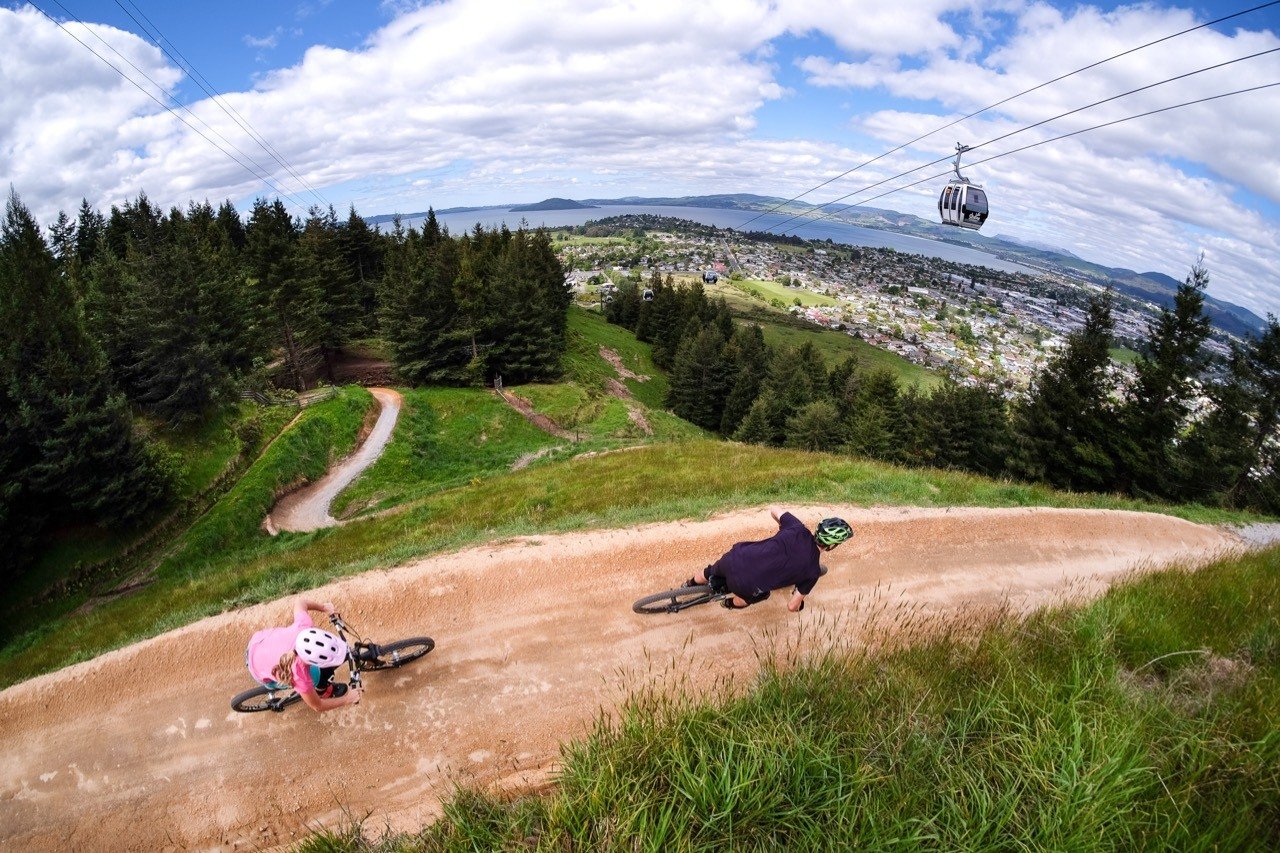 MTB New Zealand: Why you need to go

New Zealand is often portrayed as a mythical land populated by hobbits and dragons – we tend to think of it as the sort of place that’s best visited via fantasy film, and we experience it on the silver screen, but not in real life. Any mountain biker who views New Zealand that way is making a giant mistake.

Sure, New Zealand is just as stark and scenic as it looks on screen. And yes, those mountains are really as pretty as they seem in the movies, but there are no angry hordes of Orcs to dodge. Instead, those scenic panoramas play host to some of the best mountain biking in the world. MTB New Zealand has some of the best trails, culture, and accessibility in the world, and every mountain biker owes themselves a visit. 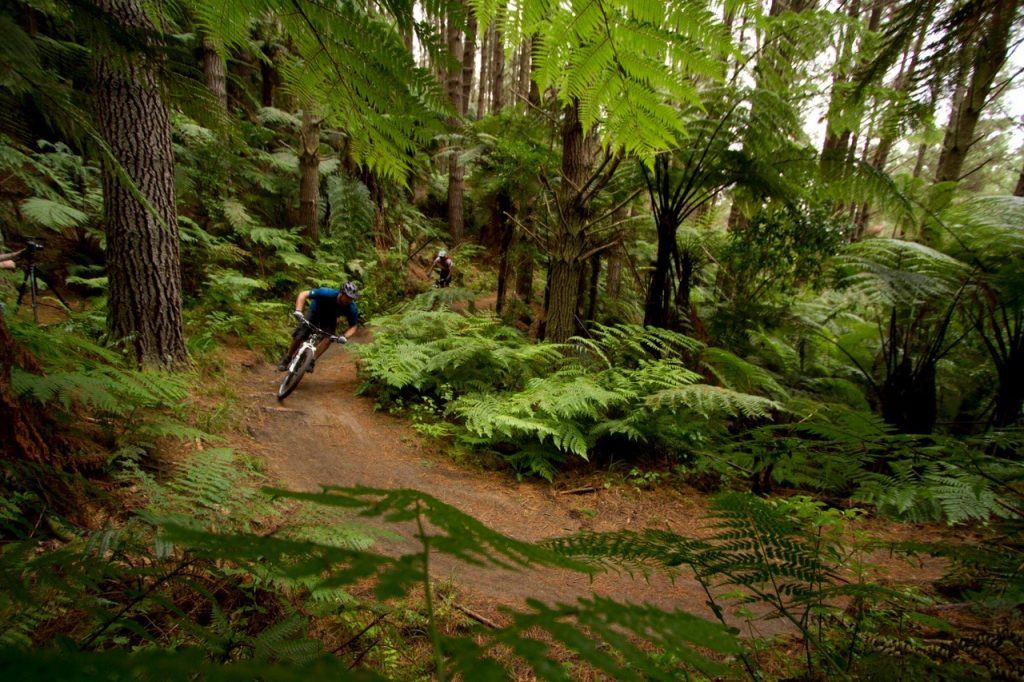 Because it’s located in the Southern Hemisphere, New Zealand’s seasons are the opposite of those in North America. So as snow and rain start to choke the riding up north, the trails in New Zealand are dry and tacky. That makes New Zealand a perfect winter riding destination. Much of New Zealand is also located near sea level, so even in their winters there is plenty of riding to be done, and the climate is generally pretty temperate. 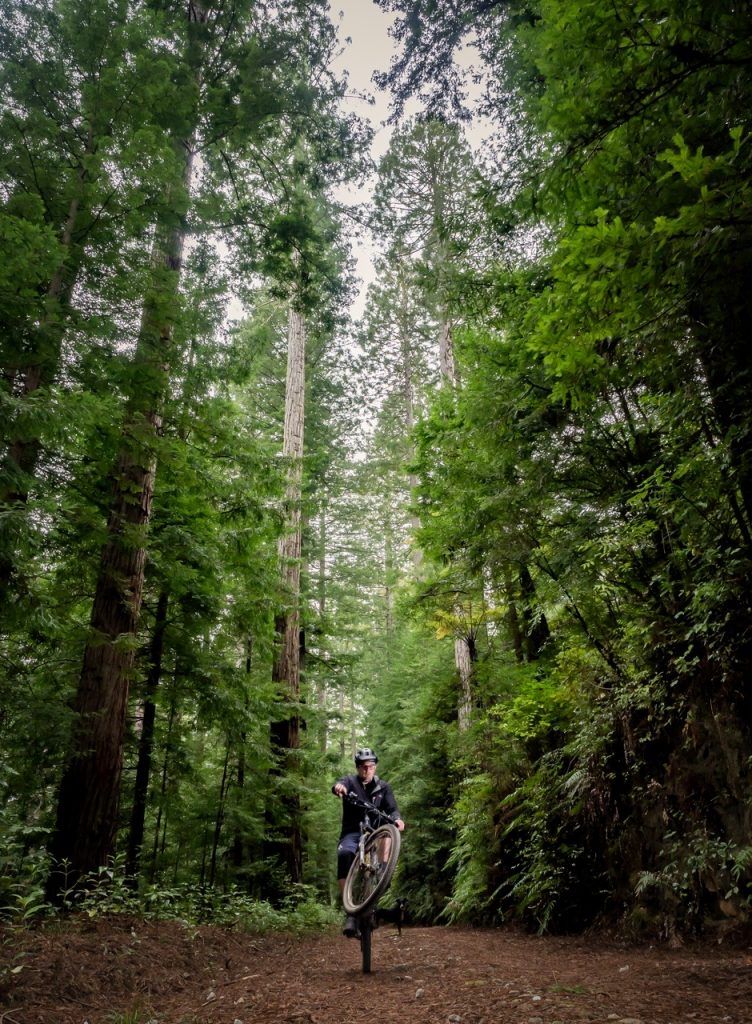 New Zealand’s number and diversity of trails is truly breathtaking. No matter what your preferred style of mountain biking is, New Zealand has something for you. Looking to ride technical singletrack in gloomy deciduous forests? Head to Craigieburn and get your fill of steep, rooty trails. Want to cruise epic ridgelines and bask in the views? New Zealand has plenty of that. And we won’t judge you if you want to blast the Lord of the Rings music on your phone while you ride. For the more gravity oriented, New Zealand has a whole host of bike parks, shuttle zones, and dirt jumps.

And if you just want to see the country from dirt roads and singletrack, there are several established bikepacking routes in New Zealand for those looking for a long, beautiful human-powered adventure.

Skyline Bike Park is one of the best bike parks in the country. It’s open for riding 8 months of the year, and uses a gondola to access the 1,400 vertical feet of descending. It’s got a huge range of trails, from easy beginner options, to flow trails with huge jumps and berms, to technical downhills worth of World Cup riders.

Getting gear and getting around 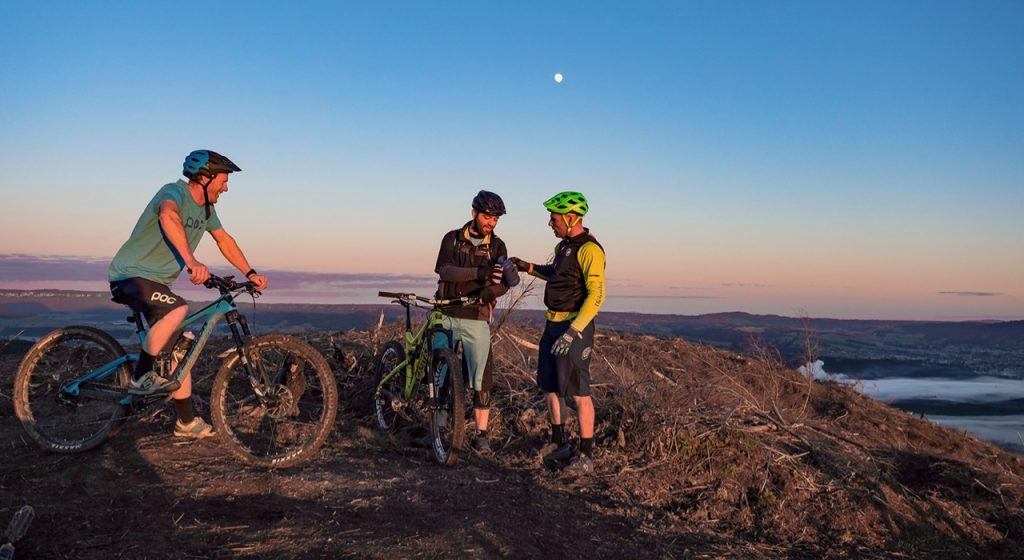 As a whole, New Zealand fosters a spirit of outdoor recreation that’s infectious. There’s a strong bike culture there, with great shops, a plethora of unique races and events, and stoked riders. That makes it an easy travel destination. Forget something, or wear out some parts? There are plenty of bike shops in New Zealand that will be happy to help you out with fresh bike clothing or new bike tires. This outdoor culture permeates the country. Many busses and other forms of public transportation have racks, there are plenty of hostels to stay in, and people are happy to help mountain bikers figure out where they should go next. There is also plenty of dispersed camping available near most riding areas.

New Zealand doesn’t just have a bunch of good riding and some fun riding culture. It’s also all easily accessible. The two islands that comprise the country aren’t that big. It’s totally reasonable to rent a van on the south end of one, and road trip north across it, riding all the way. There is plenty of riding close to every major airport, and from there trails just fan out, crisscrossing the country.

New Zealand may be a land of fantasy, sure, but it’s also the home of fantasy-worthy mountain biking. So turn off that movie, get off your couch, pack your bike, and book a trip to New Zealand. Every mountain biker owes themself at least one trip to the southern hemisphere. Just be careful, the riding down there is so good that your once in a lifetime trip might become an annual tradition.

Rad Season is providing you with rentals and hotels at the lowest prices available online. Book your stay near New Zealand using the map below!