What Makes the Most Elite Climbers in the World? 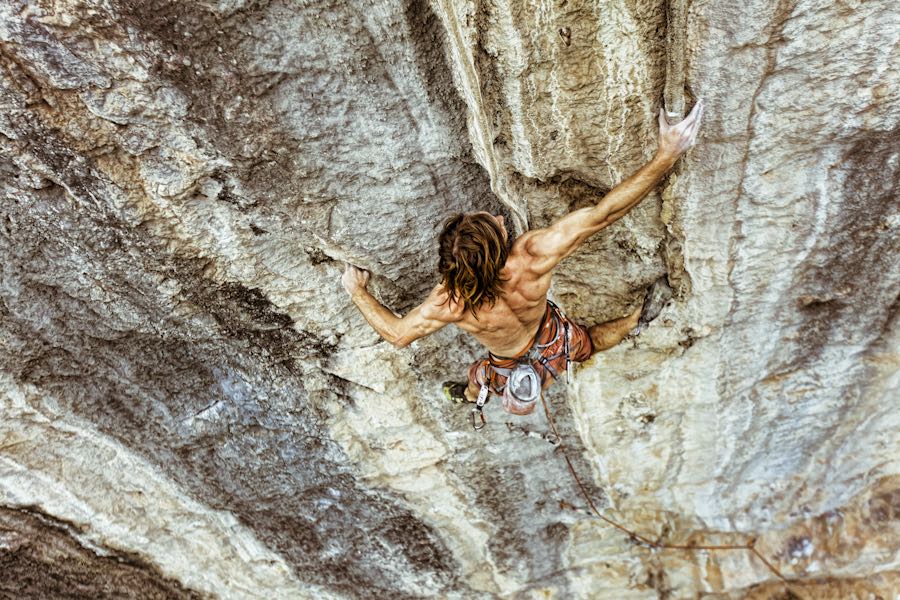 Inside high-end sport climbing: How are Elite Climbers made?

On September 3rd, Adam Ondra came down from the top of his new climb (later christened Silence) after completing the route from top to bottom without falling or hanging on his rope for the first time since he undertook the project in 2013. Ondra’s achievement represents a new step for high-end sport climbing, establishing the world’s first 9c (or 5.15d), a grade that was hitherto purely hypothetical.

Although he is, perhaps, the most famous climber right now, Ondra is hardly the only person at the very top of high-end climbing. Fellow climbing vanguard Chris Sharma is still going strong in his 30s, working with Ondra on the world’s first 9b+ (or 5.15c), La Dura Dura. Among women, Margo Hayes has recently achieved the first female ascent of any 5.15a climb, breaking through the 5.15 barrier on behalf of her gender. Belgian climber Anak Verhoeven also recently sent a 5.15a of her own, the first of its grade to be established by a woman.

The world of high-end sport climbing is now more populated than ever, but how exactly does one gain entry into this elite club of highly skilled athletes? What are the makings of some of the world’s most elite climbers?

There can be no doubt that the world’s best climbers have achieved incredible levels of fitness. However the ways in which this fitness manifests and the kinds of physical training that climbers endure may surprise you. 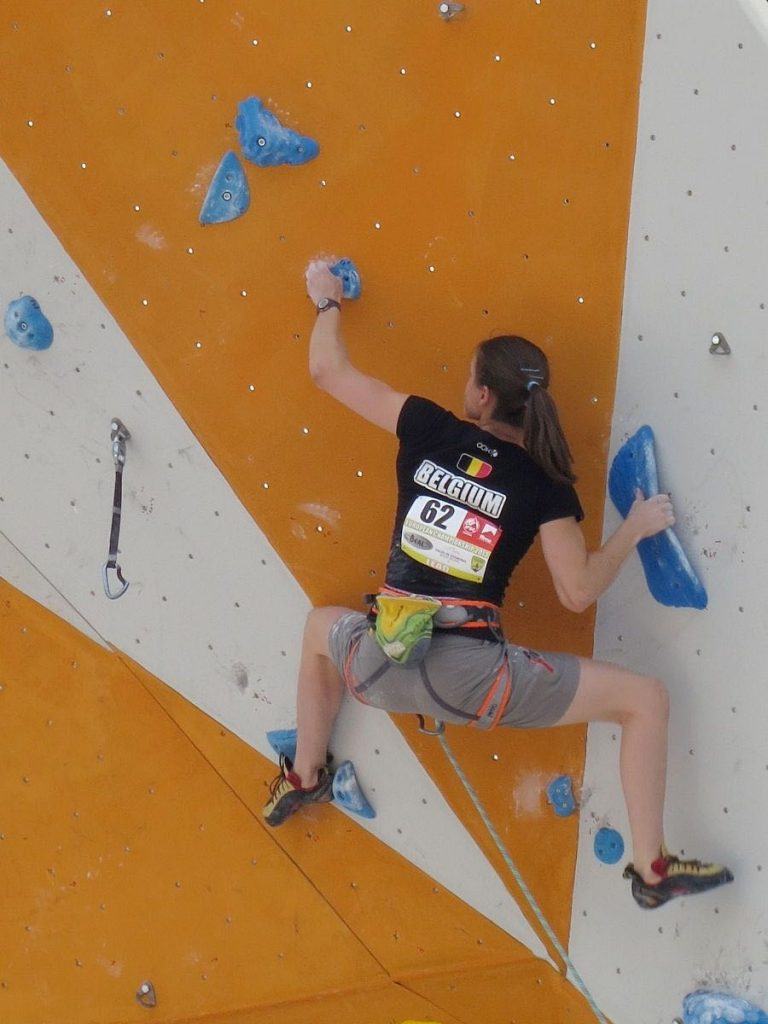 Instead of focusing on bulk, climbers focus their training on specific muscles that are helpful in pulling your body up an overhanging cliff face or cave wall. These muscles probably aren’t the ones that you’d expect, though. While grip strength is paramount, as you might expect, climbers also put a huge focus on strength in the legs and core. Much of climbing technique is centered around the idea that a sufficiently skilled climber can transfer the power of her legs across her center of mass with sufficient body tension enabled by a strong core. Many climbers do not have huge biceps, instead relying on their legs and core to keep them on the wall whenever possible.

As anyone who has pursued any sport or physical activity seriously knows, pushing your limits hurts. For climbers, this pain comes in the form of burning muscles, or pump, after a period of sustained climbing without rest as well as raw fingertips from hours of grasping at tiny handholds on the rock.

Pushing your limits is hard and pushing the limits of what’s thought possible is even harder. As with any athlete, mental toughness is paramount for climbers who aim to push their way through the upper grades. No climber of any caliber will ever amount to much if they aren’t able to push through their pain and shut out that voice telling them to take a break and stop. 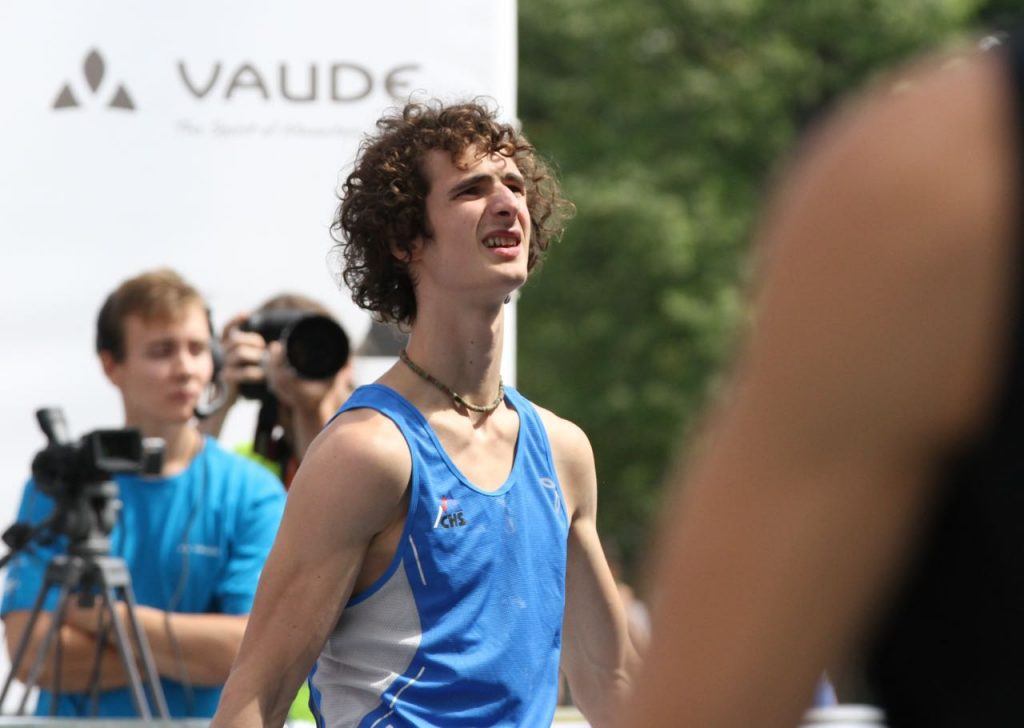 Beyond the mental toughness required to keep going when the going gets tough, climbers also need another form of mental discipline. Although many climbers will climb with ropes or soft pads below them to prevent serious injury or death, a fear of falling is still natural for almost any climber. In order to arrive at the peak of the sport, climbers must be able to shut down this fear in an instant so that it does not affect their climbing.

It’s a hard truth to accept, but not everyone has the potential to be the best in the world at their chosen pursuit. This is because genetics, something we have no control over, plays a large role in determining the limit of what is possible for you as an athlete. This is no different for climbers.

Climbing vlogger Mani the Monkey argues that genetics is the most important factor in determining a person’s maximum lifetime grade. The world’s most elite climbers have genes tailored towards climbing, including strong fingers, high ape indexes, and good instincts on the rock.

The elite climber is a unique breed. The world’s very best climbers are a unique cocktail that mixes all three of these elements to perfection: a climber with good genetics for the sport, the mental toughness to push themselves and ward off fear, and years of physical training to hone their bodies. This is what makes a world-class climber.

The 10 Best Climbing Festivals In The US