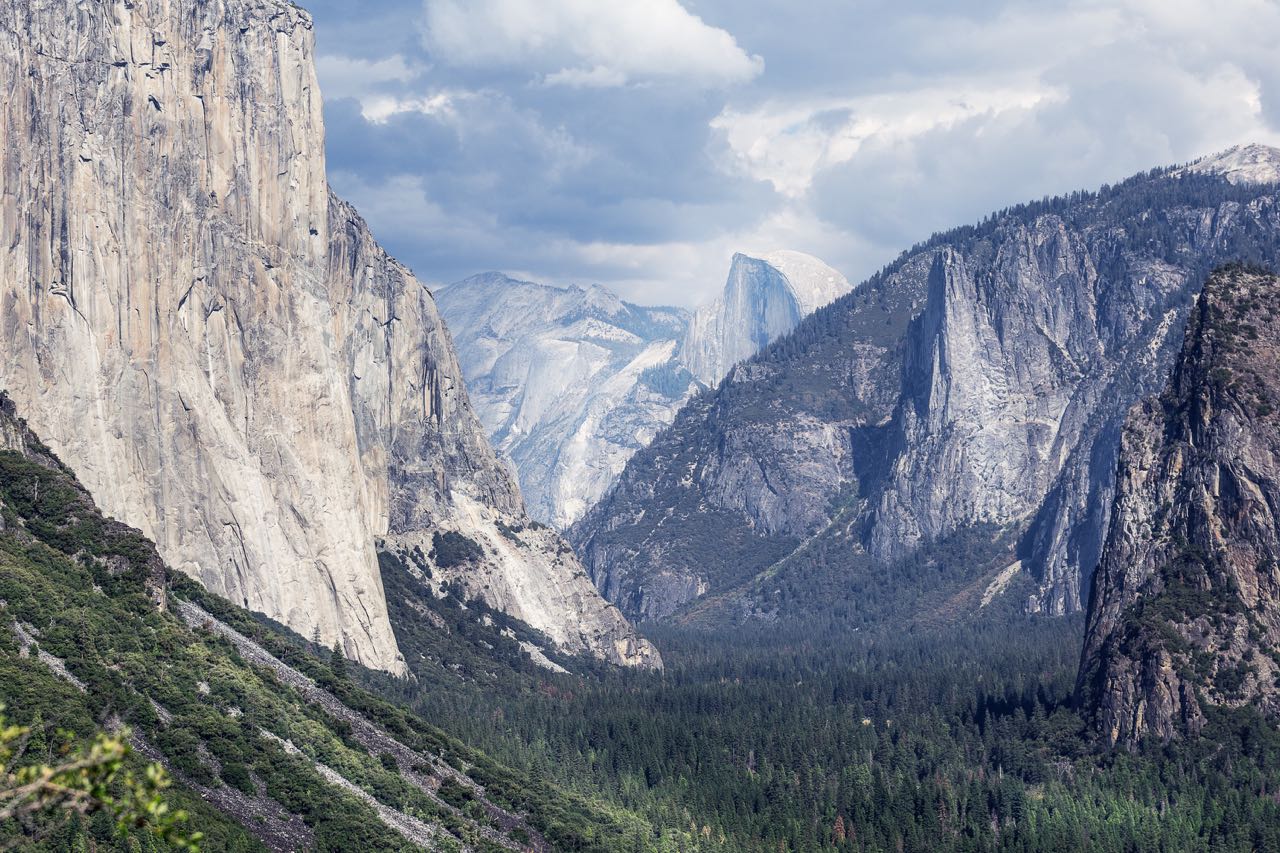 Big Wall Climbing Is Back

Climbing as a sport has an interesting history. Although it has developed into an outdoor activity in its own right, historical mountaineers had only one purpose in mind when they worked on developing their climbing techniques and equipment: getting to the top of that next mountain.

The History of Climbing

The early advancement of mountaineering was necessarily tied to two factors: the presence of inspiring peaks and the availability of people with the time and inclination to climb them. It should be no surprise, then, that mountaineering came into its own in 19th-Century Europe. With the might of empires making life more comfortable for the European upper middle class — it was only natural that some might begin to turn their eyes to jewels that towered over Switzerland, France, and Italy.

Mountaineering in earnest began in the Alps with the ascent of Mount Blanc in 1786. First ascents of other technical peaks in the region followed throughout the 1800s, but there are only so many mountains on the European continent and the thirst of mountaineers for new conquests is legendary.

The extent of European Imperialism at the height of the 19th Century offered mountaineers new opportunities; pristine peaks were to be found throughout the world. However, new mountains provided new challenges. While earlier ascents had demanded relatively little from mountaineers in terms of climbing ability, tempting new peaks could only be approached with long stretches of sustained technical rock climbing.

To understand the difference, compare two popular mountain climbing routes on the same mountain: Colorado’s Longs Peak. Many hikers will take the popular Keyhole Route, which, when climbed in the summer, requires mountaineers to scramble over large boulders on the mountain slope before attaining the summit. Although many peak baggers will take the Keyhole Route, the more adventurous among them will take a shot at one of the routes on the Diamond, a sheer cliff face that is almost 300 vertical meters from base to peak.

The Keyhole Route is climbable by almost anyone in good health with sufficient spirit. The Diamond, on the other hand, involves unrelenting and sophisticated rock climbing. Safety gear is a necessity as even experienced climbers can expect to take at least one fall on the Diamond’s legendary routes.

In order to scale peaks that could be approached with technical rock climbing like that found on the Diamond, mountaineers had to adapt. Relatively small cliff faces that were once thought either unclimbable or unworthy of a mountaineer’s efforts were brought into focus. In order to feed the demands of mountaineers who sought to hone their climbing skills, new routes were established, some only 30 or 40 feet in length. What they lacked in size, however, they made up for in the demands that they placed on the climber.

By testing themselves on powerful and delicate moves, mountaineers found that they were more prepared to take on these technical challenges whenever they were encountered on a mountainside. New peaks were opened up and first ascents were established on new routes across the world, but climbing was not content to remain a training tool for mountaineers. It was only a matter of time before climbers began to dedicate themselves exclusively to small, difficult cliffsides.

Soon the technical skills of climbers out stripped the ability of safety gear to protect them. In the 1980s climbers began to drill protective bolts into nearly blank cliffsides. These bolts made it possible for climbers to safely tackle the world’s most challenging climbs. This new trend — known today as sport climbing — quickly came to dominate the climbing scene.

“Slow and steady ascents on imposing peaks were old news and finding ways up overhung cliffs and blank faces became the new hotness.”

Throughout the ‘80s and ‘90s sport climbing was the name of the game. Destinations like Smith Rock State Park and Red Rock Canyon (home to one of our favorite climbing festivals) have developed into massive sport climbing destinations, where local legends fight to establish the most impossible routes. Overseas, steep limestone cliffs in France and Spain have captured the attention of the world’s greatest climbers as they strive to dethrone the existing hardest climb in the world.

La Dura Dura is presently the most difficult climb in the world at 5.15c on the Yosemite Decimal System.

Sport climbing is still going strong, but more and more climbers are turning their attention to new projects on the opposite end of the climbing spectrum.

The Return of Big Wall Climbing

Emboldened by new developments in climbing equipment and safety tools like satellite phones that can be used in the most remote regions of the world, some of today’s hardest climbers are taking another look at big walls.

What’s a big wall and how is it different from any old mountain? There is no hard line between the two, but in general big walls involve more sustained and technical climbing than your average peak. The iconic big wall is El Capitan in Yosemite — home to Alex Honnold’s iconic free solo. At nearly 900 vertical meters from base to tip, the climbing on El Capitan is unrelenting. Every pitch is almost perfectly vertical and, even on El Cap’s “easiest” route, called Freerider, no pitch is easy for any climber, no matter their technical skill.

This is a big wall: an uncompromising sheer rock face that rises impossibly high into the air. Big walls have inspired climbers since the dawn of the sport, but, outside of Yosemite, many big walls are either too remote or too difficult to comprehend — until now.

Over the years climbers have gotten better and better. Some sport climbs that were once thought to be impossible are now popular weekend getaways for seasoned amateurs. Additionally, the safety tools available to climbers have gotten better. These days a satellite phone call can reach anywhere from anywhere — a climber stranded on a wall in the Canadian wilderness can call for help and expect to receive it.

“There’s also a new thirst for adventure in the air. Mountaineering began as people sought new ways to challenge themselves, and rock climbing is no different.”

The remote and seemingly impossible beckons to climbers who seek to do climbs that have never been done before — virgin territory is always alluring and climbers are far from immune.

The Red Alert Wall and Powell River, BC

While unclimbed big walls are hard to find, they do exist. Those hungry for a first ascent might take comfort in the fact that many untouched rock walls have remained so out of remoteness rather than pure technical difficulty. Take, for example, very recent first ascent of the Red Alert Wall. No pitch is too difficult for a skilled amateur, but the remoteness of the wall has kept it out of reach until now. While some big walls are likely to remain beyond an amateur’s grasp — such as those in Antarctica — others are attainable for the dedicated amateur.

Powell River, B.C. may be the next Yosemite, with granite slabs that dwarf big walls elsewhere in the world. Island walls also make for excellent first ascent candidates. Islands that rise out of the sea like the Galapagos Islands often involve well-featured cliff faces, set in place by lava flows and carved out by the ocean, the remoteness of which has left them unascended to date.

Yosemite captured the attention of the climbing world in the 20th century, but it is not the be-all and end-all of big wall climbing. In the years to come we can expect new big wall routes to be established in remote corners of the world.

Note: This article is not intended to serve as a guide. Seek professional rock climbing instruction before attempting to rock climb yourself.