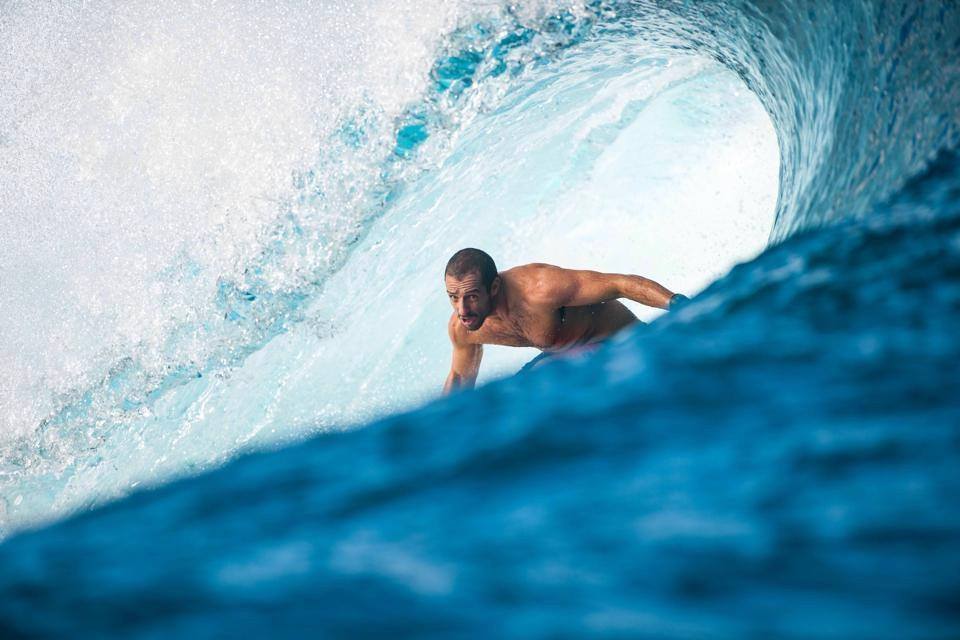 Tiago Pires got hooked on surfing at 11 years old on family holidays to Ericeria from Lisbon. He would take the bus up there after school on the weekends and joined the Ericeria Surf Club when he was 13. A year later he became under 14 National Champion then under 16 Champ. In 96 Tiago met his coach and mentor José Seabra a relationship that would go on for 30 years.

Tiago was storming up the ranks and became runner up twice in the World Junior Surfing Championships. 2000 was a defining year where he became Rookie of The Triple Crown in Hawaii. Grinding it out on the QS Tiago qualified for the Championship Tour in 2008 becoming the first Portuguese surfer ever on the dream tour! After 8 years on tour and some incredible results Tiago retired and set up Tiago Pries Surf School. He then foundered ReAct Sports Management an athlete management agency working with Vasco Ribeiro and other competitive surfers.

Tune in to find out how Tiago set the path for his country as the first Portuguese surfer on the CT, being one of the pioneers in Portugal’s big wave scene, producing SACA a documentary about his life on tour, mentoring upcoming Portuguese elite surfers and loads more!

Rad Season is providing you with rentals and hotels at the lowest prices available online. Book your stay near Lisbon, Portugal using the map below!