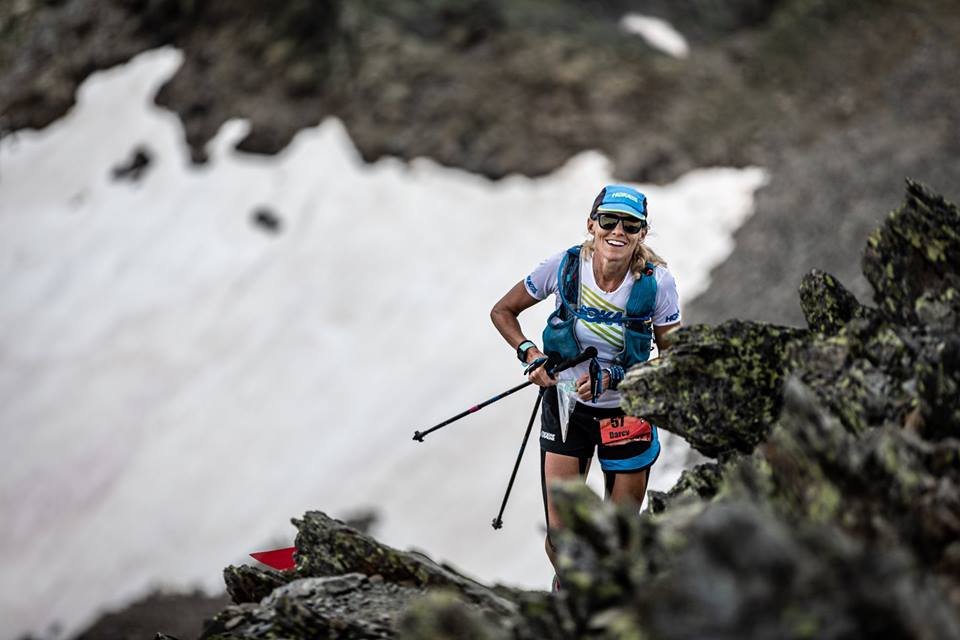 Head for the hills with these mountain running events

Is racing on pavement not quite enough of a challenge anymore? For runners who are looking for something beyond the ordinary, mountain running offer a distinct level of difficulty, plus the reward of views and scenery better than anything you’ll find in any regular road race. Here are six mountain running races around the world, ranging from beginner-friendly gradual ascents to the most brutal and difficult rock-scrambles.

Pike’s Peak Ascent is a storied race in Colorado that demands a jaw-dropping climb of nearly 8,000 vertical feet. The Ascent is a 13.3 mile race to the top of the mountain; and the full marathon is (you guessed it) a race from the bottom of the mountain to the top, and back again. You do need to be more than a complete novice to be admitted; you’ll need to have completed a regular marathon in under six hours to be able to enter. 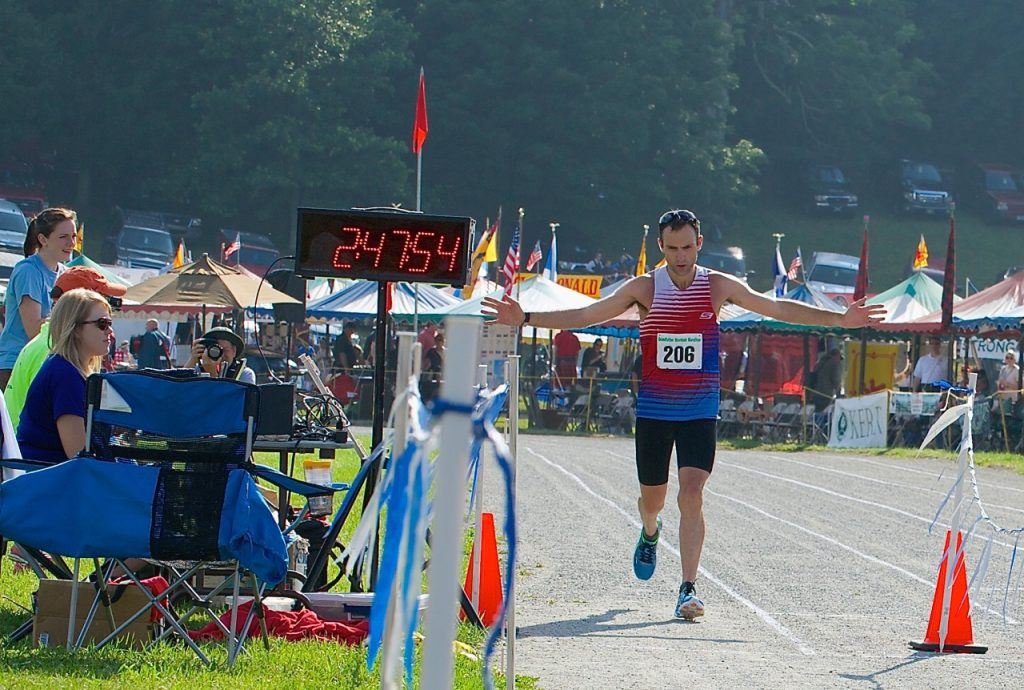 This full marathon through the Appalachian Mountains ascends about 1,000 feet, ending at Grandfather Mountain in North Carolina. The views of the mountainsides are incredible, and the event coincides with the Grandfather Mountain Highland Games, the second-largest Scottish Games in the world. The ascent here isn’t as gnarly as some of the other races on this list, so it’s a good race for runners who new to mountain running.

This half marathon in western India boasts the largest field of any mountain race in the world. The course is an out-and-back route up Satara Hill, which offers fantastic views of the Indian countryside. Expect huge crowds, big hills, and humidity in this destination race.

Seward’s Mount Marathon Race in Seward, Alaska is only 3.1 miles—what could be so hard about that? If you sign up for this race, you’ll soon find out. The climb averages a slope of 37 degrees, with some sections even steeper. You’ll scramble up scree fields and tussle with loose shale on your way to the top, and once you get there, you’ve got to turn around and come back down again. This is definitely not a race for beginners, but it promises one of the most challenging and rewarding experiences over 5k you’ll ever get. 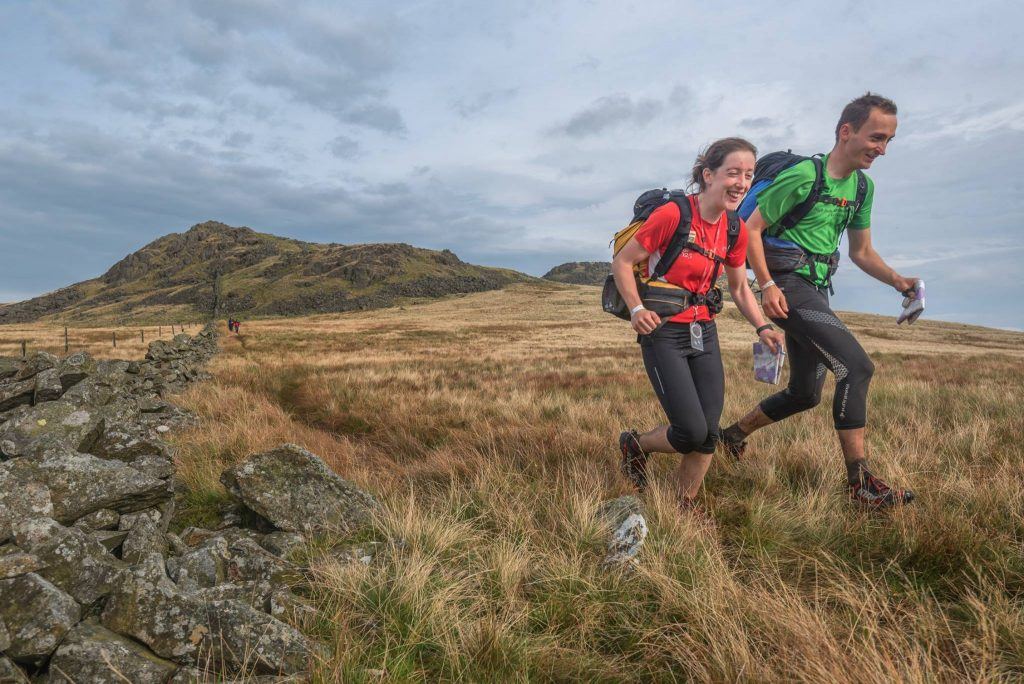 The ROC Mountain Marathon is a classic European-style fell running event that takes place over two days in England’s rugged Lakes District. The event is aimed at teams of two, or solo competitors, who orienteer and run cross-country over two days.

‘Bring your adventure racing gear, as you’re bound to encounter rain, fog, and wind in England in the fall.’

There are several different courses, in “long” and “short” score formats. This helps preserve the seclusion of wilderness running, and the event is one of the most highly-regarded mountain running races in the UK in part for this reason. Bring your adventure racing gear, as you’re bound to encounter rain, fog, and wind in England in the fall.

Billed as one of the most technical trail runs in the United States, the Ed Anacker Bridger Ridge Run is a race along a ridgeside outside Bozeman, Montana. It’s difficult to complete and difficult to get into, with only 250 runners allowed to enter each year.

The ridgetop views are unparallelled, though, and the nearly 20-mile race involves ascending, descending, and scrambling along extremely windy and exposed ridgelines in some of the most amazing scenery Montana has to offer. You’ll definitely want some mountain running experience before hopping in to this race, but you might as well enter now—it might take you a few years of trying to even get accepted into the field!

From Alaska to India, from 5k to 26.2 miles, and from gradual rolling hills up brutal uphill scrambling, there’s a mountain run out there for you. Beginners can dip their toes in the water with races like the Grandfather Mountain Marathon or the Satara Hill Run, while seasoned veterans and runners looking for a true challenge can try climbing, scrambling, and crawling their way up the Bridger Ridge Run or Seward’s Mount Marathon Race. Grab some trail shoes, don’t forget your water bottle, and get after it!

10 Of The Best Winter Marathons In the World