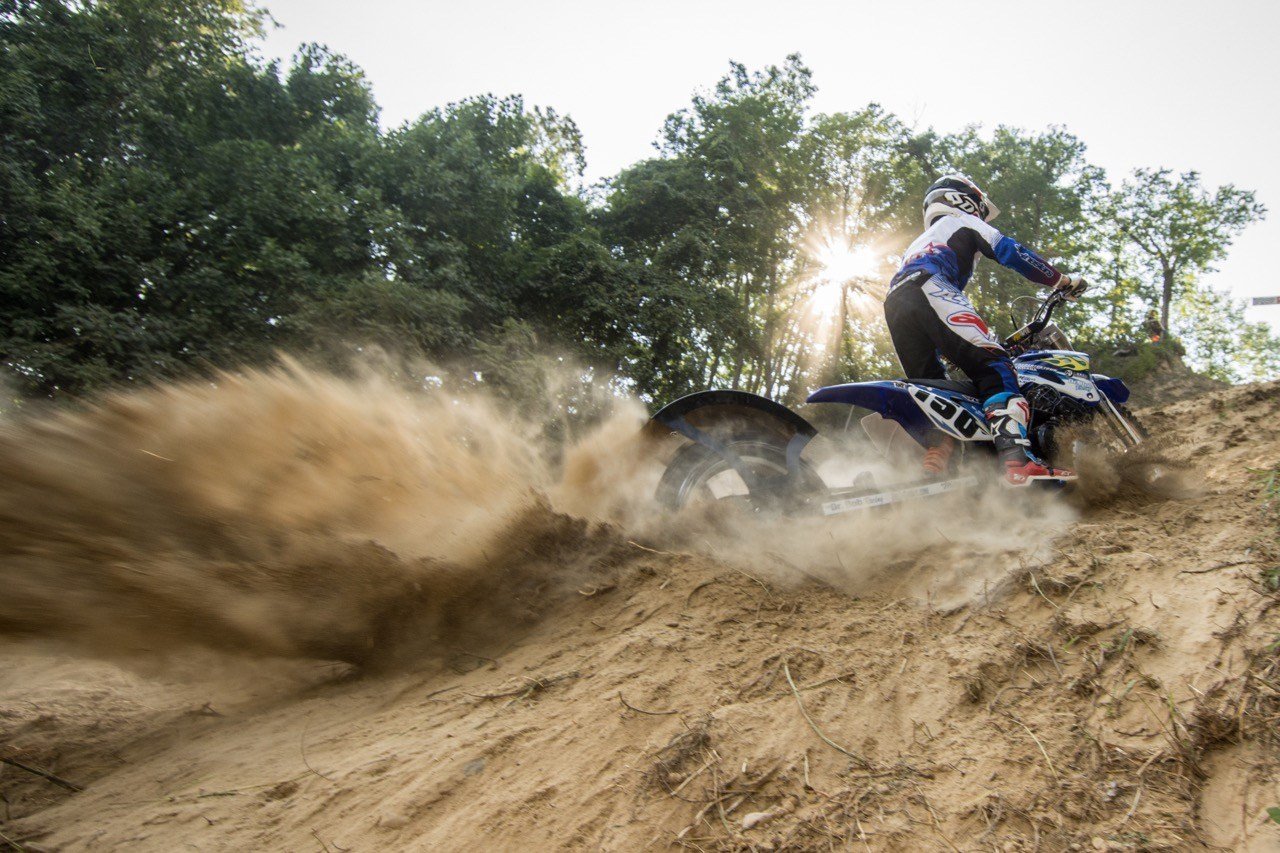 The world of motorcycle hill climbing has a new Championship to focus on this year, and the Motoclimb Super Series will finally reveal who the top motoclimb athlete is in the United States. After decades of Professional series being separated by West and East coasts, riders from each side of the country rarely competed against each other, until now… Four promoters of four well respected hills have joined together to create the sport’s only coast-to-coast motoclimb series.

The Championship will consist of two classes, the X Climb/Verticross (450 drags) and Open/Unlimited (600cc and up), with points being combined at the end of season to determine the top rider. This growing sport is one of the most extreme moto disciplines on earth, with riders trying to be the fastest to make it over steep, dangerous, rough hills on 300+ HP custom nitromethane powered dirt bikes.

Round 1/July 8th: The Brick Mine (Walhalla, North Dakota) 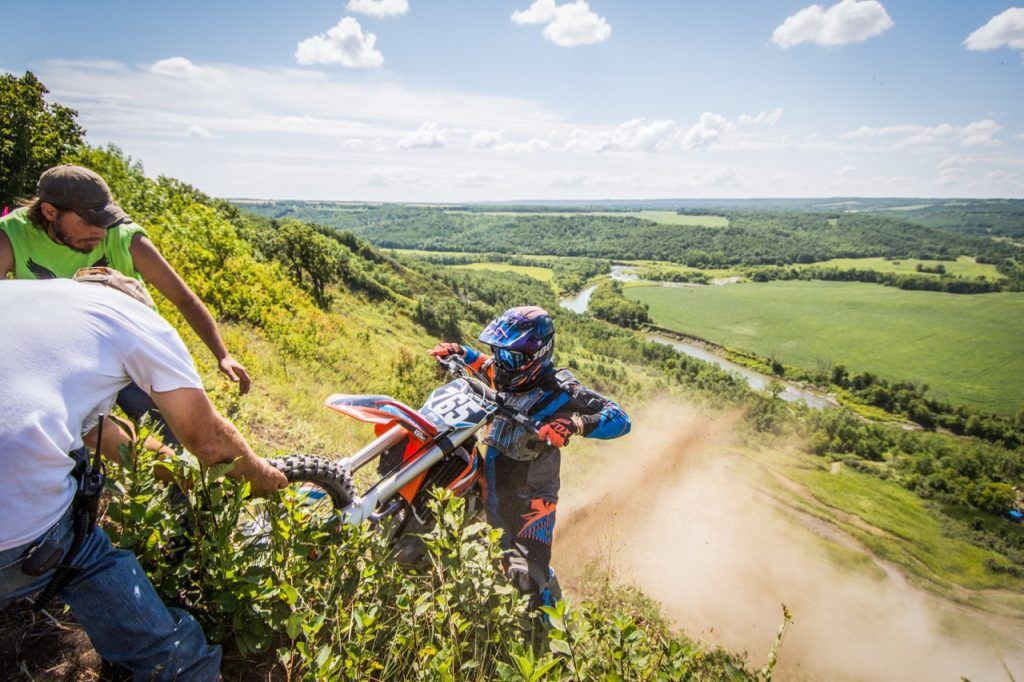 The Brick Mine is nestled in a beautiful river valley in North Dakota, less than 10 miles south of the United States/Canadian border. Most don’t imagine giant, nasty hills existing in North Dakota, but the Brick Mine hill is actually, you guessed it, a former brick mine! This hill sits around 750’ long and is one of the hottest hills in the country, with many riders wanting to travel and try and conquer it faster than anybody else. 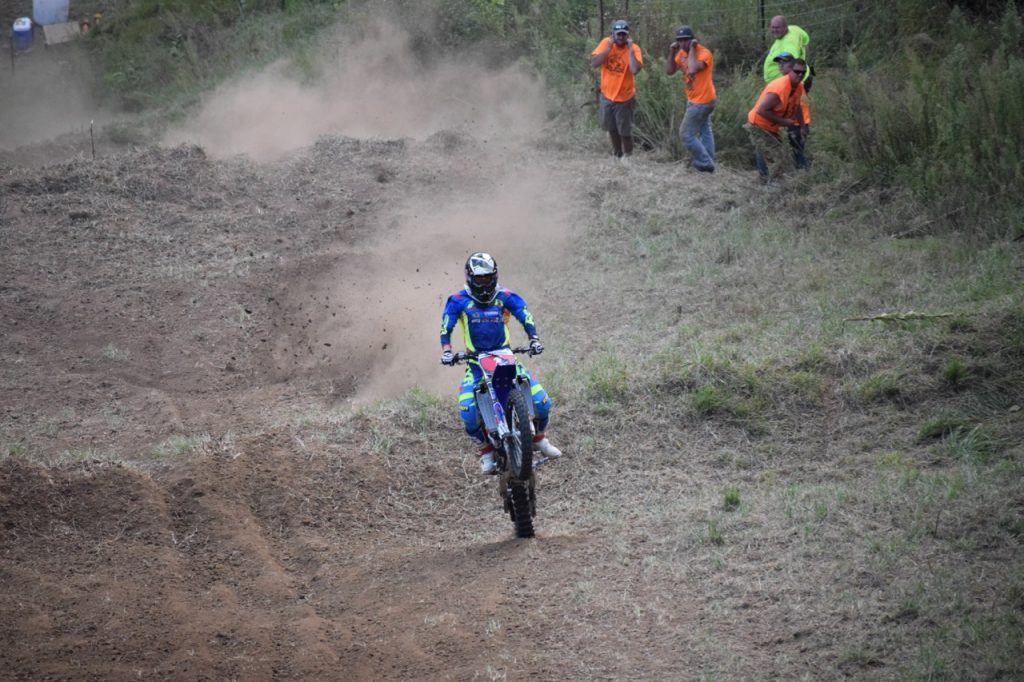 The East/West Shootout is always a popular event for athletes, so they can claim their side of the country as the best for the year. Located only one hour away from Downtown Minneapolis, this hill in Bay City has never ran a Pro event, until this year. Sitting in a lush forest valley, this hill is about 500’ long and will be the most geographically centered race of the series.

If you have some extra time, you’ll find some of the best cheese curds in the country in nearby Ellsworth. Stay a little longer, and experience the Summer X Games festivities in Minneapolis starting the following Thursday. The East/West Shootout is all about bragging rights from the top riders in the country, and a showdown it will be! (Hosted by Valley Springs Motorcycle Club) 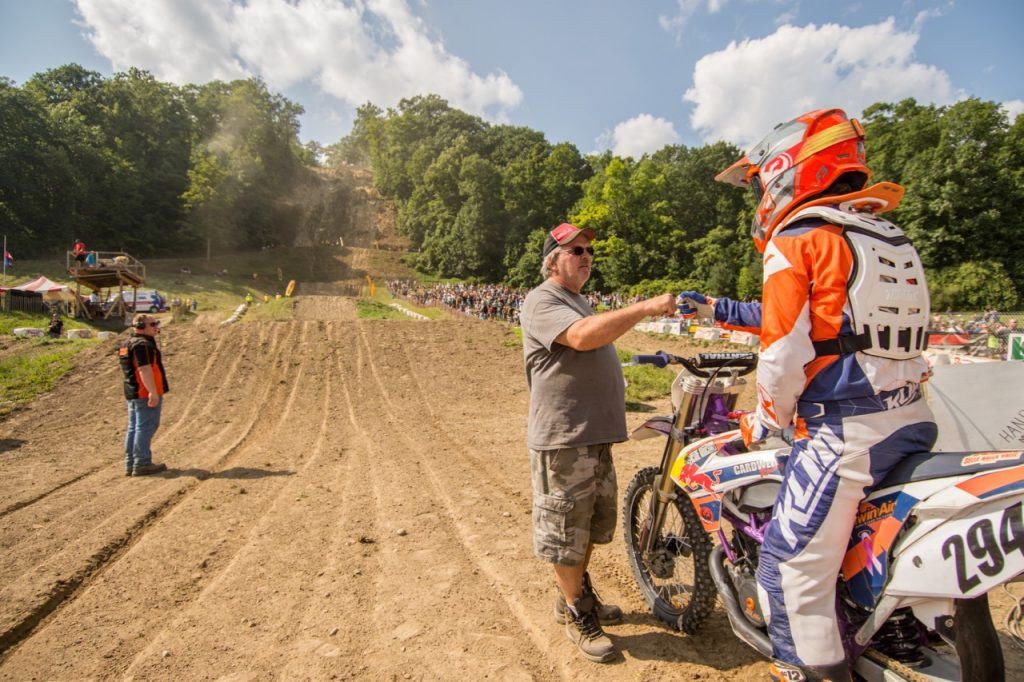 Long considered the most prestigious race to win in the world, Poags Hole attracts about 10,000 spectators each year to watch one of the nastiest hills on the circuit. Located only 90 minutes from Buffalo, New York, and less than two hours from Niagara Falls, there is plenty to do in the region if visiting for an extended stay.

Loose, steep, and about 750’ long, usually about 10% of the riders crest the top successfully in the Open/Unlimited class, which make it the ultimate challenge for riders across the country. The race event only lasts 5-6 hours, with thousands of street bikes pulling in for the day to watch as if they were going to a concert. Not only is this one of the best races in the world for the athletes, the spectators regard this as one of the most insane spectacles on two wheels. (Hosted by Poags Hole Productions) 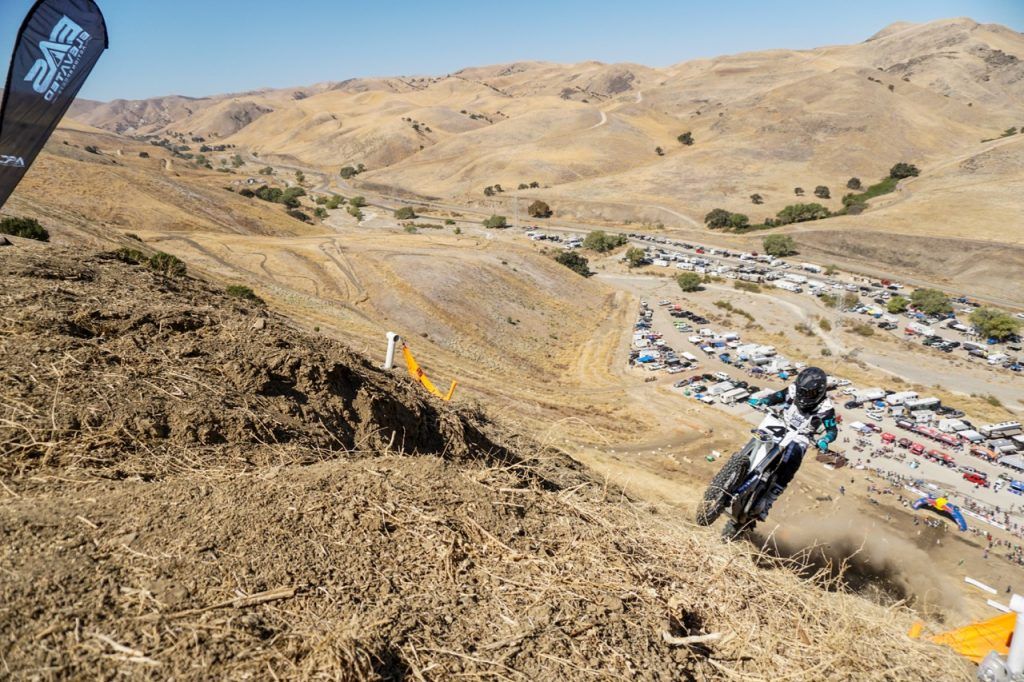 Located only a hour away from San Francisco at the Carnegie SVRA offroad park, the IRC Carnegie Classic will be the final round of the Motoclimb Super Series and host a slew of other festivities throughout the weekend. Camping, amateur racing, pit bike races, vintage bike show, and more will fill the weekend in preparation to the two Championship classes on Sunday.

The steep hill at Carnegie is about 600’ long, and remains one of the most respected and challenging hills on the West Coast. With an action packed weekend like that, spending a couple extra days in the region may be worth it, as San Francisco and the Pacific Coast is only one hour west, with Yosemite National Park and Lake Tahoe being 2-3 hours east. The country’s hottest Pro motoclimb series will finish off in sunny California, and the action is going to be unlike anything this century-old sport has seen. 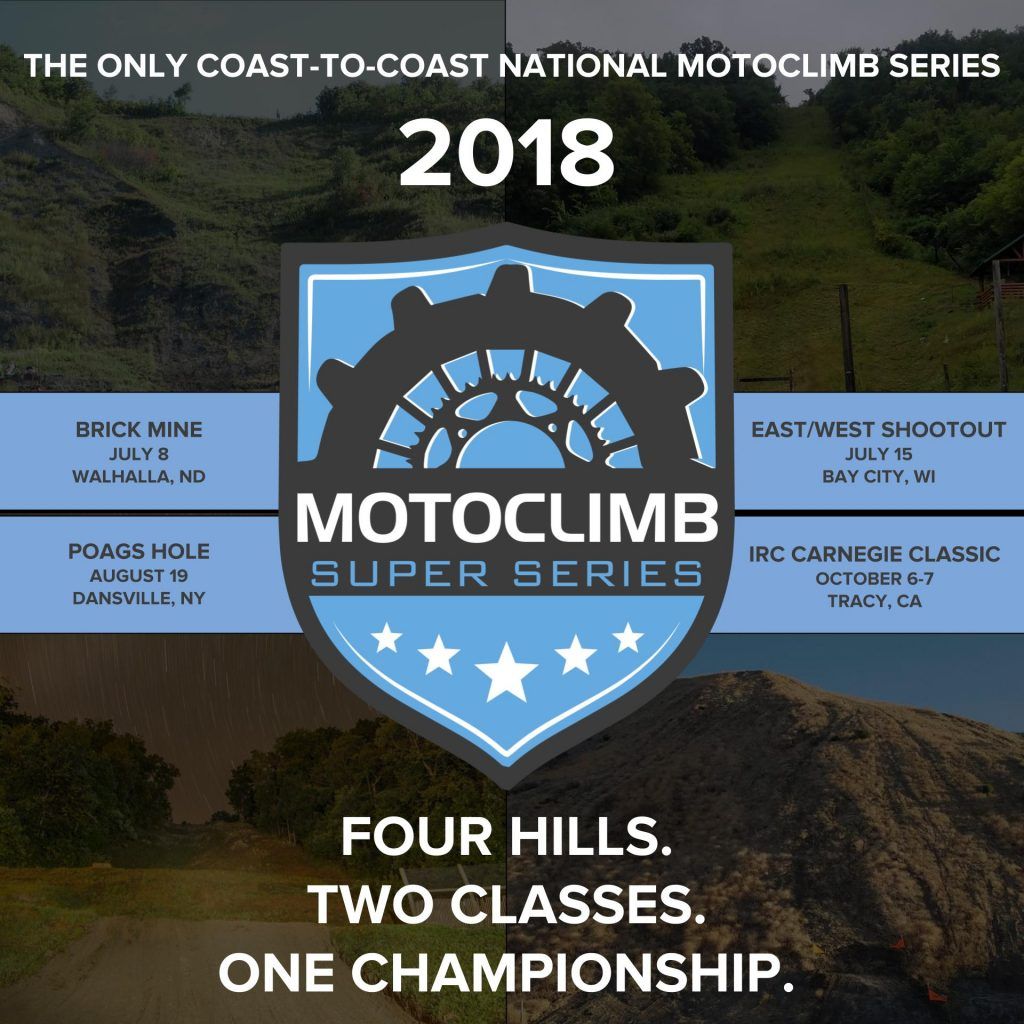 Born and raised in the San Francisco Bay Area, Matt has always been fascinated with culture, the outdoors, and action sports. He is one to always go against the flow of things and constantly tries to figure out new methods to solving problems. After graduating from Business school, Matt began running his company Elevated Action Sports, in a full time effort. His job consists of promoting live race events, growing sponsor relationships, shooting film and photos for athletes, and growing one of the world's oldest extreme motorsports. This extreme sport, motoclimb (motorcycle hillclimb), has not been recognized on a global scale, and it is his main goal to help get the sport and athletes on a mainstream level. He lives in his race trailer full time and spends most of the season on the road documenting motoclimb events. In his spare time, you can find Matt fabricating custom bike frames, dirt biking, surfing, mountain biking, or snowboarding somewhere rad in California.