Mountain Biking Events To Watch In 2017 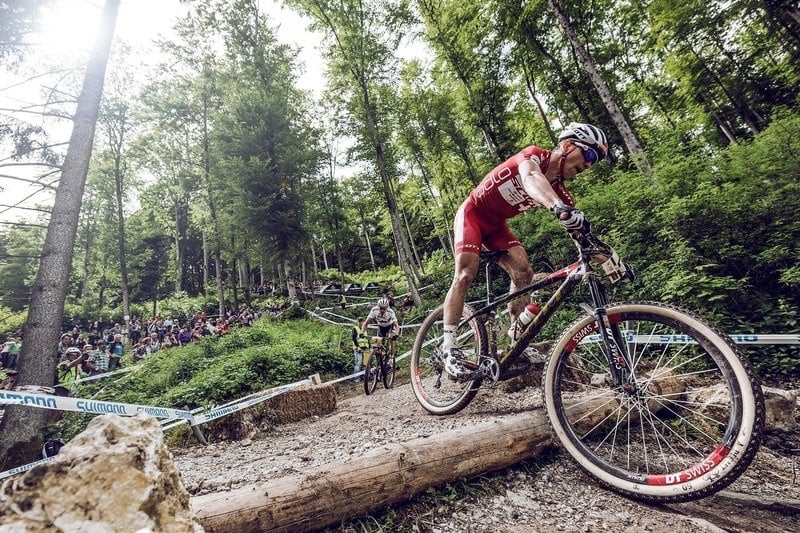 The much anticipated 2017 UCI Downhill World Cup season kicks off in Lourdes, France on the 29th of April. Its been a busy off-season with a number of big name moves, giving it potential to be the most hotly contested series to date.

The Cross Country season begins three weeks later in Nové Mesto, Czech Republic beginning the season long points race to gain World Champion status. The one series that is guaranteed to get your lycra fix for the year.

The 2017 UCI World Championships will be held in Cairns, Australia and is arguably one of the largest mountain biking events each year – a must see especially if your an Australian local!. With a single run to take the gold stripes in the Downhill and a one off race in the cross country it is an all or nothing event to take the top spot.

The Crankworx is back for 2017 with a four stop World Tour series celebrating world class mountain biking around the globe. Each stop offer a range of events across the mountain biking disciplines including Downhill, Slopestyle, Speed & Style, Dual Slalom and Whip Off. The diverse events attract professionals from far and wide to be crowned King and Queen of Crankworx, these promise to be some of the most watched events of the year.

Described as the worlds premier cycling festival the Sea Otter Classic is the largest mountain biking event in the USA. The event hosts over over 10,000 athletes both professional and amateur offering events from road racing to downhill and all in-between. The industry pulls out all the stops for the 70,000 fans that attend this event showcasing their latest products and equipment.

Fuelled by the fastest growing sector in the cycling industry, the Enduro World Series (EWS) is the pinnacle of enduro racing for all those people who enjoy big climbs and long descents. The eight round series tests athletes consistency around the world exploring new locations and challenges and will be part of the Natural Games of Millau the first time an event of this kind has been involved in a multi-sport festival.

The Red Bull Rampage is back for its 17th year promising the to be the craziest event of the year, with the biggest drops, steepest cliffs and the best riders from freeride, downhill and freestyle all competing for the coveted Redbull Rampage Crown. 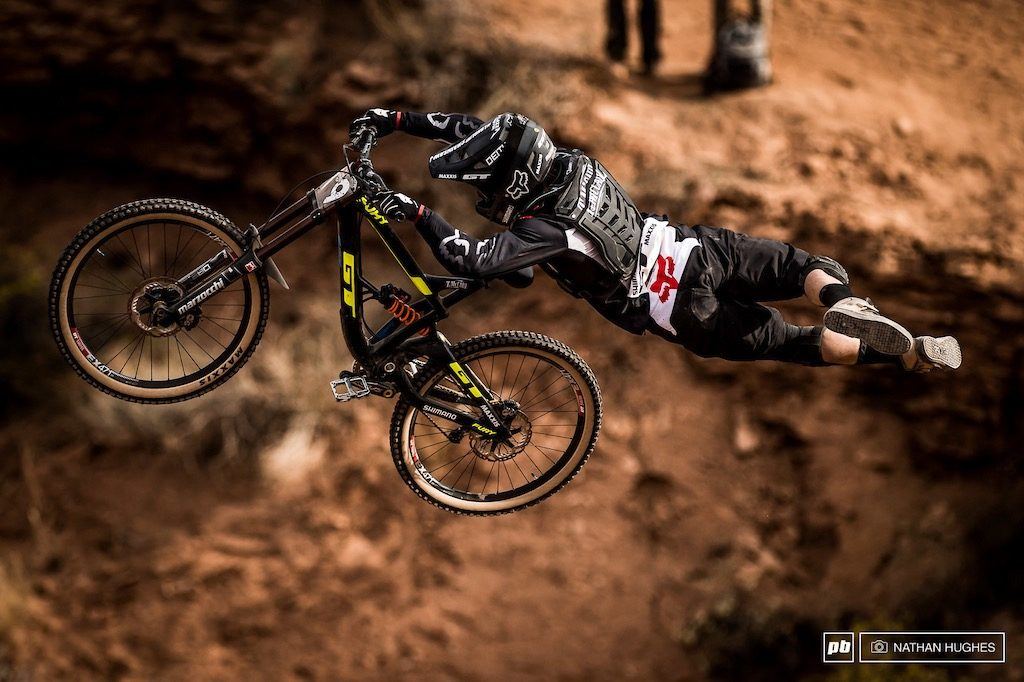 facebooktwitterpinterest Tyler McCaul stretching out after a long descent in the saddle down to his big hip jump. Photo Credit: Natahn Hughes.

Mike is a downhill racer, extreme sports enthusiast and most recently a property consultant from West Wales. A graduate of Swansea University he has set up and established a successful mountain bike race team - MJRacing and is currently pursuing freedom via the property industry…