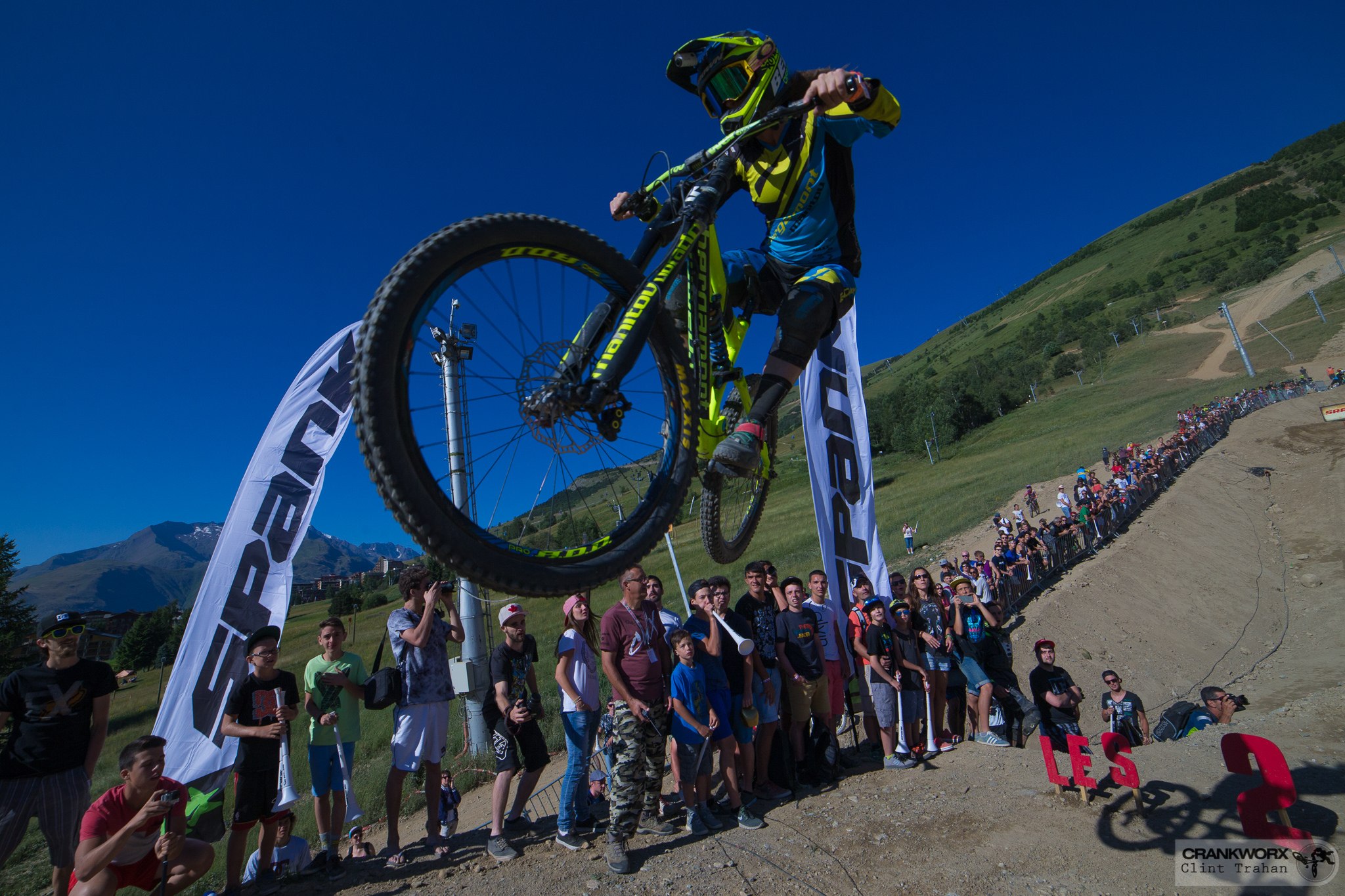 Where to go biking in Europe

If you look at Europe through the lens of “I want to go biking there,” there’s going to be too many options; a broad picture of the entire landscape is so overwhelming that you’ll lose track of the specifics.

That’s why we’ve decided to bring a few hotspots of biking culture into focus. Each locale on this list is surely not the only option on the continent, but represents the epicenter of that biking discipline. Sure, you can ride DH lines all over the Alps, but why not get loose at the biggest biking festival Europe has to offer?

What do you mean “enduro?!” We’re talking about unbelievably huge downhill tracks that you have to get to your damn self. Expect long pedals up but much longer descents. Depending on the location within Switzerland, you might even be able to break that up with a tram ride or two.

Honestly, the whole country is rife with unbelievable biking trails, but Zermatt, Crans-Montana, Saint-Luc and Verbier are where you want to go.

The biggest problem you’re going to run into is that fondue rumbling around in your stomach while you Mach down several thousand vertical meters of singletrack. 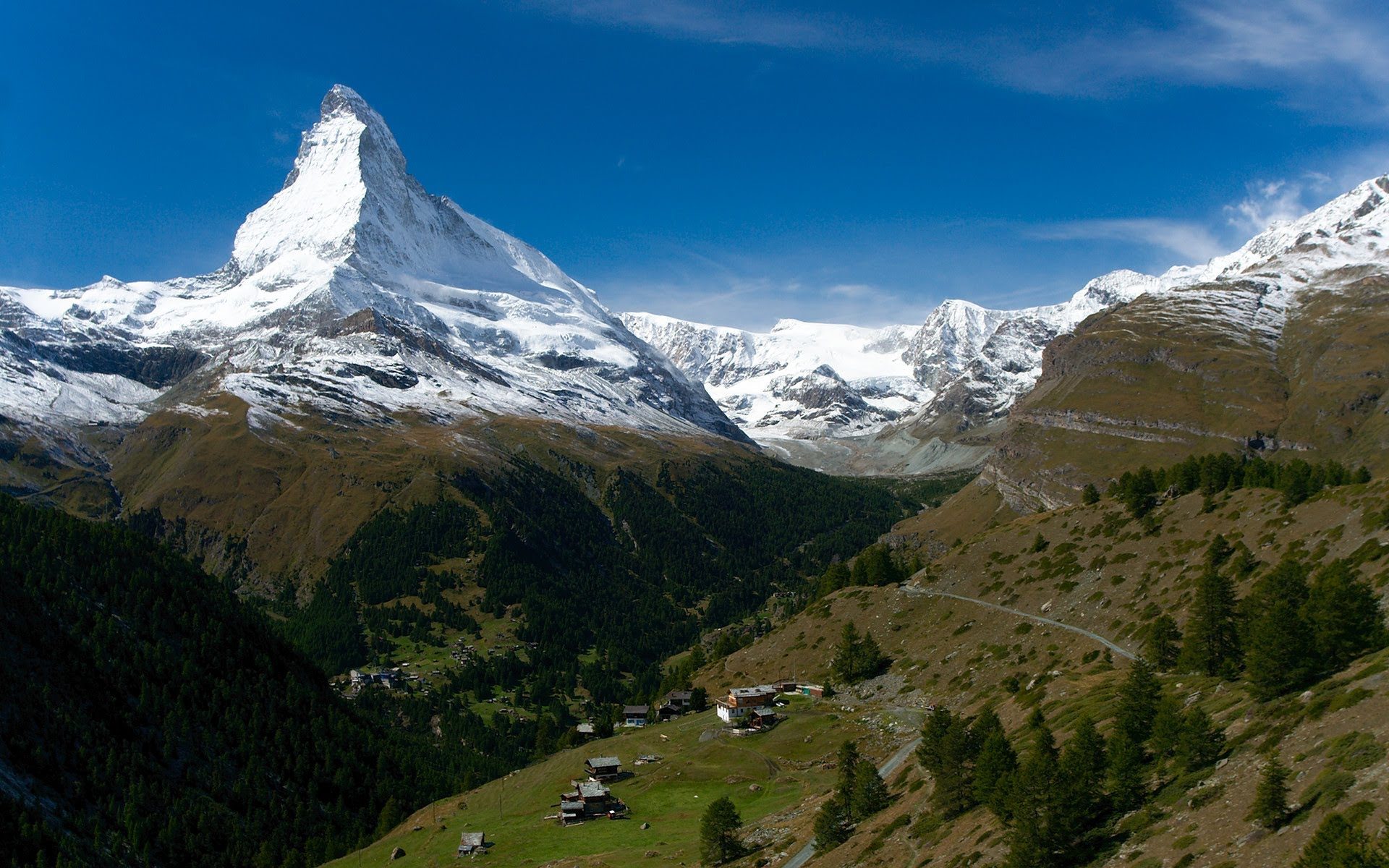 One of the most beautiful cities in Europe is even more beautiful when you’re sitting on a bike. It’s as if they had BMX in mind when they designed the city.

Not only are there plenty of concrete BMX/skate parks in the area, but also infinite opportunities to ride the urban landscape itself.

From swooping brick walkways shaped like waves to public benches that look like they were made by someone who knows a thing or two about vert ramps, the city is primed for creative street riding. 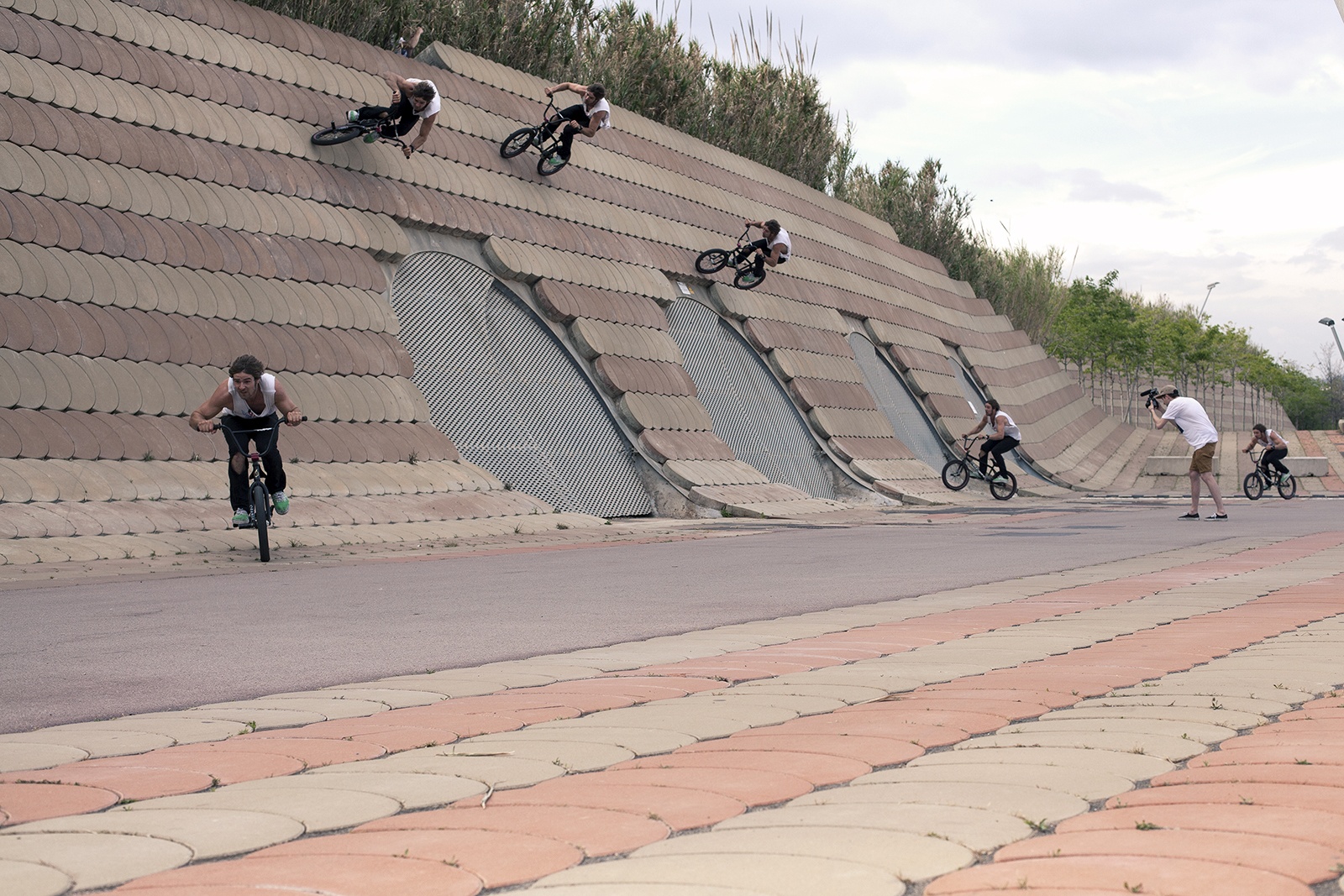 Is there anywhere you’d rather ride the big bikes than deep in the French Alps? Les Gets deserves its place on the list not only for the mountains, trails and features throughout, but also for its place on the Crankworx World Tour. The biggest and best biking festival this world has ever seen makes one third of its stops in Les Gets from June 15th-19th.

If you’re concerned about trail conditions, get here before the best riders in the world smash them at breakneck speed.

But if you’re into the spectacle of Crankworx, stay for the week, do some biking and watch not only an intense DH race, but also: the European Whip-Off Championships, Dual Speed & Style, the Pump Track Challenge, Dual Slalom, and the Les Gets Slopestyle (which is freaking amazing). 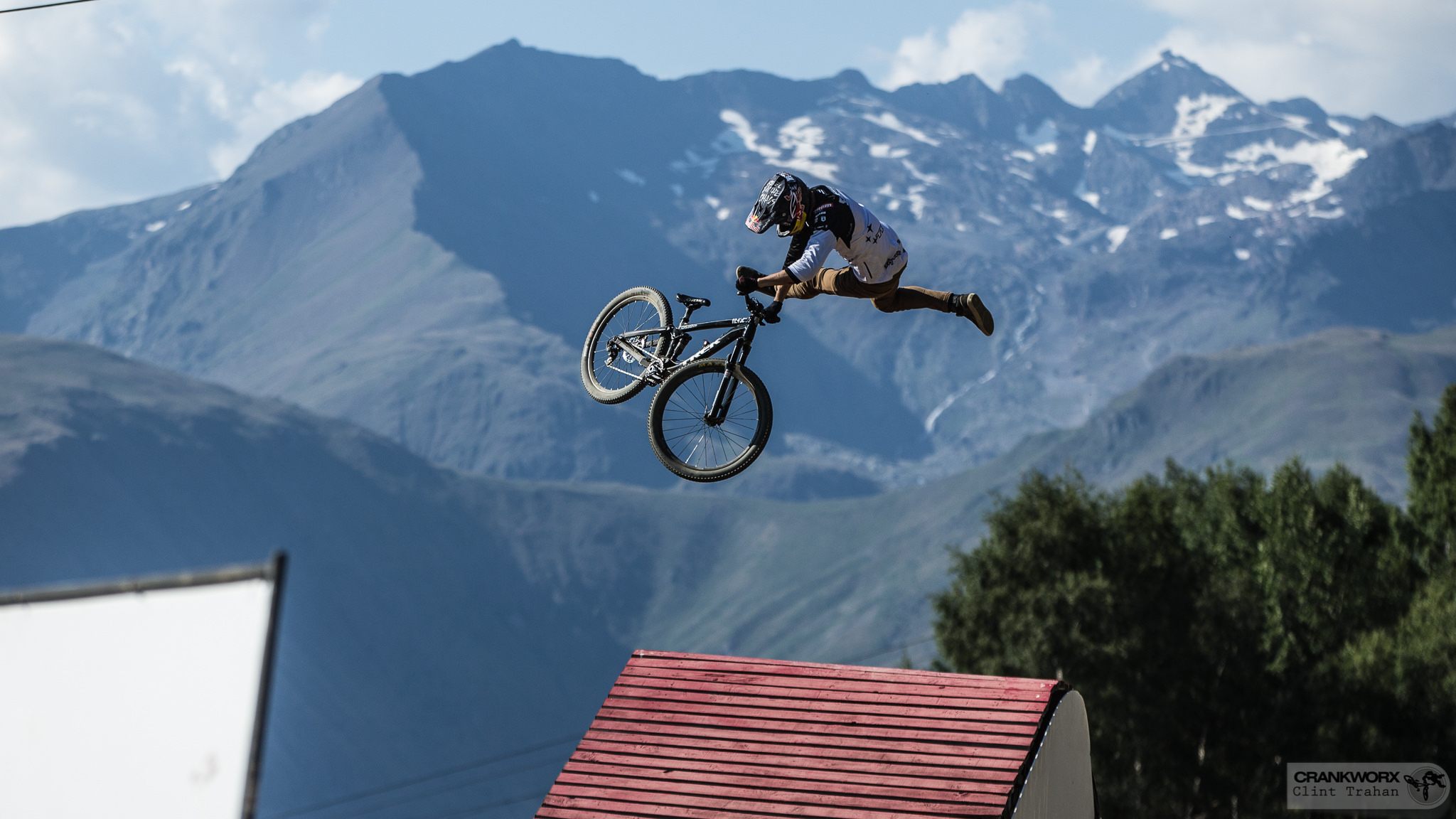 We’re not sure what it is about Poland, but those guys seem to make the best dirt jumps. In typical Polish fashion, the highlights of the country are often overlooked. The country isn’t the most glamorous nation on the world stage, but anyone who’s had the pleasure of touring Poland can tell you that you’re missing out. But the locals haven’t skipped a beat, and in the absence of towering mountains, they’ve taken to transforming local patches of woodlands into masterful sculptures of dirt.

It’s hard to nail down one hotspot within the country, as it seems that the grassroots biking community has sprung up throughout.

The city of Łódź for example, is home to a world-class dj park that’s not run by any government entity, business or community organization. It’s just the local boys digging lines in the woods.