Heliskiing in Italy – Alagna and the Monterosa Freeride Paradise 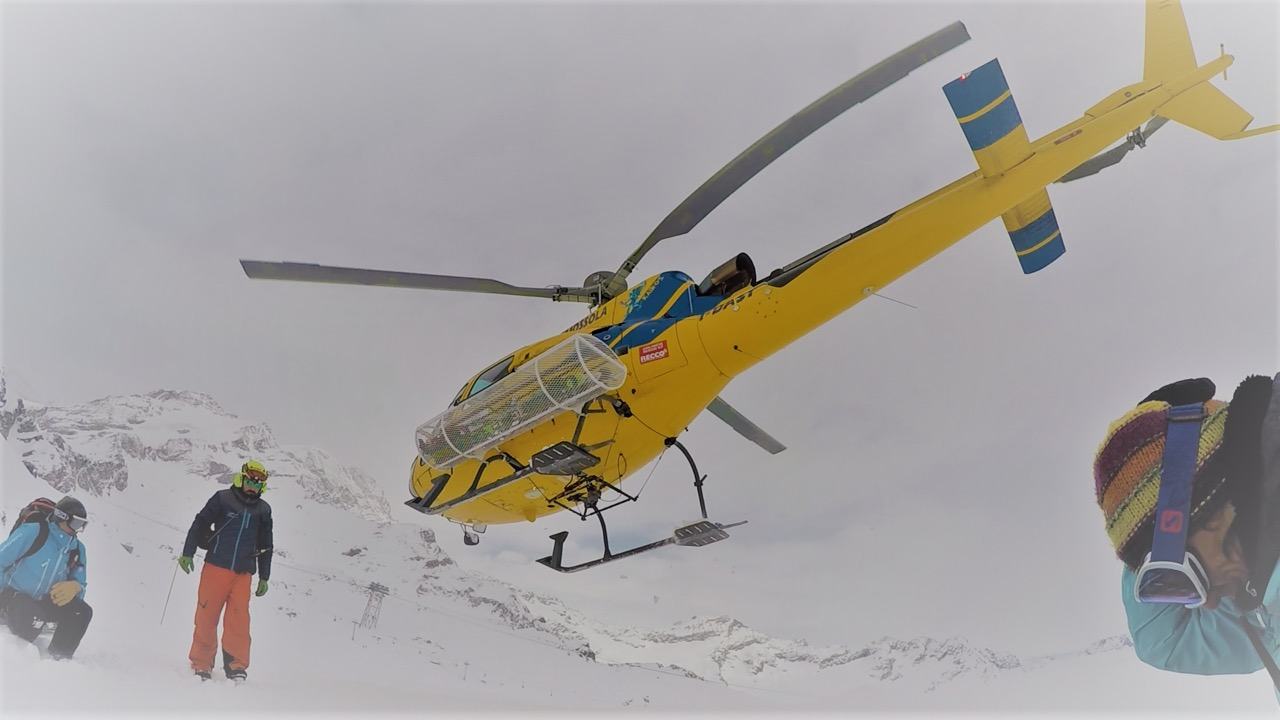 Less than hour ago we were reading ourselves for ‘just’ another day of backcountry skiing in the vast Monterosa Freeride Paradise. But thanks to a break in the weather, it was all systems go and I was about to go heliskiing for the first time.

“Keep your head down. Tie up any loose cables or ties,” our guide, Anna, told us. “And don’t put your GoPro on your helmet!” Our skis had already been tied up with ropes, so we knelt down and waited the helicopter to come in.

We could hear it before we could see it: a million movie visions go through your mind as the sound gets louder, but what the movies don’t tell you is how damn cold it is when the rotors are turning 400 times a minute and blowing freezing cold ice, snow and air at you. 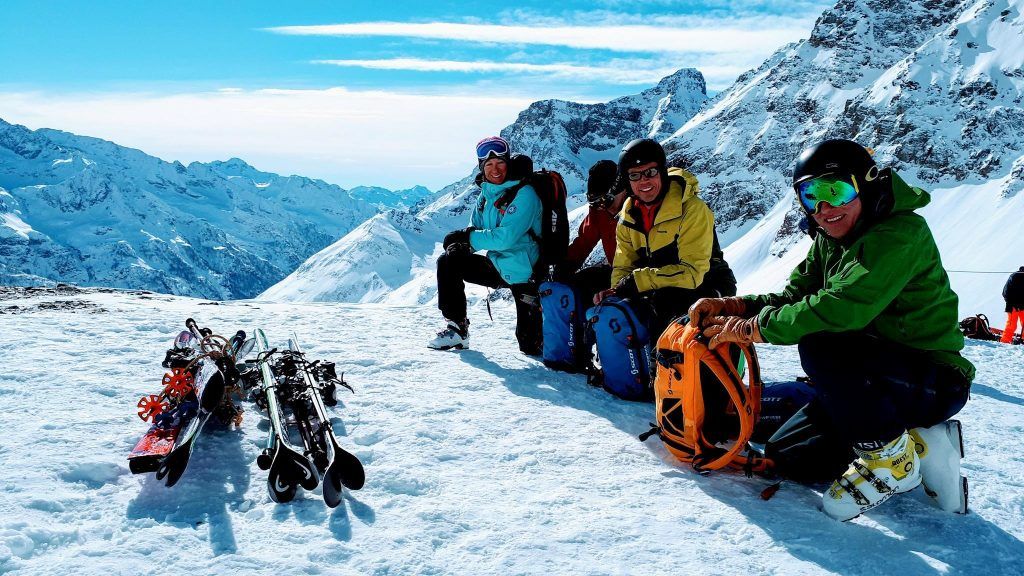 Flying over valleys, glaciers and mountains

The chopper landed, the skis were loaded into a basket on the side and we were beckoned over, with four of us in the back and Anna joining the pilot in the front.

Then we were in the air, flying over valleys and glaciers and mountains, and reminding me of David Livingstone’s words when he first saw Victoria Falls: ‘Scenes so lovely as must have been gazed upon by angels in their flight’.

We landed just below the Colle de Lys at 4000m (the maximum altitude that helidrops are currently allowed in Italy), in the shadow of the 4527m Lyskamm peak. Contrary to popular belief, to go heliskiing, you don’t have to jump out as the helicopter hovers above our landing spot, but we did quickly unload and then it was off again, leaving us in peace, with the mountain to ourselves.

I was in Alagna, Italy for a long weekend of backcountry and heliskiing organised by British specialist, James Orr Heliski. We were a group of 14, from varied backgrounds and mixed ability levels, ranging from a 65-year-old CEO to a recently graduated 25 year-old still trying to work out which career path to take up.

The group was hosted by Graham Bell, the British five-time Winter Olympian and former World Cup downhill racer. Although Graham had been heliskiing before, you could tell he was having fun as he floated down yet another perfect pitch of powder. 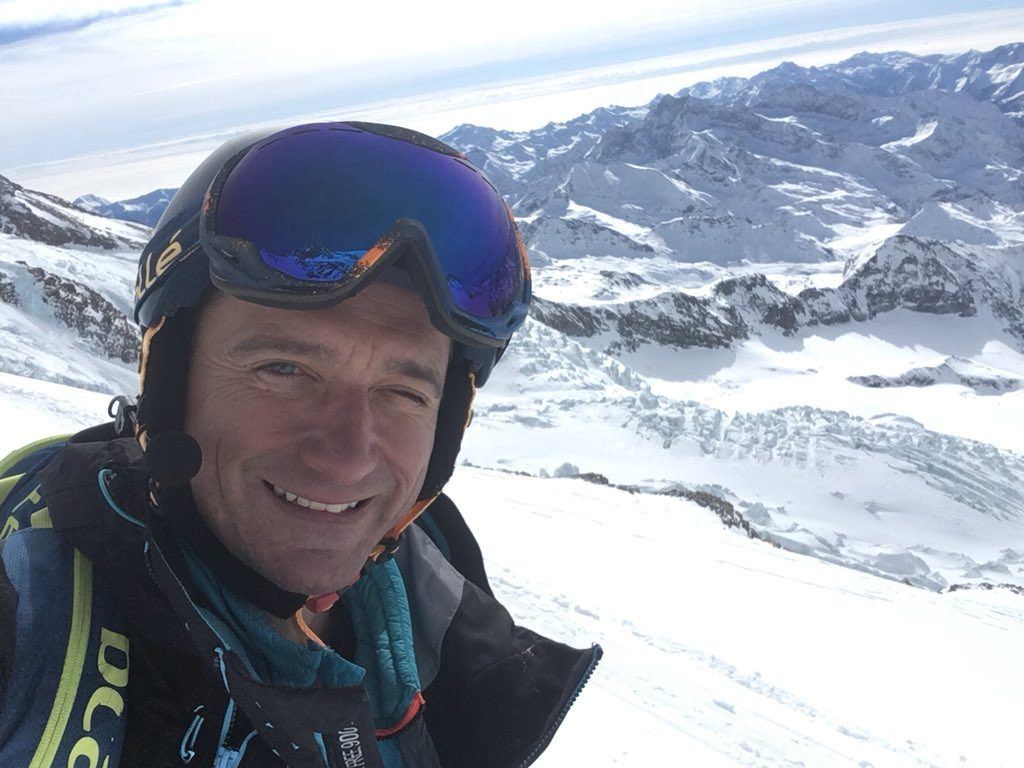 That’s not to say it was all simple skiing: we had to work hard for our turns. The terrain is so varied in the Monterosa region – a huge ski area that includes the resorts of Alagna, Gressoney and Champoluc – will test even the very best skiers.

Our guides also had to consider the risk of avalanche. Everyone in our group was equipped not just with transceivers, shovels and probes, but air bags were compulsory for our heliskiing days. Nothing was taken for granted and we spent an hour on the first day not skiing, but making sure everyone knew how to use transceivers in the dedicated ARTVA zone.

Fortunately, that was the only time we had to use our transceivers in ‘search’ mode during the weekend, and while we were always conscious of the risk, it didn’t stop us enjoyed huge great fields of powder and challenging steep couloirs.

Our first helidrop finished at Gressoney Stafal at 1600m, giving us a total vertical descent of 2400m. The weather had closed in, so a second drop that day wouldn’t be possible, but after an epic run like that, who needs to ski again? Instead we settled into the bar and swapped stories of the day, each convinced that theirs were the best possible tracks you’ll ever likely to see…until our next heliski day!

Iain travelled to Alagna in Italy with James Orr Heliski. Five-day ‘Heliski Intro’ packages, including two drops, are available from £1575. 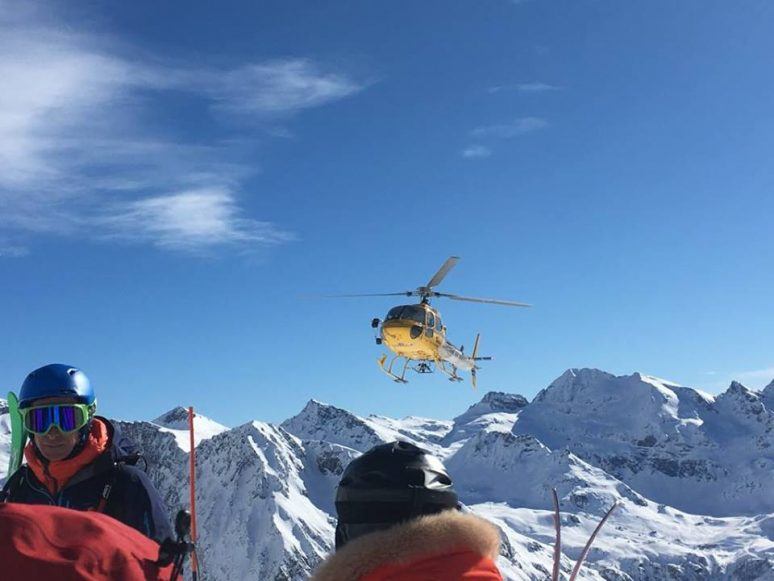 Hiking In Italy: 8 Of The Best Trials In The North

Beyond Pizza: 6 Of The Craziest Italian Festivals

Rad Season is providing you with rentals and hotels at the lowest prices available online. Book your stay near Alagna Valsesia using the map below!