Rock in Rio 2022: A Legendary Music Festival In Brazil Welcome to Cidade Maravilhosa, or the Marvelous City – Rio de Janeiro. What better way to experience this incredible destination than by attending an epic music festival that’s carved a name for itself in history books? No other music event in the world can boast […] 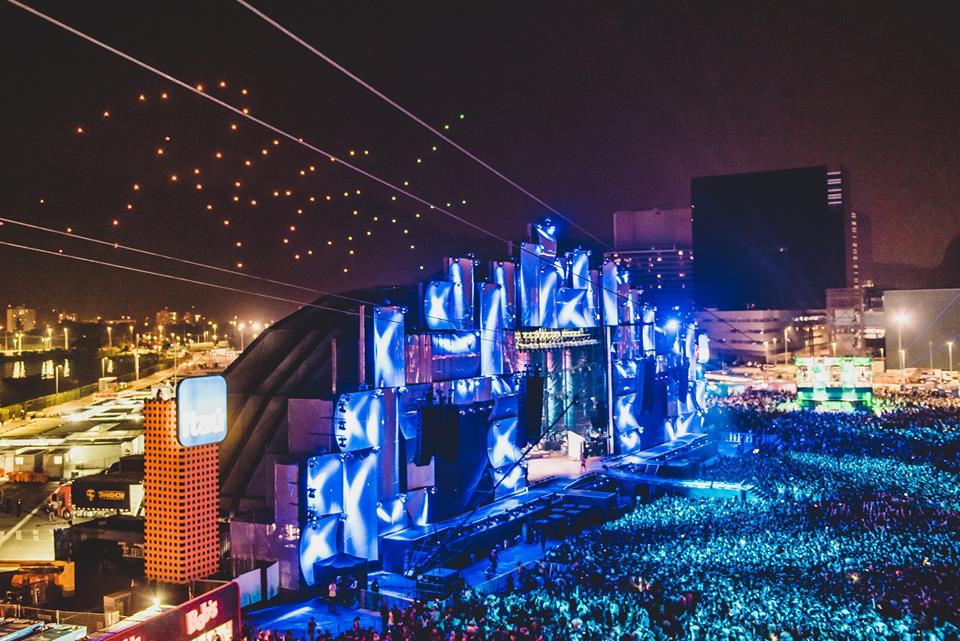 Sign up for more news about Rock in Rio 2022

Rock in Rio 2022: A Legendary Music Festival In Brazil

Welcome to Cidade Maravilhosa, or the Marvelous City – Rio de Janeiro. What better way to experience this incredible destination than by attending an epic music festival that’s carved a name for itself in history books? No other music event in the world can boast of a past as legendary as Rock in Rio: with 19 editions, over 8.5 million attendees, and over 2,000 musical acts in its over 30-year run, no doubt it only continues to outdo itself.

And while Rock in Rio may be a pioneer of Brazilian entertainment, it stands for much more than that to the locals. The event started out in 1985, a painful time in Brazil’s history as the country was recovering from several years of being under a military dictatorship. It emerged out of the shadows as the locals geared up for democracy, and the rest is history. 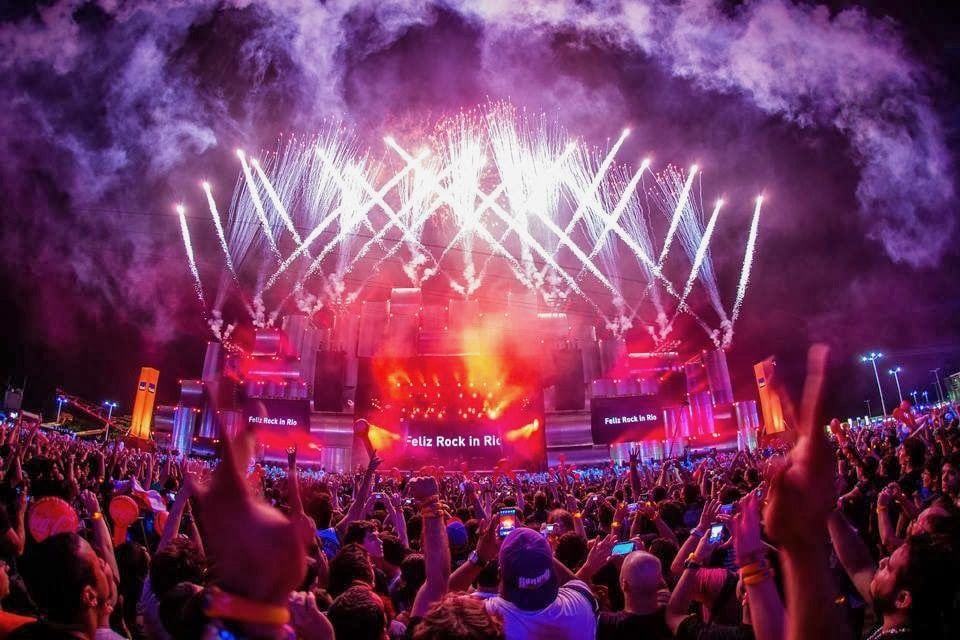 Rock in Rio has continued to grow in massive proportions in the years that followed. It now attracts over a hundred thousand people who gather in the City of Rock for the thrill of a lifetime to see acts that have been known to induce goose bumps. Scream, dance, cry, and rock it out with thousands of other hardcore music fans in an electrifying atmosphere that only this event can deliver.

‘So do yourself a favor and be part of history by attending Rock in Rio, one of the world’s most iconic music festivals.’

In fact, it’s grown so big that it’s even branched out to other locations including Las Vegas, Lisbon, and Madrid. But there’s still nothing like attending the Rio de Janeiro event for an authentic festival experience!

Past lineups have featured the who’s who of the music industry: Queen, Guns N’ Roses, INXS, Sting, Red Hot Chili Peppers, Elton John, and Metallica, to name a few. For 2022, the headliners include the following headliners:

On The World Stage

On The Sunset Stage 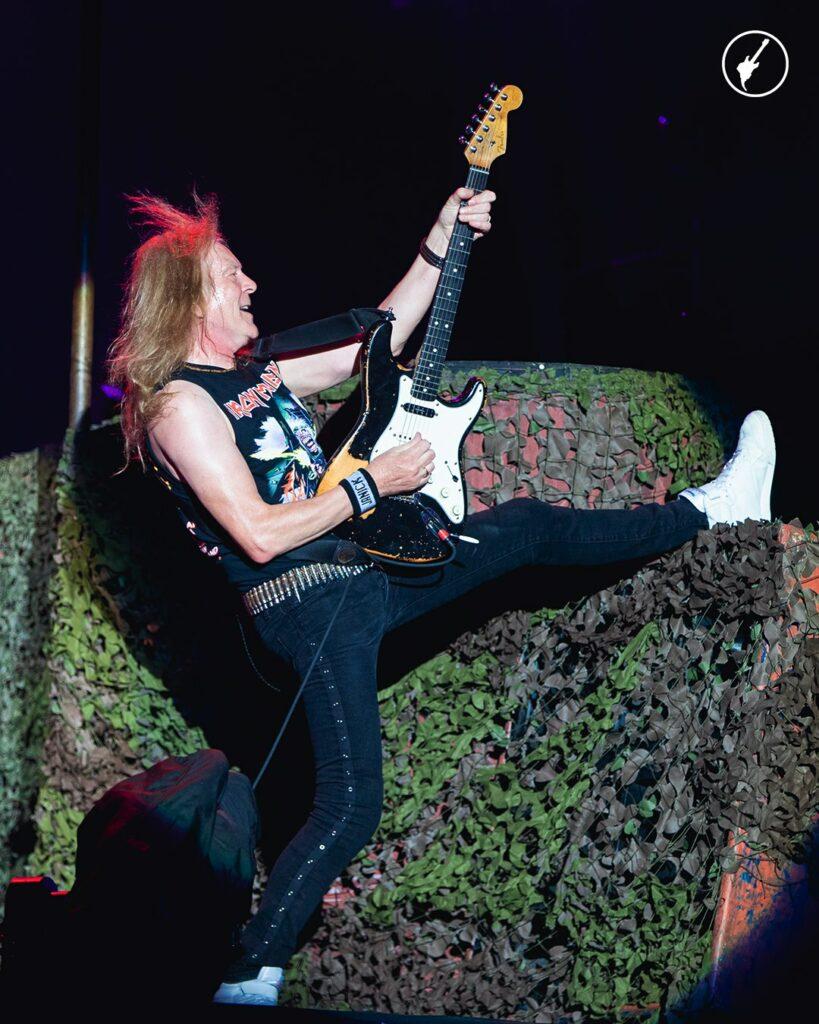 Where to view Rock in Rio

Kids below the age of 16 should be accompanied by a legal guardian or parent.

How to get around Rio de Janeiro

The quickest and most efficient way of getting around Rio de Janeiro is by taking the subway. The green line and orange line connects the main areas of Copacabana, Ipanema, and Botofago as well as the downtown areas.

There are also bus and taxi services. Ride-sharing apps including Uber are available, reliable, and generally efficient.

Many travelers enjoy getting around Rio on bicycle too; the city has the most number of bicycle lanes in Latin America. Bike stations are located throughout the city and it’s easy to rent one at an affordable price. Otherwise, getting around on foot is a great way to see the sights in the city. 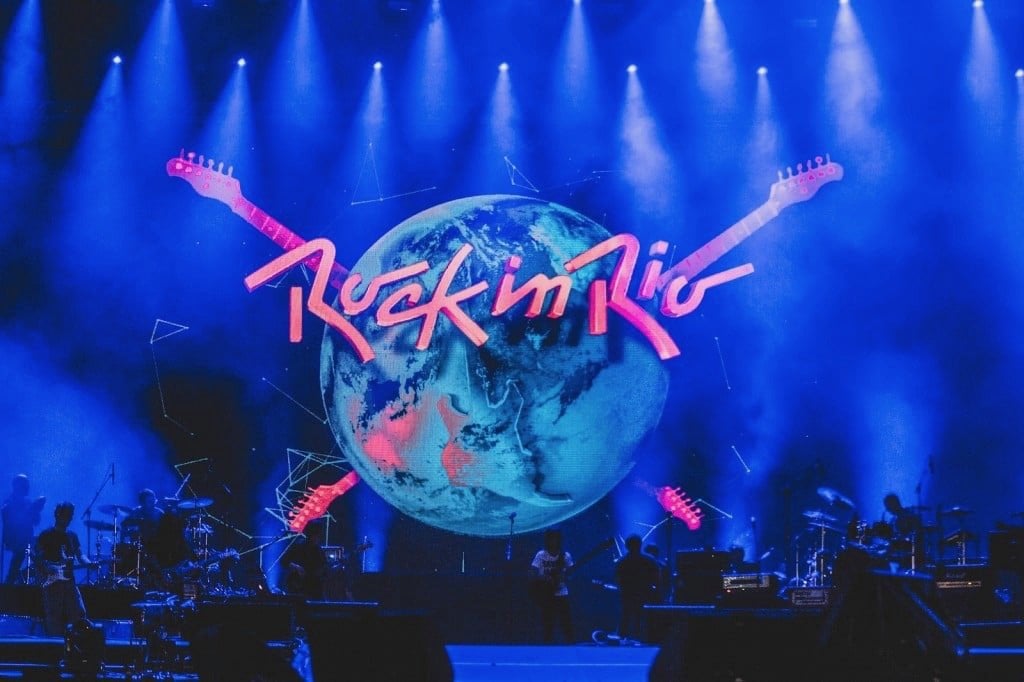 Where to stay for Rock in Rio

Stay close to the event venue by booking accommodations in Barra. The area has several great lodging choices that cater to all budgets and preferences. If the hotels in the area are fully booked, you can also choose to stay in the areas of Ipanema or Leblon.

Head to the map below for the best hotel deals, hostels, guest houses and apartments in Rio.

Things to do in Rio de Janeiro

Many a song has been written about Rio de Janeiro, a city whose charm will sweep you off your feet. It’s intoxicating, to say the least.

The most iconic landmark is the majestic statue of Christ the Redeemer, so don’t miss out on visiting this attraction on Corcovado Mountain.

Sit back and relax at the beaches of Copacabana and Ipanema while sipping on a caipirinha.

Stay safe: Even the best-laid plans can head south. SafetyWing travel medical insurance can help you stay safe and cover you in unlikely situations as well as that epic road trip or on your next adventure. How to stay safe during Rock in Rio 2022? If you’re not covered for your trip yet, get your quote here. 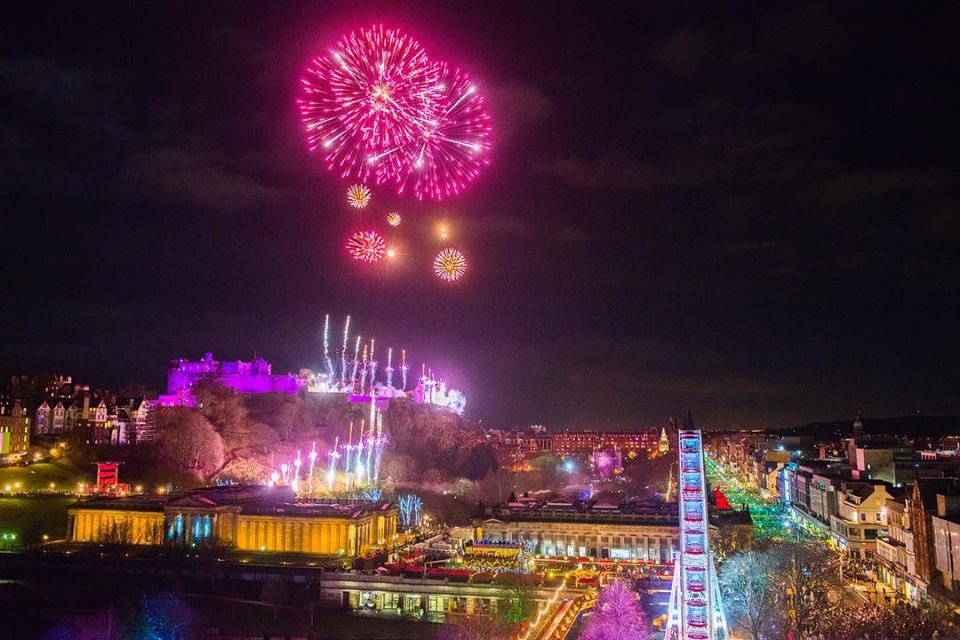 Accommodation near Rock in Rio 2022

Rad Season is providing you with rentals and hotels at the lowest prices available online. Book your stay for Rock in Rio 2022 using the map below!

Sign up for more news about Rock in Rio 2022