Festivals In February: The shortest month of the year doesn’t have to be the least epic..

February marks the second month of the year and is quite possibly the most unique out of all in the calendar year. During leap years it can have 29 days and in common years it features 28 days. February is the last month of the meteorological winter in the Northern Hemisphere and acts as the last month of summer in the Southern Hemisphere. Despite the short amount of time we get to experience “Lover’s Month,” February is of no shortage when it comes to epic festivals. Let’s take a look at the top festivals in February from around the world. 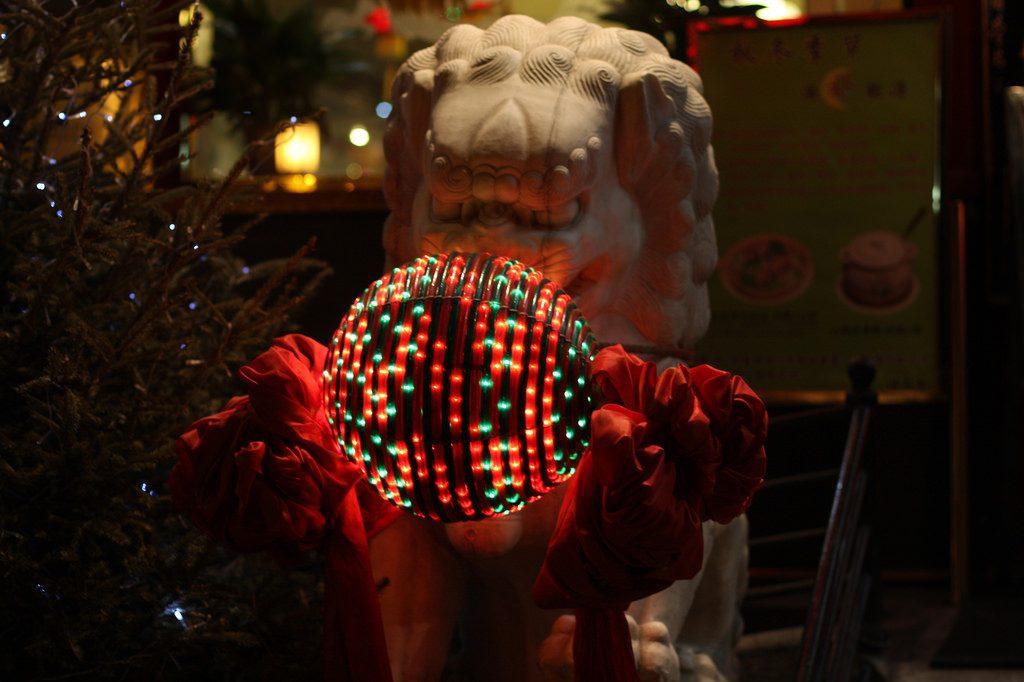 The Chinese New Year’s Festival is the most celebrated event on the lunar calendar. The official public holiday marks the turning of a new leaf for most as they spend time with their family and loved ones. 2019 marks the year of the pig which represents wealth in the Chinese culture. Head to Beijing this February for an epic New Year celebration and a chance at improving your fortunes!

Coming into to its 16th year, The Rock Boat festival is an all out five-day music festival booze cruise worthy of your attendance. Set sail upon the Norwegian Pearl from Tampa to Key West Florida before touching down in Nassau. Sister Hazel hosts the 2019 lineup that packs a serious punch for an epic rock n’ roll marathon filled with themed parties and several stages. 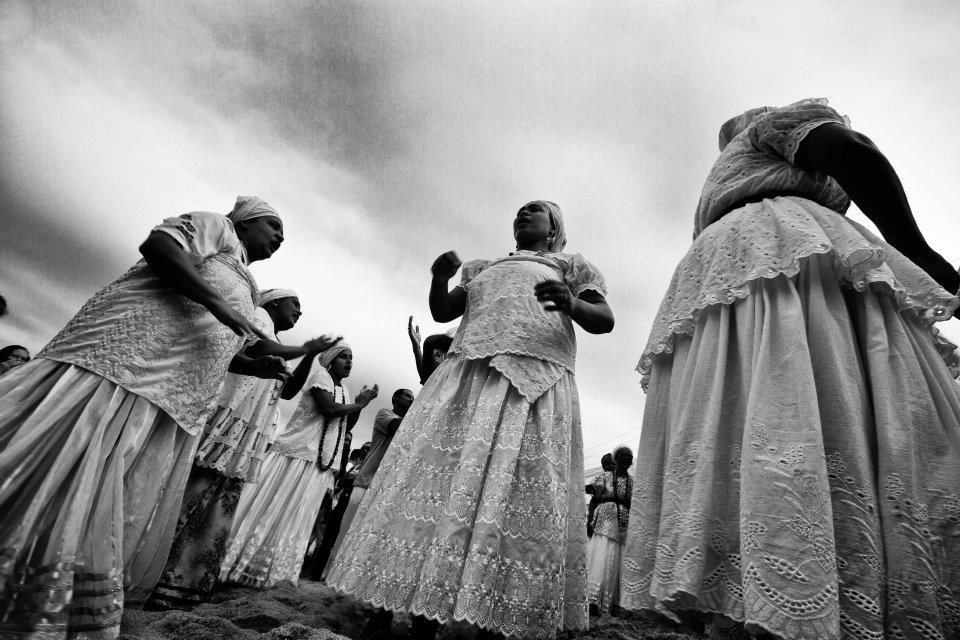 Dancing in honour of the gods..

The Festa de Iemanja is an Afro-American religious tradition celebrated by fisherman and worshipers in Bahia. It is the known as the largest religious celebration in the candomble tradition. Crowds of locals line the streets of Rio and watch as the honorary boat departs carrying flowers and a variety of gifts for the Queen of Waters.

The colorful event of the Desert Festival of Jaisalmer includes a wide variety of entertainment. Camel events, turban tying competitions and moustache growing contests set the stage for an exotic celebration of Indian culture. Laid out on the golden sand of the Thar Desert, festival goers can enjoy folk music and dance performances with the beautiful backdrop of the dunes.

Embark in a magical journey of mystery during an intimate old-world illusion show inspired by Vaudeville charm. Laugh, smile and prepare to be entertained during this interactive and and astonishing Carnival of Illusion. The top-rated carnival is a must-see show as performers are national recipients for “Excellence in Magic.” Book quickly before tickets go Poof!

Location: Tempe Center for the Arts

Although most known for its 1,000 monumental statues, Easter Island hosts a pretty rad festival in the Southern Hemisphere’s summer month of February. The Tapati Rapa Nui celebrates Polynesian pride and hosts a variety of events. From dancing and singing competitions to sporting events such as swimming, canoeing and horse racing, there will be no shortage of entertainment. Highlights of the festival include the Haka Pei where contestants slide down the island’s steepest slope on a banana trunk. Don’t forget to get a front row seat for the infamous Rap Nui triathlon. 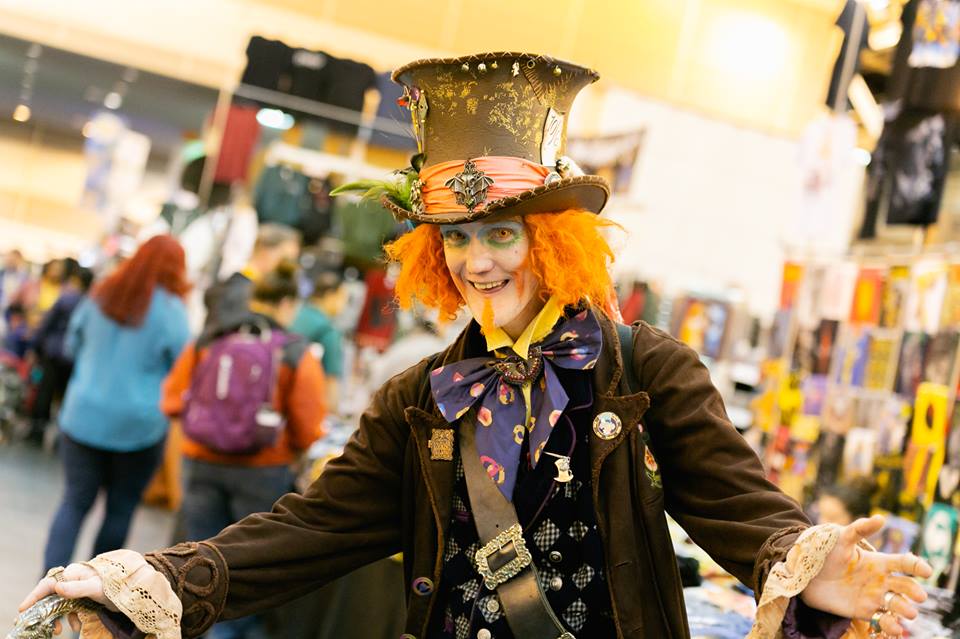 Elaborate costumes fill the crowds of a an epic weekend filled with movie screenings, autograph sessions and artist and celebrity Q&A sessions. Countless vendors line Wizard World selling original art, collectibles, memorabilia and comic books of popular genres and franchises. Go ahead and geek out for this three day festival in the pacific northwest.

One of music’s biggest festivals takes to the biggest city that Mexico has to offer. The world of EDC will deliver visually incredible stages backed by pyrotechnics and performers for a unique festival experience unlike any other. Under the Electric Sky, ticket holders will be able to celebrate love, art, music and life through a creatively imagined venue filled with positive energy. Inspire your imagination at one of the several distinct stages in Mexico City’s version of the Electric Daisy Carnival. 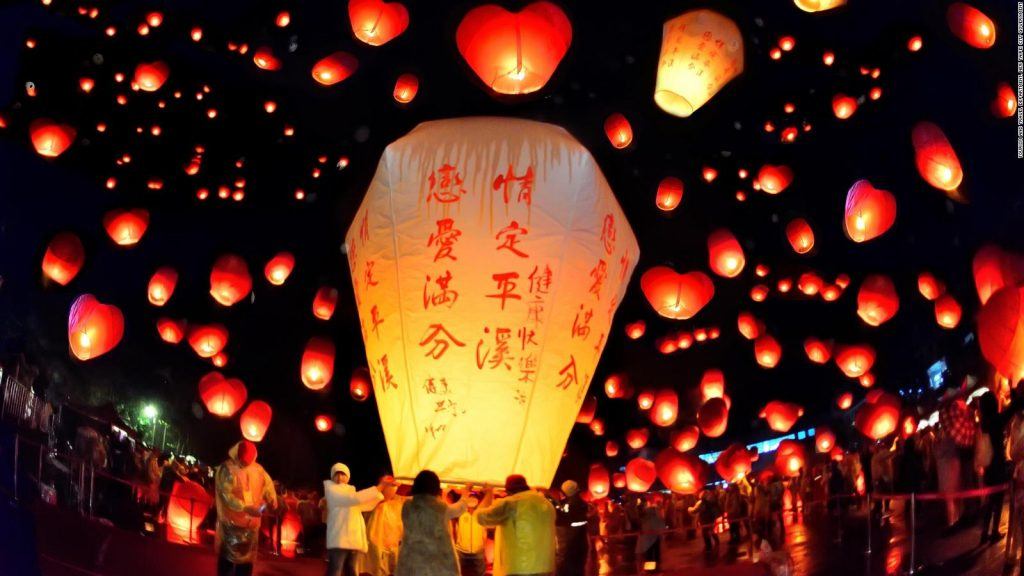 Let go of the past and embrace the view..

Year after year, thousands of people travel to the village of Pingxi for the once-in-a-lifetime Lantern Festival experience. Participants write their dearest wishes on paper lanterns and release them to the night sky in hopes that their prayers will be answered by their ancestors. It is an awe-inspiring spectacle that involves thousands of sky lanterns and an everlasting memories.