The month of December for most is a time spent digesting the pounds of food eaten during Thanksgiving and last-minute Christmas shopping for those family members that you never know what to get. As great as it is to spend the holidays in the comfort of your home, there is truly nothing like exploring new things to do in an entirely different part of the world.

Here at Rad Season, we support every bit of adventure-seeking no matter the time of year. That’s why we put together the 9 best December festivals so you can save on shopping and conquer the world! 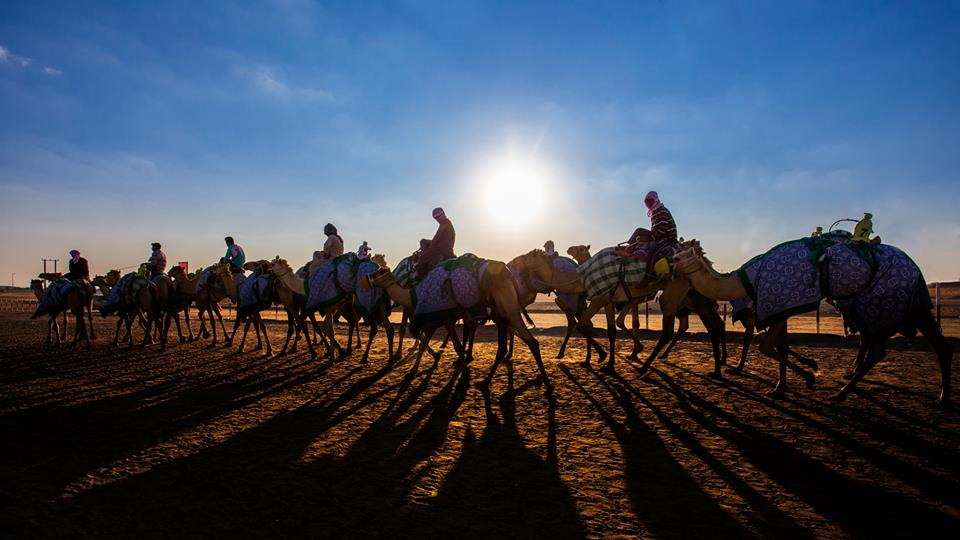 The greatest showcase of Bedouin lifestyle..

If you are one who loves to dive headfirst into a new culture, the Al Dhafra Festival is just for you. The Crown Prince of Abu Dhabi and deputy commander in chief of the UAE armed forces collaborate to host an epic socially vibrant festival at the edge of the Empty Quarter desert in Dubai. A caravan of camels and hundreds of tribes descend upon the stunning sand dunes of the festival grounds and provide a breathtaking view. 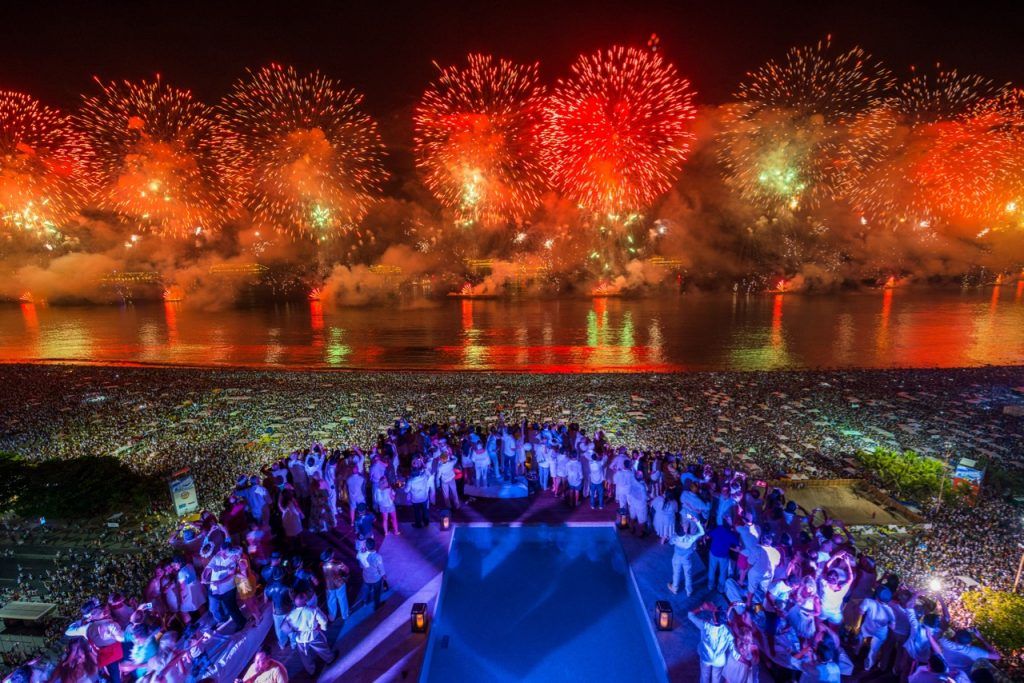 The beach celebration of a lifetime

It’s hard to believe that New Year’s in Rio is the second biggest party in the city. However it does make sense after you experience the legendary Carnival that takes place every February / March. Nonetheless, celebrating NYE simply can not get any more epic in this part of Brazil. More than 2.5 million people pack onto Copacabana Beach for the biggest beach party known to mankind. Music and fireworks light up the seaside crowd looking to bring in the new year with positivity and love.

Several music stages line the beach for those committed to dancing the night away and plenty of bars and restaurants allow you to get a perfect view of the firework show. Make sure to bring all-white attire to fit right in with the Brazilian New Year’s tradition!

If there was one piece of advice for the Chichibu Night Festival, it’s to get there way early! Located just 90 minutes from Tokyo, this massive Japanese party gets packed quick and for good reason. Floats decorated with lanterns, wood carvings and unique musical touches line the streets until they arrive at the city center. Once in place, an incredible firework show commences for a view that is very hard to match.

Pop up food stands are placed all around the small town so you can get a true taste of Japanese street food. Don’t forget to pick up a couple bottles of amazake (sweet rice wine) to keep you warm during the frigid December evening.

Bring the popcorn and get comfy..

Film-heads unite during one of France’s most culturally sound film festivals. True fans of horror, fantasy and everything in between will be able to enjoy a plethora of international blockbusters, local films and foreign-language flicks.

All motion pictures will be played at the world-famous Max Linder Panorama theatre. Spectators even get to vote at the end of each screening and will decide which films receive PIFFF awards and prizes.

Related Articles –  10 Of The Best Christmas Festivals In The World 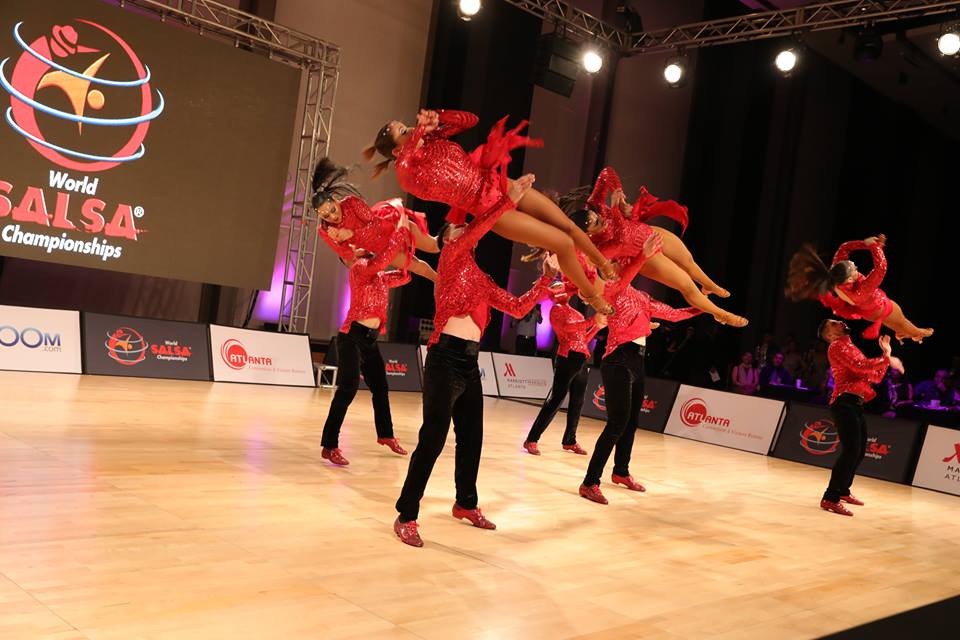 Believe it or not, there are about half a dozen world salsa championships that take place around the globe. Make sure to head to the championships if you want to truly see the “Olympics of Salsa.” Negotiations are underway with several cities and venues to announce the next season which will be held in December 2020.

Established in 2005 and televised nationally by ESPN the U.S. version of the Salsa World Championships will not disappoint. Not only do you get to enjoy an extravagant competition filled with flare and pizzaz, but attendees also can partake in daily salsa lessons from world-class instructors. Not a bad way to impress your crush! 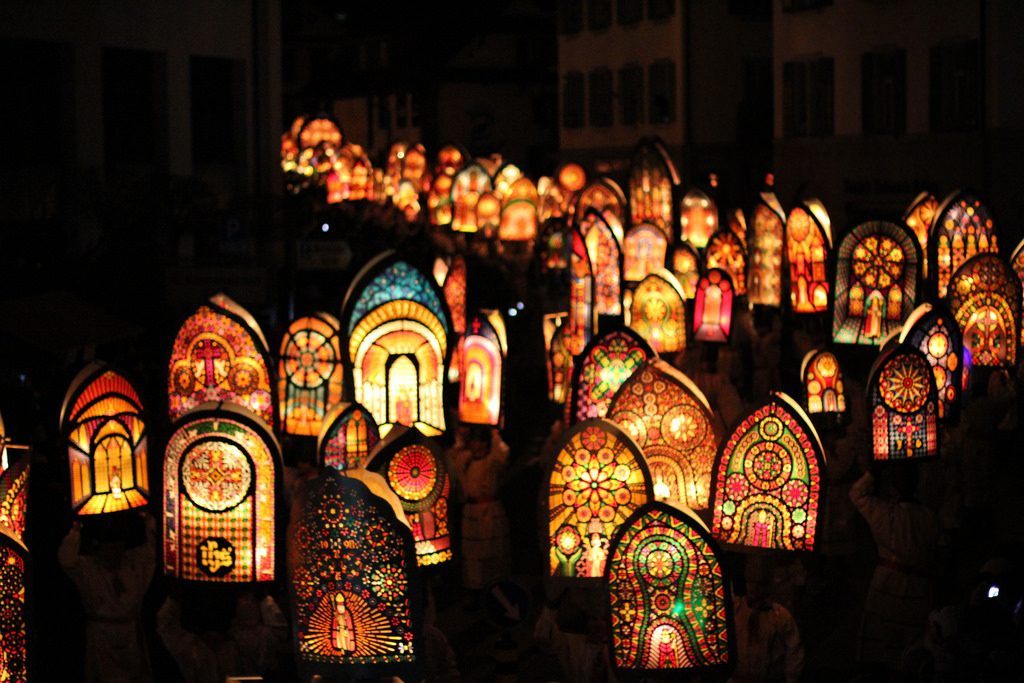 Take it out on Santa for giving you coal in your stocking..

One of the strangest festivals in December takes place in Küssnacht where locals take to the northern shore of Lake Lucerne and chase down Santa with a cowbell and a bunch of hollering.

The medieval pagan practice was meant to scare off evil spirits with noise but has transformed into a Christian festival involving good ol’ St. Nick. The night before, the entire village gathers for a parade wearing candlelit hats. Once Santa appears, nearly 500 people chase him down and give him a beating. Interesting to say the least.

A Caribbean party of the ages..

This party is serious. So much so, locals prepare months in advance by fixing their costumes, floats and mastering their dance moves. Thousands of spectators crowd the side of the street and kickoff a massive parade in the Bahamas celebrating the Akan origin.

Other spin-off festivals take place around the world, but the true Junkanoo Parade is located in Nassau, New Providence. The celebration brings Garifuna culture to life through choreographed dance to the beat of drums and cowbells. This epic parade is so popular that it’s been featured in James Bond – Thunderball, Jaws the Revenge and Miami Vice!

California is home to a lot of Rad events and things to do. Snowglobe might just top the list for Golden State’s winter festival lineup. Party on to headlining acts from Skrillex, Fisher, Griz and Gigantic Nghtmre. Take in the new year right on Lake Tahoe’s buttery slopes and specialty spiked hot beverages.

Don’t miss out on the snowboarding competitions as premiere winter-sport athletes duke it out under the firework-filled sky. Holiday treats come at no shortage from the countless food vendors present.

9. Burning of the Clocks – England 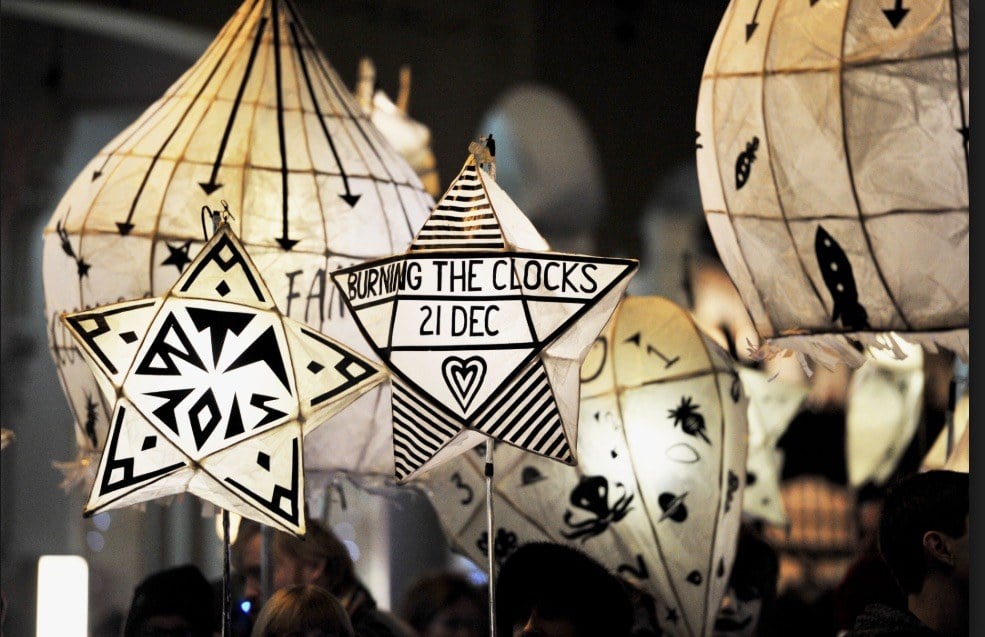 Wish we could turn back time..

Forget the past, look forward to the future and embrace the present. England’s Burning of the Clocks is a unique winter solstice festival with a carnival atmosphere.

Those who attend carry their hand-made paper “clock” lanterns throughout the city before burning them on the beach in an enormous bonfire symbolizing the end of the year. Costumes, music and plenty of fireworks will be present in this uncommon but eerily satisfying event in Brighton, England.