Rentals and Hotels Book Room
Experiences Book Now
Insurance Get a Quote
Last updated on May 11, 2022
Sign up for more news about New York City Marathon 2022

The TCS New York City Marathon is an annual 42km race that takes runners through the five scenic boroughs of the Big Apple: Staten Island, Brooklyn, Queens, the Bronx, and Manhattan. Recognized as one of the World Marathon Majors, this race has been been run every single year since 1970, save for 2012 when it was called off due to Hurricane Sandy and in 2020 due to COVID-19.

The numbers are nothing short of impressive: In 2021, there were 21,018 finishers, the race’s free programs and events benefited over 267,000 youth, and the average finish time was at 4:39:02. But no matter how famous the race is, it’s just as important to highlight the communities it’s impacted.

‘It might be a tough race to get into, but if you run for charity, you’re given a guaranteed entry while allowing you to change the lives of many others.’

Be sure to check out the website to see the various runs available and see what you can get into.

Do you have what it takes to participate in the New York Marathon? Sign up now for the run of a lifetime, and see what a difference you can make – in your life and others’. 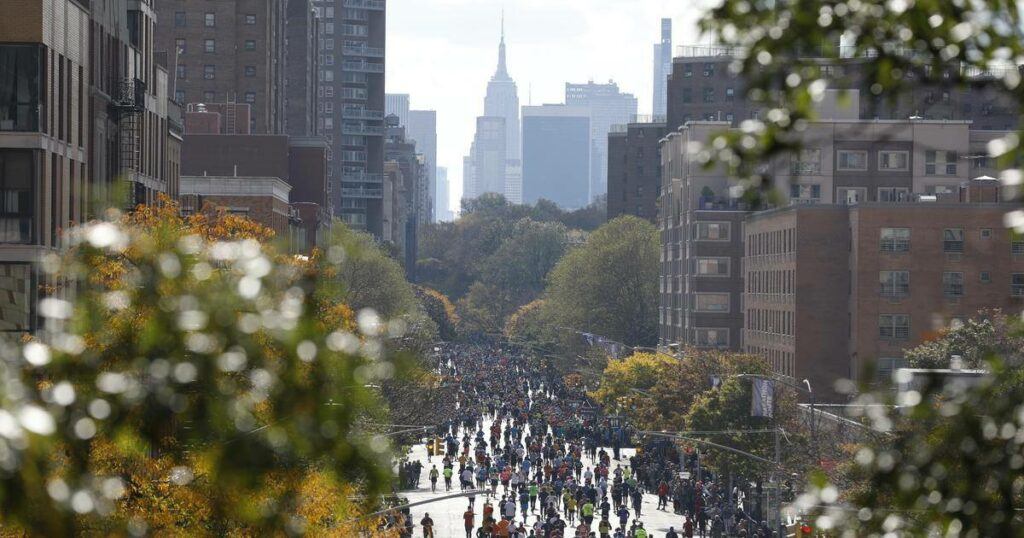 New York pulsates with even more electrifying energy on the day of each marathon. Over a million fans cheer on the 50,000+ runners as they pound the pavement throughout the boroughs. The best places to view the race are:

Spectators who wish to see the runners course through the final miles in Central Park and to the finish at 67th Street on West Drive will need to purchase a Grandstand Seating ticket ahead of time. The post-finish location in Central Park will not be open to spectators.

Transportation of all kinds is available in the city that never sleeps. Most people prefer to get around on foot, since it’s an incredible way to see New York’s local life.

The next best way to get to your destinations around the city is via the Metropolitan Transportation Authority (MTA) New York City Transit, an affordable and efficient rail and bus system. Other options include the subway, buses, Roosevelt Island Tram, taxi, car rental, bicycle, and ferry.

Where to stay for the New York City Marathon

People travel from all corners of the world for the New York Marathon, so you can expect that lodging gets booked way in advance.

The best places to stay will be in any of the five boroughs, but be sure to check out the map below for great hotel and apartment deals during the marathon as well as the best to stay in the city below: 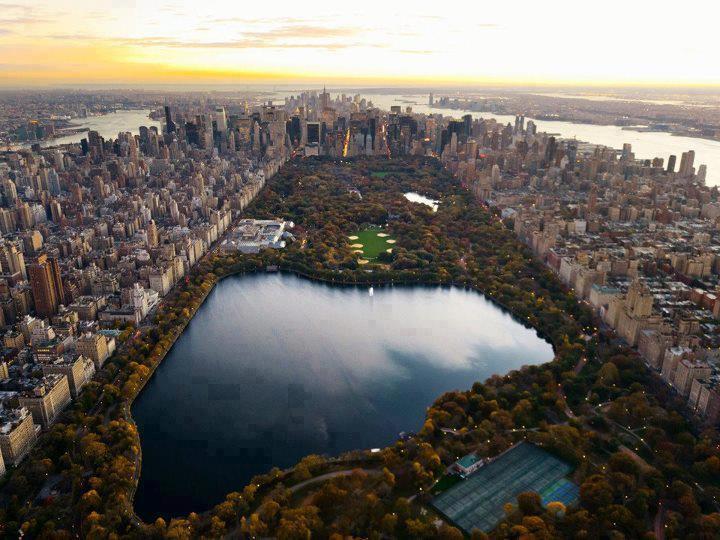 Things to do in New York

Glittering, world-famous skyscrapers and a cosmopolitan culture is just the tip of the iceberg. New York is so rich in cultural experiences that it’s impossible to see them all in one trip. But it’s worth a try!

Spend your days sinking your teeth into the wonderful culinary scene in New York, which has everything from street hotdogs and pizza to decadent desserts and fine steaks. Here’s 8 of the best ethnic restaurants in New York to check out before and after the race.

New York’s nightlife has been written about many times, too. Remember, in the city that never sleeps, there’s always a place to enjoy a drink in. Looking for some inspiration you can’t go wrong with Rad’s guide to the best bars in New York.

The TCS New York Marathon will take place on November 6, 2022.

Stay safe: Even the best-laid plans can head south. SafetyWing travel medical insurance can help you stay safe and cover you in unlikely situations as well as that epic road trip or on your next adventure. How to stay safe during New York City Marathon 2022? If you’re not covered for your trip yet, get your quote here.

Rad Season is providing you with rentals and hotels at the lowest prices available online. Book your stay for New York City Marathon 2022 using the map below!

Sign up for more news about New York City Marathon 2022