Bourbon and Beyond is BACK: A Perfect Blend of Bourbon, Food & Music Bourbon and Beyond is an annual music festival that takes place in the heart of Kentucky in the USA. The world’s largest bourbon festival makes it’s anticipated return in September for four days of incredible music, culinary events, a range of unique […]

Plan for Bourbon and Beyond 2023

Rentals and Hotels Book Room
Experiences Book Now
Insurance Get Insured Now
Last updated on Sep 22, 2022
Sign up for more news about Bourbon and Beyond 2023

Bourbon and Beyond is BACK: A Perfect Blend of Bourbon, Food & Music

Bourbon and Beyond is an annual music festival that takes place in the heart of Kentucky in the USA. The world’s largest bourbon festival makes it’s anticipated return in September for four days of incredible music, culinary events, a range of unique experiences and more. 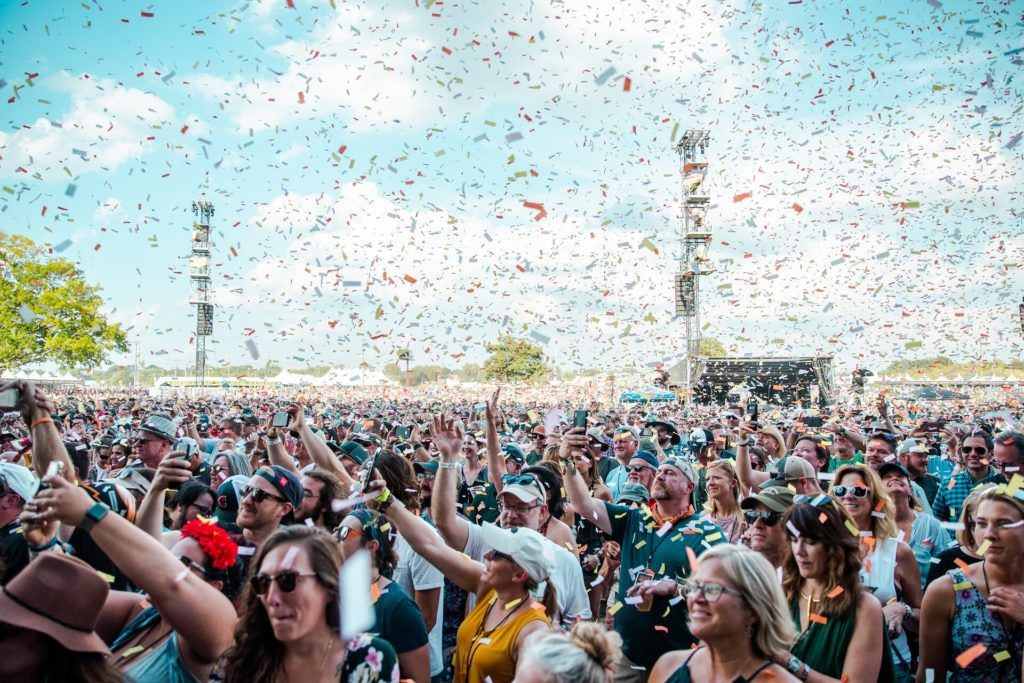 Where to watch Bourbon and Beyond

The festival takes place at the Kentucky Exposition Center in Louisville, Kentucky. You can find the event at 937 Philips Ln, Louisville, KY 40209, USA. 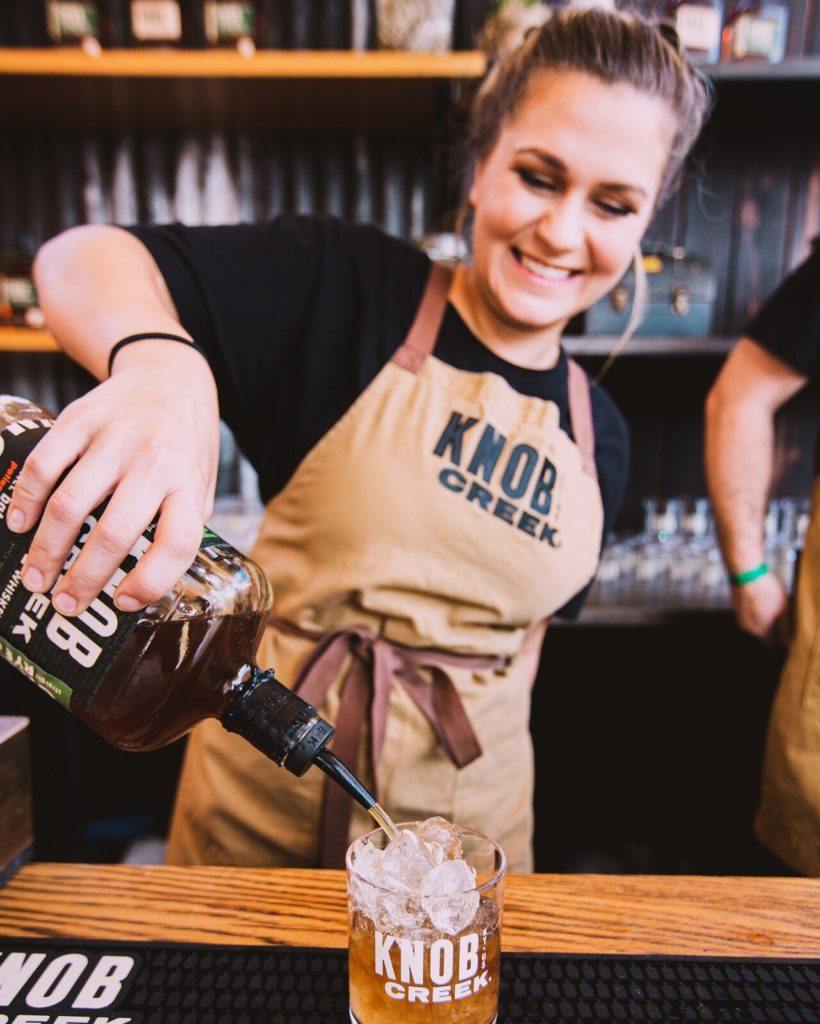 Bourbon and Beyond Lineup 2023

Bourbon & Beyond 2023 will feature more than 40 artists across the three-day event.

Past acts have been Popular American rocker Jack White, Alanis Morisette, Kings of Leon, Pearl Jam and The Doobie Brothers plus loads more!

Stay tuned for full 2023 lineup to be announced soon.

How to get around Louisville

Parking is available on site and information on parking location and prices can be found closer to the event date. You can also travel to the festival by public transport, with bus routes 2 and 18 traveling directly to the fairgrounds; followed by a short walk. Taxis are also readily available throughout the city and rideshare options such as Uber and Lyft are also available during the event. 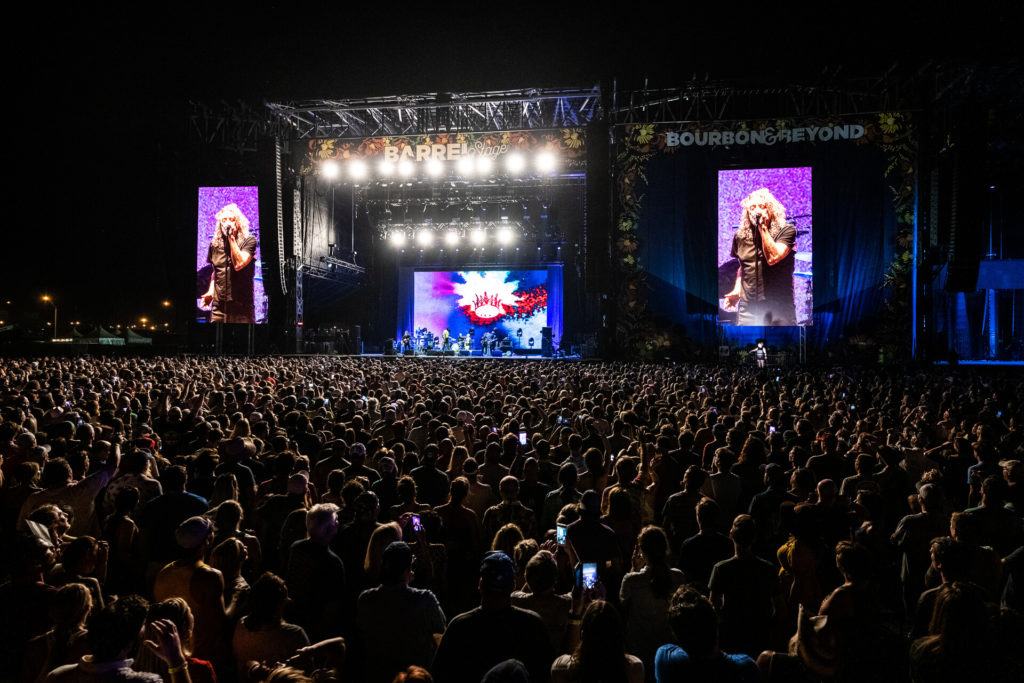 Where to stay in Louisville

Bourbon and Beyond offers a number of accommodation options including on-site camping as well as partner hotels. Camping packages are available starting at $145 for a car or tent camping far (which must be purchased in addition to a festival ticket). Camping passes include four nights of camping, access to the campground bathrooms and showers and re-entry to and from the festival grounds.

Apartments are also available throughout Louisville and can be found within walking distance or a short drive to the venue. You can find all the partner hotels, as well as other nearby hotel and rental deals on the map below.

Things to do in Louisville

The city of Louisville offers a range of things to see and do. You can find a variety of popular museums located throughout the city, including the Louisville Slugger Museum & Factory, The Speed Art Museum, The Frazier History Museum and the Muhammad Ali Center.

Another popular attraction is the Louisville Zoo, a modest-sized zoo featuring a habitat for animals such as gorillas and tigers; as well as a splash park. Throughout the city, you can also find a number of outdoor areas such as Waterfront Park, a popular city destination with walking paths, water features, play areas, public art and more. 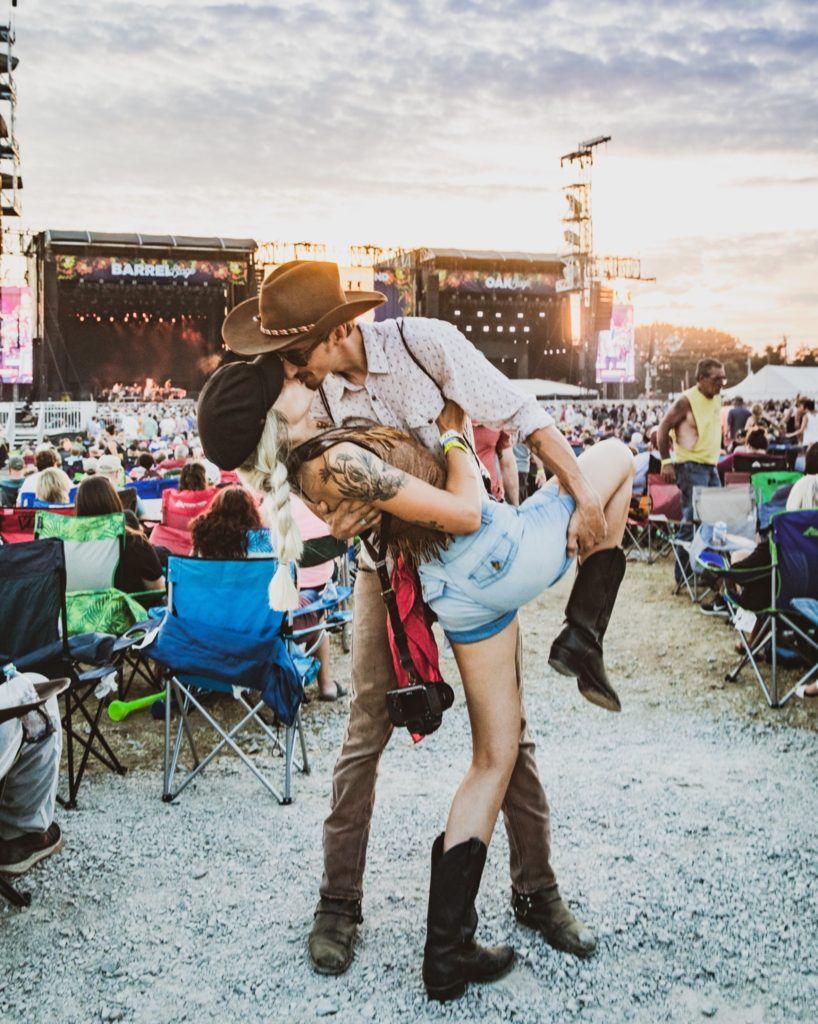 Bourbon and Beyond 2023 Dates

Photo Credit: Bourbon and Beyond

Stay safe: Even the best-laid plans can head south. SafetyWing travel medical insurance can help you stay safe and cover you in unlikely situations as well as that epic road trip or on your next adventure. How to stay safe during Bourbon and Beyond 2023? If you’re not covered for your trip yet, get your quote here.

Accommodation near Bourbon and Beyond 2023

Rad Season is providing you with rentals and hotels at the lowest prices available online. Book your stay for Bourbon and Beyond 2023 using the map below!

Sign up for more news about Bourbon and Beyond 2023