Abu Dhabi Grand Prix 2019: An Electrifying F1 Race In The Middle East The Formula 1 World Championship takes place during the Abu Dhabi Grand Prix in the UAE at no less than the Yas Marina Circuit, which was designed by famous German engineer and race driver Hermann Tilke. This is the ultimate sporting event […]

Sign up for more news about Abu Dhabi Grand Prix 2019

The Formula 1 World Championship takes place during the Abu Dhabi Grand Prix in the UAE at no less than the Yas Marina Circuit, which was designed by famous German engineer and race driver Hermann Tilke. This is the ultimate sporting event for race fans, or anyone who appreciates the excitement that comes with witnessing a legendary race.

‘For four whole days, F1 fans are indulged in one of the biggest sporting events in the Middle East, with electrifying experiences from beginning to end.’

The fun doesn’t stop when the races are over: mingle with other F1 fans and make new friends at the pulsating after parties. If you’re lucky, you might even get to meet top F1 stars. Once the races are over, ticket holders will be treated to access to the state-of-the-art recreational facilities located right on Yas Island. Don’t miss the after-race concerts, where music legends Guns N’ Roses, Sam Smith, and The Weeknd play host to a night of non-stop dancing and rocking out.

The Abu Dhabi Grand Prix has a thrilling lineup of activities on every day of the event. At the inside track, patrons are given exclusive sneak peeks as the teams prepare for race action. The pit walk lane will be accessible to three-day ticket holders. Stop by the F1 Fanzone for nonstop for before everyone else! Family Friday, F1 qualifying sessions, F1 & GP3 racing, F1 autographs, and podium presentations are just some of the other activities to look forward to at the Abu Dhabi Grand Prix.

The races will take place at the Yas Marina Circuit, the premier sporting and entertainment venue in the United Arab Emirates. Situated on Yas Island, the venue is impressive with its technological and innovative facilities; it boasts of having the longest straight circuit on any F1 current circuit at 1,173 meters. It’s also the only circuit in the world equipped with five grandstands, with every seat for 60,000 spectators covered.

After-race concerts will take place every night at the du Arena in Yas Island, located right next to the Yas Marina Circuit Gate 25.

How to get around Abu Dhabi

Yas Express is the complimentary shuttle service provided within Yas Island. It conveniently connects you to all major attractions on the island such as the Yas Viceroy, Yas Plaza Hotels, Yas Central, Yas Waterworld, and Ferrari World. Yas Express is also connected to all hotels in the Yas Marina, Yas Beach, and Yas Links.

Where to stay for Abu Dhabi Grand Prix 2019

To stay close to all the action, book a hotel on Yas Island. There are inexpensive three-star hotels to high-end 5 star luxury hotels to choose from. Just be sure to book as early as you can, as hotels get full rather quickly.

Head to the map below for all the hotel deals in Abu Dhabi.

Things to do in Abu Dhabi

If there’s one part of the world where luxury is the default, it’s in the United Arab Emirates. Experience a world of five-star everything at Abu Dhabi, especially when it comes to brunches and shopping. Unwind at the beach, and get inspired by visiting the NYU Abu Dhabi.

See otherworldly terrains by visiting the desert. Even if you have little interest in religion, the majestic mosques around the city are worth visiting for its architecture.

Stay safe: Even the best-laid plans can head south. SafetyWing travel medical insurance can help you stay safe and cover you in unlikely situations as well as that epic road trip or on your next adventure. How to stay safe during Abu Dhabi Grand Prix 2019? If you’re not covered for your trip yet, get your quote here.

Spend money wisely: Take public transport and dine in from time to time are common saving tips during traveling. How to spend money wisely in United Arab Emirates? Make use of technology. There’s an app for everything. 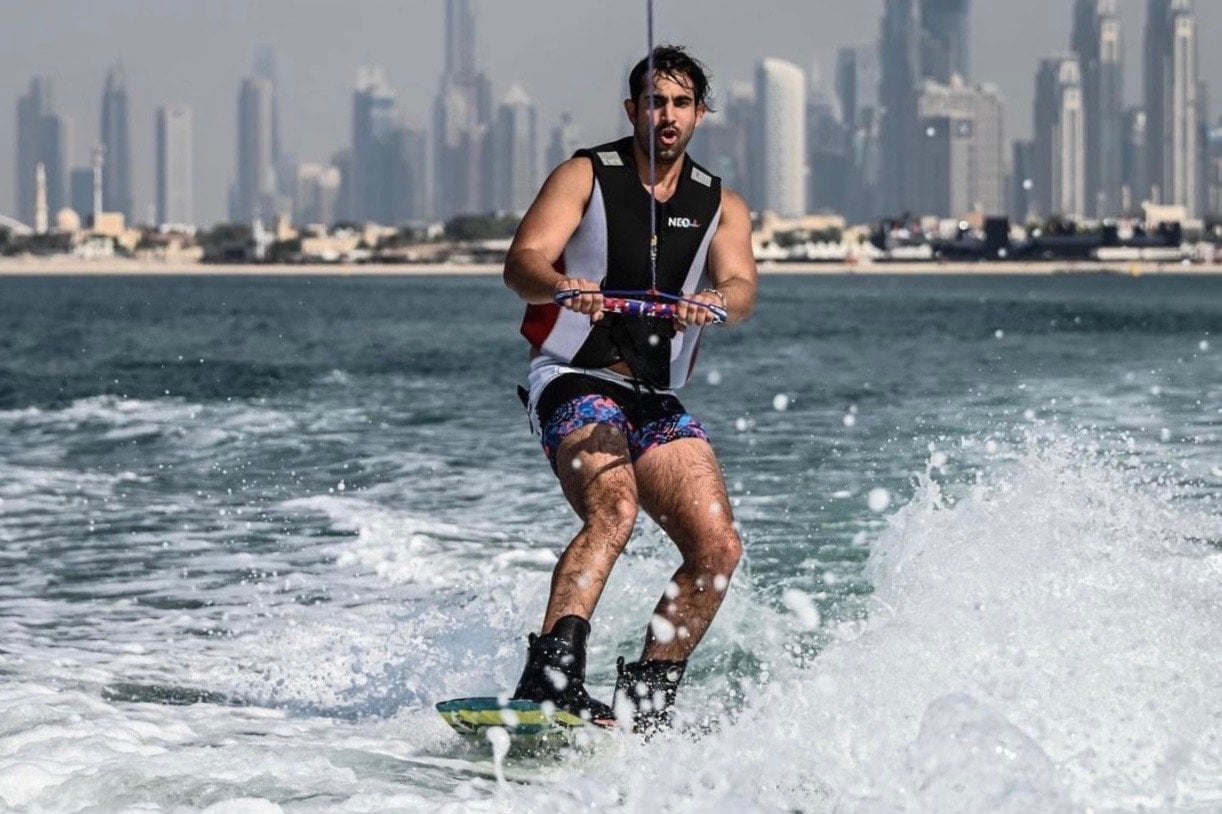 Adventures in Dubai with Paris Norriss 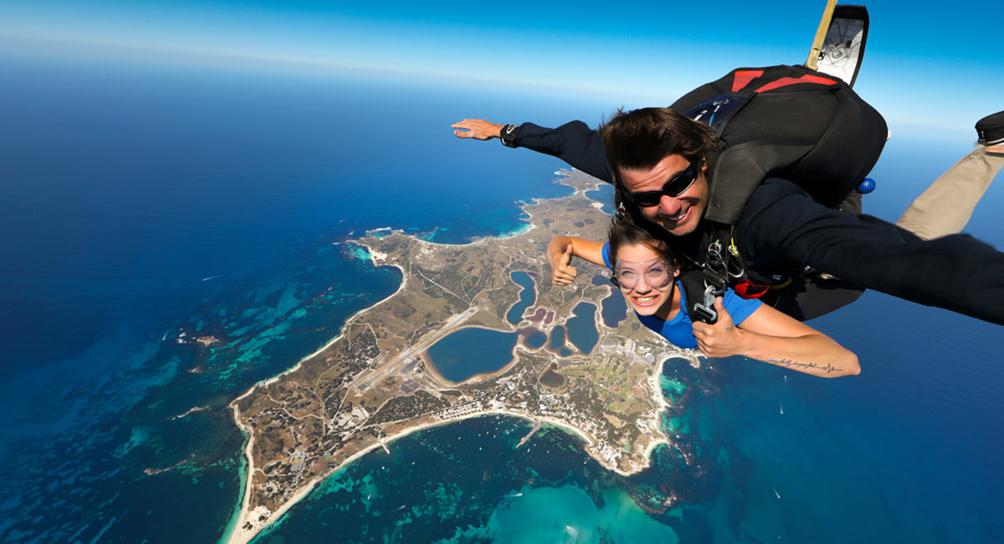 10 Of The Best Places To Skydive Around The World

Rad Season is providing you with rentals and hotels at the lowest prices available online. Book your stay for Abu Dhabi Grand Prix 2019 using the map below!

Sign up for more news about Abu Dhabi Grand Prix 2019