6 Of The Best Underground Bars In Minneapolis 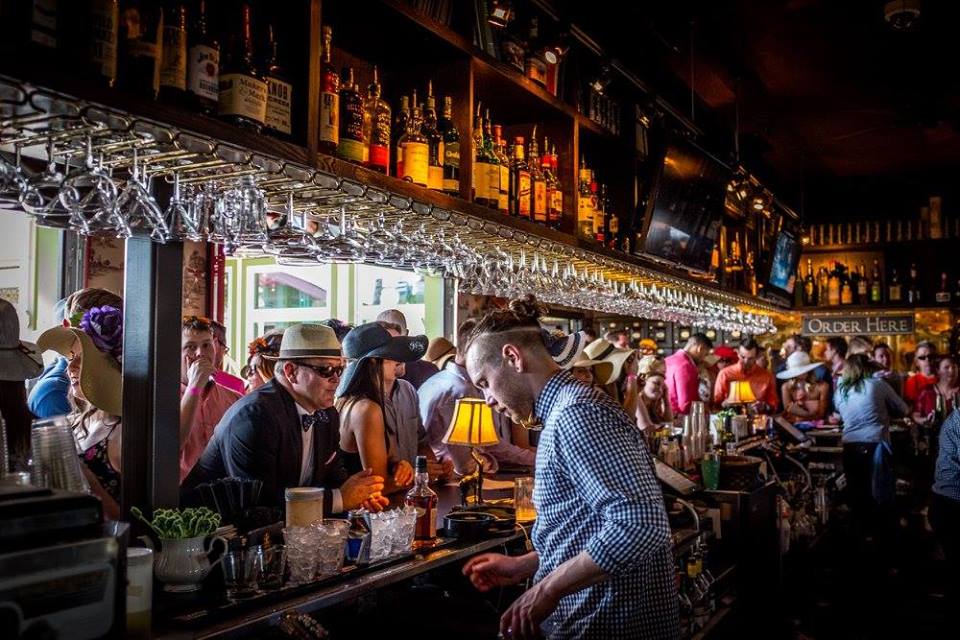 For a night on the town, it’s hard to beat these bars in Minneapolis

Minneapolis is one of the most up-and-coming major cities in the United States. Despite—or maybe because of—the cold winters, it’s perennially near the top of lists of the most active cities in the US. Playing host to everything from the X Games to the Superbowl to Red Bull Crashed Ice, there’s never a shortage of events in Minneapolis. The city is almost unparalleled in its walkability and bikeability, and it positively teems with parks and green space. It’s no surprise that Minneapolis is home to a massive cohort of people who are young and active.

Each neighborhood has its own distinct vibe: Midtown is a diverse and cosmopolitan melting pot; Northeast is an up-and-coming riverside spot home to hipsters and breweries; Uptown hosts the young and successful; and Downtown is a dense and vibrant city center that’s a welcome break from the sprawling skylines of other midwest cities like Chicago or Indianapolis. Most tourists find themselves at big breweries and clubs, but Rad Season has the inside scoop on the coolest under-the-radar bars in Minneapolis. 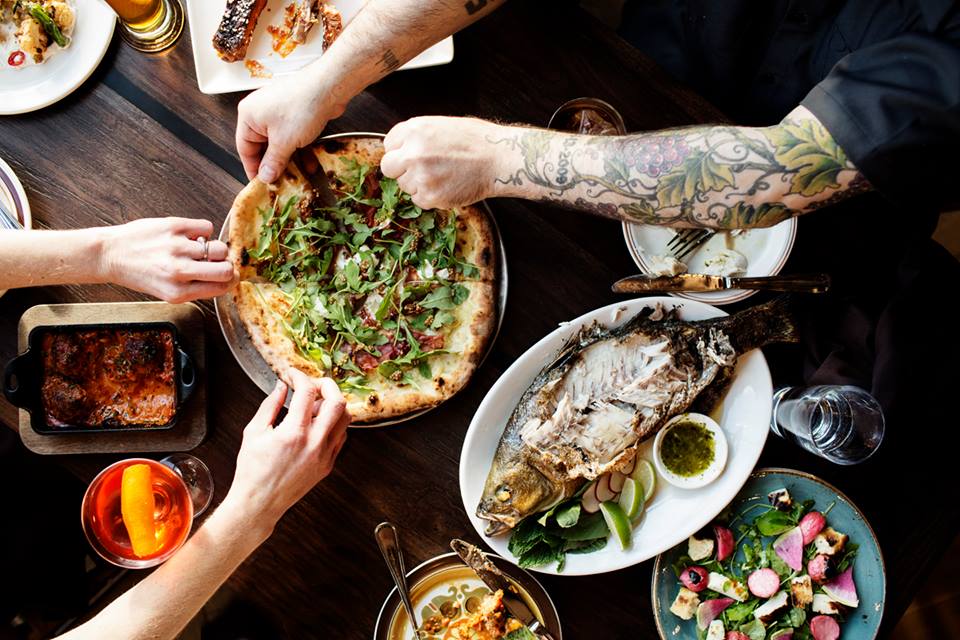 If you show up at the front door at Young Joni, you’ll find a classy wood-fired pizza restaurant and, usually, an enormous line. Head around the alley in back and look for the red light—that’s where you’ll find the entrance to the Back Bar, an intimate cocktail lounge with warm lighting and a low-slung wooden ceiling. After a cocktail or two, bounce over to Dangerous Man Brewing next door, widely regarded as one of the best breweries the Twin Cities has to offer. 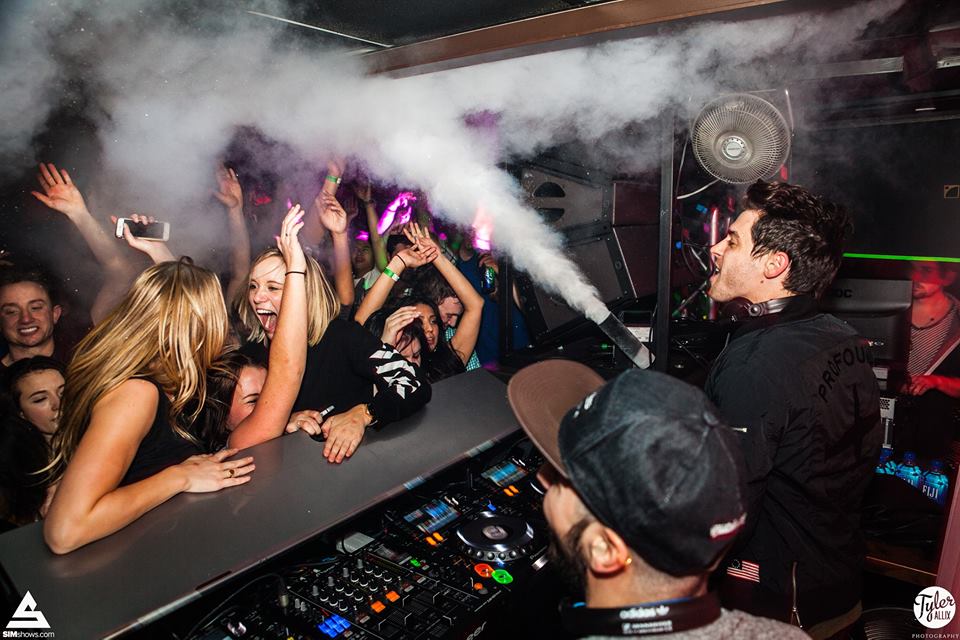 Located in the heart of Downtown Minneapolis, Union Rooftop is a placid patio restaurant by day. At night on the weekend, it transforms into a three-story nightlife destination. On the main floor, you’ll find a hip and modern bar. In the basement you’ll find the dimly-light REV Ultra lounge, with killer EDM music and plush seating. Upstairs, you’ll find a swanky rooftop nightclub with rotating local DJs and the occasional live saxophone player accompanying the pop music on the dance floor.

On warm summer evenings, you’ll get a front-row view of the towering skyscrapers and the other night-lifers below on Hennepin Avenue. If the weather turns foul, fear not—a retractable glass roof extends over top and the party goes on. It’s the only nightclub you’ll find where the party gets better during a thunderstorm. 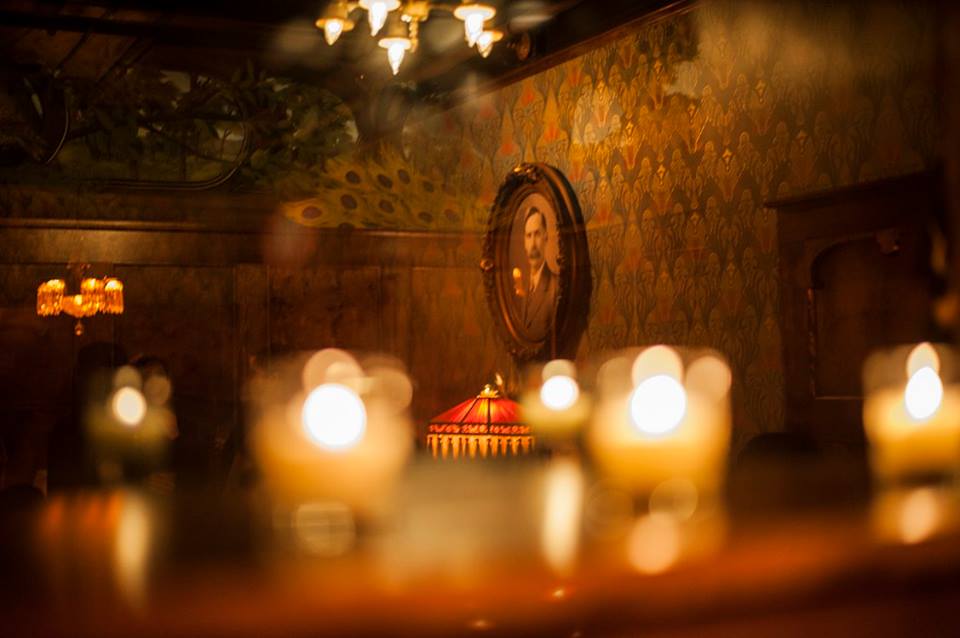 Volstead’s is as true to a classic prohibition bar as you’ll ever find. Its website provides the most vague of directions: “hidden in Uptown.” To find this one-of-a-kind bar, start at the intersection of West Lake Street and Lyndale Avenue. Head west on Lake Street and take a left down the first alley. Around the back of the building, you’ll see a large dumpster and a few nondescript doors. One of these has a small sliding metal panel at eye level, and a dim red light above the door. That’s the spot. Knock a few times and wait for the doorman, then enter down the stairs (through another unmarked door) into a warm, glowing, and intimate underground speakeasy you’ll never forget.

If you’re going on the weekend, email “Mr. Volstead” beforehand and set up a reservation—demand can be high on a Friday or Saturday night. 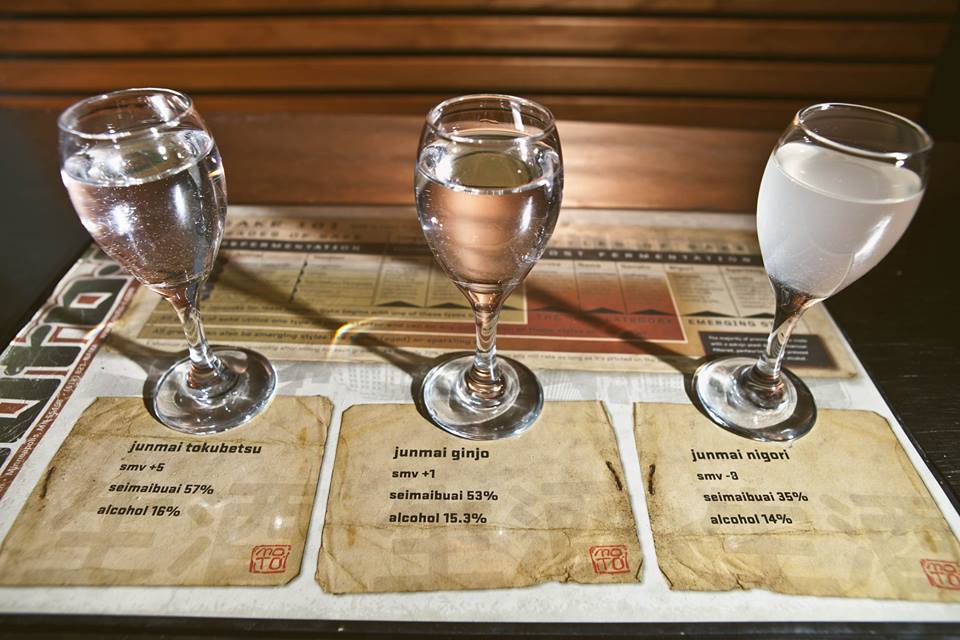 When you think of bars in Minneapolis, the first thing to come to mind probably isn’t authentic Japanese sake, but Moto-i has won international renown for its sake brewing. It was the first sake brewpub in the world outside of Japan, and the ramen is unbeatable. Add to that a fantastic rooftop patio with views of the skyline and a main floor with TVs playing sumo wrestling matches and you’ve got a winning combo.

Hit up the late night happy hour Sunday through Thursday from 10pm to 2am if you’re in town during the week. 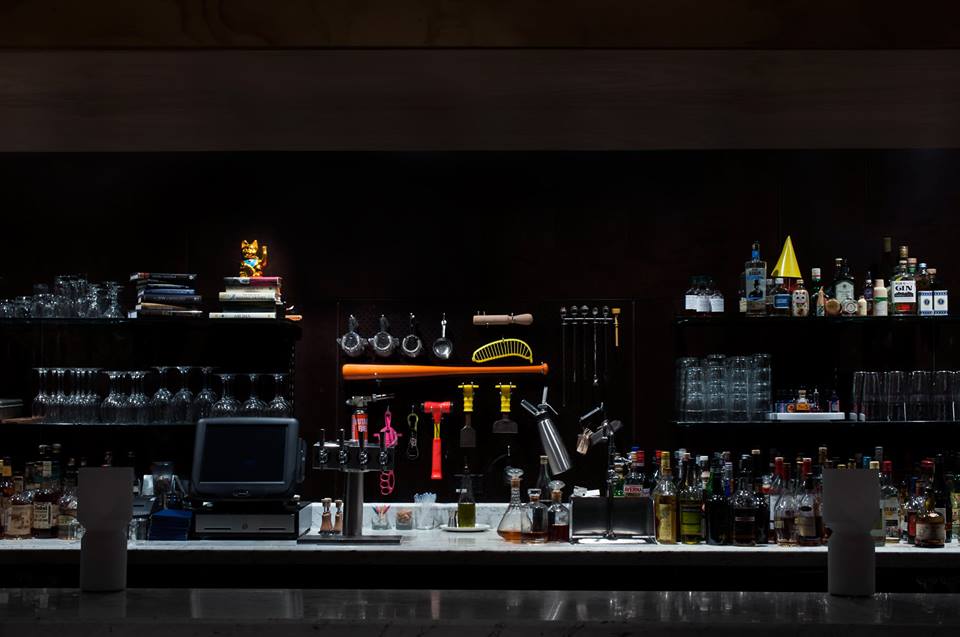 If finding Volstead’s wasn’t difficult enough, Marvel Bar is another unbelievable nightlife destination hidden in an alley. Finding Marvel Bar is a little easier—while the entrance is an unmarked door in the alley behind the Bachelor Farmer restaurant (another excellent spot, by the way), at least Marvel Bar’s door is painted purple. The cocktails are widely regarded as the best in the city. If you are looking to impress a date, Marvel Bar can’t be beat. 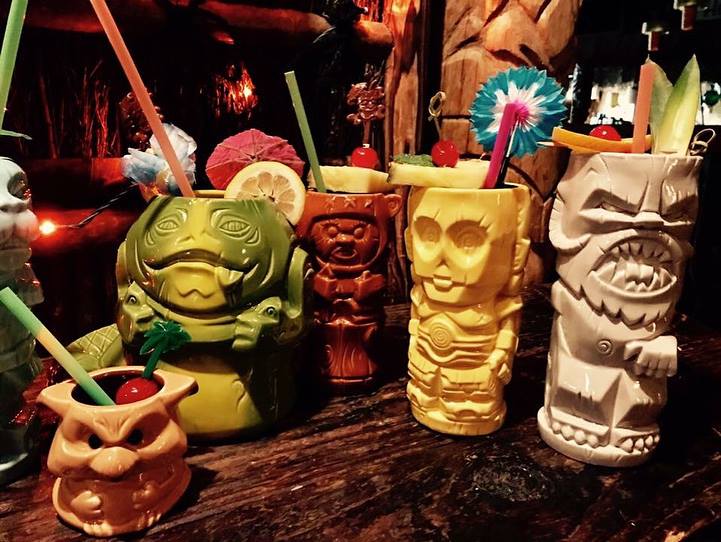 Given the name, you’d probably expect a biker bar, but you’ll have to check that and just about every other assumption at the door. Psycho Suzi’s takes everything tongue-in-cheek, from its over-the-top Polynesian decor to the tiki drinksin the middle of winter. Nothing could get more absurd than a Mai Tai on a 20-below-zero day, but at Psycho Suzi’s, that wouldn’t even bat an eyelash.

Like any big city, there are plenty of great big bars in Minneapolis as well as breweries, and clubs. What makes it special is the eclectic mix of underground, hidden-gem watering holes. From a speakeasy straight out of the 1920s to a rooftop nightclub to a fish-out-of-water tiki bar, there’s a spot for you in Minneapolis.

Rad Season is providing you with rentals and hotels at the lowest prices available online. Book your stay near Minneapolis using the map below!