9 Rad Worldwide Festivals In May 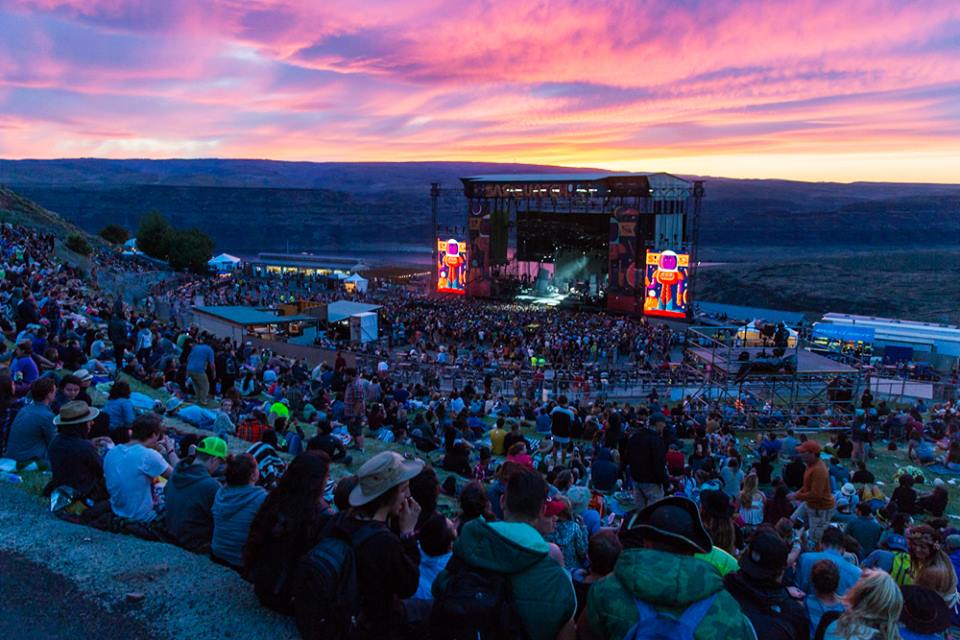 So Where Are The Best Festivals in May?

Around the world, throughout every calendar month, the festivals just don’t stop. And for the music festival season, May is where things really start to pick up. Weather in most areas of the world is getting warmer and warmer, and spring should be in full bloom by now, which also means more huge sporting events will be taking place in May. Where will you be? Have a look at the rad festivals in May below to see what kind of fun you can get into. 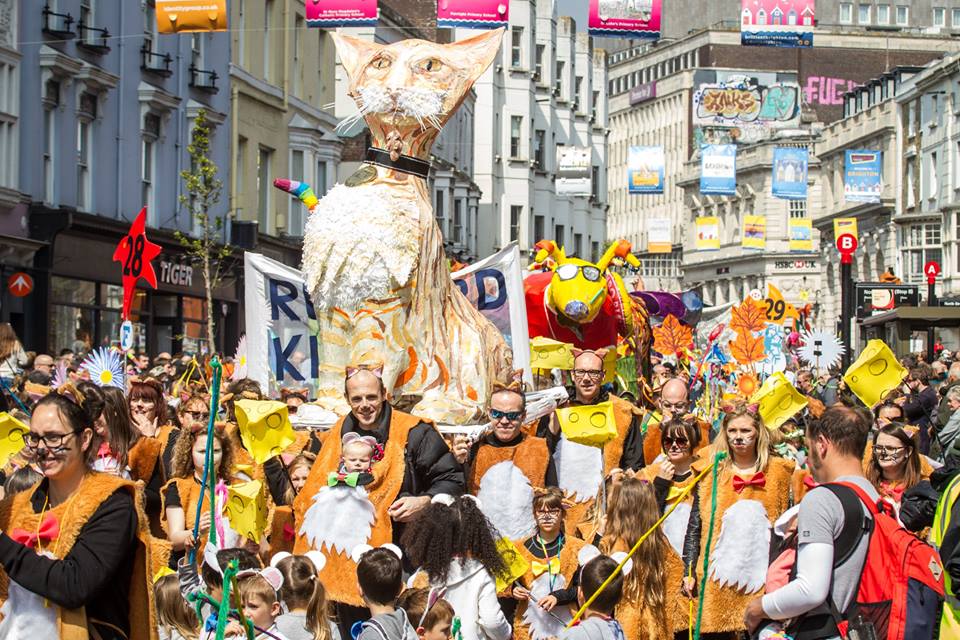 The Brighton Festival is a huge celebration of music, art, theatre, dance, film, circus, debate, literature, and more. It’s the largest annual multi-arts festival in England. The long-running festival, since 1967, has now become a beloved and artistic symbol of the city. For three weeks, venues throughout Brighton and Hove get taken over by creativity and visual art, bringing in influential and exciting performers from around the world. This year’s guest director is David Shrigley.

In the 1968 festival programme, the artistic director, Ian Hunter, talked about the festival’s intentions: “The aim of the Brighton Festival is to stimulate townsfolk and visitors into taking a new look at the arts and to give them the opportunity to assess developments in the field of culture where the serious and the apparently flippant ride side by side.”

When: May 1 to 23, 2021
Location: Brighton, England
Organizer: Brighton Festival
Where to stay: Queens Hotel & Spa or Jurys Inn Brighton Waterfront 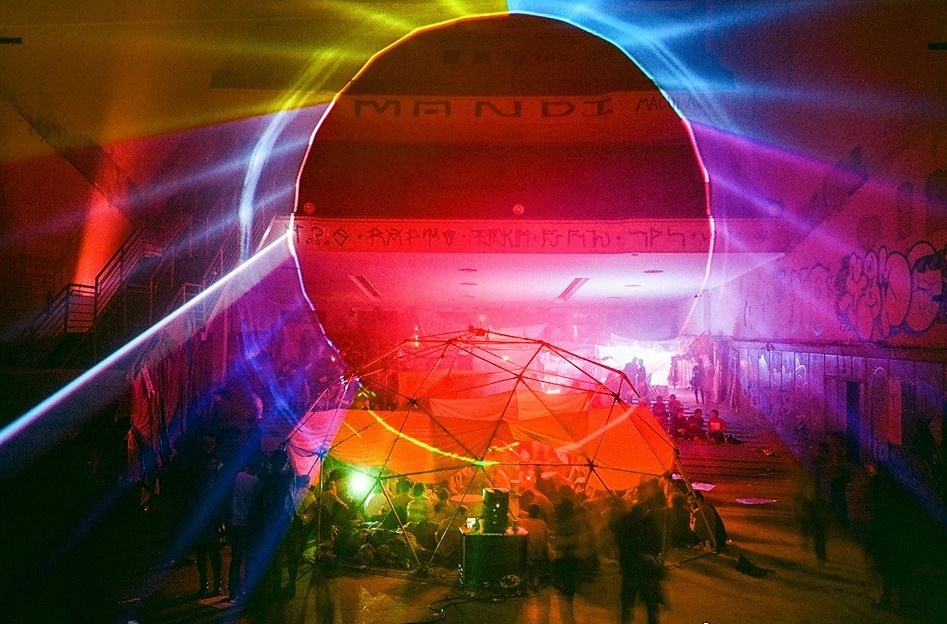 The Vienna Festival is one of the largest events in Austria, stretching out for 5-6 weeks during every May and June, attracting up to 180,000 people. The Wiener Festwochen, as it’s locally known, kicks off with a free open-air concert in front of Vienna’s city hall. The cultural event will showcase international stage art, featuring 30 productions of engaging and dramatic music, performance, theatre, and dance.

There’s also a club culture aspect to the festival, featuring lots of experimental dance music. Established in 1951, the festival has strong city roots and will soon be heading into its 70th year. This is the place to be if you’re into all things art, and want to jump into the alternate realities of performance.

When: May 14 to June 20, 2021
Location: Vienna, Austria
Organizer: Wiener Festwochen
Where to stay: The Harmonie or The Student Hotel

The name is fitting. Back to the roots at Cali Roots, and it ends the May music festival season with happiness, peace, love and music. The festival takes place on Memorial Day weekend over four music-filled days, none any less amazing than the other. Cali Roots started in 2016, and has grown ever since. Next year’s lineup features an amazing mix of musical diversity and talent.

When: May 26 – 29, 2022
Location: Monterey, California
Organizer: California Roots
Where to stay: Briarwood Inn or Pine Inn

On the other side of the world, Primavera Sound is finishing May in a big way. With killer music every day, it’s going to be an adrenaline-feuded wild ride under the Barcelona heat. So damn good and going 20+ years strong. Definitely one of Europe’s best music festivals in May, and there’s a hell of a lot of them.

Shaky Knees is the perfect music festival start to May. You pretty much can’t go wrong with any of the major music festivals in May, especially this one. Over the first weekend of May, some of the biggest names in modern music take to the stage in Atlanta, Georgia. Popularity turned the once two-day festival into three full days of goodness. Not only does the festival feature huge global acts, but it also gives the spotlight to up-and-coming regional performers.

It started as a rather small festival in 2013 and has since grown into another major festival contender. Also check out Hangout and In Bloom music festivals in mid to late May. 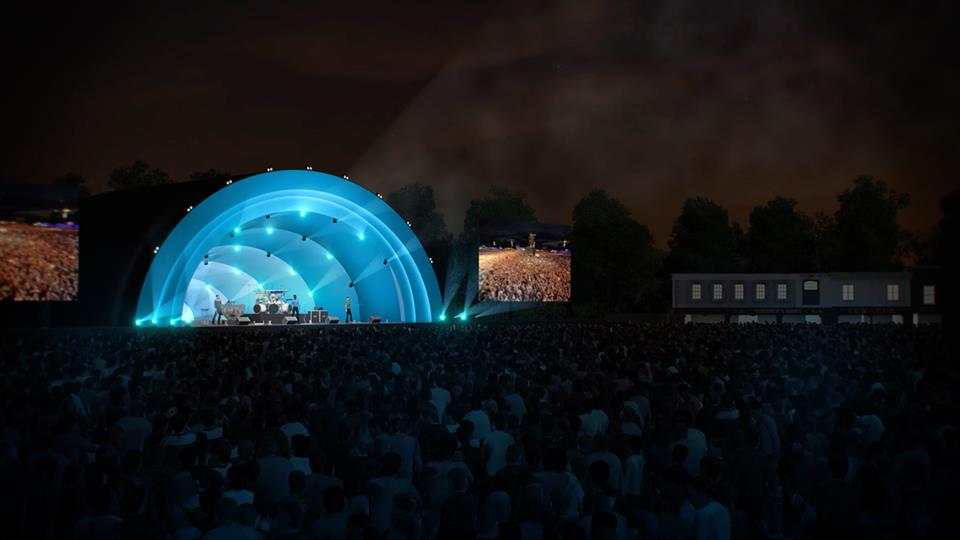 All Points East is the new kid on the block. A big kid, though. 2018 was the inaugural year. However, it’s shaping up to be pretty rad. The four-day event will take place in Victoria Park in East London.

Happening usually in May, Oi Rio Pro is one of the biggest surfing competitions in the world. Grumari Beach in Rio De Janeiro, Brazil, is the home of Oi Rio Pro, where the Brazilian phase will bring the best surfers in the world, for the sixth year in a row. Beaches will be crowded with fans and surfing enthusiasts to watch many of the sport’s best ride waves to glory.

The contest mirrors that of old beach parties from the ’80’s. You may think of football when thinking of Brazil, but now more than ever, the county is crazy about surfing, especially due to Gabriel Medina and Adriano De Souza. Get ready for a beach packed to the brim with surf lovers. 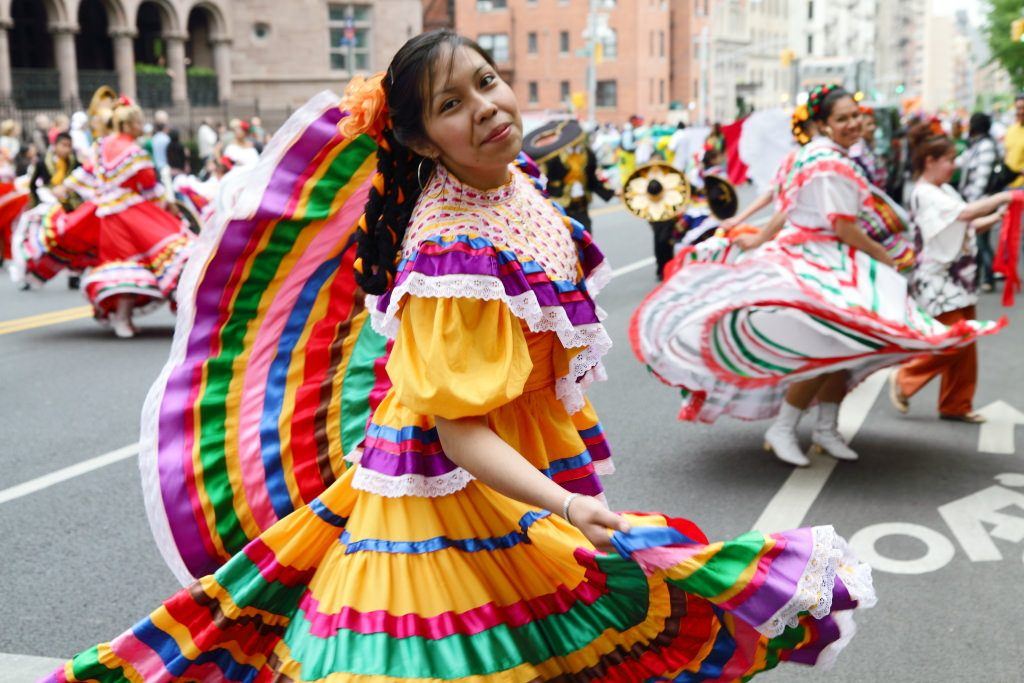 You’ve probably heard of Cinco de Mayo. Not exactly a festival, but still an event and celebration, Cinco de Mayo is a Mexican holiday commemorating Mexico’s victory over the French at the Battle of Puebla on May 5th, 1862. The day of the 5th, and the days before and after, are filled with a contagious energy and happiness, as everyone colourfully celebrates with parades, food, music, and folkloric dancing.

In the US, Cinco de Mayo celebrates Mexican-American culture. Unlike popular belief, Cinco de Mayo is not Mexico’s day of independence. Wherever you are, get ready to dance, eat, love, and be merry.

9. Memphis in May International Festival 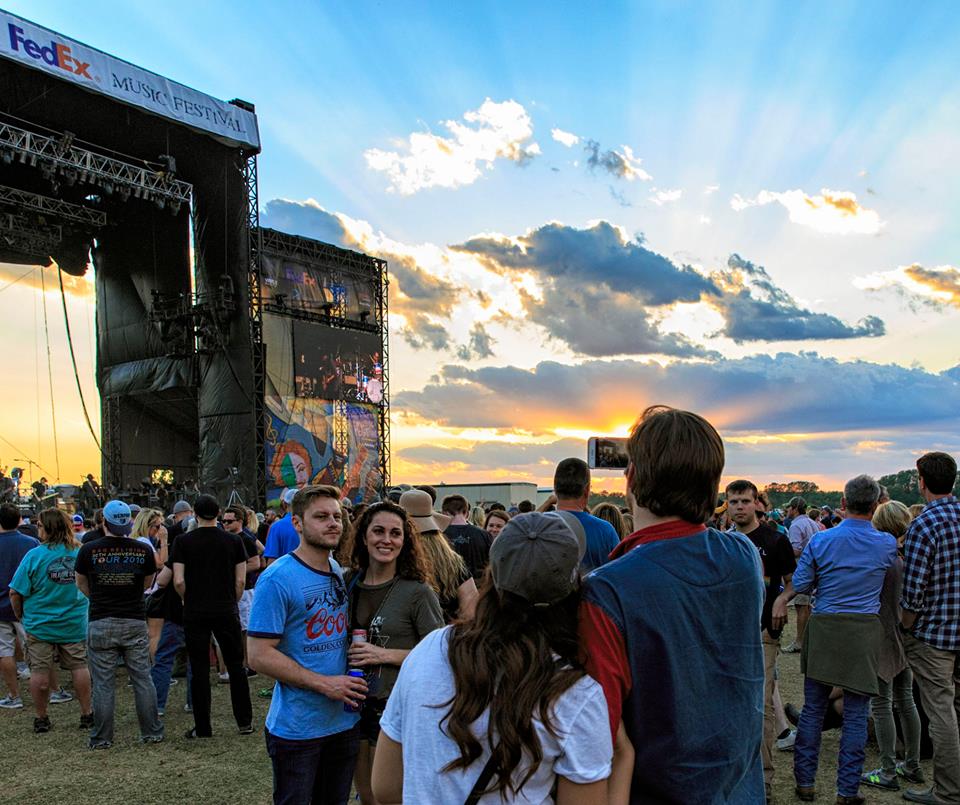 Memphis in May is basically a month-long party in Memphis – a celebration of history, culture, food, music, and international relations. The international aspect of the festival is that of honouring a specific country each year, and Czech Republic gets the nod this year. From 1977, the festival has paid homage to  38 countries. Why can’t every month be like that everywhere in the world?

The month-long party kicks off with the Beale Street Music Festival. Then comes the International Salute to Ghana, followed by the World Championship Barbecue Cooking Contest, finishing with the Great American River Run and a variety of unique events in throughout.

When: May 12 – 29, 2021
Location: Memphis, Tennessee. USA
Organizer: Memphis in May
Where to stay: Big Cypress Lodge or ARRIVE Memphis

Check out more rad upcoming festivals in May here.