4 Of The Best International Climbing Destinations 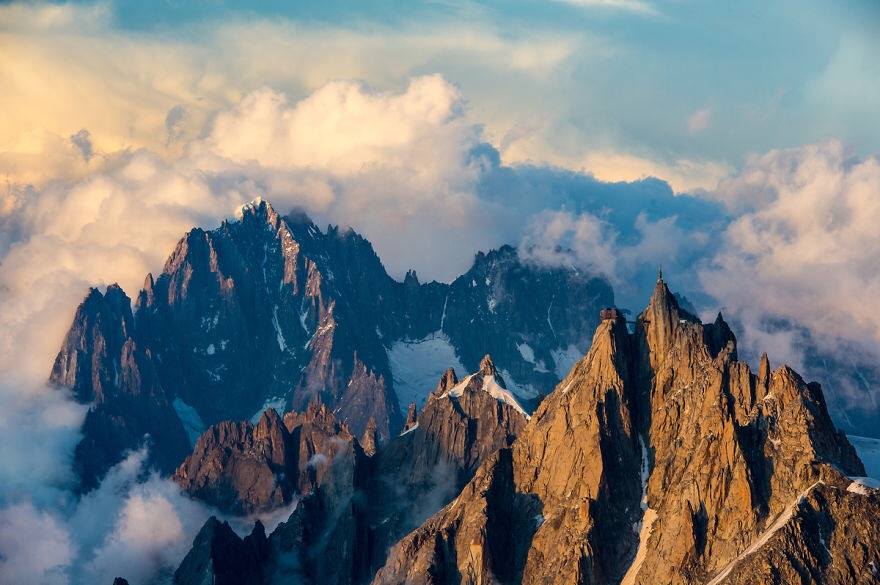 Heading off Overseas? How about heading to one of these climbing destinations.

The United States is home to a wealth of climbing destinations — so much so that the average American climber might never think to leave their home country for a climbing trip. After all, with a diverse range of rock at places like Yosemite, Red River Gorge, and Smith Rock, why bother leaving the country?

Well, as it turns out, there are still many great climbing destinations across the world for U.S.-based climbers or anyone who loves good rock. We’ll cover some of our favorite international climbing destinations, travel beta, and things that you can do locally on rest days.

Traveling for climbing is a little different from your average vacation. Don’t expect to take first class and stay in luxury hotels. In fact, if you plan your trip well, you can probably save money on your flight and have extra leftover to supplement your food budget. Many of the destinations that we will focus on are also well known for their culinary culture, and the food will taste even better after a long day of climbing your project.

One thing that needs to be stressed is that climbing comes with many objective hazards. It’s one thing to fall and break your leg at your local crag, but you should know that U.S.-based health insurance companies rarely cover the bills for injuries sustained internationally. For this reason, it’s not a bad idea to get a medical travel insurance policy before you leave. Organizations like the American Alpine Club also offer access to helicopter rescue for their members, so double-check your membership before you get on your way. 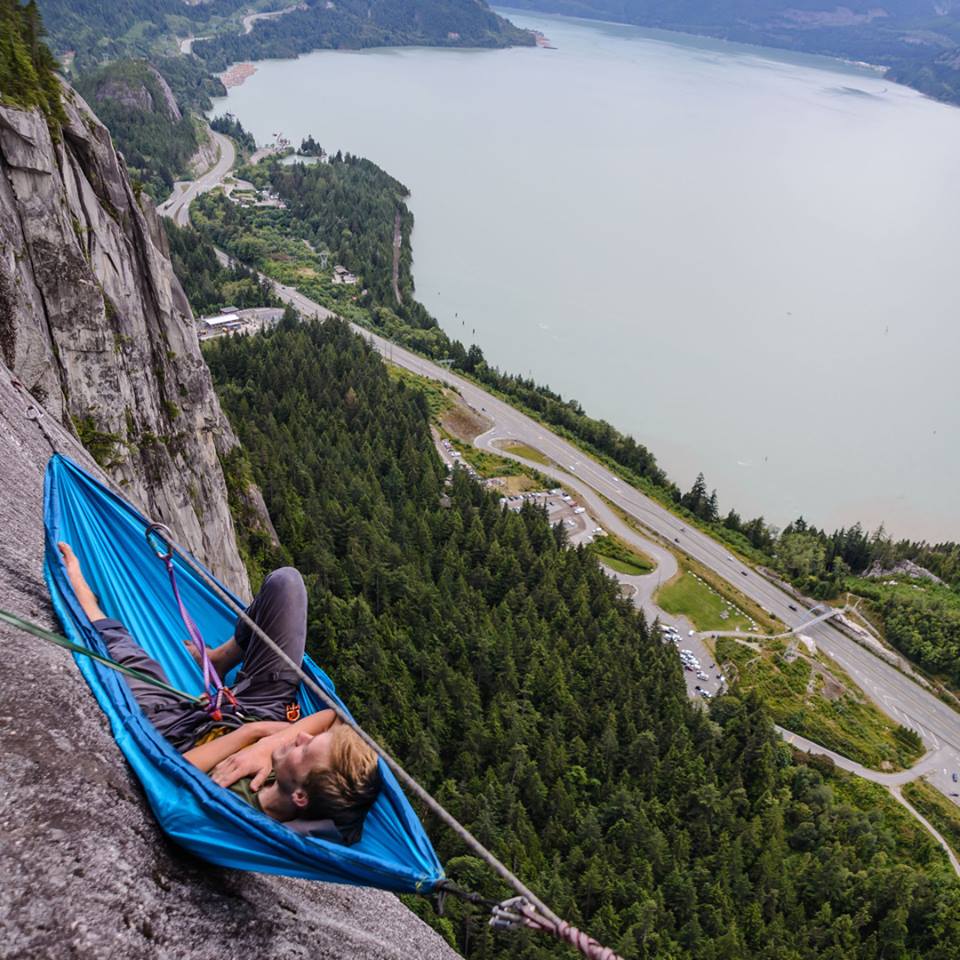 For many Americans who live in the Pacific Northwest, Squamish is probably closer by car than most of the climbing hot spots in the continental U.S. Located just an hour north of Vancouver, Squamish has been likened to Yosemite because of its perfectly formed granite and high concentration of world-class crack climbing. Trad climbers who are looking for the Yosemite experience should make Squamish their go-to summer destination. Anyone traveling to Squamish should expect to place gear for protection. However, there’s still plenty of great bolted climbs in the area.

If you live in the Western United States, Squamish should be a pretty short drive for you. Depending on where you’re driving from, you might also have the option of stopping by places like Smith Rock in Oregon or Index in Washington for more quality climbing.

Climbers who don’t plan on driving should fly into Vancouver International Airport and either rent a car or bum a ride with friends.

There’s plenty of great hiking nearby for when you need to give your fingers a rest. The town of Squamish can provide plenty of fun for the leisurely rester, but more socially active climbers should remember that Vancouver and all its bustling culture are just an hour to the south. Make sure you try the sushi! 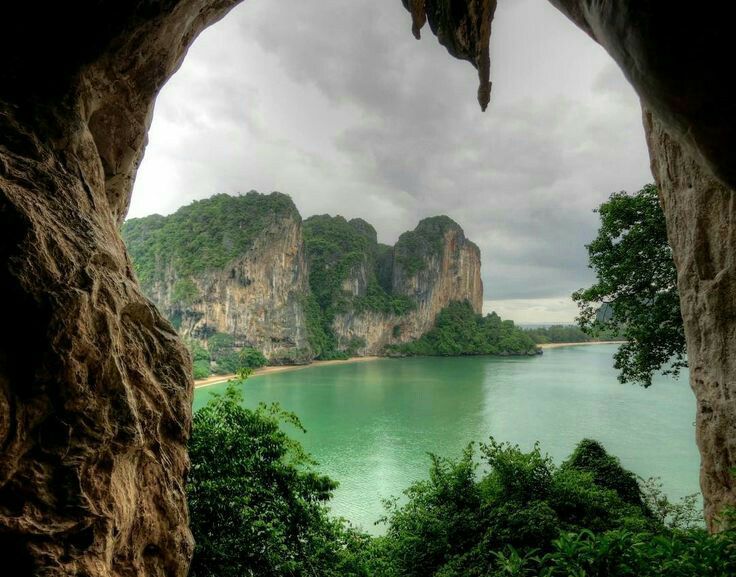 This rocky bay area, filled with limestone caves carved out by the ocean waters, is iconic Southeast Asia: warm jungles, blue waters, and perfect beaches. It doesn’t hurt that there’s also some world class sport climbing in the area. There are some moderate routes in the area, but newer climbers should get some more experience under their belts before seriously considering a Tonsai trip.

Getting To Tonsai Bay

Getting to Tonsai Bay can be a little tricky, especially for those unfamiliar with Thailand. Most tourism in the country revolves around the capital city of Bangkok, but Tonsai is located on Thailand’s southern coast. Look for a flight into Krabi Airport or Phuket Airport and take a taxi down to Ao Nang beach or Ao Nam Mao. No matter how you get here, you can expect a short boat ride to reach the best of the climbing.

Tonsai is one of the most popular international destinations for rock climbers, and Thailand’s people know it. In spite of its remoteness, the area does have a handful of resorts and restaurants to cool your hand at. There are also the beaches that look like something out of a movie. 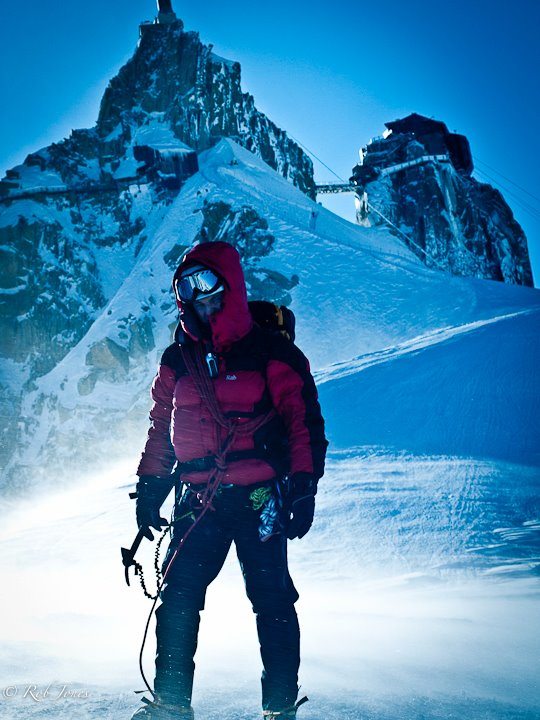 Chamonix and Fontainebleau are such incredible destinations in their own right at opposite ends of the climbing spectrum that it’s impossible to mention French climbing without mentioning them in the same breath.

Chamonix is an alpine climbing icon. Western rock climbing was more or less invented near Chamonix, with the first ascent of Mont Blanc in 1786. Today, climbers can experience granite multi-pitch in an alpine setting unlike anything the world over.

Far from the mountains, in the fairy tale forest of France are the boulders of Fontainebleau. In stark contrast to the looming peaks of Chamonix, climbers in Fontainebleau can expect to wrestle boulders just two or three times their own height. What makes Fontainebleau special as a bouldering area is its incredible concentration of boulders, woodland scenery, and high quality featured sandstone.

Getting To Chamonix and Fontainebleau

Getting a flight into France should not be too difficult. From there, you can avail yourself of the ever-useful European train system. Climbers interested in heading to Chamonix should actually land in Geneva, Switzerland. From there a train or a rental car can easily get you to Chamonix.

Fontainebleau, on the other hand, is less than an hour outside of Paris by train — a little over an hour if you take a car.

The real question is: What isn’t there to do in France on a rest day? There’s always the classics such as cheese and wine tasting, but extreme sports fans should know that there’s a lot you can get up to in France, including paragliding in Chamonix. Even if you’re not climbing, it might be worth hanging out at the cliffside to spot some of the world’s best climbers, as many climbing legends are known to frequent French crags. Professional climbing fans might also want to catch the IFSC Climbing World Cup, which stops by Chamonix every year. 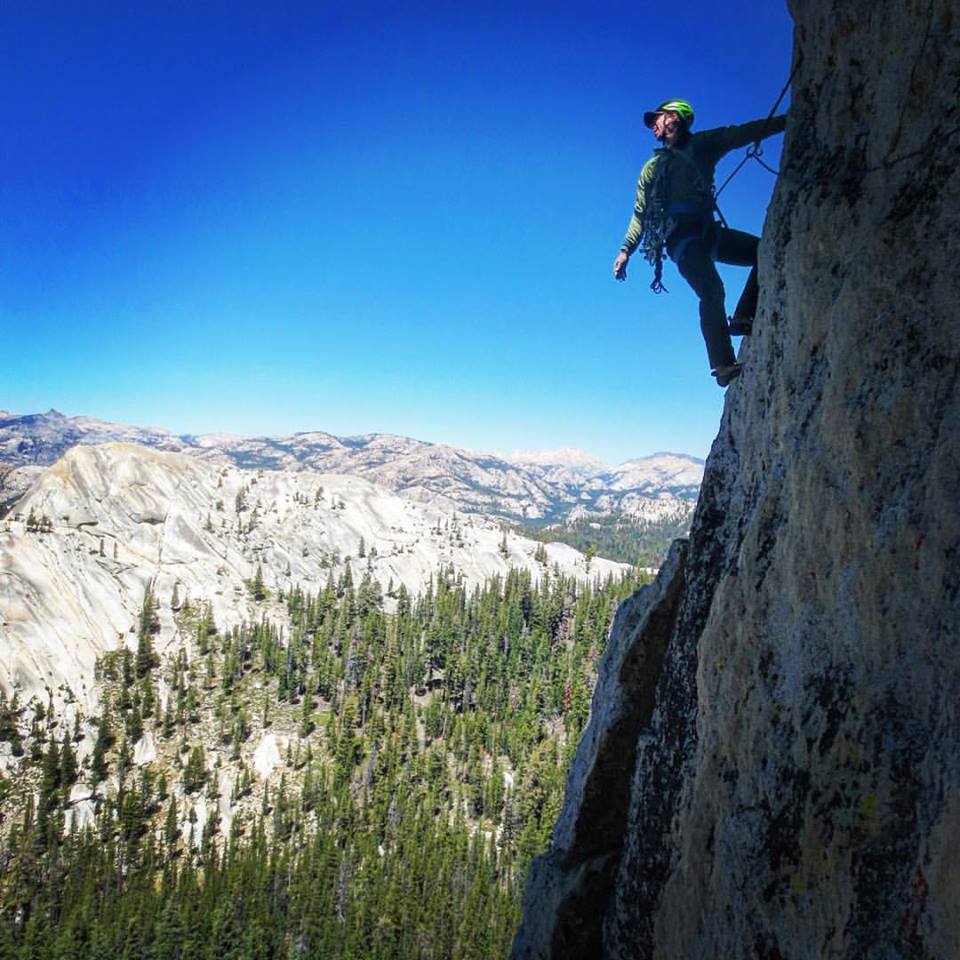 Getting To El Potrero Chico

There are good roads from anywhere in the U.S. to El Potrero Chico. Climbers who drive can expect to see the limestone peaks about three hours after crossing the border at Laredo. Monterrey is the nearest major city if you want to fly in.

El Potrero Chico has given rise to its own climber’s town in nearby Hidalgo and you will find that many who live and operate businesses there speak some English. However, if you want a little more than a few restaurants and cafes, downtown Monterrey is about an hour away.