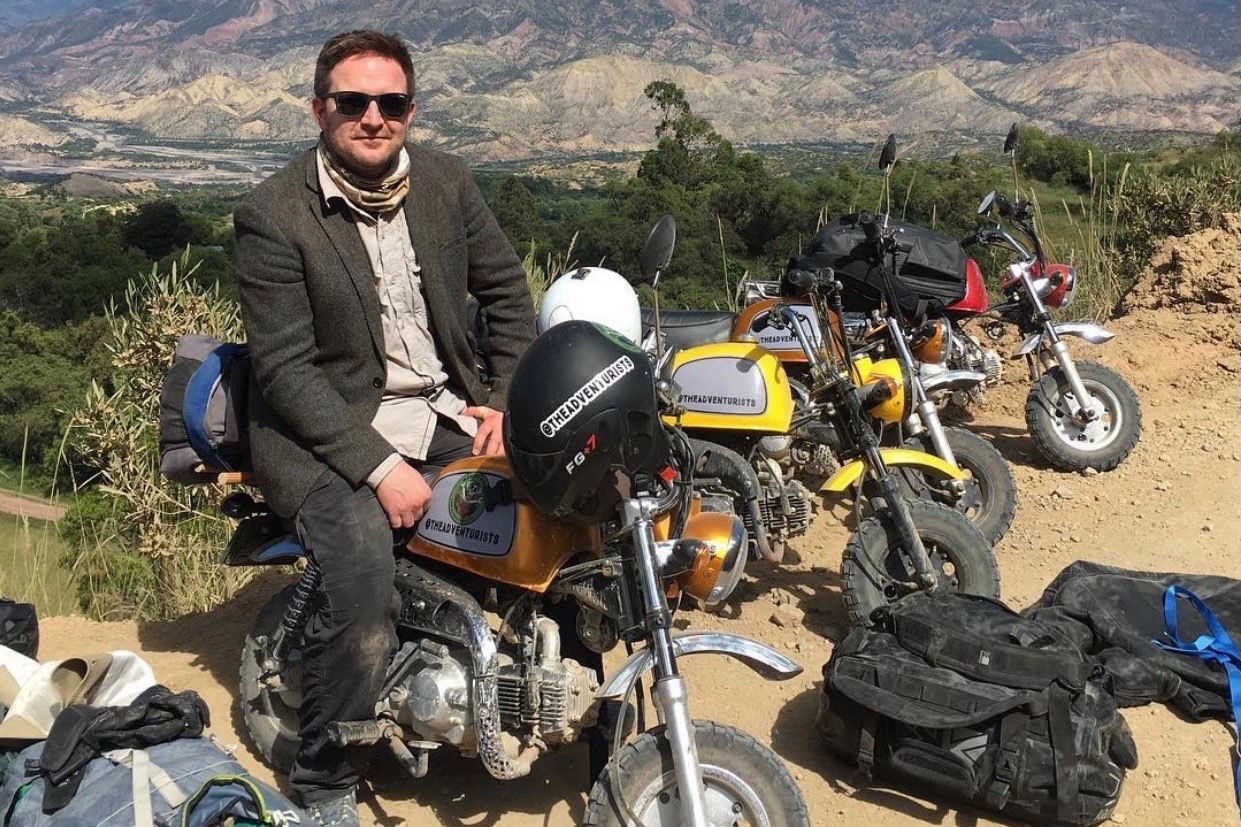 Dan Wedgwood is the Marketing Director of The Adventurists, the world’s greatest purveyors of chaos and adventure.

The Adventurists put on what may be described as some of the most insane events on the planet such as the Ricksaw Run across India, Mongol Rally and Monkey Run through Morocco on a tiny motorbike to name a few.

After graduating with an English degree from Swansea University Dan went on to become the Race Reporter for Global Challenge 2004 round the world yacht race. He then became the Press Officer for Dee Caffari, the first woman to sail solo and non-stop round the world against the prevailing winds and currents and then the Press Officer at BBC Bristol.

In 2005 Dan took part in the Mongol Rally, the original and first event they created. A year later he packed in his sensible job and helped launch The Adventurists focused on adventure travel and has helped create crazy events and experiences in far-flung lands.

Tune in to find out how The Adventurists began and what events and adventure projects Dan is working on.

Rad Season is providing you with rentals and hotels at the lowest prices available online. Book your stay near Bristol, UK using the map below!