Splendour in the Grass: Best of Byron Bay 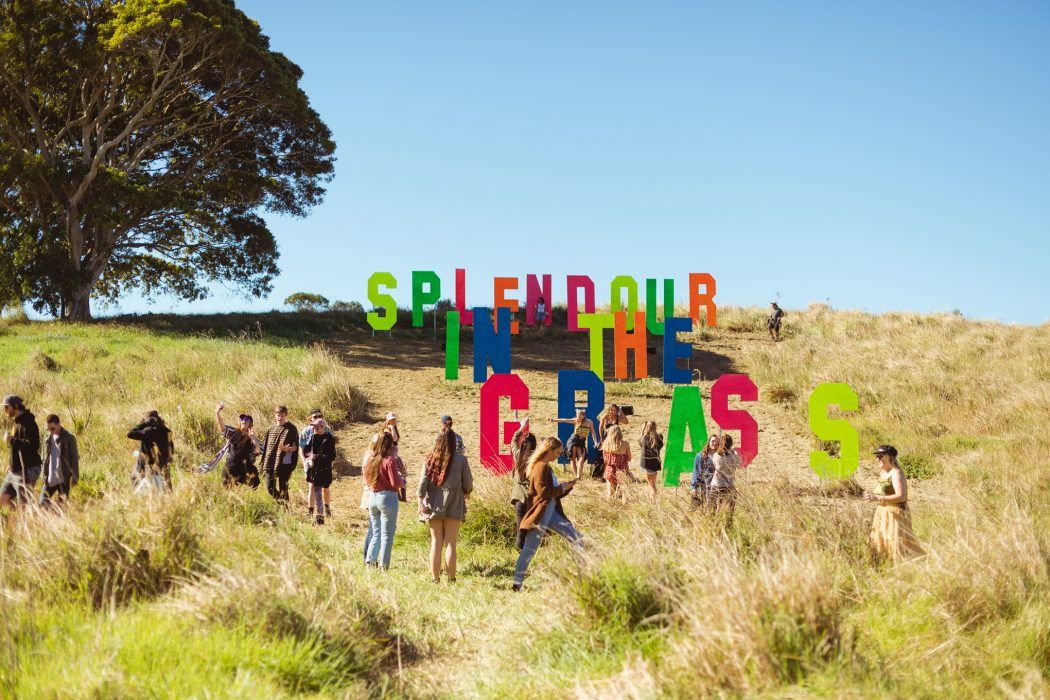 Splendour in the Grass returns to Byron Bay

Byron Bay is one of our favourite places in Australia for its year long surf swells and laid back hippie vibes. But every year, we love this New South Wales gem a little bit harder in July as they play host to one of Australia’s biggest and best music festivals, Splendour in The Grass.

This year’s Splendour in the Grass was no exception to the norm. Jam packed with amazing Aussie talent and international acts alike, the 17th annual Splendour festival filled our soles with rhythm and our souls with glitter. We rapped amongst a crowd of over 20,000 as Kendrick Lamar graced the main stage for his first-ever appearance in Australia, hyping up fans with a mix of songs from Damn and Swimming Pools, while also playing a series of extensive and random Kung fu cartoon visuals on screen.

Aside from the top headliner, the 5 stages at Splendour were jam packed with other stand out acts, including the ever talented Wombatswho’s performance included hundreds of bouncing balls that got the crowd jumping, Scottish crooner Lewis Caraldi whose raspy voice exuded a lot of emotions, and Hilltop Hoods, a long time Aussie rap group that got the crowd hyped with Comfy Sweater and other classics at the Mix Up Stage.

We watched as Baker Boys embarked on a historic moment of their career, headlining their first major festival. Angus and Julia Stone stole hearts across the main stage, while Pnau got us all to have a boogie. Wafia belted out her soulful singles and MGMT played jam after jam.

We teared up with Lorde as she bore her heart out on stage, showing true vulnerability (and almost, accidentally some cleavage in a wardrobe malfunction).  This year’s Splendour marked her 5 year anniversary since last performing on the main stage. Last time, at just 16 years old, she was a last minute fill in for Frank Ocean. As you can imagine, it made for an extra emotional performance for her to be back in Byron.

Splendour in the Grass Details 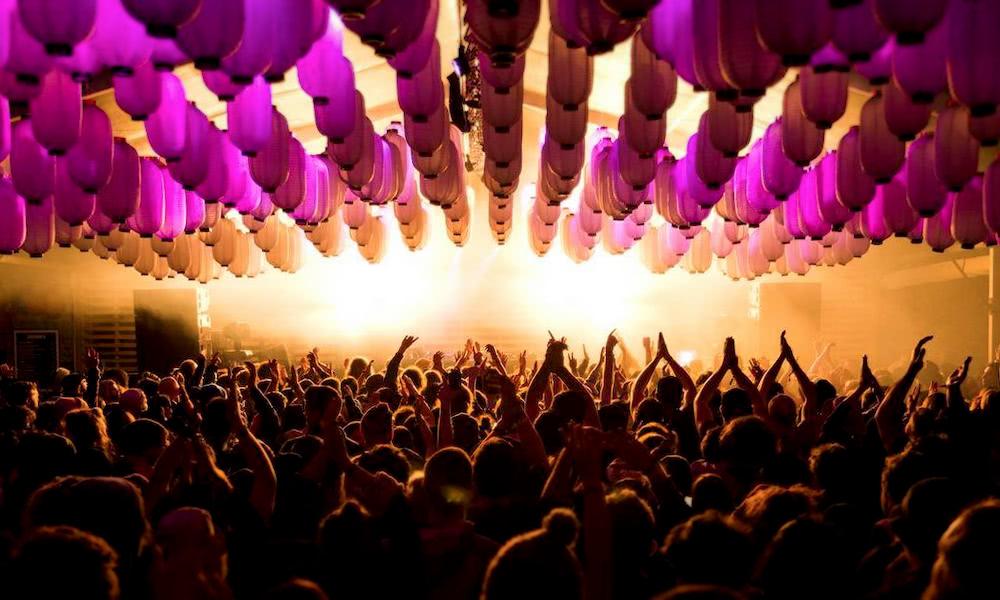 Besides an abundance of talented performers, some new songs, some throwbacks and an array of music in between, this year campers were lucky not to have a drop of rainfall hit the venue. Sure, it got quite cold at night, but with the TiPi Forest rave staying open past 2 am on Friday and Saturday, there were plenty of opportunities to stay warm. The World Stage jammed out with everything from traditional aboriginal didgeridoos to African drum beats and Latin salsa. There was a silent disco that went on well past the last few acts for the evening, or you could hang by one of the many bars of the weekend for some mulled wine and cider.

The Food and Freebies 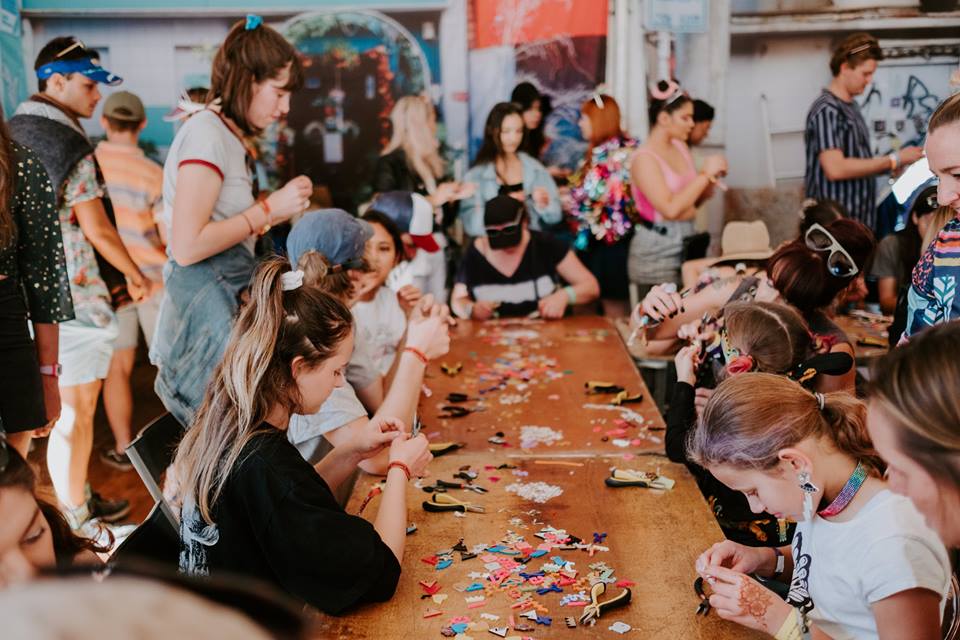 Let’s not forget one of the next best parts of a festival – all the food and free swag you can find! ANZ offered free hand warmers to attendees who bank with them. Rimmel London handed out kilos of free makeup and L’Oreal dyed your hair pink, blue or gold in their makeshift salon. There were free STI tests on site (with cushy couches and phone charging stations), free comedy shows and arts and crafts galore. As for the food, it was impossible not to find something to feast on, from vegan breakfast bacon to the famous Mary’s Burgers and middle eastern kebabs or traditional Hungarian lagosh.

Splendour even encourages fun for all ages with a family friendly camp ground and an on site playground for the young ones, Little Splendour, that even had its own light up boom box dance floor to start them dancing young.

Giving Back To Mother Earth

Splendour is one of the most sustainable festivals in Australia. The toilets composted our natural waste, and everywhere you looked there were dozens of recycling bins and signs that reminded people not to litter which would really make you feel like an asshole if you didn’t listen. The organisers also banned all plastics from the campsite (so no inflatable couches or beds or plastic throw away gazebos would further waste your festival footprint).

So whether you’re keen for the Byron Bay coastal vibes, the stacked lineup of international superstars alongside local talents, or just want an excuse to camp out with your friends for 4 days, definitely check out Splendour if you can. It’s a well organised, well adventurous experience that you’ll have to consider snagging tickets to next July!

Rad Season is providing you with rentals and hotels at the lowest prices available online. Book your stay near Byron Bay using the map below!

byron baySplendour In The Grass