So You’ve Decided To Do A Ski Season 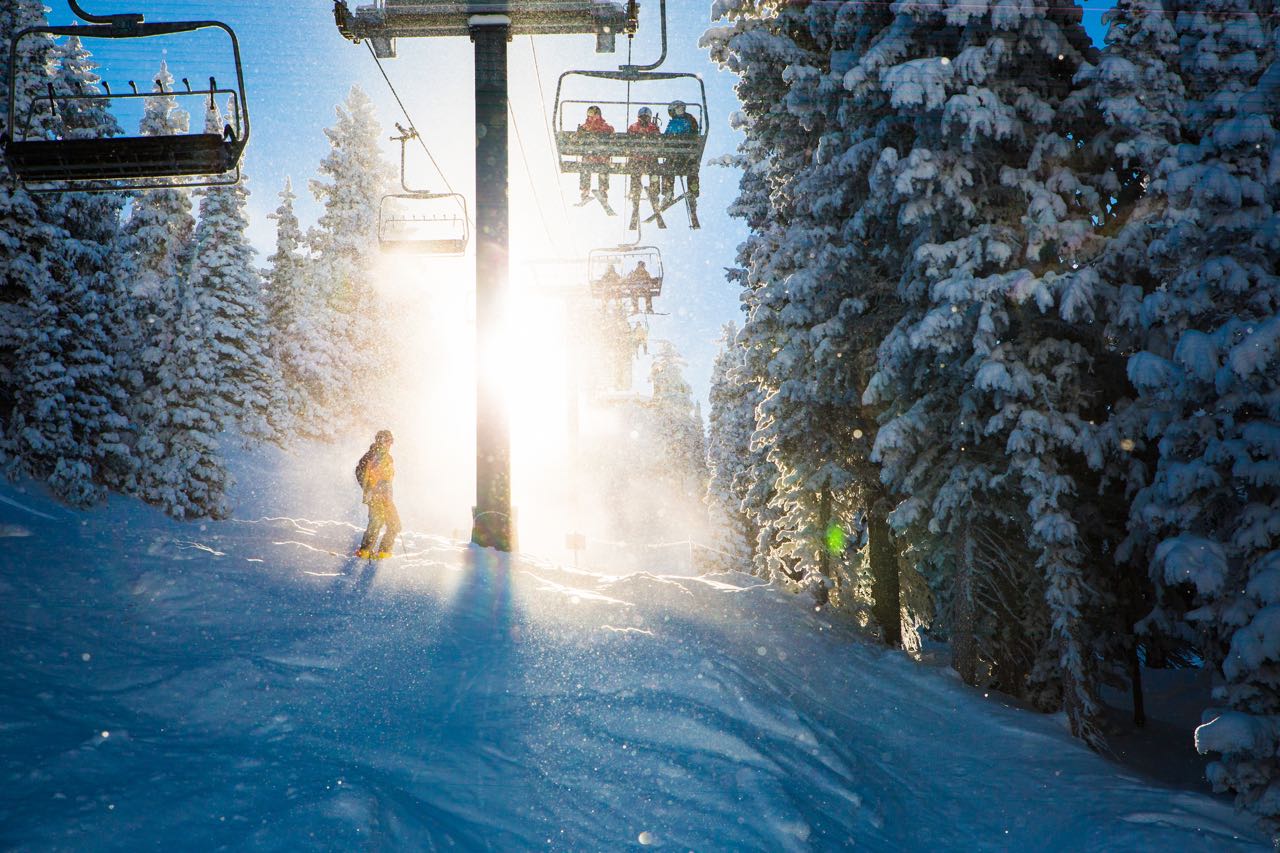 Firstly, congratulations. The next six months should be the best six months of your life. Secondly, listen up and do it right.

Your objective for the ski season is to get as many vertical meters as possible, and to do that you will need money. Lots of it. Skiing is not a cheap sport.

The absolute worst thing to do is to rock up to a ski town just before the lifts open. All the cheap accommodation and good jobs will have gone. You could end up shovelling snow for a living which of course is the worst job in a ski town. You could also end up having to live down valley because the limited number of ski bum houses in town are already full. When those powder days do come, you don’t want to be the schmuck stuck on a bus.

So if you are heading to a northern hemisphere ski resort, it’s time to go now.

When you get into a ski town the first thing to do is secure your accommodation for the season. In the USA this is pretty expensive with landlords requiring first, last and deposit. That’s three months rent up front.

Don’t worry about a winter job just yet. It’s construction season. Most ski towns get a major makeover between September and November. There’s good money to be earned as painters, tilers, labourers, and carpenters. If you have a trade, demand a big wage, work hard and make your boss look good.

September through November is saving season, and the better you are at it, the more days you can ski. If you have your act together, you may only need to work three days a week during the ski season.

Autumn is also a great time of year to meet influential people. Employment opportunities will present themselves. There is always a shortage of workers in ski towns so pick and choose wisely. During my first ski season I put my hand up to be a waiter at a new restaurant. It was a bad move as the place flopped and tips were non-existent. Construction was paying triple the money and I would have still ended up working in the same ski shop when the lifts opened.

When the lifts power up, your bank balance should have recovered from the initial first, last and deposit hit. You should also have a decent job, accommodation, your riding equipment (purchased second hand off a buy/sell/swap social media page) and of course your season lift pass.

It’s hard not to be super pumped, but don’t get too excited. The snow is generally not that great just yet.

Christmas comes and the so do the crowds. Do the right thing by your boss and put your hand up for a solid 10 days peak season work, especially if you’re getting tips. This is when the heavy hitters are in town.

You should be in a routine now, and the rest of the season should be pretty rad. February and March are typically the snowiest months and by the time April kicks in, your last month’s rent was paid for in October so there’s some extra cash for partying.

If you want to ski 100 + days during your first season, that’s how it’s done right.

What are you waiting for?

The Lifecycle Of Ski Bums