The Lifecycle of Ski Bums 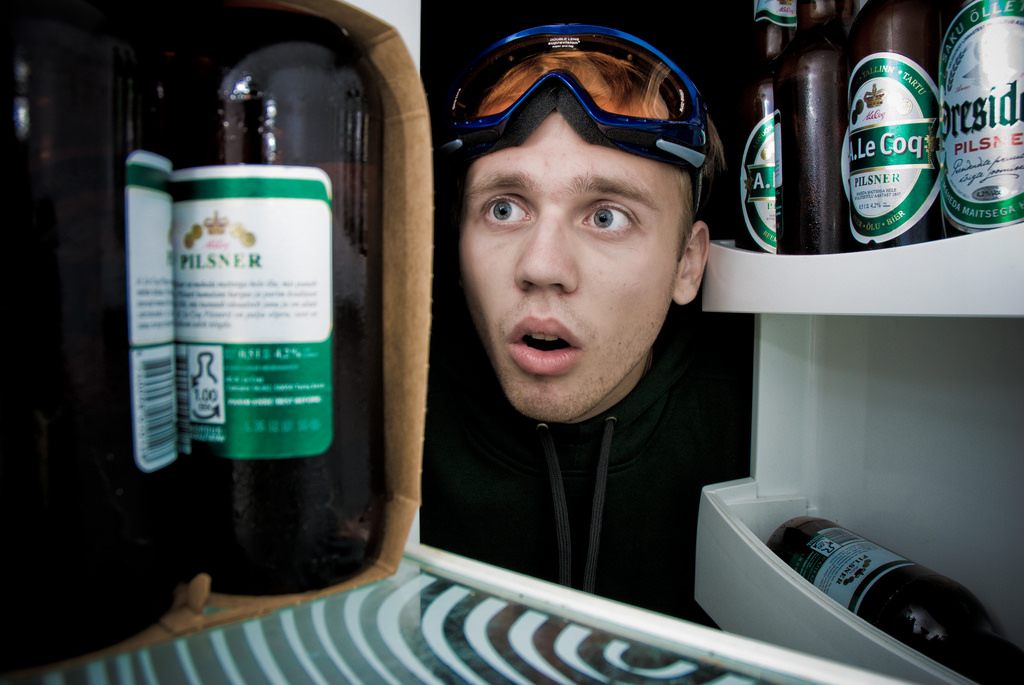 Responsibility is the mortal enemy of ski bums.

So you’ve chucked in your dead end job or quit that university course, and purchased a plane ticket to Colorado, Utah, BC, France, or Italy.

Stage one in becoming a ski bum is complete. Abandoning responsibilities is an essential first step.

You only have one responsibility now, spending as many days as possible on the slopes. In your freshmen year at Powder University, 100 days on the slopes is a good target.

That of course requires money, both in the earning form and saving sense. Earning money in ski resorts prior to lift opening is easy. Job sites are chronically understaffed and there’s plenty of overtime preparing for the influx of skiers. Working when the lifts are running sucks, so be prepared to pump out a month or two of 50-60 hour weeks before the season opens.

Saving is where the truly evolved ski bums shine. Who needs hard walls when a cloth wall turns one room into two. And that storage cupboard under the stairs? Well that’s a room too, and if it gets rented out, that’s $50 a week extra in my pocket.

Ski bums can save prodigious amounts of money via the unofficial resort swap economy. A good ski bum working as a ski tech should never pay for beer. Ever. And there’s a reason why the bartender’s skis are always in great condition.

During a ski bum’s sophomore season, they should be pretty wise to the opportunities to minimise work and maximise ski time when the lifts finally open. If you’re not spending more time on the slopes compared to your freshman year wake up, you’re doing it all wrong. 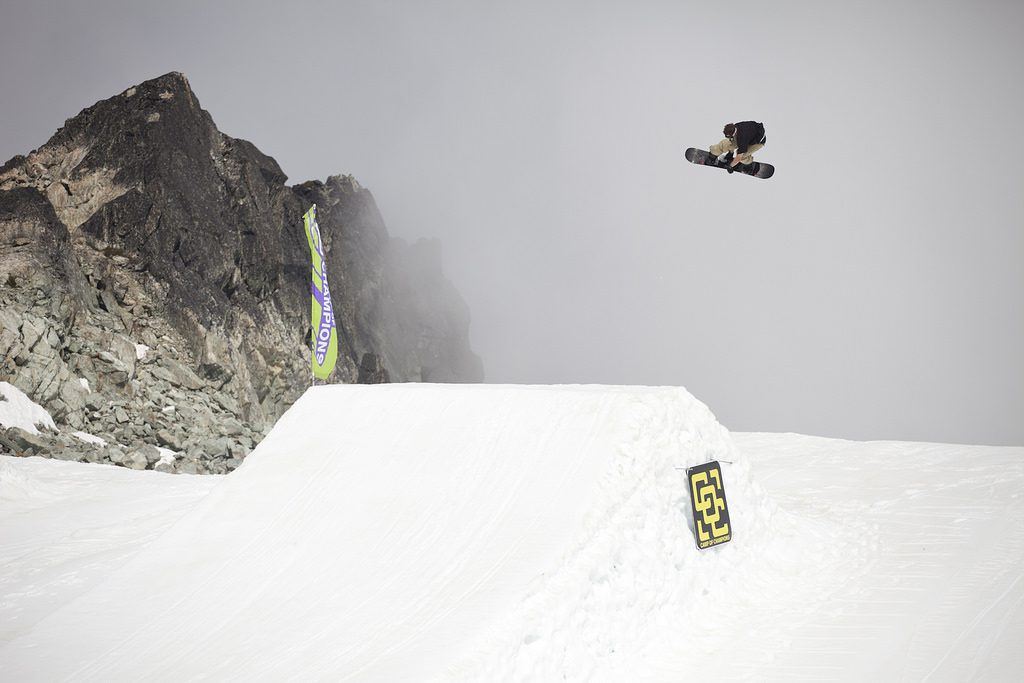 By the third season, that passion for maximising snow time often wanes. That farter and snorer on the other side of the cloth wall starts to really annoy you, and an extra shift a week working for your own room starts to look attractive. Maybe you take up that ski shop management role you sensibly avoided in your first two seasons.

Responsibility is creeping in.

After a few years in a resort, ski bums will often launch a small business in the summer to maximise income. Maybe quote a few construction jobs, open a coffee cart, or start a bike tuning service. The idea is to build up a little summer nest egg so you can take it easy over winter. It rarely works, because business bills need to get paid and small business never sleeps.

More responsibility is creeping in.

This isn’t such a bad thing because it’s a slow burn, and the transition out of your ski bum lifestyle could be so much quicker.

You want ski bum career ending responsibility? Try two lines on a pregnancy test. Now that’s going to focus the mind away from powder.
How about an tax office notice that explains your true university debt situation? And now your damn sister is getting married back home and you’re the bridesmaid. Damn you responsibility. 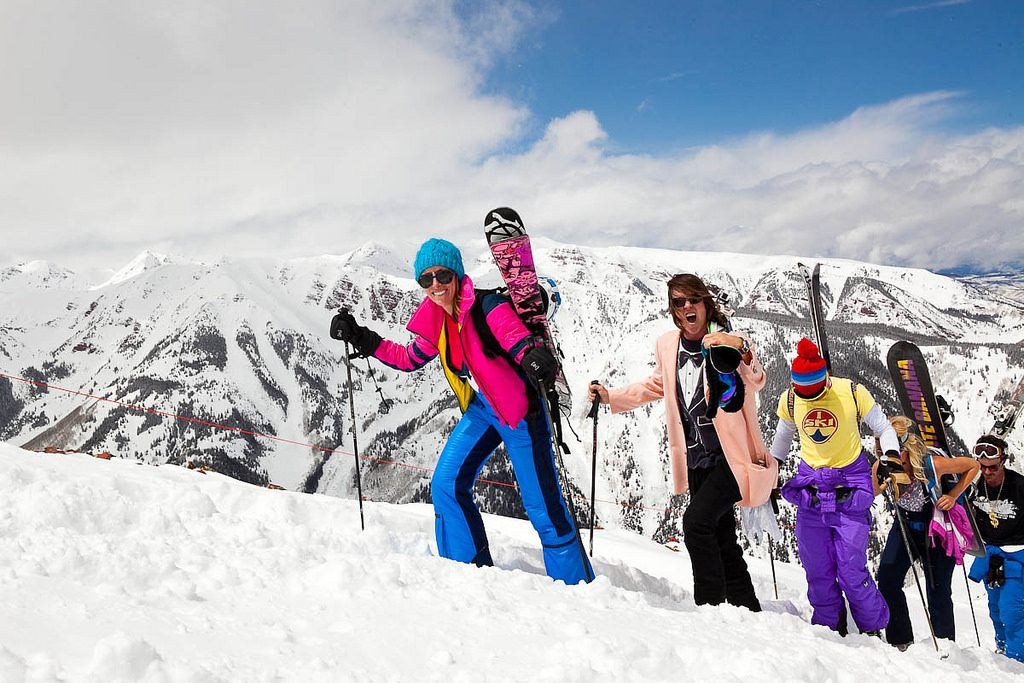 The truly evolved ski bum can manage these responsibilities. High paying jobs in the ski industry are out there for ski bum with brains, luck, and a long term commitment to slide and glide well into middle age. For most ski bums it doesn’t end this way.

Some say failed ski bums burn out. This is a harsh judgement. Failed ski bums just embrace responsibility they previously abandoned. That offer to go to med school starts to look like a decent option after your house mates throw their third all night party in a row. Parents get sick, houses get purchased, other opportunities arise.

Max out the fun meter!

Iain Lygo is a “failed” ski bum who transitioned after six seasons. It went something like this: ski bum slum housing filled with degenerates, adult hospital-employee housing, serious girlfriend, mortgage, post graduate university, marriage, business owner, kids. The family is heading to the Canadian ski resorts for the 2017 season to show the responsibility-ignoring options available to the next generation.

One thought on “The Lifecycle of Ski Bums”