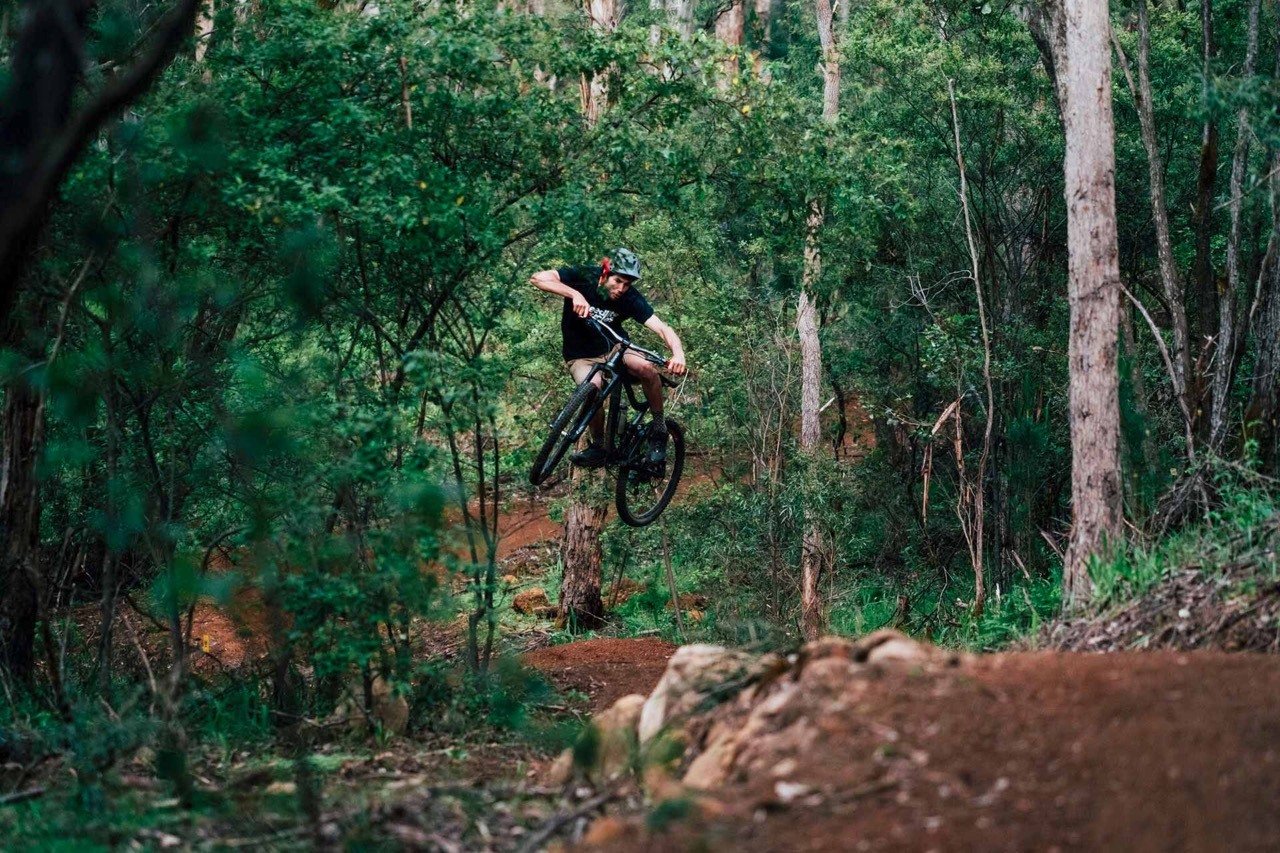 While heading over to the Margaret River region in Australia to take part in the Augusta Adventure Fest, I couldn’t resist stopping over in a few places to take in some of the amazing adventure activities that south west Australia has to offer.

From the get-go, on my way from the airport mind you, I stopped in the coastal town of Busselton which is two and half hours south of Perth. There is an epic skate park right there at the foreshore containing two bowls, and nice street course. One of these bowls happens to be WA’s deepest bowl at three metres.

It also has four interconnected street areas ranging in difficulty allowing progression from beginner to more advanced skate and bmx riders. Elements and features of the iconic and historical Busselton Jetty are integrated into the course, which at 1,841 metres is the longest wooden structure in the southern hemisphere and a major tourist attraction. 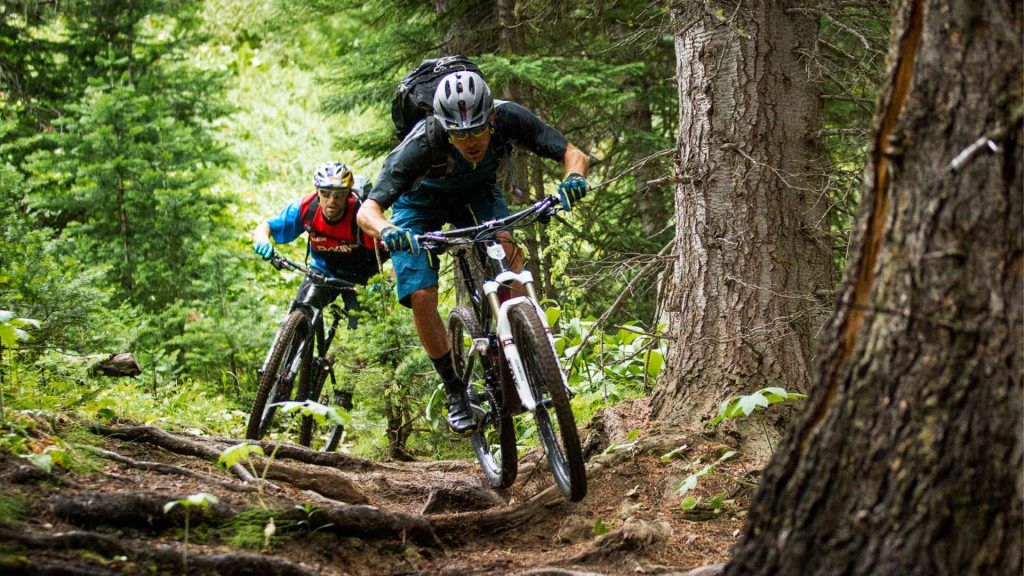 After Busselton I headed back on the road to Margaret River, where I stopped in at Life Cycle Bikes, run by local legend Robert Astromsky. He gave me some great advice on which trails to hit and I was on my merry way along the rail track to the trails.

While Margaret River is renowned in the surfing world for having epic waves, their incredible mountain biking scene is held in high regard and a must for any two wheel fanatic to try. Indeed some incredible work has been done by the the MRORCA (Margaret River Off Road Cycling Association) in putting some rad trails together, including some free flowing tracks with amazing descents which lets you simply fly down the trails. 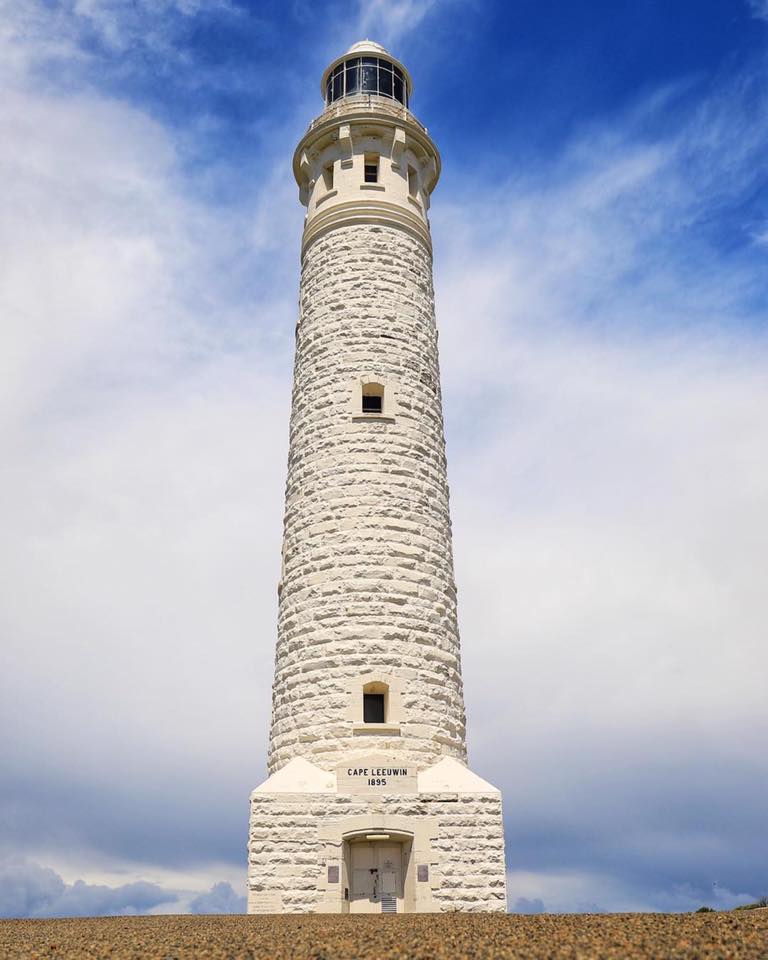 After the excitement of running in the Adventure Fest race I drove down to the Cape Leeuwin Lighthouse to see if I could book in to climb up it. The lighthouse guide meet me at the bottom. He told me it’s 500 steps up to the top and also explains that its here that the Indian and Southern oceans meet, a phenomenon that causes many crazy currents.

At this magical spot along the coast, huge swells that bind the coast and its reefs to the oceans meeting point have caused havoc for many sailor’s over the years resulting in heaps of shipwrecks along the coastline.

The lighthouse is the tallest in Australia, and shines it’s light out for 48 kilometres, The old waterwheel to the side of the lighthouse supplied fresh water from a local spring and there is food and refreshments available at the fisherman’s cottages below. 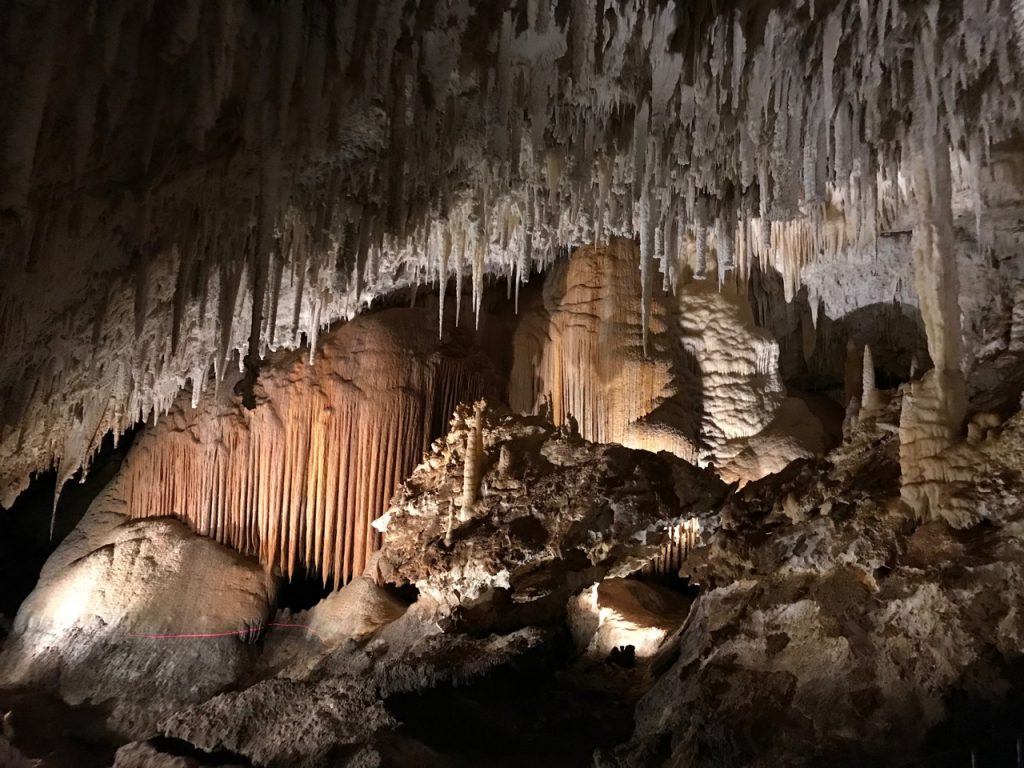 I got an “Icons Pass” at the Lighthouse which gives you access to Jewels Cave just north of Augusta. It’s one of the largest show caves in the area so thought it was worth a look. The inside of the cave is massive as you first descend down into the cool darkness.

It’s super peaceful down there and I couldn’t stop imagining the guys that stumbled across this place in the fifties. There is a fully guided tour through three massive chambers, a decorated cave with crystal straws of incredible weight and length, completing a circle route under coral-like formations that remind me of being under the sea and not in a cave.

It was nice to leave the heat behind and enter into the cool caves. I thought Monday might be a good surfing day, before having to get back on a plane to Sydney, and planned to head out on the water. 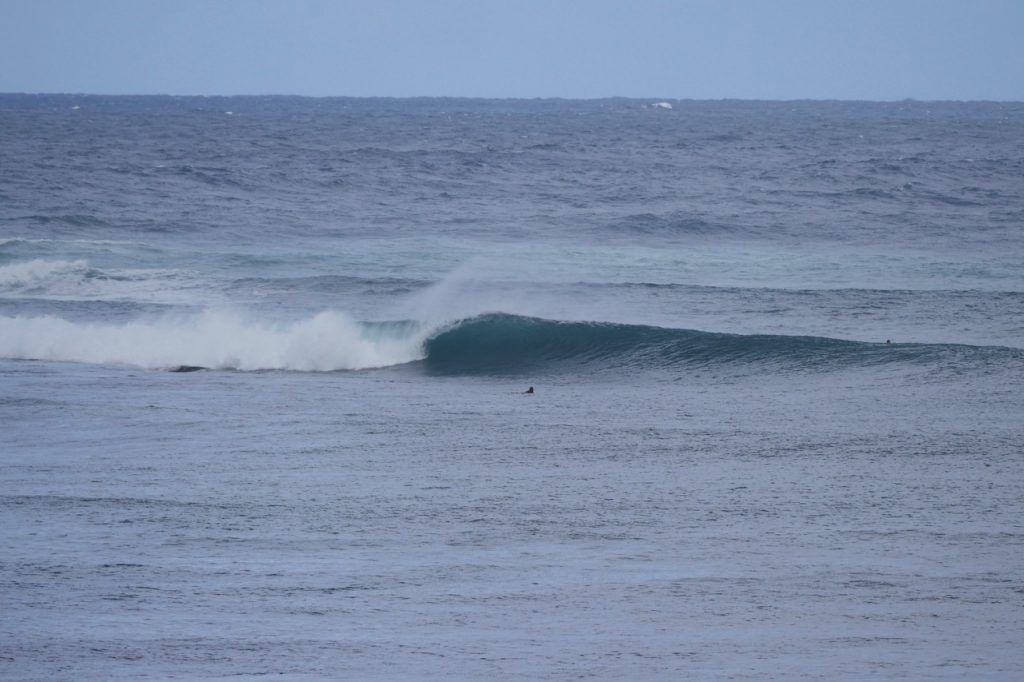 facebooktwitterpinterest Watching one get away at South Point, Gracetown

So I woke up early at 5.30am and left Augusta to go and pick up a surfboard and wettie from Jarrad the owner of Margaret River Surf School. I bolted it up to Cowaramup to meet up with Matt one of the surf instructors who sorted me out with an epox rusty 6’0 and a wetsuit. He said to head down to Gracetown to check out Hazza’s and South Point which would be on in the given wind conditions.

It’s about a 15 minute drive to Gracetown from Cowaramup. I knew I didn’t have long before heading to the airport and couldn’t wait to get back in the water. When you arrive at Gracetown the view is pretty impressive with North point to the right and as you drive along the coastal road you end up at Hazzas car park.

There were two guys out right in front surfing Hazzas and South Point was going off in the back with perfect peeling lefts in the head high range and only one person out!

Two other guys were suiting up and told me to follow the path up to the point. It’s an easy enough rock jump into the lineup. I couldn’t get out there fast enough, it was the 3 of us for an hour. I found it was really protected in the corner and the waves were lining up nicely. After a few waves I paddled in to Hazzas and back to the car. 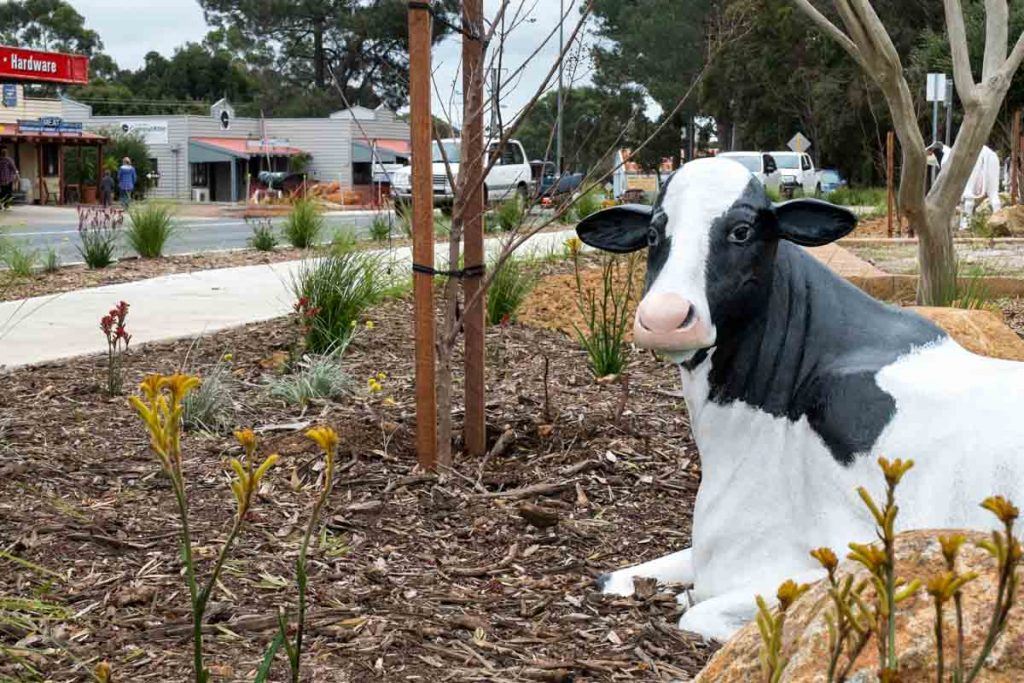 After dropping the board off I grabbed a quick coffee in Cowtown and commenced the three hour journey back to Perth and I have to say I really could have stayed and surfed for a good while longer.

The Margaret River region has so much more to offer that will invite me back to visit again. A fresh food and wine Mecca, there are many local producers to visit and dine with, it’s pristine forest and nature trails are beckoning me to go mountain biking and hiking, and the underwater observatory and whale watching eco-tours will surely lure me out to sea.

What a great weekend, to enter my first adventure trail race at the prestigious Augusta Adventure Fest, as well as enjoying its new fresh format after 13 successful years of the competition to all the adventures in south west Australia like climbing, caving and surfing experiences, you couldn’t ask for a better trip.

So what’s next on the calendar? Fancy doing Australia’s largest off-road Triathlon? X Adventure in Dunsborough WA is on 30-31 March 2019. See you there!

Rad Season is providing you with rentals and hotels at the lowest prices available online. Book your stay near Margaret River using the map below!