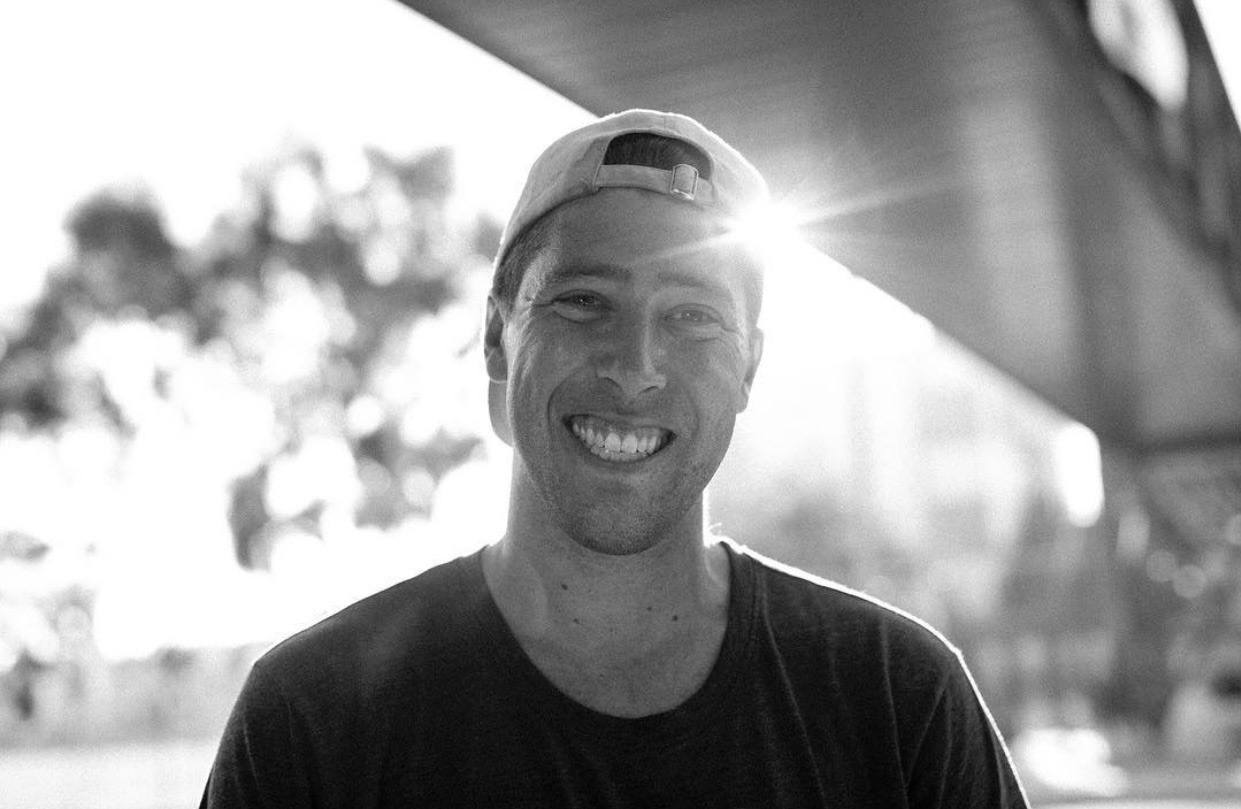 Growing up in Thousand Oaks, Southern California, Mikey Taylor was hooked on skateboarding and turned pro when he was 17. For two decades his whole world was skating with multiple sponsorship deals, he was part of the original Street League Skateboarding crew and was one of the most recognizable pro skateboarders on the planet. However, there was always an itch for what happens after his skateboarding career?

Mikey co-founded Saint Archer Brewing, a San Diego based craft beer company bringing skate, surf and the art’s world together. In 2015 Saint Archer was acquired by MillerCoors in a multi-million dollar deal. At the same time Mikey went on to co-found Sovrn Skateboards as well as the entrepreneur education platform AVNI Intelligence with the core purpose of educating people how money works. With a passion for investment and business he set up Commune Capital a real estate investing firm.

Tune in to find out how Mikey got into investing and his entrepreneurial journey as well as his favorite moments over the years as a pro skateboarder and what projects he is working at the moment.