Rise Festival: Rage at the World’s Tallest Arctic Party Ever wanted to go to a winter festival with an epic mix of dance music, skiing and snowboarding all in one place? Well, your prayers have been answered with France’s Rise Festival. Rise Festival is the ultimate snow party, taking place annually during the week before […]

Ever wanted to go to a winter festival with an epic mix of dance music, skiing and snowboarding all in one place? Well, your prayers have been answered with France’s Rise Festival. Rise Festival is the ultimate snow party, taking place annually during the week before Christmas from December 10-17, 2021 in the Les Deux Alpes.

Rage for seven days straight at this festival on the summit of the French Alps for an exhilarating experience filled with immaculate slopes and world-class headliners.

Rise and shred the pristine mountains on over 100 marked runs and 200km pisted skiing during the day. By nightfall, head to the resort’s decked out bars, clubs and VIP venues for the Rise Festival’s all-night partying highlighted by legendary artists. The festival music features a wide array of electronic, dance, garage, house, disco and more during an all-encompassing alpine experience. 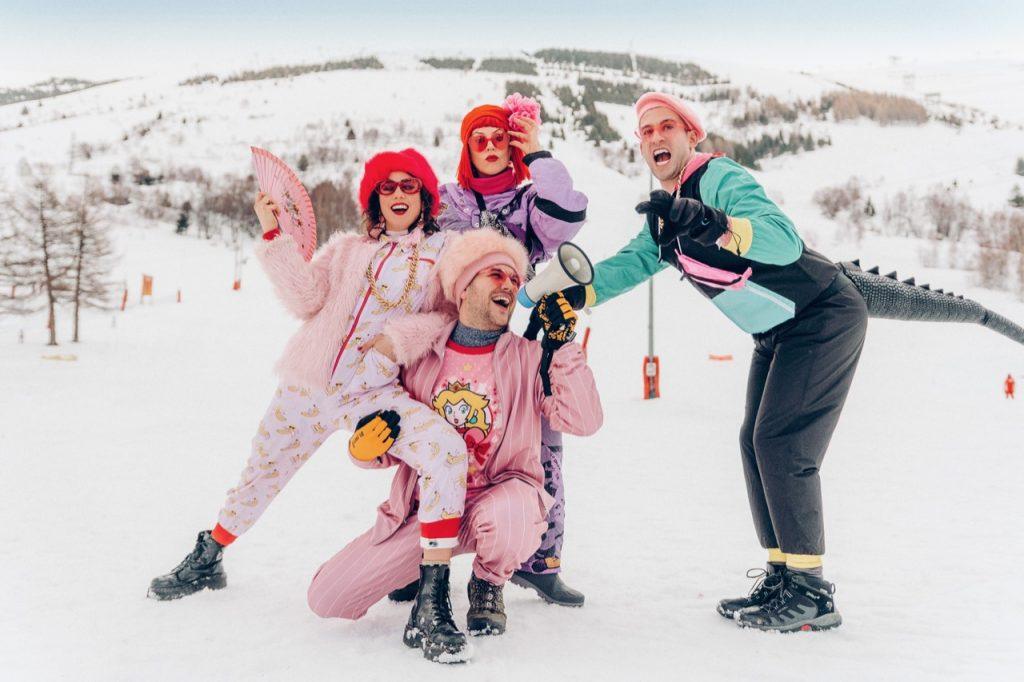 Rise Festival after-parties don’t stop until 5 a.m. and day-raging is highly encouraged. The best part is, if you miss a set because you were out on the slopes, artists will more than likely play again later that night. In addition to the artists featured on the Rise Fest schedule, discover secret adventure parties where access is only made possible by walking up a mountain by invite-only.

Bounce around to all of the high-altitude arenas with enormous outdoor stages that deliver electronic sounds for every head-banging festival-goer.

As if carving mountains by day and partying all night wasn’t enough, the Les Deux Alpes offers even more for adventure seekers. Sign up for husky rides, mountain yoga, ice rink discos, paragliding and outdoor cook-offs for a well-rounded mountainous vacation. 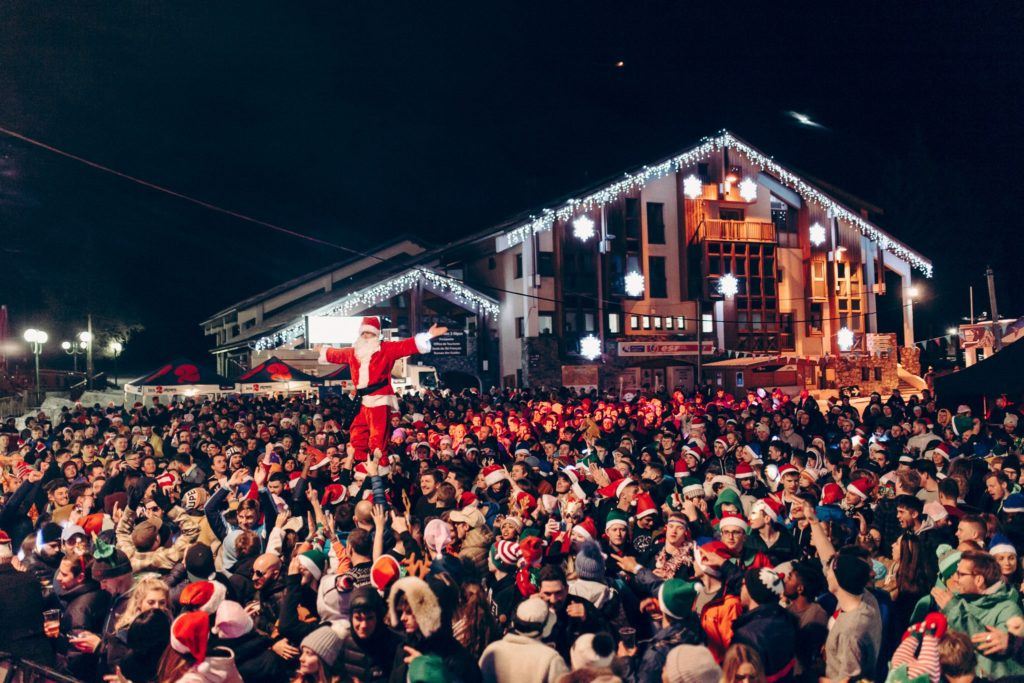 Where to view Rise Festival

The Les Deux Alpes are located in the southern part of France. Rise Festival tickets are sure to sell out quickly so make sure to claim yours before the end of their fourth release. Shell out a couple more bucks for a place to stay during the festival, and you will be experiencing the world’s most epic glacial party in mankind’s history. 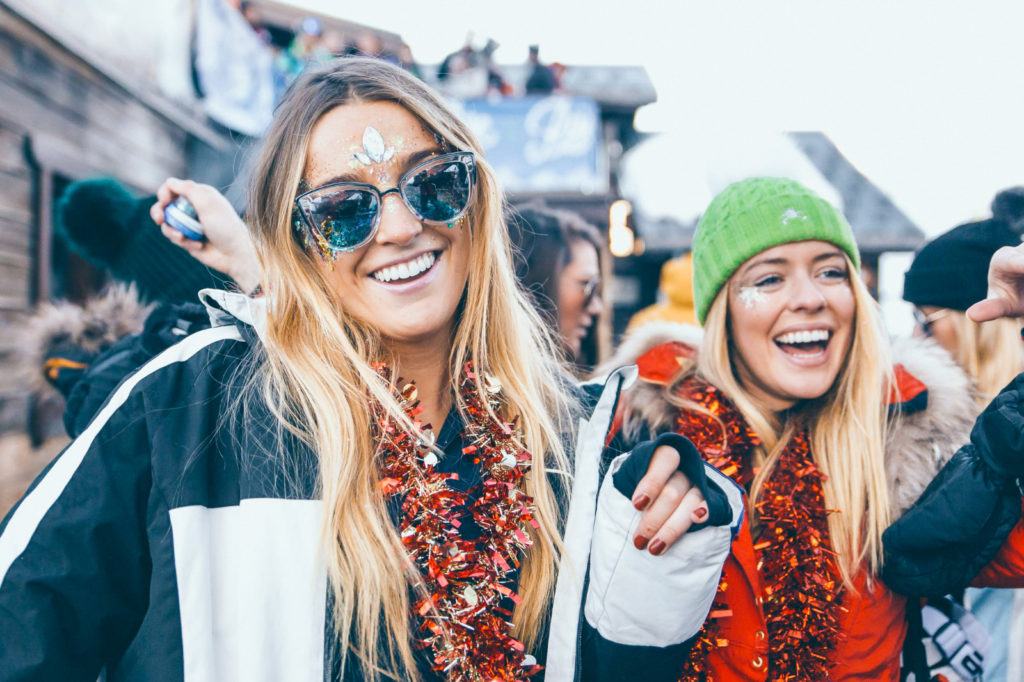 How to get around Les Deux Alpes

These award-winning alps are located in Isere, France and boast the world’s longest on-piste vertical. There are several airports within a couple of hours of the event location. Flying into Grenoble, Lyon or Geneva is your quickest option. From there, a bus ride or taxi can get you to the slopes within 2-1⁄2 to 3 hours.

Grenoble is the closest airport which is located about an hour and a half away but has a limited amount of flight options. The Geneva Airport is your best bet if traveling from the UK and European cities. It is about a three-hour drive away from the alps but has much more competitively priced flights.

Traveling by train is also another viable option for arriving at the Rise Festival if flying is not an option. International trains from London and Kent will connect at Paris then eventually arrive at the Grenoble Gare where you can then taxi to the event location. 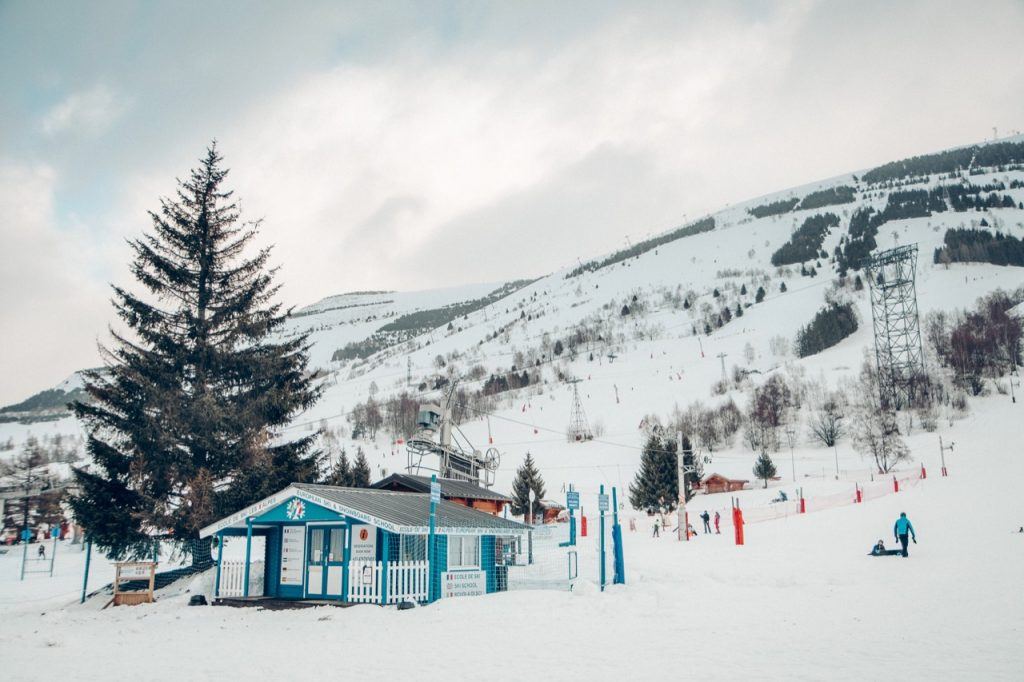 Where to stay in Les Deux Alpes

There are loads of guest houses, apartments and hotels in Les Deux Alpes which can be found for around 150 Euro per person for a week’s stay. Rise Festival’s official site offers a large list of housing options that include apartments, hotels and other accommodations.

Make sure to grab as many friends as possible and pitch in on a winter cabin for a comfy stay during your time in the Alps. 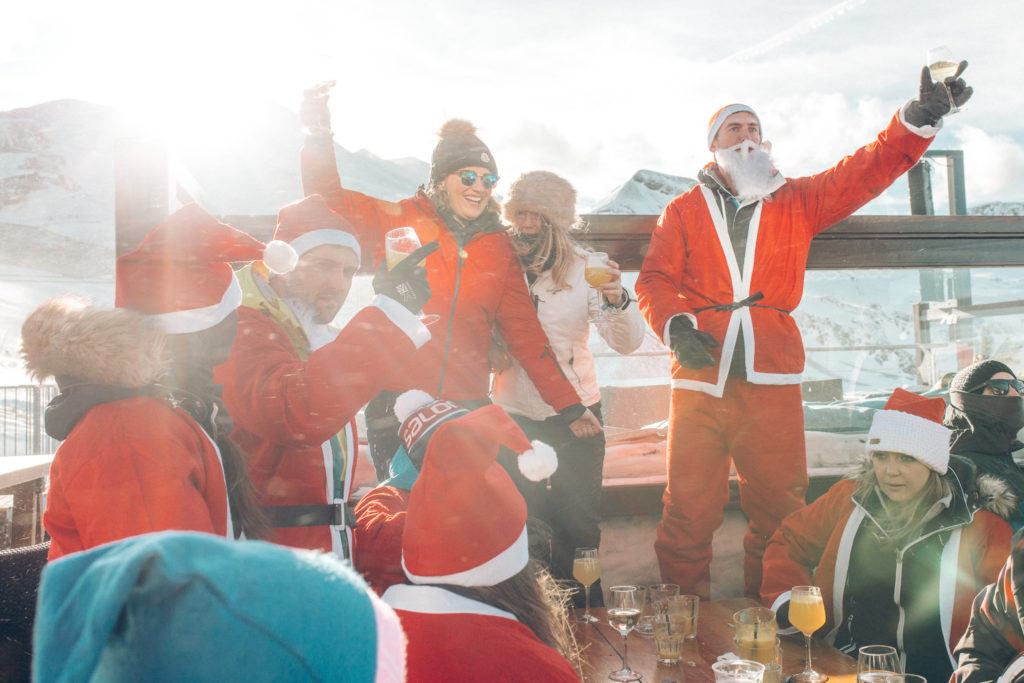 Things to do in Les Deux Alpes

Aside from an all-out snow party, Rise Festival offers attendees several things to do for an adventure-packed week.

– Hop on state-of-the-art snowmobiles and carve into the French alpines with ease.
– Enjoy breath-taking views from several hundred feet in the air with their paragliding excursions.
– Relax between sets and snow runs during yoga sessions or meditate within the exquisite ice caves.

Stay safe: Even the best-laid plans can head south. SafetyWing travel medical insurance can help you stay safe and cover you in unlikely situations as well as that epic road trip or on your next adventure. How to stay safe during Rise Festival 2022? If you’re not covered for your trip yet, get your quote here. 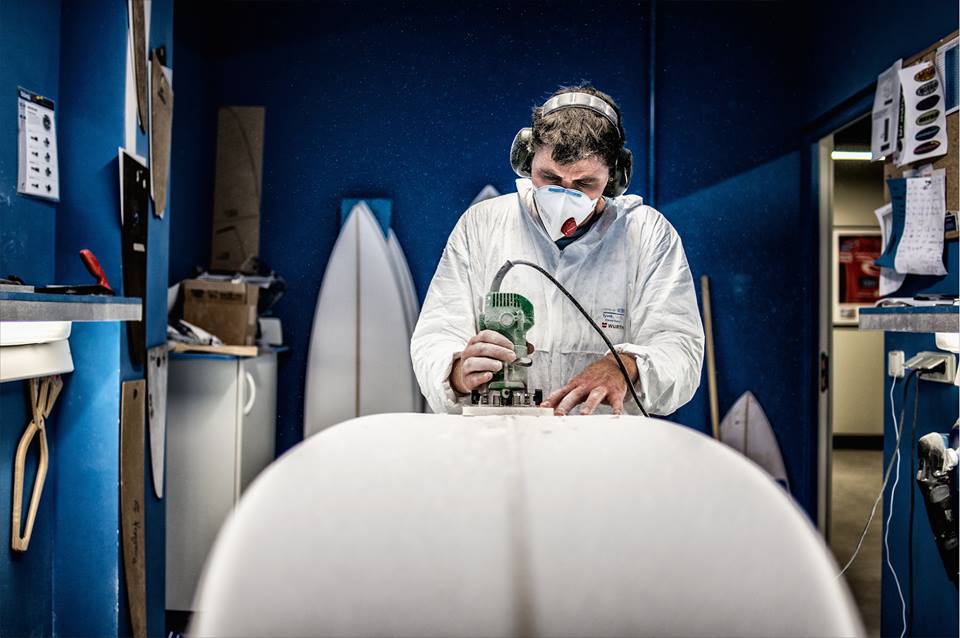 Rad Season is providing you with rentals and hotels at the lowest prices available online. Book your stay for Rise Festival 2022 using the map below!