Great American Beer Festival 2023: The number 1 Event In The USA For Beer Aficionados

Welcome to the Great American Beer Festival, the granddaddy of all beer events and the number one destination for beer fans and sommeliers. Considered one of the 10 best drinking festivals in the world, the annual three-day event invites visitors from all corners of the globe to try thousands of American craft beer varieties in the biggest collection of beer ever served in the United States.

The beers are judged by hundreds of beer sommeliers, who evaluate the beers from over 100 categories. No other event brings such a massive number of world-class brewers together, showcasing a terrific diversity of craft beers in a fun and lively atmosphere.

‘The Great American Beer Festival has been listed as one of the 1,000 places to visit in the US before you die, and it’s no surprise why.’ 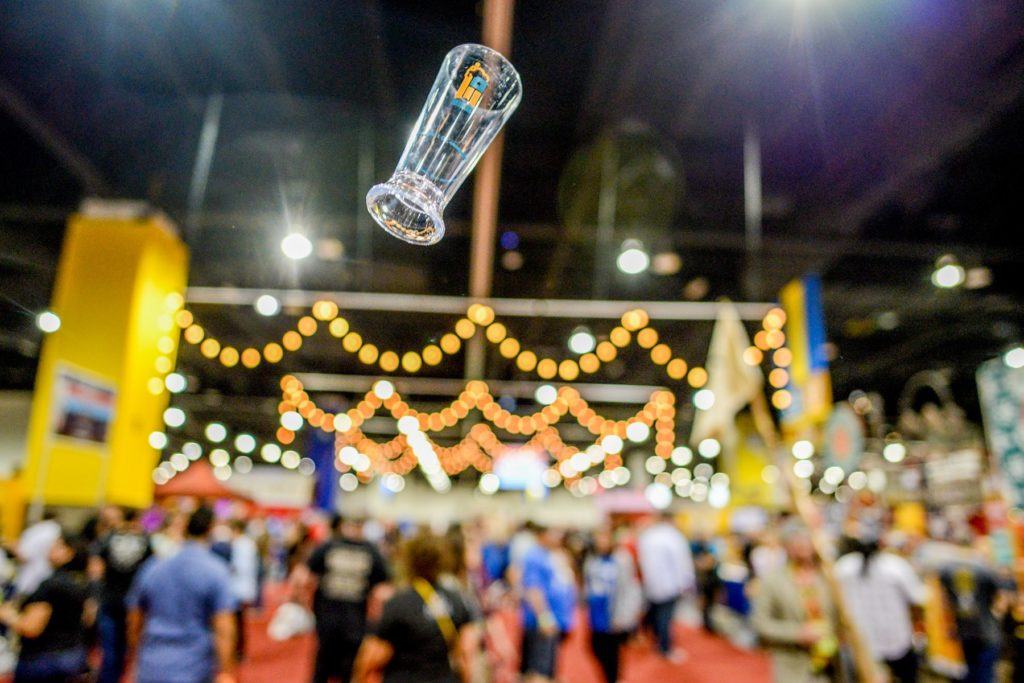 Your experience at the Great American Beer Festival

Aside from more beer tastings than you can handle, there will also be food pairings, beer dinners, and after-parties to look forward to. There are various sessions carefully prepared for beer geeks throughout the weekend, so make sure to check out the website to find out which ones you’ll be attending.

Rub elbows with renowned beer sommeliers, learn a thing or two about your favorite libation, and maybe get inspired to start your own brewery. For all these reasons and more, the Great American Beer Festival is the ultimate event for beer geeks. 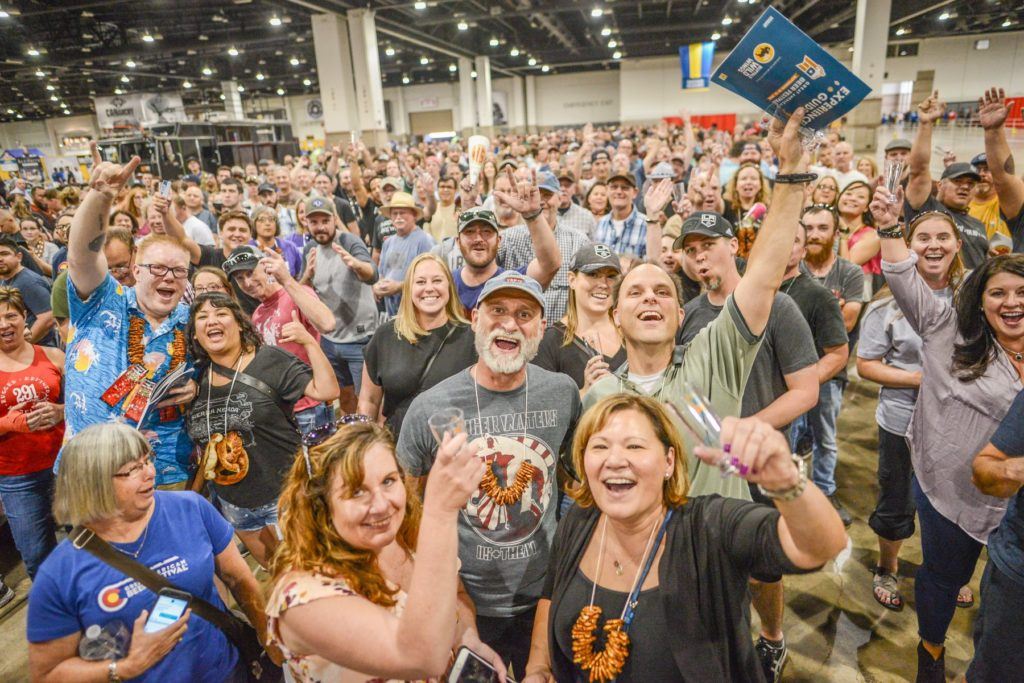 Where to watch the Great American Beer Festival

The Great American Beer Festival will be held at the Colorado Convention Center. Attendees must be at least 21 years old and provide a valid photo ID to purchase tickets.

The festival has been around since 1982, and today it’s one of the biggest gatherings for beer fans. It started out with just 22 breweries, but by 2014 it reached over 700 participating breweries! 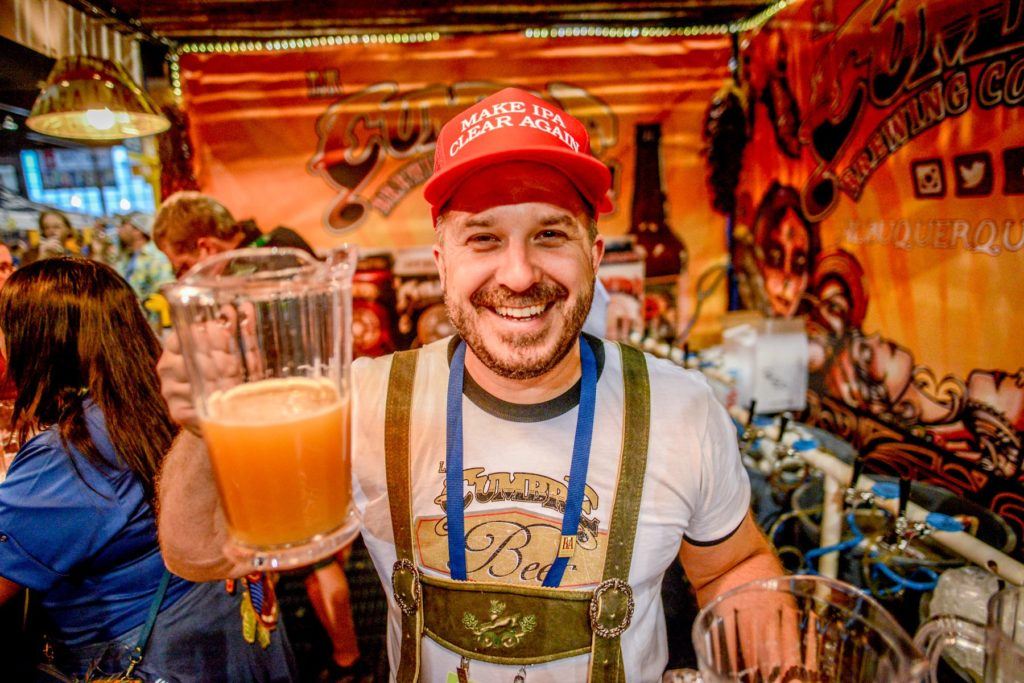 How to get around Denver

Denver has several efficient options when it comes to public transportation. There’s the Denver International Airport Train, the light rail and buses, and the Boulder bus. For ride-sharing alternatives, check out Uber, Lyft, and local taxis. If you are bringing or renting a vehicle for the event, the Colorado Convention Center provides onsite parking for 1,000 vehicles and the garage will be open 24 hours a day to all guests attending the event.

Where to stay in Denver

The modern, chic neighborhoods of Denver offer a wide range of accommodation options at all budgets. Look up hotels at Five Points, the Central Business District, Highland, or Washington Park for the event. Take note that hotels get fully booked months before the Great American Beer Festival, so make sure to plan accordingly.

Check out the map below for all the Airbnb’s and hotels in Denver.

Things to do in Denver

The craft beer community in Denver is renowned worldwide, so before and after the festival there will be lots of breweries to explore. For the ultimate beer connoisseur experience, do the Denver Beer Trail which starts in the Lower Highlands. Treat yourself to a champagne brunch at the historic Brown Palace, which has played host to famous people including the Beatles and US presidents.

No trip to Denver is complete without visiting the Red Rocks, so make it a point to go. Check the schedule for events happening around the time of your visit, whether it’s a film or a concert. Denver’s nightlife is incredibly robust; you’re sure to find both amazing artists playing live music almost anywhere, any day of the week. Paint the town red in the many trendy nightspots located in the South of Colfax Nightlife District, Larimer Square, and LoDo. 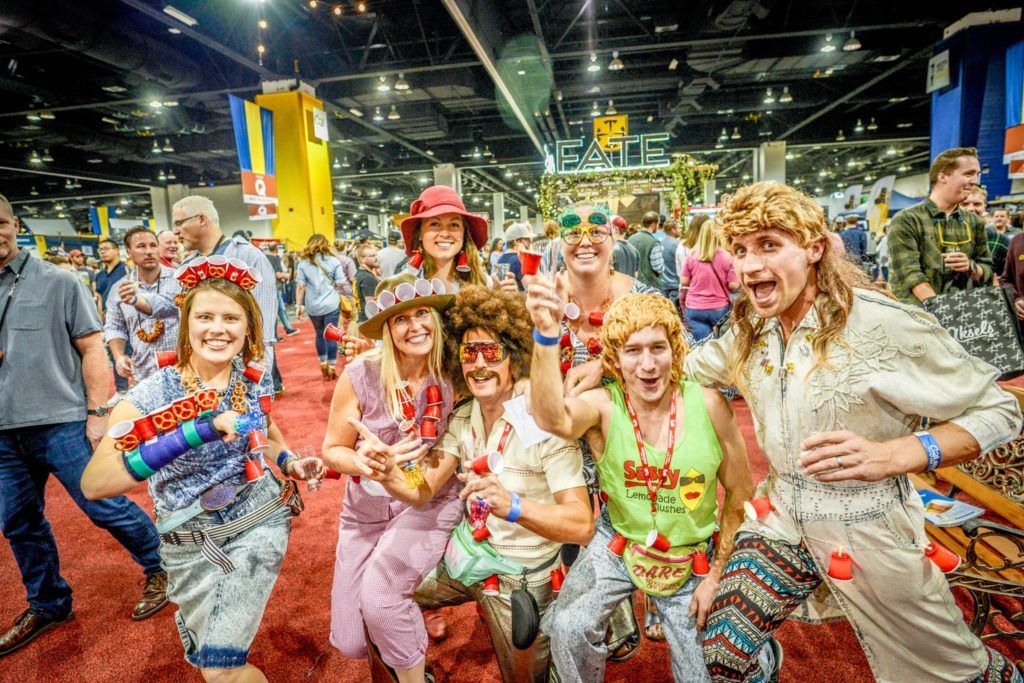 Stay safe: Even the best-laid plans can head south. SafetyWing travel medical insurance can help you stay safe and cover you in unlikely situations as well as that epic road trip or on your next adventure. How to stay safe during Great American Beer Festival 2023? If you’re not covered for your trip yet, get your quote here.

Rad Season is providing you with rentals and hotels at the lowest prices available online. Book your stay for Great American Beer Festival 2023 using the map below!

Sign up for more news about Great American Beer Festival 2023