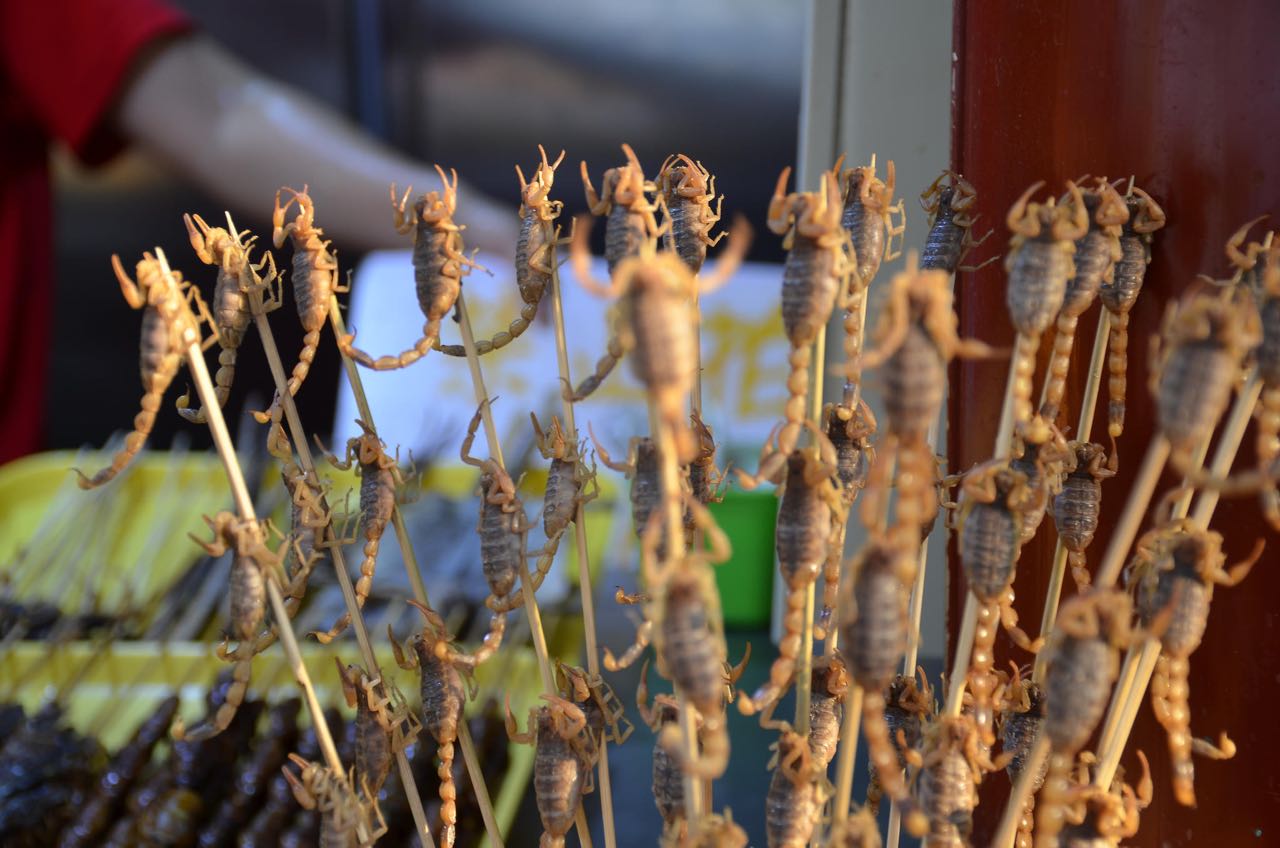 What do Vietnam, Thailand and Cambodia have in common? Besides, of course, a geographic border, these three countries are some of the best places for an adventurous eater to visit. Here, exotic food is taken to the next level, where you can dine on an array of bugs, unique fruits and other insane flavors, snacks and feasts. Read on for 7 must-try Crazy foods for the next time you find yourself in Southeast Asia.

You can try this Vietnamese dish in varied forms. Sausage? Salad? Sometimes you may be lucky enough to eat the snake skin, too. For a slithery creature, they sure do have lots of tiny, tiny bones…so be careful whilst digging in. 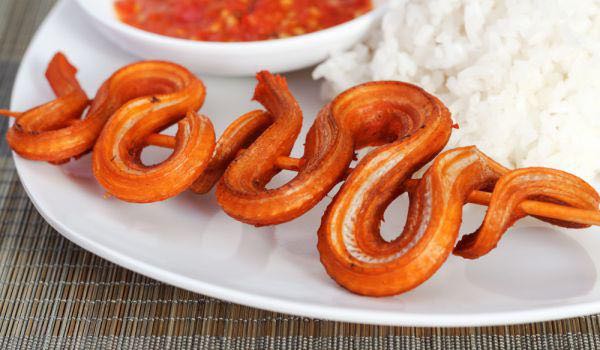 Probably the most controversial fruit in the world, Durian has such a strong smell that it’s banned from most airports, hotels and other public & private venues. Its polarizing flavor is loved by some, loathed by others. You’ll just have to try it for yourself to see where you fare. 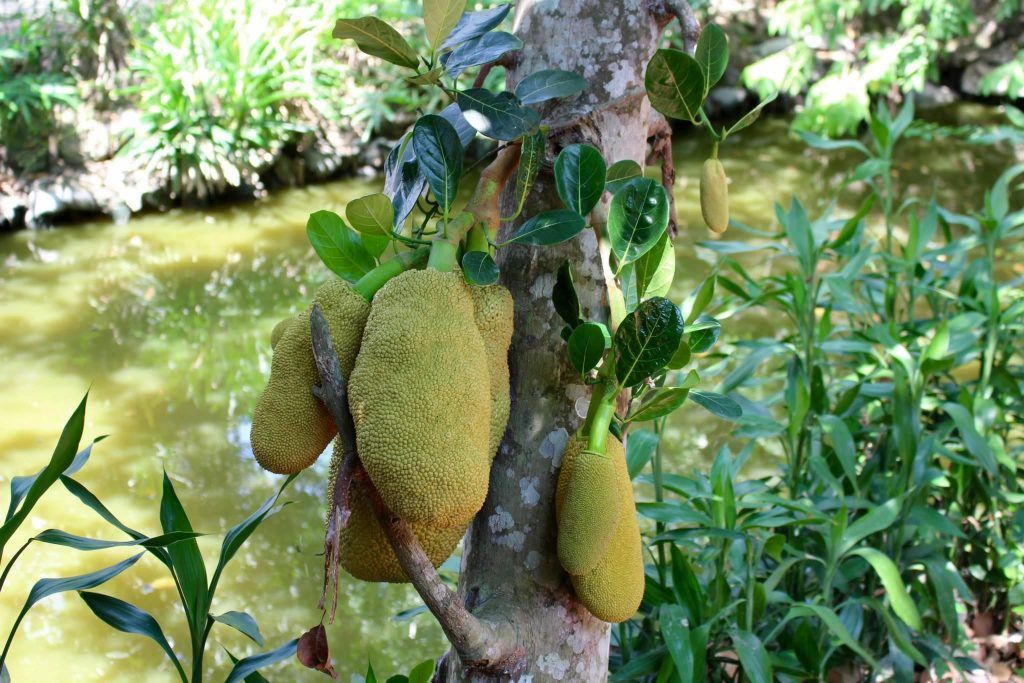 Most Westerners consider this part of a chicken to be one of the nasty bits, but the chicken feet craze has taken over most of Asia. It began in China but can be found across the continent now. Try them deep fried first, if you can. May just be your best bet. 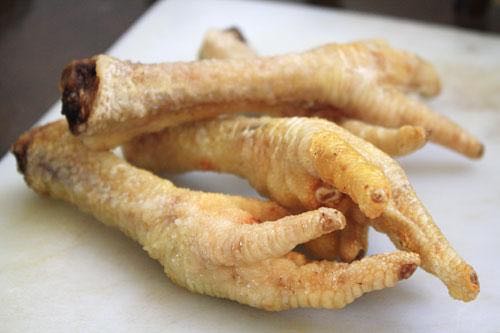 In keeping with the creepy crawly theme, you can dine on deep fried tarantulas in the streets of Cambodia. Unlike many edible bugs in the region (which have turned into more of a tourist treat than anything else), tarantula is considered a delicacy in Cambodia. Those who have dared try this dark delicacy have said it tastes quite similar to crab. 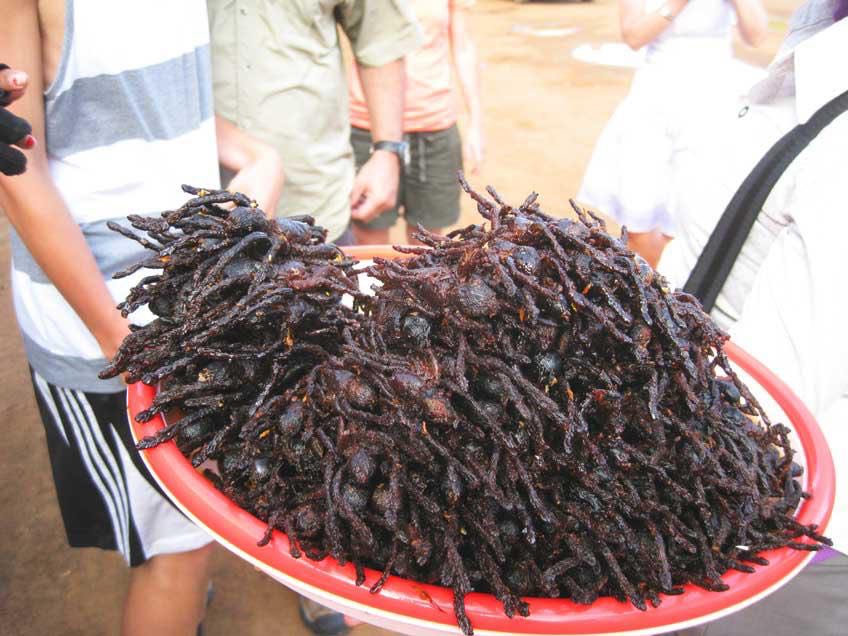 Like their snake counterparts, rats actually have a lot of little bones, too. Be wary as you dig through – you wouldn’t expect just how many tiny bones can get in the way of their surprisingly good, albeit chewy flavor! It’s a popular dish in Vietnam. 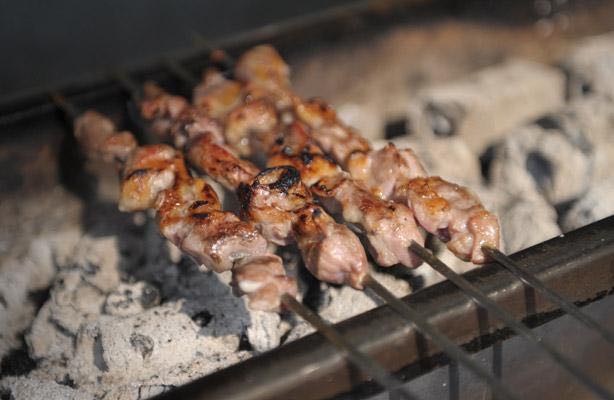 In case the snake itself wasn’t enough, you can dine on some rattlesnake wine in Vietnam. It’s made with whole snakes, preserved so that their venom dissolves into the liquor. Supposedly it poses no threat, just a strong flavor. I’ve lived to tell the tale, but try it at your own risk. 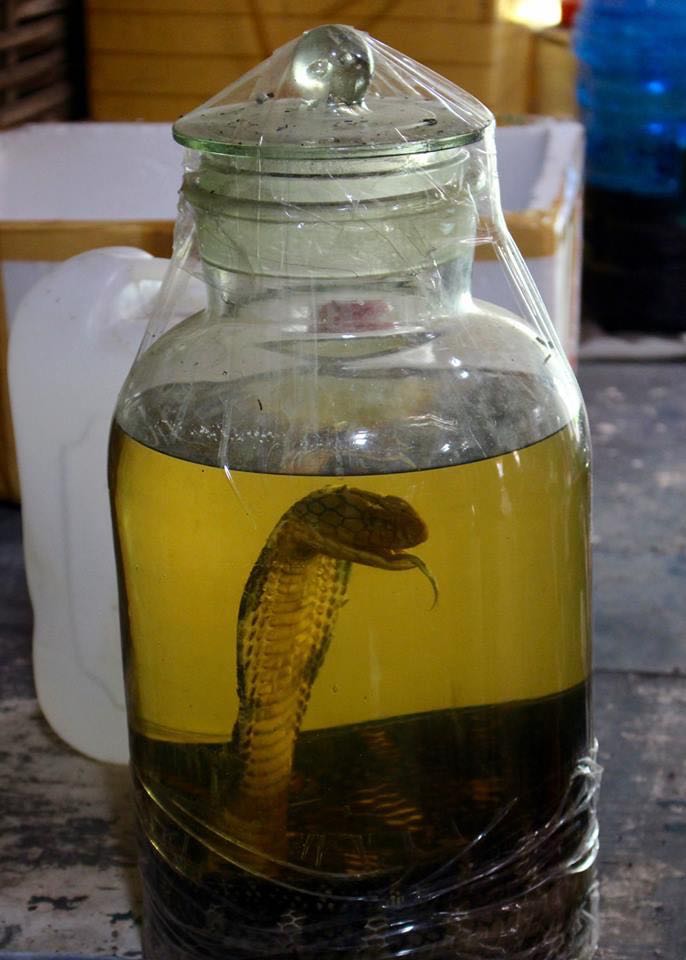 Did you really go to Bangkok if you didn’t try this on Khao San Road? Scorpion is fried and served on sticks here at one of the busiest parts of the city. Plenty of other cities across South East Asia also serve the dish, but it’s basically a bucket list must-do for adventurers in Thailand. 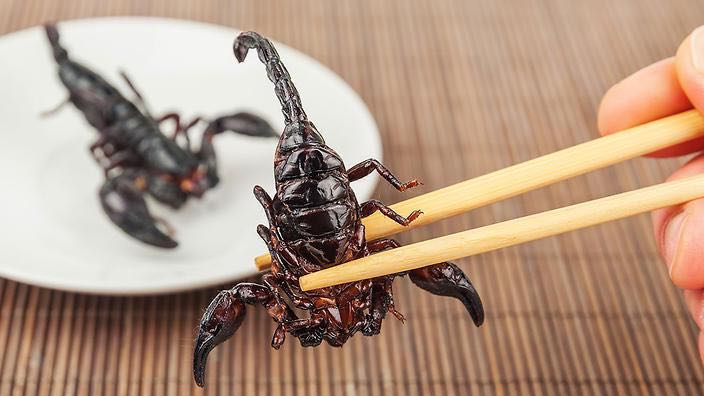 7 crazy eats barely scratches the surface of the culinary adventures you can get into across Thailand, Cambodia and Vietnam, plus the rest of South East Asia. Got any great additions we missed? Let us know in the comments!