4 Wild Must-Run Road Relays In The US 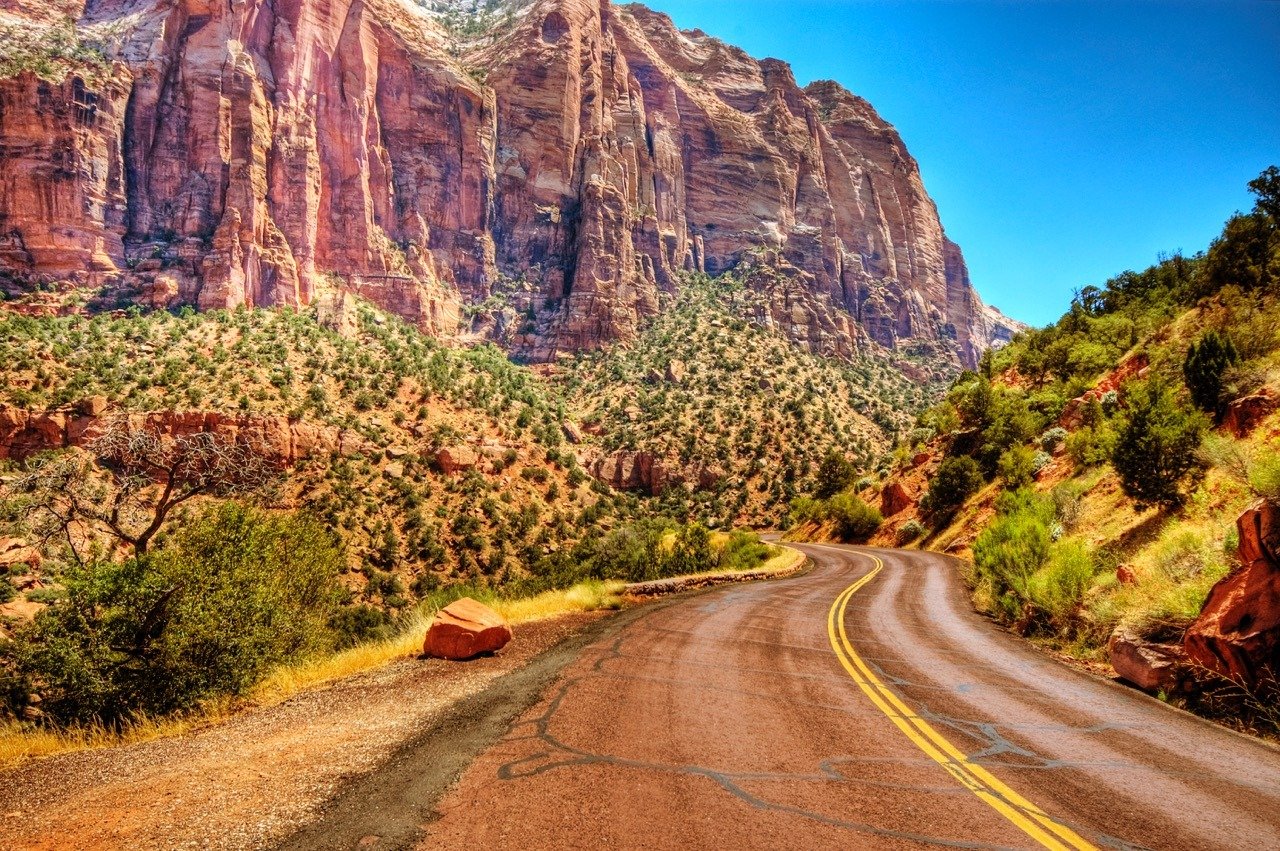 Road Relays That Need To Be On Your Bucket List

Do you love to run, but miss the group camaraderie and competition of traditional team sports? If so, you were practically born to run relay races. There are a lot of reasons you’ll find relay running more fun than a typical road race—your team covers a lot more ground in a relay than you could ever cover by yourself, so you get to see much more varied terrain, and the race usually turns into a weekend-long adventure. Plus you get to ride in a van full of your hot and sweaty friends. What more could you want?

Sure, you could just run your local Ragnar Relay or a similar event. But if you want a real adventure, check out these wild and awesome relay races:

For running through pure, rugged wilderness, nothing can beat the Klondike Relay. The 108-mile race starts on a Friday evening in Skagway, Alaska—a short drive and a long ferry ride 100 miles north of Juneau. Bring your passport; the race crosses into Canada and winds through the Yukon, following the footsteps of the prospectors in search of gold over a century ago, and finishes in Whitehorse, the largest (and only) city in the Yukon Territory. Along the way, you’ll see incredible starry skies, a Yukon sunrise over the hilly, forested terrain, and more than your fair share of wildlife.

“Despite its far-flung location, the incredible vistas and challenging course draw almost 2,000 participants from around North America.”

The race is split into ten legs, ranging from five to 16 miles in length. Teams can consist of four to ten people, so you can “double up” and run multiple legs if you need a bigger challenge. 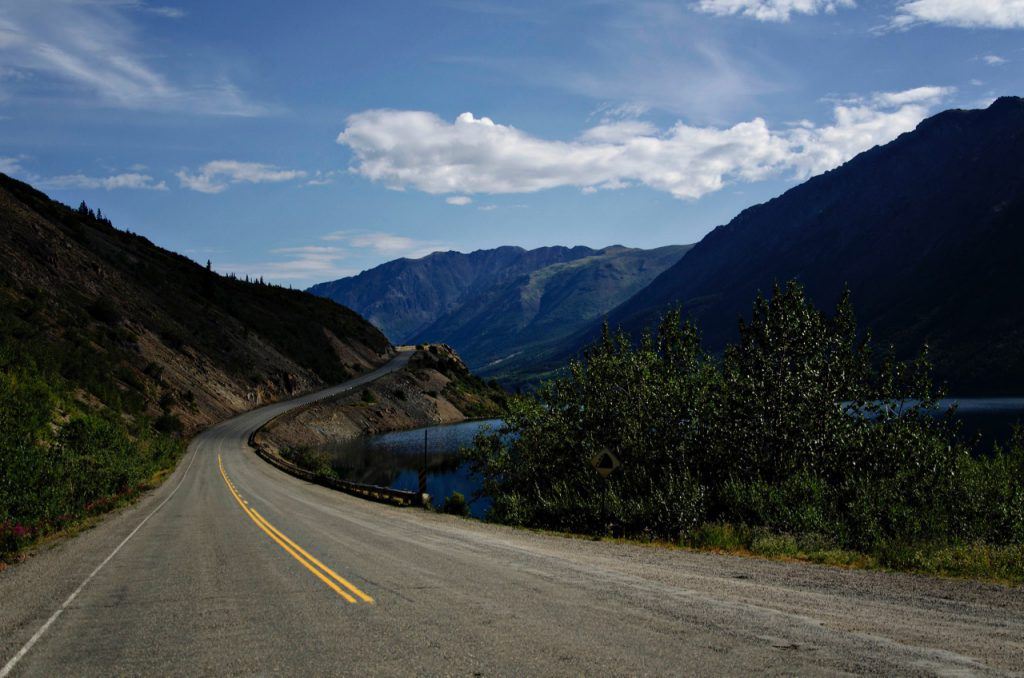 This storied Pacific Northwest road relay is the grand-daddy of them all—teams of 12 split between two vans tackle nearly 200 miles from Mount Hood all the way to the Oregon coast. Each runner runs three segments, ranging from about three to eight miles in length. The segments range from flat and exposed to ruggedly hilly and dusty. The race is massively popular, with over 1,000 teams (each with 12 runners!) taking part. As you might guess, the race is a logistical behemoth, with careful driving instructions and schedules given out to each van.

“Hood to Coast embodies everything there is to like about road relays.”

It’s a weekend-long experience with a big group of people, and there are participants from all around the world, ranging from international-caliber elites to regular schmucks out to have a good time. With a finish party right on the ocean, how could you turn it down?

The Top of Zion Relay might be the desert-nomad cousin of Hood to Coast. It’s just under 200 miles, and also features teams of 12 runners, each taking on three individual segments. The scenery, however, couldn’t be more different.

Featuring windswept canyons, incredible vistas, and arid rural ranching towns. The route runs through three national parks and a national forest, and as such, it’s impossible to overstate how incredible the course is.

The race is more sparsely attended than big-time relays like Hood to Coast, so look forward to fewer traffic jams at exchange zones, along with longer Desert-Solitaire-esque encounters with the sand, the cliffs, and the sky.

An ekiden is Japan’s take on the classic road relay. Each runner typically does only one individual segment, and these legs are usually shorter. The courses tend to run through major cities instead of through parks and country roads, and the events come with a tremendous amount of prestige. The relay sash, worn by the runners competing in an ekiden and handed off at each exchange, is a sacred relic among teammates. Major corporations in Japan sponsor full-time ekiden teams, and the top ekiden races events garner wall-to-wall coverage on television.

To get a fully authentic ekiden experience, you’d need to travel to Japan and talk your way into one of the regional races. Right now, there don’t seem to be any races that cater to Western travelers looking to run an ekiden, but fear not—

“You can run an ekiden relay without a passport, and in New York City no less!”

The NYCRuns Ekiden is held every August on Roosevelt Island along the East River. Two- or Four-person teams run a 4x5km course that loops around the historic island. As with the traditional Japanese ekiden, each team is provided with a sash, which must be handed off at each exchange. This race is not a two-day excursion like the massive cross country relays described earlier, so if you make the trip for the race, you’ll still have the rest of the weekend to explore the Big Apple. 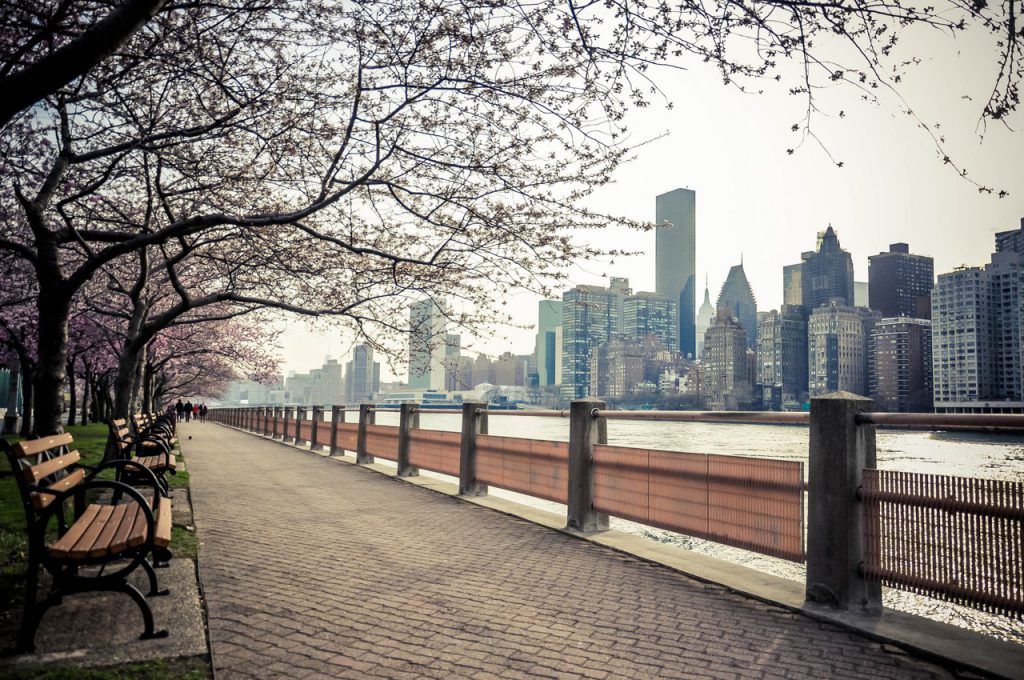