4 underrated marathons you’ve got to run 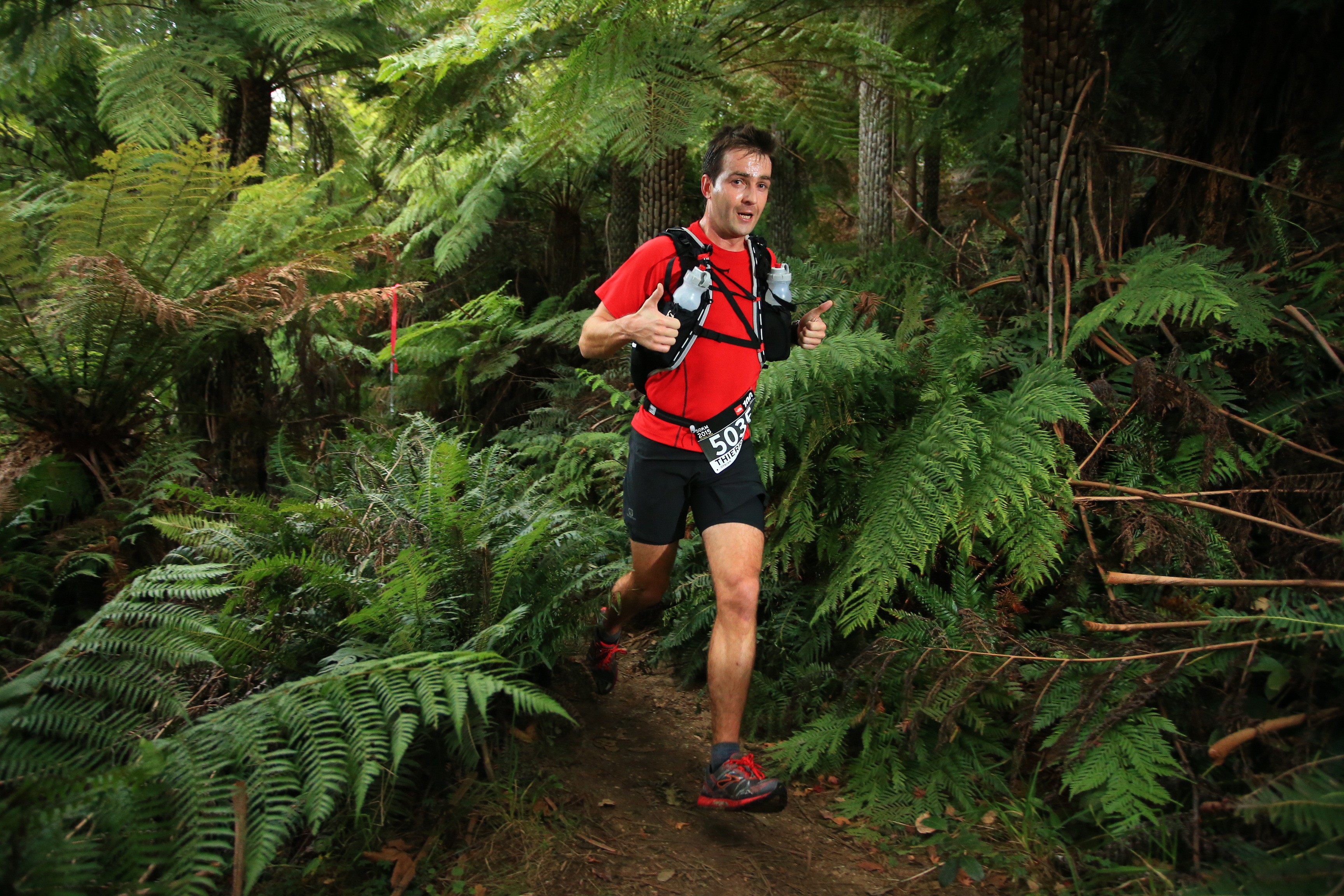 Marathons That Need To Be On Your Bucket List

Everyone knows the big name, big city marathons: London, Berlin, New York, Boston, et cetera. These juggernauts provide the glamour and prestige of racing in huge international cities alongside tens of thousands of other runners, and rightfully belong on your marathon bucket list. But if you limit yourself to big, well-known races, you’ll be missing out on some incredible experiences at some of the lesser-known marathons around the world. Here are four must-run hidden gems that promise a different kind of challenge than your usual big-city race.

Though the race is billed as “off-road,” it’s not a trail race. It’s more like a classic cross country race: runners navigate along wide swaths of grass and gravel, vault over fences and gates separating pastures, scurry up a total of 300 stair steps, and scale four very steep hills. The aid stations are as old-fashioned as the course; they offer water, soup, sausage rolls, and candy bars, among other things. If you need any of those newfangled energy gels or sports drinks, you’ll have to bring them yourself!

Perhaps because of the event’s arcadian English charm, it is very popular. If you want to run it, you should register early—both for logistical and conservation reasons, the field size is limited to 1,750 runners.

Okay, this one isn’t actually a marathon—it’s a bit further. This race is 56 km instead of the usual 42.2, but that doesn’t stop the race organizers from calling it a marathon. Though the Two Oceans Marathon is well-known within South Africa, it does not have the massive draw of a New York or Berlin.

The scenery is, in a word, astounding—runners meander along roads carved into craggy ocean-side cliffs and through arid forests. The event’s namesake comes from the course traversing up and down the western and eastern sides of the Cape of Good Hope, traditionally taken as the dividing line between the Atlantic and Indian Oceans. The course is mostly flat for the first half, but there are two big climbs in the second half as the course heads back towards Cape Town for the finish.

The field is capped at 11,000 runners and fills up very quickly. If you’re looking to run it, you also need to notch a qualifying time from a marathon or ultramarathon within the past year. As of 2016, the Two Oceans Marathon requires a sub-five-hour marathon clocking to secure your entry to the race. A faster marathon time guarantees you a better spot in the starting corrals.

If the off-road running at Beachy Head isn’t tough enough for you, consider the Moose Mountain Marathon. It’s held along the Superior National Hiking Trail in northern Minnesota, very close to the Canadian border. The quiet isolation of the pine-speckled boreal forest and Lake Superior is a stark contrast to the crowds and clutter of a city race. The course is notoriously difficult: 99% of the course is rutted and rocky single-track trails, and it gains and loses over a mile of elevation.

In keeping with the rugged individualism of the north woods, there are only three aid stations along the course. The course is well-marked by flagging, however, so concerns about getting lost are probably unfounded. And don’t worry—all the cliffs and dangerous drop-offs are marked by reflective X-marks!

The race is fairly small (only 220 finishers in 2015), but it’s held in conjunction with a 100 mile and 50 mile race on the same course, so it isn’t just man versus wild. More interest in the race might necessitate a move to a lottery or qualifying system, but for now, entry is a free-for-all.

If you’re looking for a more conventional event, the Big Sur International Marathon might be right up your alley. Running along the western coast of California, about halfway between San Francisco and Los Angeles, Big Sur follows the scenic and historic Highway 1 for the entirety of its length. The race starts inland, but closely follows the Pacific coast for the final ten miles.

The highlight of the race might be the three bridge crossings, including the 200-meter long Bixby Bridge, which offers a breathtaking look at the ocean and the rocky hillsides on either end. Though the course is a net downhill, it’s no walk in the park. The first ten miles are a breeze, but then there’s a 500-foot climb to the ominously-named Hurricane Point over the course of just two miles. The course is mostly downhill thereafter, but there are just enough short uphills to keep you gasping for air. The ocean-side location offers great views, and can also serve up a nasty headwind if Mother Nature isn’t on your side. The Big Sur website recommends adjusting your goal time ten or twenty minutes slower than what you’d run on a flat, fast course.

The race preserves the Big Sur area’s ranching and farming roots by keeping the field size small. Only 4,500 registration slots are open, and some of these are reserved for charity runners, VIP program members, and travel groups. The race sold out in less than an hour in 2013, so Big Sur has moved to a lottery system for entries. If you’re lucky enough to have your name drawn, you shouldn’t hesitate to snap up an entry!

View all articles on Running
marathon