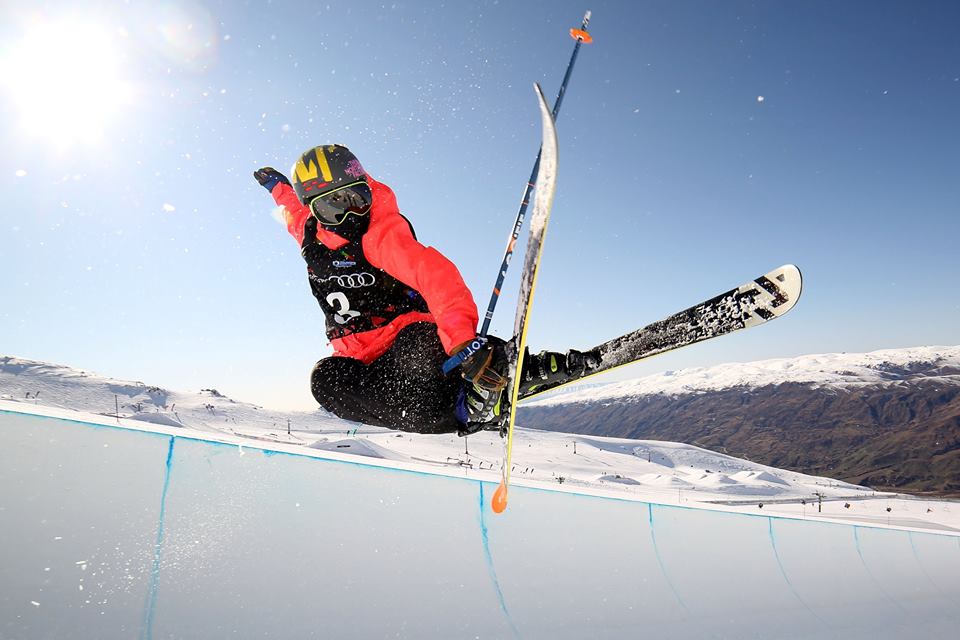 Ski towns know how to throw a party.

They can be highly organised festivals designed to bring ski tourists to town, or just cool parties that become a yearly event.

Big Adventure Club’s owner Iain Lygo lists 10 ski town festivals for those who like to ski hard and party harder. 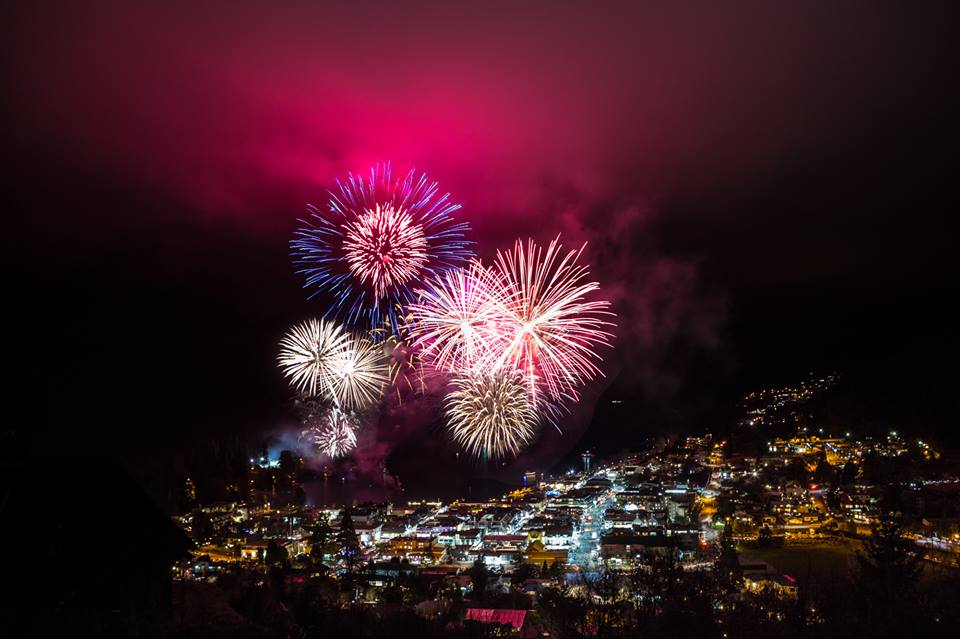 When: June
Where: Queenstown, New Zealand 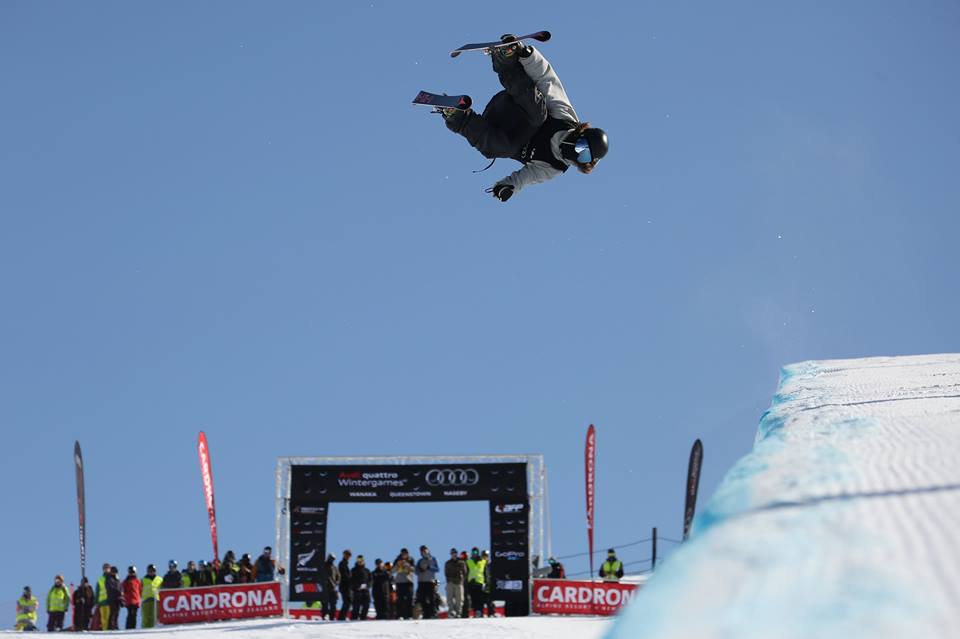 The region is also hosting the Winter Games NZ, that will see a wide variety of FIS sanctioned races . Sports include freestyle skiing, snowboarding, alpine skiing, cross-country skiing and curling.

Competition will be hot with athletes fine tuning their skills, or trying to qualify for the upcoming winter olympics. It’s not just serious racing. There will be plenty of big name performers keeping the crowds entertained at night. 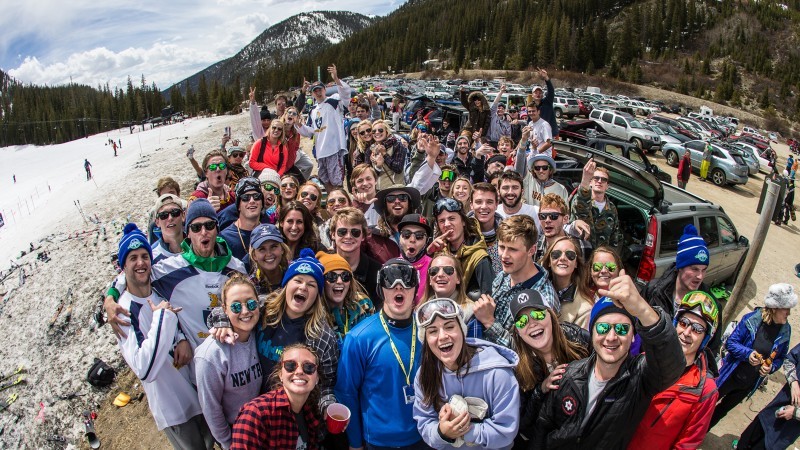 A-Basin prides itself on being the last ski resort to close in Colorado and there’s a party atmosphere in the car park at the end of every warm spring day. It’s just magnified on the last day of the season. 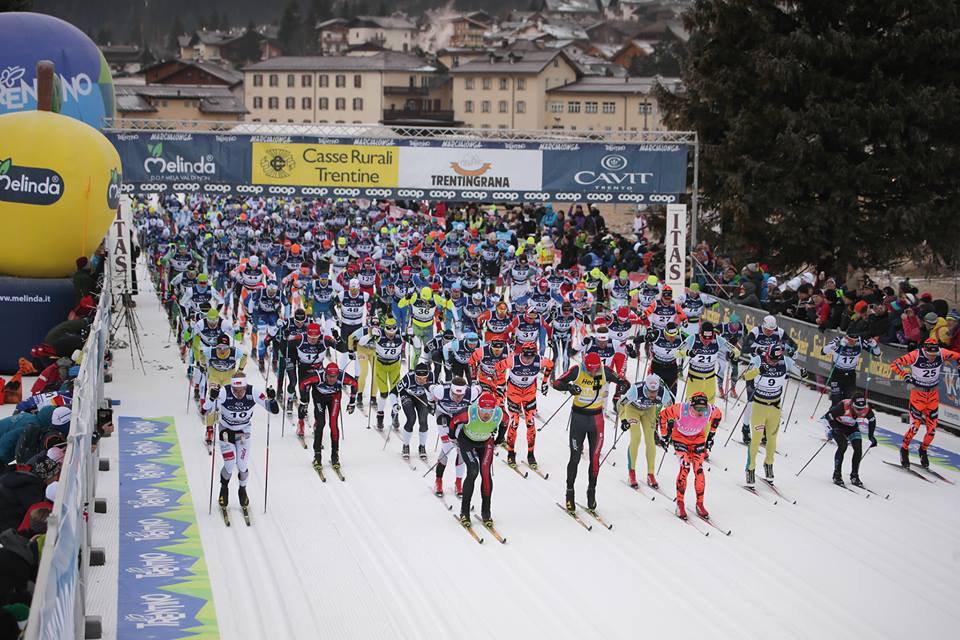 When: January
Where: Campestrin, Italy

For the athletes, Italy’s Marcialonga di Fiemme e Fassa is a world famous cross country race that attracts 7500 athletes. It’s serious so don’t think you can just rock up, strap on some skate skis and finish the 70kms. 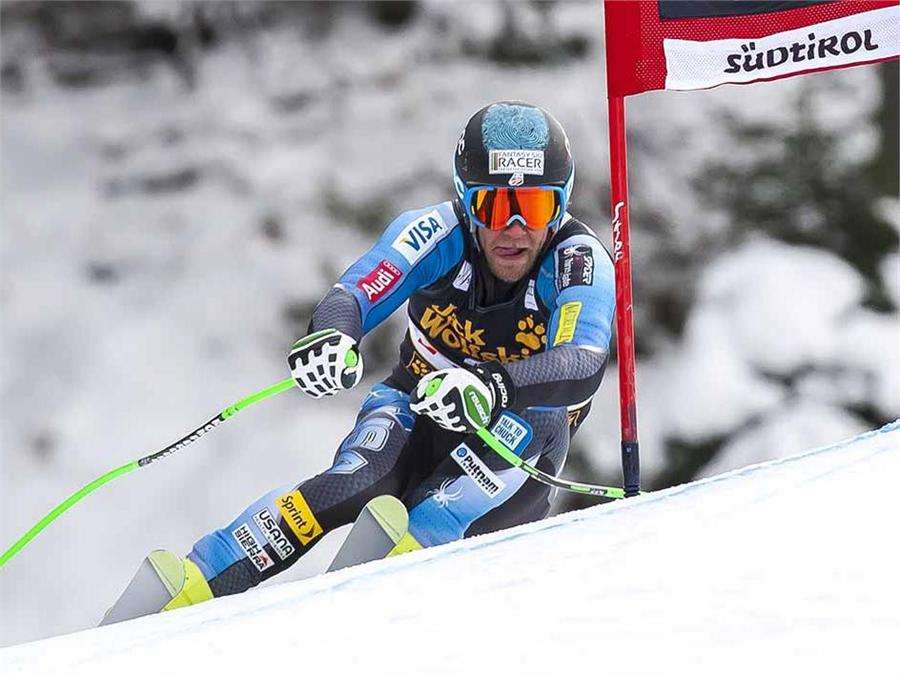 The Val Gardena downhill and Super G, in the Italian Dolomites is regarded as the toughest ski race of the season. Skiers hit 160km/h + and the best viewing is at the Camel Hunches jump. It’s a world cup event so expect some serious partying when the racing is done. 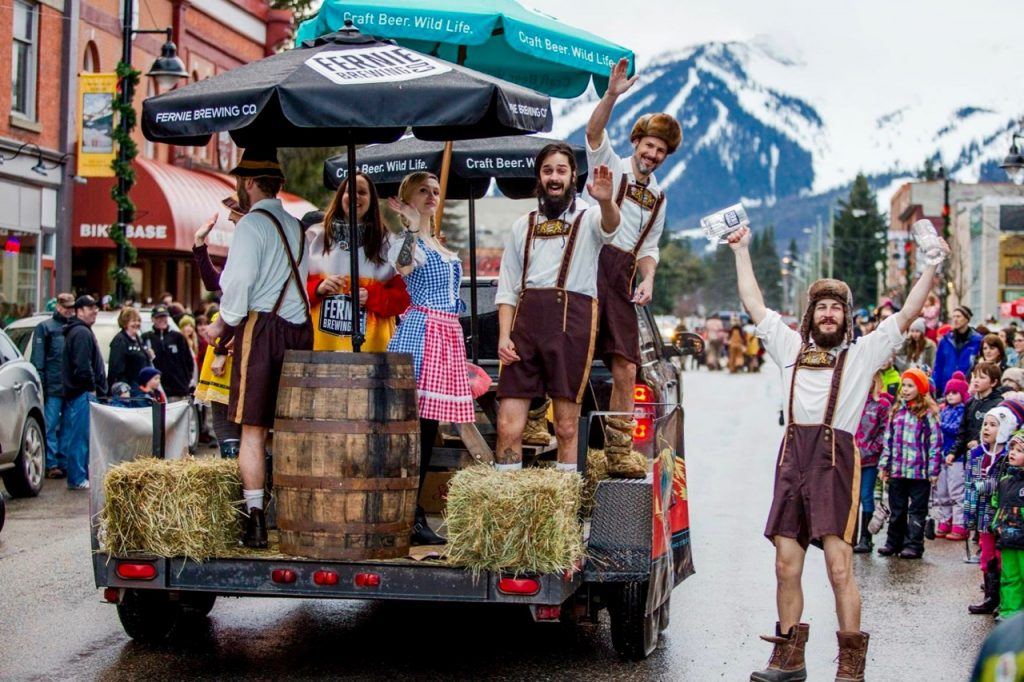 I’ve written about Fernie’s Griz Days festival before. Go if you can, especially if you can drink lots of beer and eat dangerously unhealthy amounts of bacon in a dangerous short space of time. Fernie, Canada’s British Columbia at it’s best. 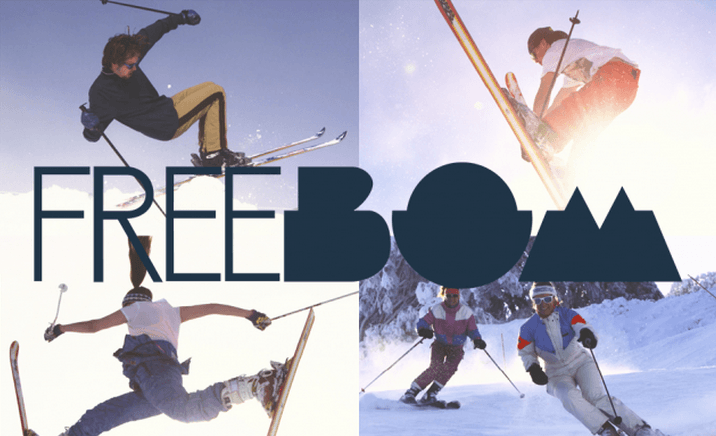 When: August
Where: Mt Buller, Australia

Australian ski resorts don’t really do multi-day festivals but opening day parties are huge at any of the resorts, (even if the grass is still visible on the runs). Mt Buller is a pretty good place to party in the spring with a pond skim, 80s day, and FreBOM Day. 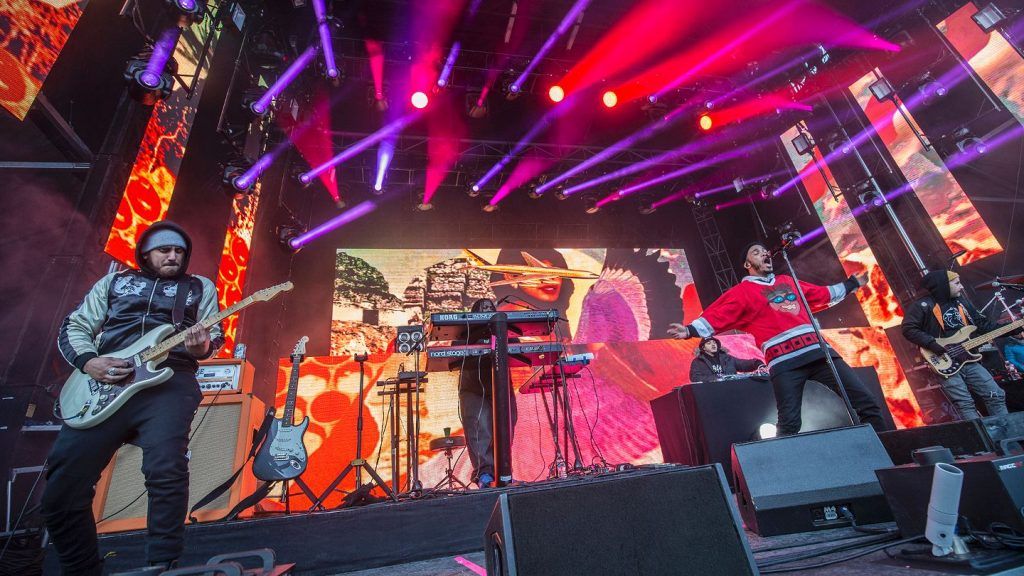 It’s actually hard to go to Aspen and miss a major event. In January you can do back-to-back-to-back festivals. Winterskol is a community festival that dates back to 1951. This is immediately followed by Gay Ski Week and the X Games. 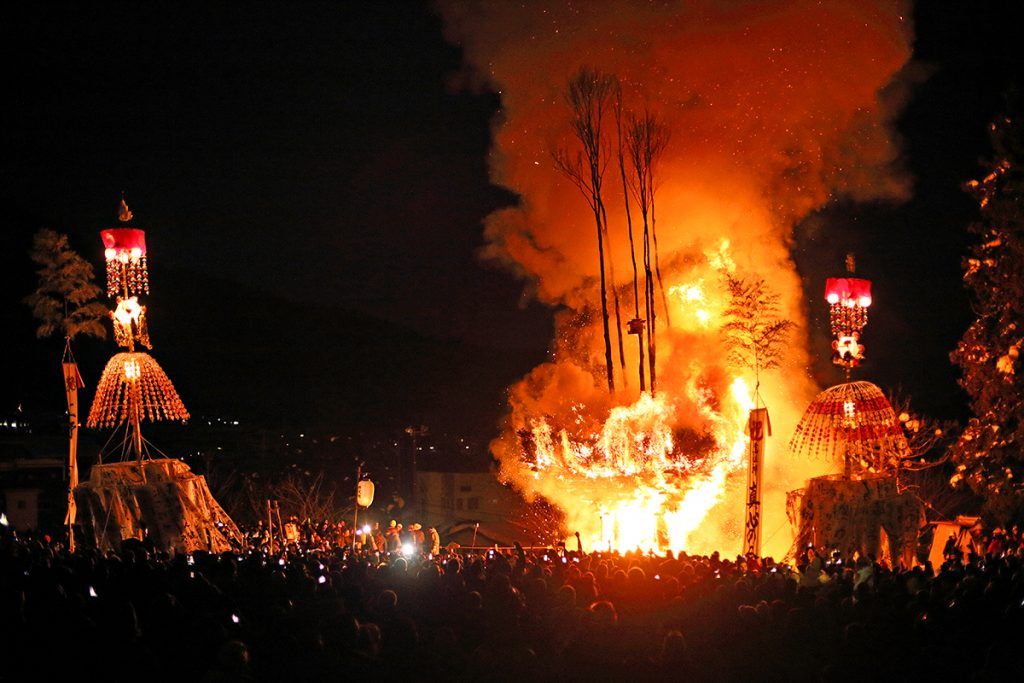 I researched this article at the Melbourne Ski Travel Exhibition. The Japanese stand said their ice carving festival is world famous. I asked them if they had anything a little more edgy and rad. They said I should write about the Nozawa Onsen Fire Festival because “people have died during it”. Looks fun, just don’t wear a nice new highly flammable puffer jacket. 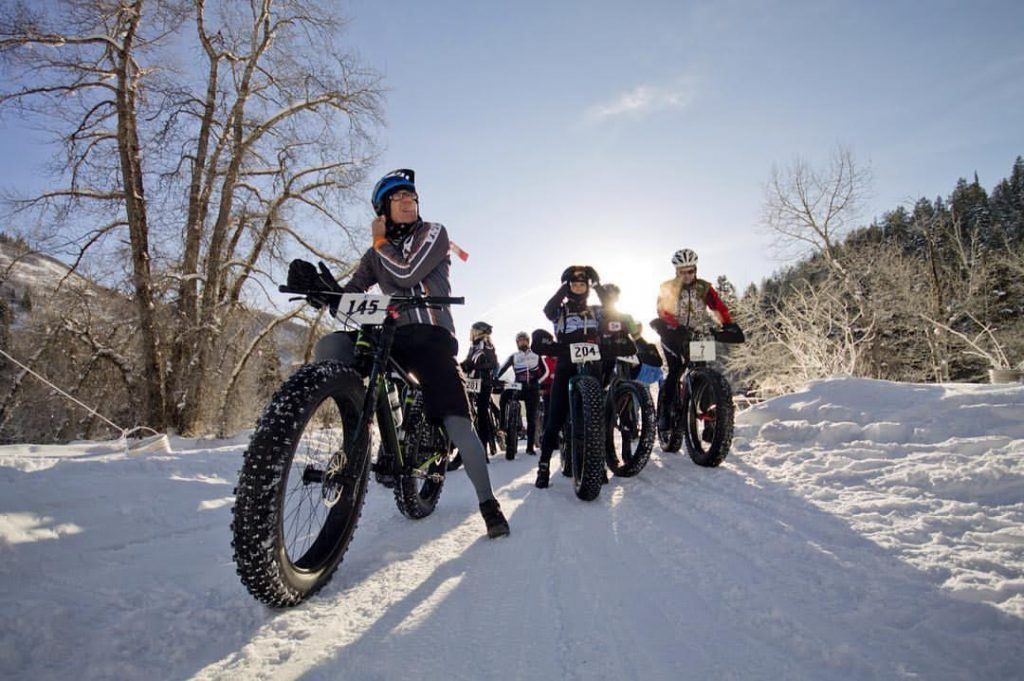 When: January
Where: Jasper, Alberta, Canada

It really is an eclectic mix of events. The National Parks hold multiple activities for people of all ages, there’s a street party, fancy dress slalom races for seniors, an avalanche safety course, fat bike races, and of course curling (because it’s Canada eh). An added bonus is lift tickets at nearby Marmot Basin are 25% off in January.

Read more about Aspen vs Arapahoe Basin Resort and snow festivals in Japan.