The Wildest and Best Extreme Events in Germany 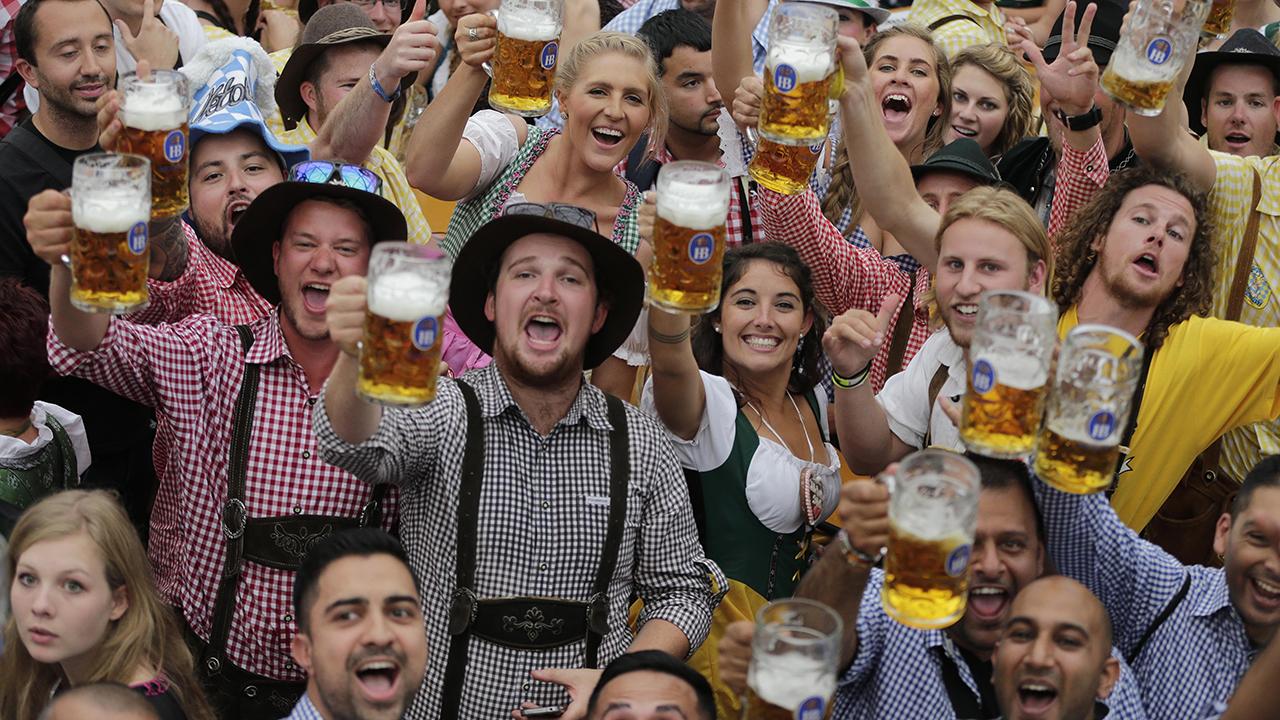 What and When Are The Best Extreme Events In Germany

Say what you want about the Germans, but never call them soft. Germany’s Teutonic forebears knew a thing or two about living life to the extreme – take, to begin with, their penchant for grisly battle, pillage, and explosive annual fortnight-long ‘Rauchnachte’ bashes.

When it comes to striking outdoor events, the Deutsch have been punching above their weight for centuries. Today, Germany keeps the ancient flame lit with some of the most hair-raising and adrenaline-fuelled events on earth. Its not all ‘bier’ and pork knuckle either (though it’s here if you ant it– so too, and endless array of to meat in tube form).

The food’s good, but when it come to mad outdoor events, Deutschland has it in spades. To whet your adrenaline-soaked appetites, here’s a cheeky look at a few of the wildest and best.

Hit the autobahn for an hour south of Munich, and you’ll end up in Garmisch-Partenkirchen, a stunning ski resort lurking on the Austrian border, where powdery slopes and white-capped summits await the Bavarian wintertime vagabond. To the roar of a 10,000-strong crowd, the skiing elite meets here each year in Jan and Feb for a spectacular downhill race.

It takes place on the Kandahar run, widely considered one of the most dazzling, and gut-droppingly sensational in the world, with a 92% gradient in some stretches, and up to 100km/h speeds. For a truly unforgettable FIS Alpine session, head full bore for Garmisch.

As part of an extensive calendar of legs and heats from Israel to Australia, the Union Cyclist International’s mountain biking World Cup converges in the foresty surrounds of Albstadt for one of the most well attended events of the entire circuit.

Though you’ll find Rapunzel’s castle in the fairy tale town of Trendelburg, something much hairier and more menacing awaits further in the woods. You may have heard of Tough Mudder, but have you heard of Dragonheart?

Think of it as the Mudder’s Middle Aged throwback counterpart: a brutal trail of 25km of dark woods, deep lakes, stone quarries and an insurmountable castle (with, we suspect, a fully operational moat, and fire breathing dragon). This is Tough Mudder for the old school, the valiant and brave. Only the strongest will survive.

Speaking of tough, while we’re dishing up the goods on Deutsch strongman contests, you might consider taking a punt on ‘Getting Tough: The Race’. In no uncertain terms, this is the race that ‘will destroy you’, according to official branding.

Considered one of the most intense ‘fun’ runs in Germany, it’s said that even ‘hard’ men break like matches in Rudolfstadt. Here, ice cold swims, meter-wide trenches, barbed wire and burning hay bales await the masochistic and mad. 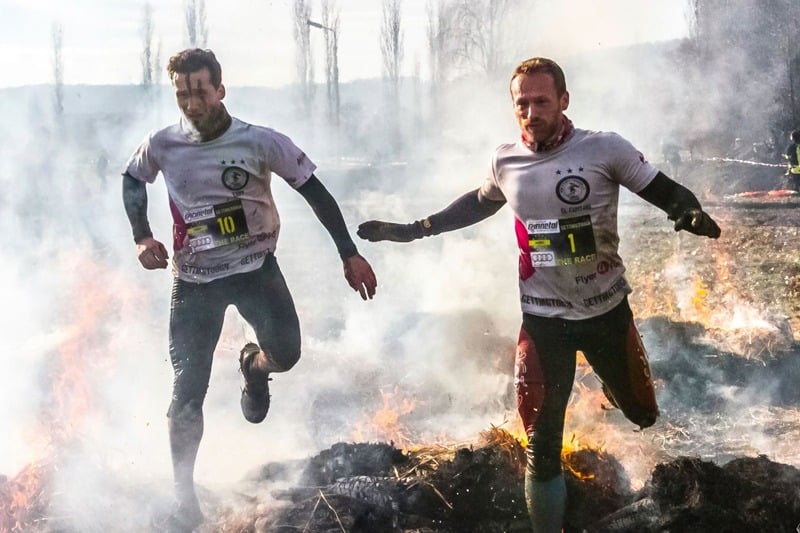 Enjoy a Leisurely jog through raw flame at ‘Get Tough’

Ok, so we weren’t going to go down this path, but we’re here now and we’re not budging. You’re probably right that Oktoberfest is not essentially an extreme sporting event, but it’s an extreme exercise in monumental consumption and partying and ought not be overlooked.

In Munich, the final week of September leading into early October is the jolliest time of the Bavarian festive calendar, with thousands of loose units from all over the world knocking back a Guinness World Record level of grog and pork product in fruity lederhosen and dirndls, to oom-pa-pa brass and the bump and sway of colossal bier-fuelled mayhem.

In the words of Historian Rory McLean, Berlin is, and remains, a haunted, ecstatic, volatile place: perfect qualities for you to let off a little steam and have it large. Which is exactly what goes down in the wild Deutsch capital between Christmas and Jan 1 when fireworks become completely and utterly legal. Everyone in the city stocks up on the ‘feuerwerk’ action, and it all comes loose on NYE.

Forget the official display at Brandenburg Gate, the real deal is out on the street – akin to the Teutonic ‘Rauchnachte’ of centuries past, an eerie quiet descends on the capital leading up to midnight, before it erupts in an uninhibited OH&S nightmare of ball rockets, bangers, and heavy aerial shelling. A LOT of fun; not at all for the faint of heart.