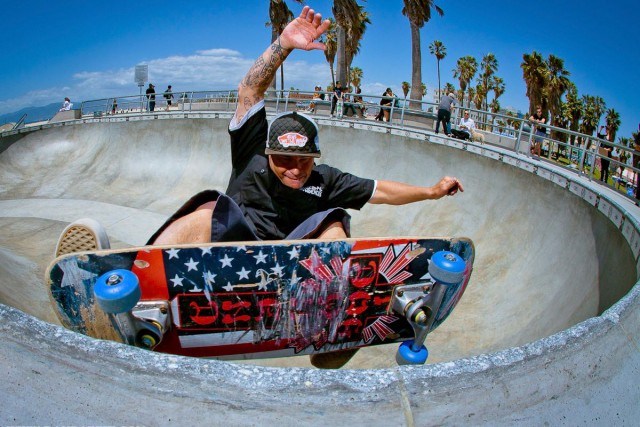 The Birth Place Of Skateboarding

In the past two weeks, I had the honor of seeing dozens of the best skaters in the world compete throughout two huge competitions: The Dew Tour in Long Beach and the Vans U.S. Open in Huntington Beach.

Thousands and thousands of spectators gathered to see both competitions feature by far the best talent I’ve ever seen skate; huge names like Louie Lopez, Chris Russell, and Ryan Sheckler among others. It was epic to see these guys skate, it was even more amazing to think just how important this area is to the sport.

It may be contested to say Southern California is THE world skate hub because it is one of many fantastic skate destinations in the world along with New York City, Barcelona, and London. But the fact still remains, this is where modern skateboarding got its roots and where many big skate companies are still based today. 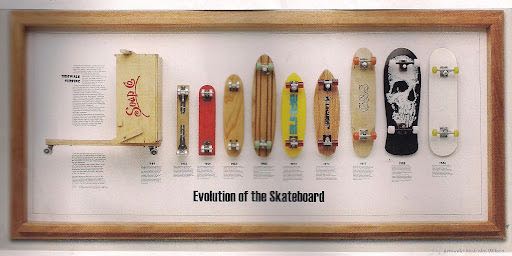 Back in the 1950s and 60s, surfers of California got bored when there was no swell in the water so they took roller skating wheels/trucks and bolted those pieces to planks of wood and started cruising around on these homemade boards. Soon after that, the sport took off.

Eventually skating hit a bit of a plateau until competition came about in the 1970s, which emerged the brilliance of the Zephyr Skate team from Dogtown, an area between Venice and Santa Monica. This team included legends like Tony Alva, Stacy Peralta, and the late Jay Adams; a group who revolutionized skating.

“We were being paid to ride skateboards! It was crazy,” said Stacy Peralta, original Zephyr team member & award-winning director. “By doing something that everyone said was a waste of time, we ended up influencing kids all around the world.”

They were always going above and beyond to invent new tricks. This time coincided with the devastating California drought in the late 1970s, which meant there were thousands of empty swimming pools just ready to skate. The drought inadvertently invented bowl skating and ever since, skaters have figured out more technical ways to emerge in their sport.

This is an idea that I take for granted every day, but there are 52 skateparks in Los Angeles alone. 52. That is not a typo. With another 20 parks in Orange County and 35 parks in San Diego, no wonder the sport is thriving more than ever in this area.

One can go down to the Venice Boardwalk any given Tuesday morning and you’ll still see hundreds of people gather around the skatepark to watch some amazing amateur and unknown skaters crushing some amazing transfers and bowl runs. Yes, we may not know these names now, but it’s only a matter of time before they make a deep impact in the industry.

Due to the fact that there are just so many good skateparks in SoCal and that the weather stays consistent throughout the year in comparison to a lot of other popular skate cities, local skaters have the option to shred a new place every single day. This is a formula for emerging talent in an area that has a lot of it. Throughout skate history, Southern California has seen amazing talent like the Z-Boys, The Bones Brigade & Tony Hawk, Paul Rodriguez, and Ryan Sheckler among others.

With its proximity to LAX, one of the most popular airports in the world, millions of skaters flock here year after year with the glimmer of hope of making a living doing what they love. And for good reason, the seed of skateboarding was planted here 60+ years ago and since then it has grown more rapidly than anyone could have ever imagined.

Rad Season is providing you with rentals and hotels at the lowest prices available online. Book your stay near Venice using the map below! 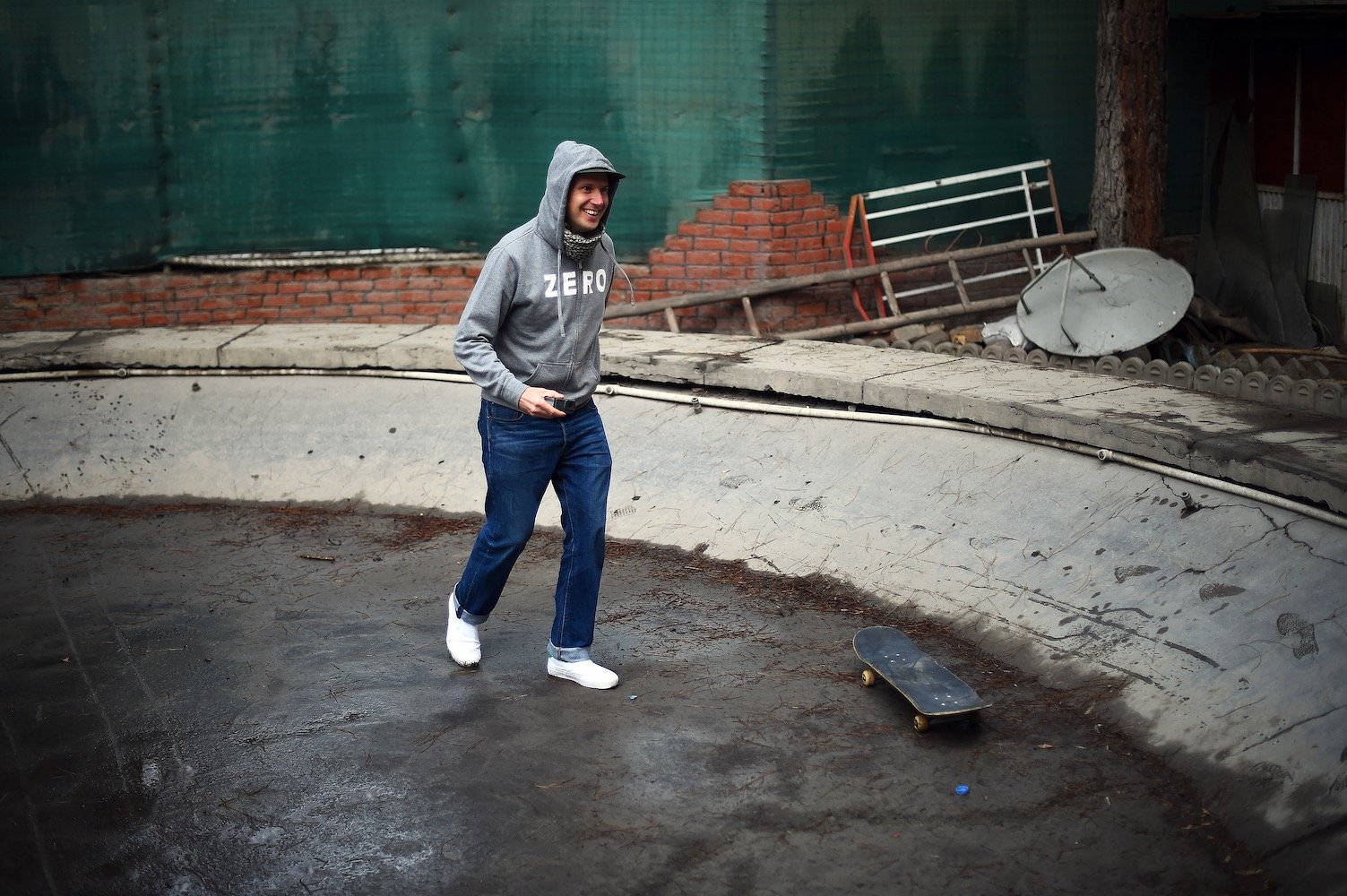 Mark Stansbury is the Founder & CEO of an emerging surf apparel brand California Surf Co. He also works as a freelance content producer in the action sports industry. When he's not doing those things, he's surfing and traveling as much as possible. For more information, visit casurfcompany.com