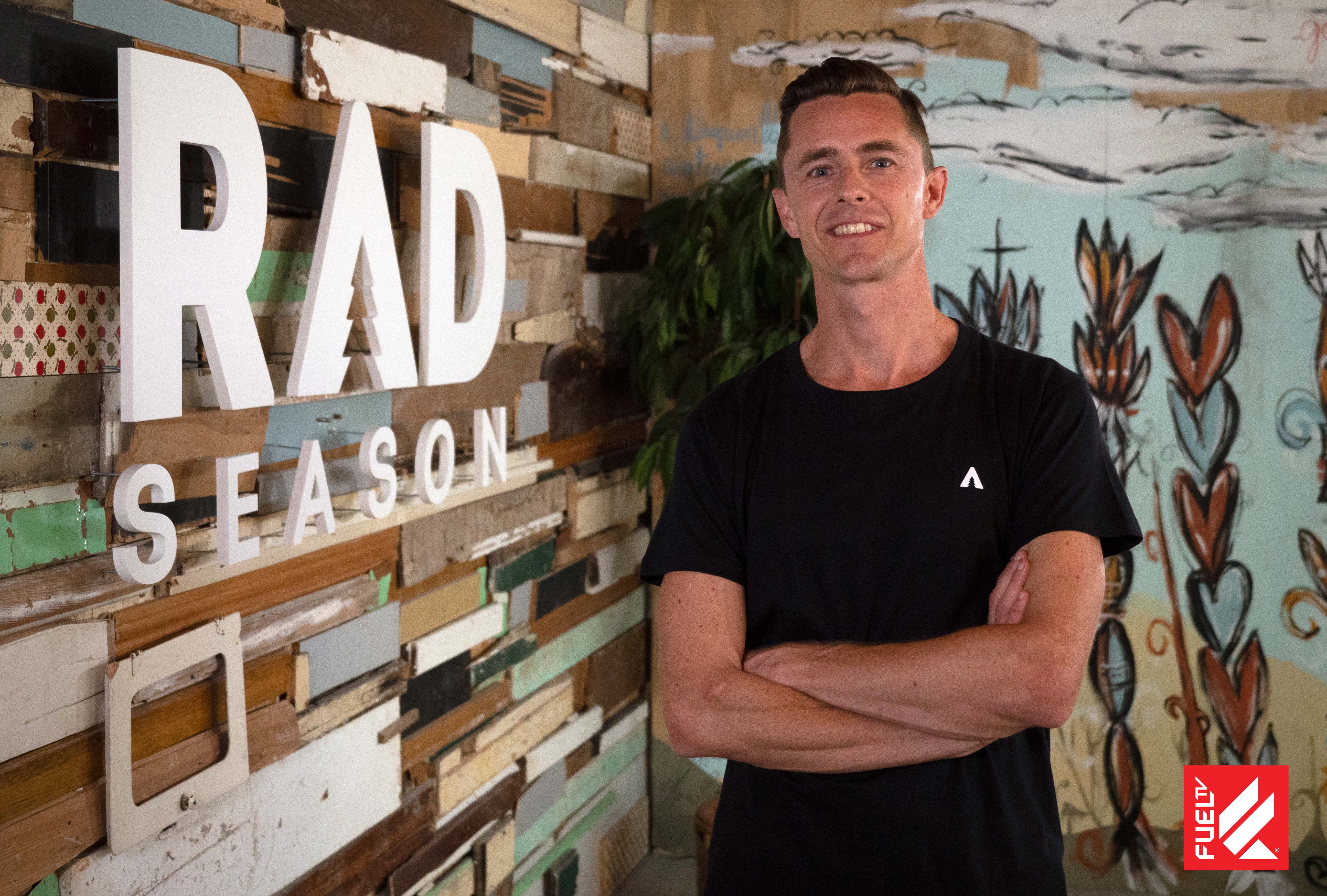 “Oli and RAD SEASON came to our attention about 6 months ago, and we immediately recognized that he is a unique and talented television host”

said Meek in making the announcement. “He has the proven ability to secure amazing guests like Selema Masakela, Circe Wallace and Kevin Lyman who have all made extraordinary contributions to action sports and culture, and his gift for engaging in meaningful and insightful conversations is rare. We are supremely confident that he will deliver a compelling and entertaining series for our viewers around the world.”

RAD SEASON will anchor FUEL TV’s “FRESH@5” programming block on Fridays and will also be published as a weekly podcast on all global platforms. The series will be produced at FUEL TV’s studios in Lisbon and will feature an entirely new graphics package designed by FUEL TV’s in-house creative team.

“I’ve been a fan of FUEL TV for a long time, and it has been inspiring to watch them continue to expand their reach around the world over the last few years”

said Russell-Cowan. “To be able to bring RAD SEASON to FUEL TV’s global audience is a real honor, and to be based here in Lisbon alongside the FUEL TV team is a real bonus.”

The premiere episode of RAD SEASON on FUEL TV on Friday 7 May will feature the American freeride snowboarder, Erika Vikander, who just took 3rd place in the 2021 FREERIDE WORLD TOUR which was televised on FUEL TV.

Founded in 2003, FUEL TV is the global home of action sports on television. Available in more than 100 countries around the world, FUEL TV is the only channel focused exclusively on the sports, culture and lifestyles of Surfing, Skateboarding, Snowboarding, Free Skiing, BMX and MTB, and the art, music and fashion that define them. FUEL TV is available as a Free Advertising-supported Streaming Television (FAST) channel in key territories, and as a global premium Subscription Video-on-Demand (SVOD) service called FUEL TV+. Headquartered in Lisbon, Portugal, FUEL TV has offices in Los Angeles, Miami, São Paulo, Beijing, Cape Town and Melbourne. For more visit www.fuel.tv

Founded in 2016, Rad Season is the ultimate hub for the world’s most epic action sports, music and cultural events. Rad Season helps you discover events, book event tickets, accommodation, travel and connect with others all on one site and transforms the way adventure seekers perceive the travel experience. Headquartered in Lisbon, Portugal. 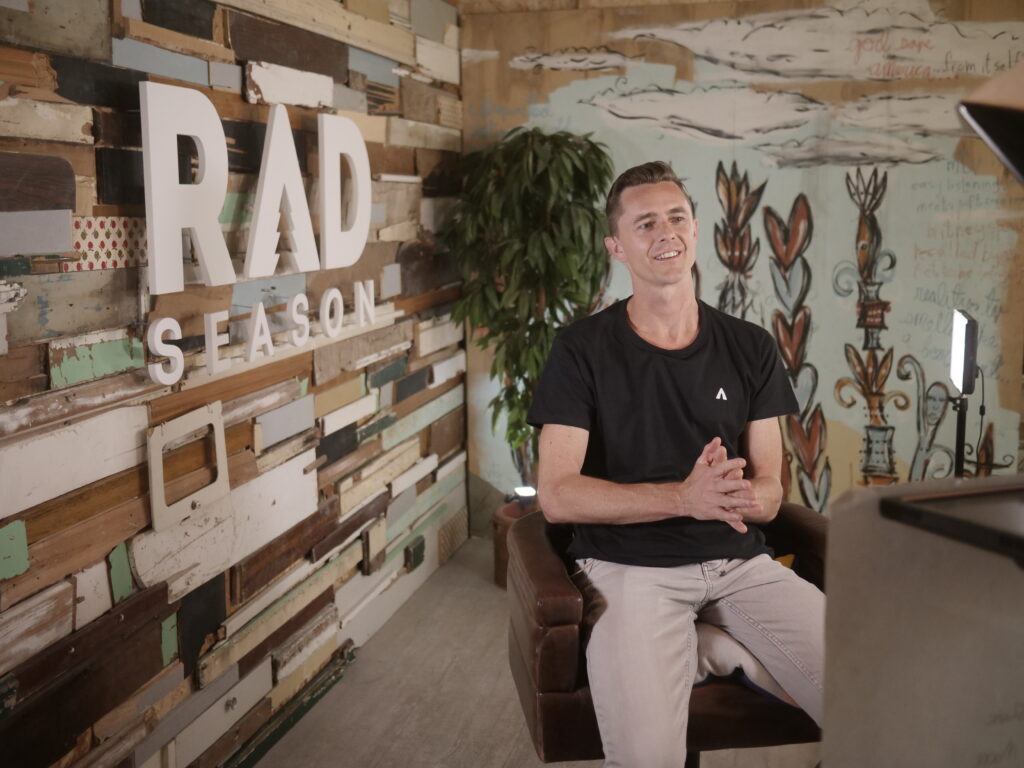 Oli Russell-Cowan is an action sports enthusiast and event guru that founded radseason.com, a global event platform featured in Forbes, Fox News and Nasdaq. Oli hosts the Rad Season Show where he meets the athletes and people who push boundaries to achieve the ultimate adventure. Listen to their unbelievable stories how they achieved their “Firsts in the World”. Hear about their unique action sports experiences and the lessons they learned along the way. Get inspired about a world of fun where “it’s always the season somewhere.”

Connect with Oli Russell-Cowan on:

Book your stay from the map, displaying all the available Airbnbs and hotels nearby, at the lowest prices.