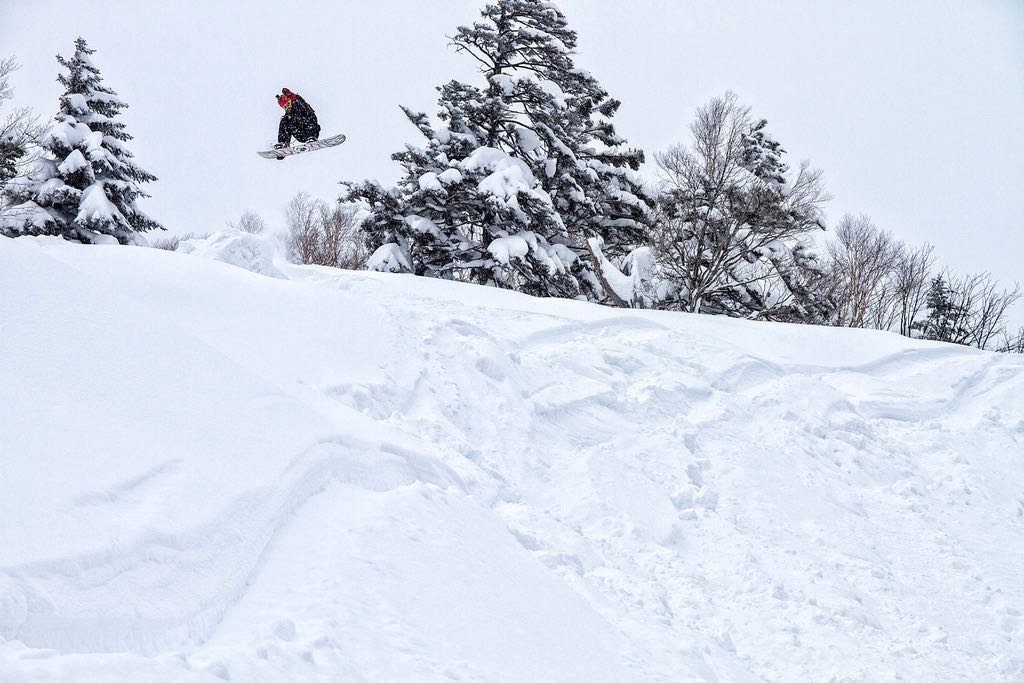 Why Go Snowboarding in Japan?

If you’re on this website, you’re already intrigued by the possibility of going away somewhere and doing something rad (sorry for the use of ‘rad’. I know it’s the name of the company but it was too irresistible to use just then!). You’re also either proficient enough to go away and enjoy an action sports type holiday, or you’re bold enough to try it for the first time. Being either of those things puts you in good stead for this series.

Introducing, the Rad Season Bucket List – a fortnightly series that gives you an incredible thing you should go and do or have done already. We’re not going to write things like, ‘hey, you should go surfing’ because that’s a no-brainer. We’re going to give you more credit than that. Here’s number two in our series…

We’re aware that Rad Season is a website that caters to providing you with the best information and the ability to book the best holiday you’ll ever go on, but this Bucket List series isn’t pushing you to travel to faraway places. It just so happens that the first thing in our list was California, and now we’re heading off to Japan. But trust us, it’s so worth it.

Japan is famed for its culture, its bright lights and unbelievably friendly people. But forget the crazy adverts you’ll see on TV when you go there, forget Bill Murray advertising Suntory time in Lost in Translation (you aren’t going to have an epic movie moment when you travel to Japan), and forget the wonderful sushi you’ll be eating. Maybe don’t forget about the sushi. 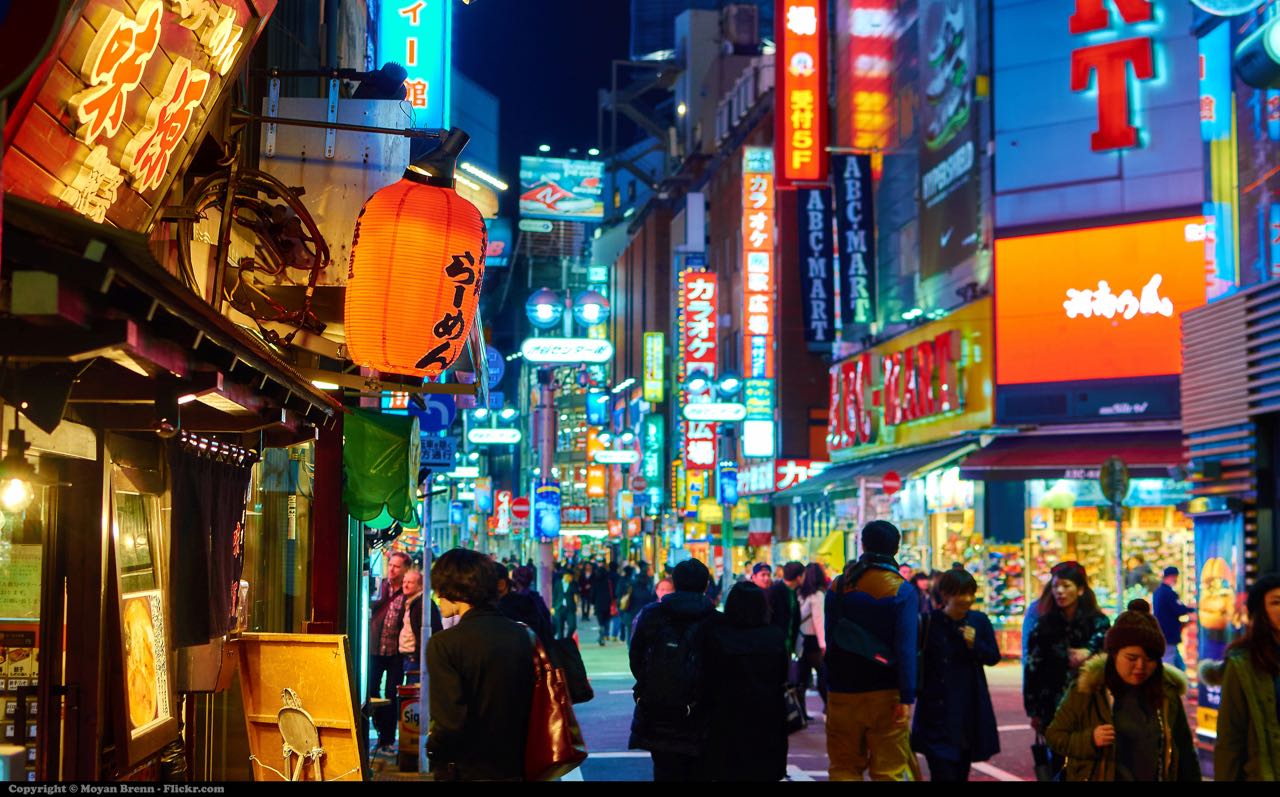 facebooktwitterpinterest Japan, view of the streets around the Shibuya station in the middle of Tokyo, with typical advertisements neon signs. Photo: Flickr Moyan Brenn

All of those things are elements of Japan that you will enjoy and will stick in your head, but what you’re here for is snowboarding  in Japan some of the best snowboarding ever.

Firstly, we need to explain why snowboarding in Japan is held in such high esteem.

Japan isn’t a place that the regular Joe just takes a holiday to. No matter where you live in the world, there are plenty of resorts not too far from you (closer than Japan we mean) that you can get your fix of snowboarding from. For most Europeans, there’s a lot of resorts on their doorsteps, or at least within a few hours of travel. For the Americans and South Americans, there’s plenty of incredible places to shred to that will blow your mind. So with all of this within flying distance, and by that we mean a flight that doesn’t take 12 hours or so, why would you ever think about Japan? Because it’s fucking amazing. 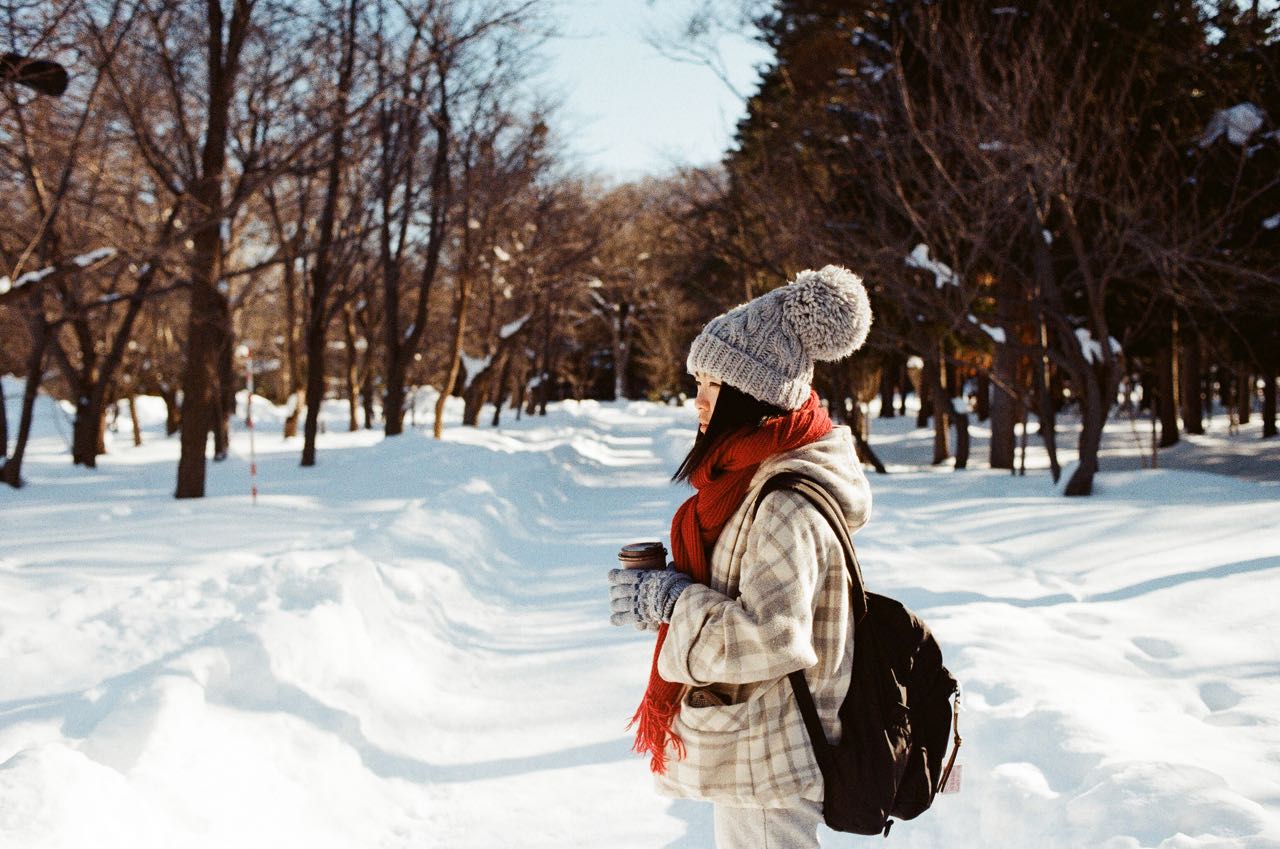 If you’re a snowboarder that has been sampling the delights of off-piste snow at whichever resort you went to last, then Japan is your Mecca. It’s world renowned for absolutely dumping it down with snow – with an average of 10-18 metres of snow per season! Compare that to wherever you might normally go and it’ll blow your mind. 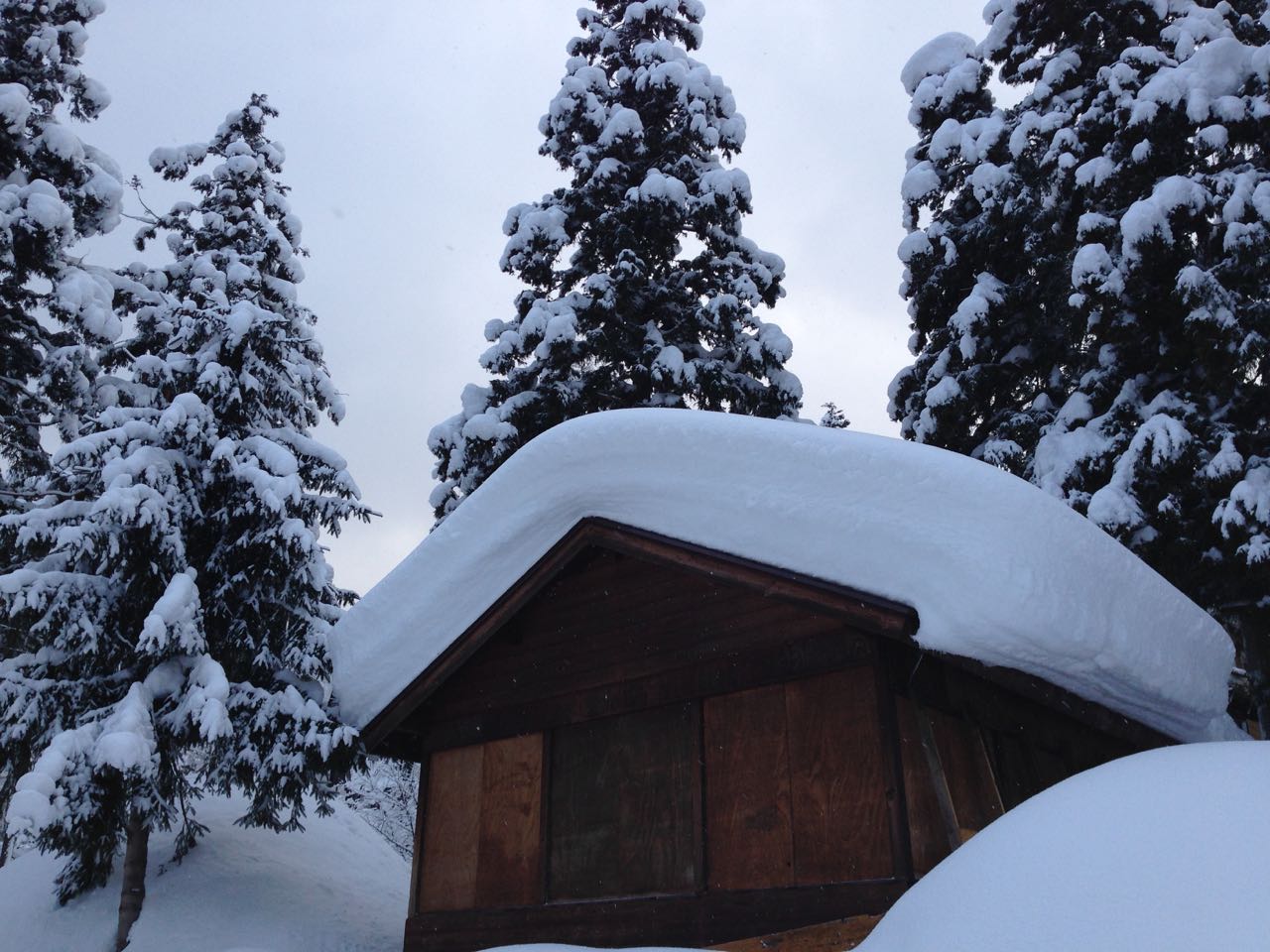 On top of all of that snow, the sparse Japanese forest runs (which are amazing by the way), you have bundles of culture. Some resorts might be a little bit of a trek away from the major tourist locations, but Japan holds its own when it comes to its culture. You’ll find everything niche, everything crazy and everything wonderful about Japan wherever you are. 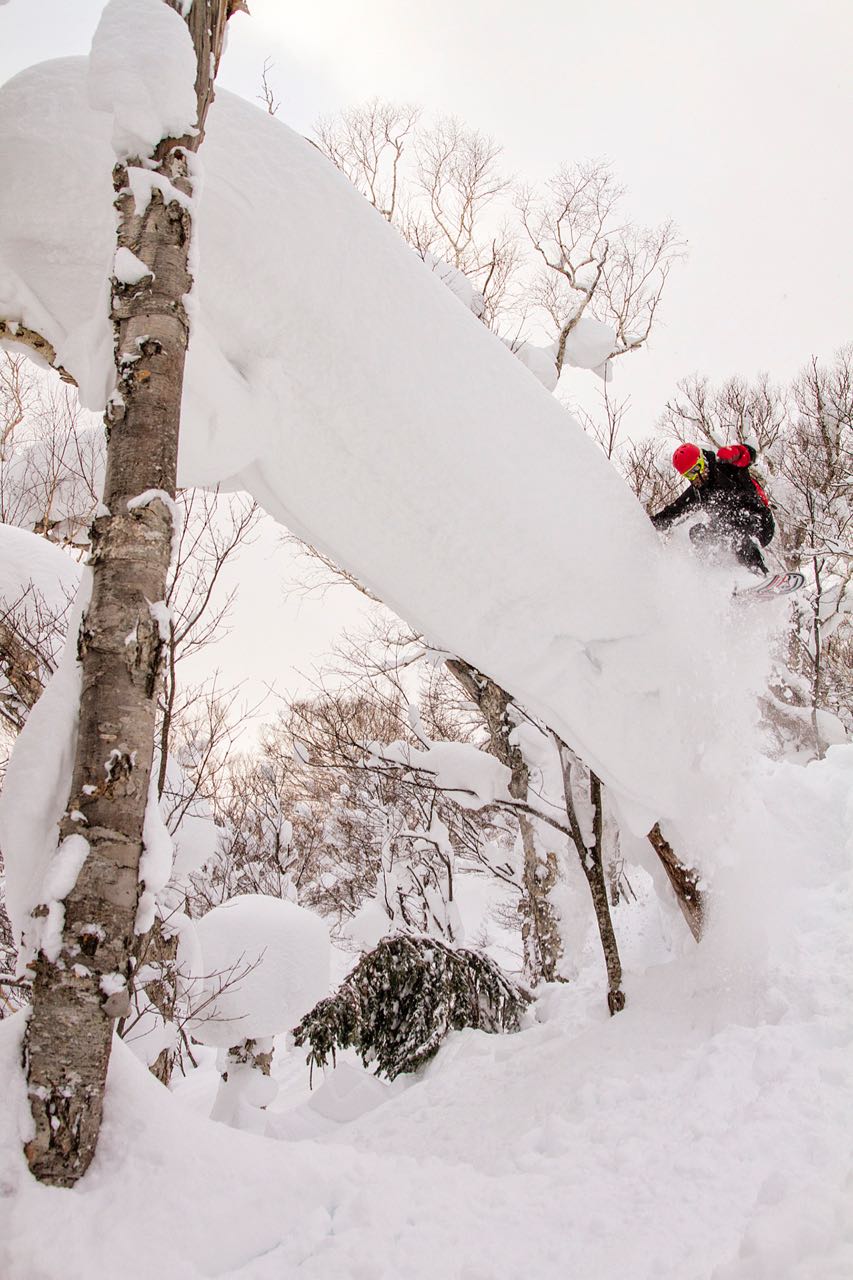 Honestly, you might have to be a snowboarder to enjoy the powder days over there, but you’d have to be crazy not to want to go over there for some snowboarding, some food and some great times.

Get going. Get going now!