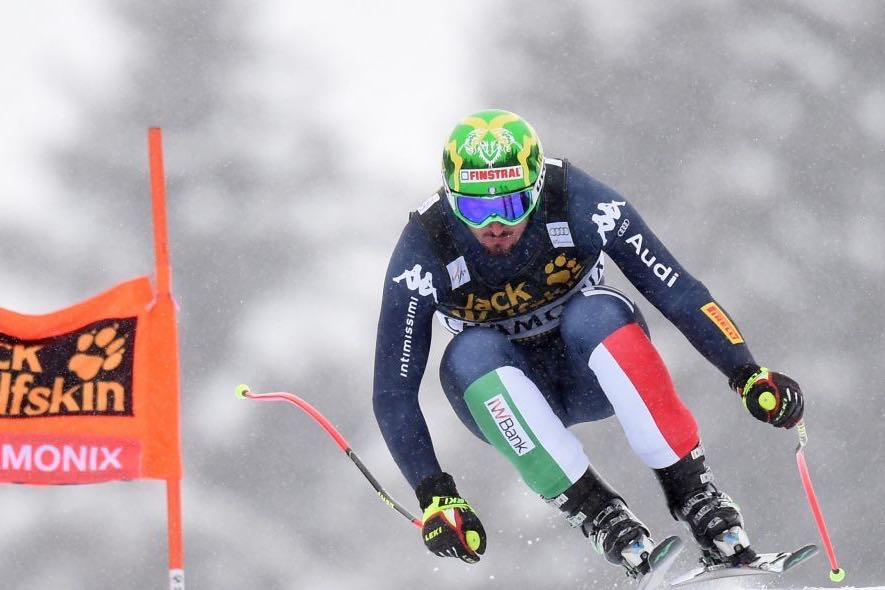 If the 2015/16 season is anything to go by, then ski fans are in for a treat in 2016/17. The new season gets underway at Soelden in Austria with a Giant Slalom race on 23rd of October and will conclude at Aspen in the USA for the Finals from 13th to 19th March. The World Championships will be held at St. Moritz, Switzerland from 6th to 19th February 2017.

The 2015/16 season was filled with many twists and turns. Norway’s Aksel Lund Svindal, who was leading the Downhill standings going into the Kitzbuhel weekend after winning all but one of the speed races, suffered a season ending injury after crashing in the legendary Downhill skiing race at Kitzbuhel on 23rd January 2016. 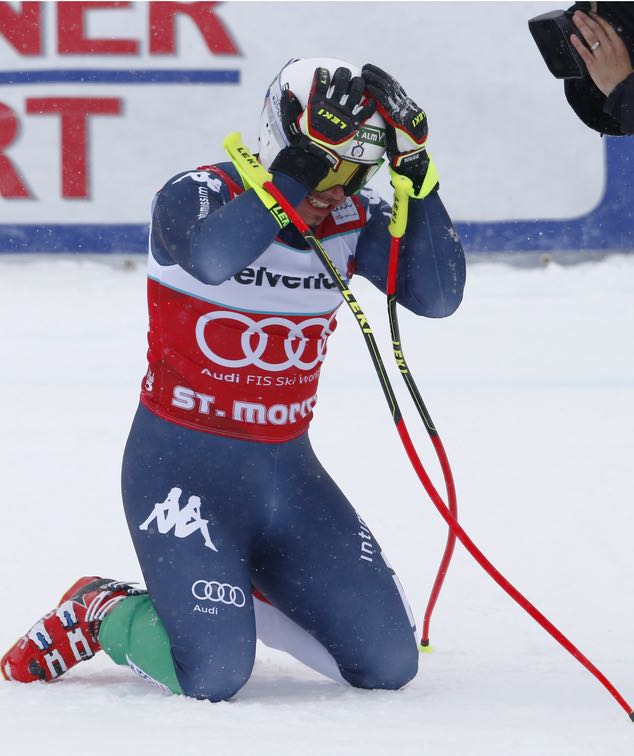 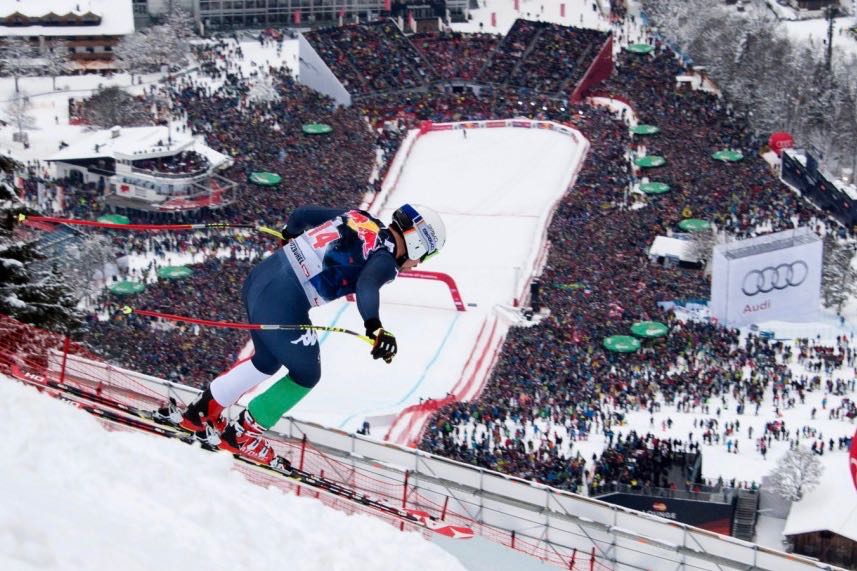 With Aksel Lund Svindal due back on skis in September, then there will surely be an epic battle between Svindal, Peter Fill and Dominik Paris for the Downhill title in 2016/17. The Downhillers will get their new season underway at Lake Louise in Canada on 23rd November.

In the technical events in 2015/16, Norway’s Henrik Kristoffersen ended Marcel Hirscher’s dominance in the Slalom to win the Slalom title. Marcel Hirscher had dominated in the slalom until the 2015/16 season but Henrik Kristoffersen proved to be more than a match for Hirscher, winning 6 races in 2015/16. The 2016/17 season will surely see a titanic battle between Kristoffersen and Hirscher for the slalom title. But don’t discount Germany’s Felix Neureuther and the two Italian Ski Team athletes of Stefano Gross and Giuliano Razzoli to get in the mix. 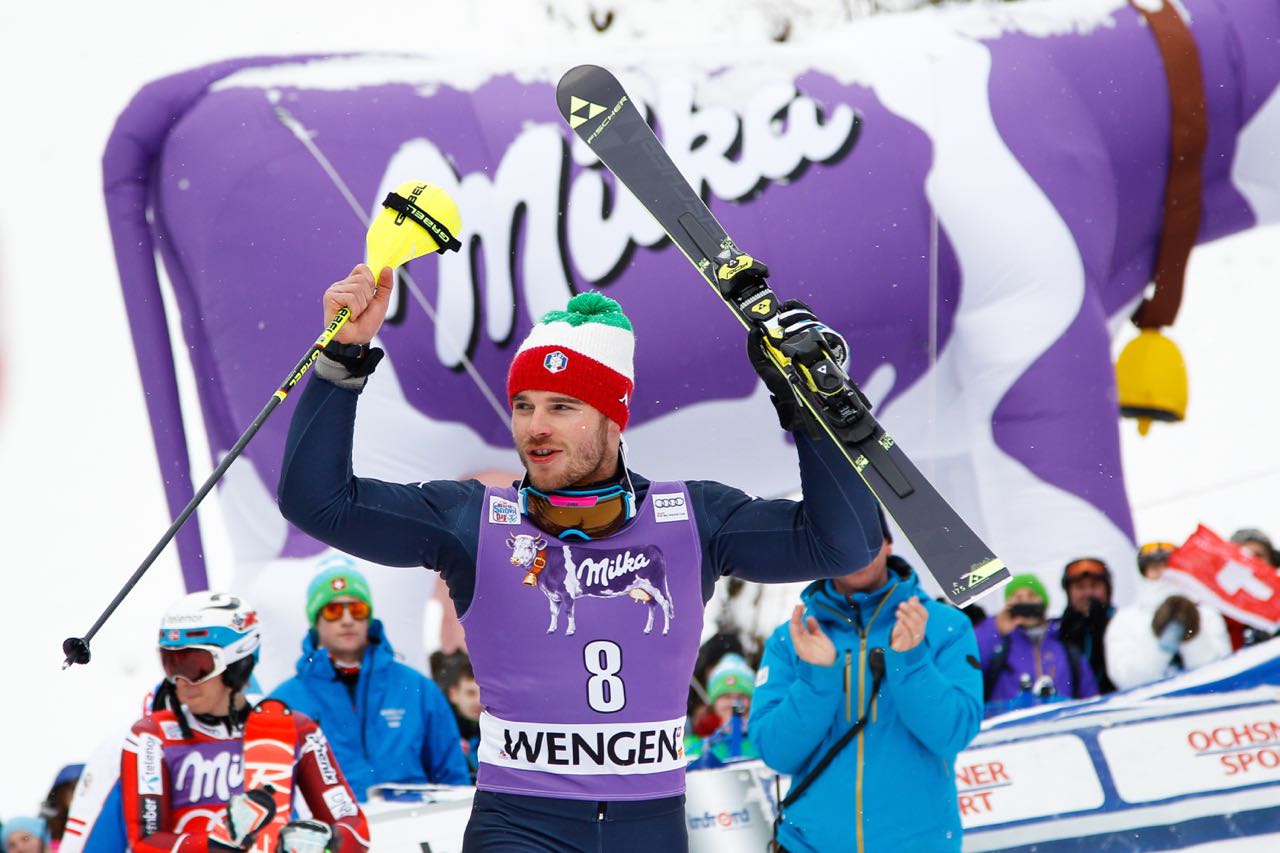 The Slalom athletes get their new season underway at Levi in Finland on 13th November. In the GS, Marcel Hirscher won the title but France’s Alexis Pinturault won four of the last six races in 2015/16 to finish second in the GS standings. If Pinturault is as good in 2016/17 as he was in the latter part of the previous season, then Hirscher could be pushed all the way in the GS standings. Marcel Hirscher won the Overall title for a fifth consecutive time, a feat never before achieved by a male skier.

With less than three months to go to the start of the 2016/17 Men’s FIS Alpine Ski World Cup season, I hope everyone who read this is as excited about the new season as me. Follow the Italian Alpine Ski Team- Men to get all the news, results and updates as they happen. It’s going to be one hell of a season.

Ruth Holmes graduated from University of Stirling with a degree in Business Studies with Honours in 2004. Ruth became self employed in 2010 and started working in motorsport. At the end of 2011 she started working with racing teams and a racing series in marketing, social media and sponsorship acquisition. Skiing is Ruth's other passion. She was asked to work with the Italian Alpine Ski Team at the end of February 2015.