Woodstock 2019 CANCELLED No other festival in the world is as iconic as Woodstock. For most of us born way after it was the hottest thing on the planet, the idea of being able to attend such a legendary moment in rock and roll history is nothing more than a pipe dream. But dream no […] 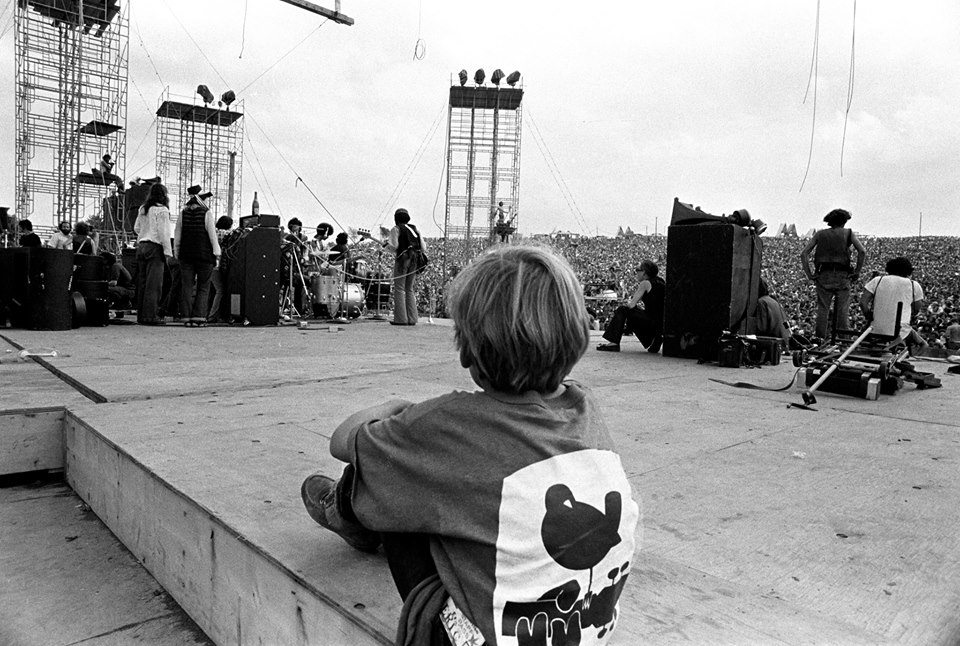 Sign up for more news about Woodstock 2019 – 50th Anniversary

No other festival in the world is as iconic as Woodstock. For most of us born way after it was the hottest thing on the planet, the idea of being able to attend such a legendary moment in rock and roll history is nothing more than a pipe dream. But dream no more: Woodstock 2019 the 50th Anniversary is coming your way, a reincarnation that is set to be as massive and epic as ever.

The biggest attendance recorded in the original event was around 400,000 people. To put things in perspective, Coachella, perhaps our generation’s most famous festival, has a capacity of just 99,000 each weekend. So yes, this one is going to be a festival of epic proportions.

Headliners for the original event in Bethel included no less than Jimi Hendrix, the Grateful Dead, The Who, Sly and the Family Stone, Jefferson Airplane, and Janis Joplin. Downpour ensued, but back then, people didn’t mind. Could it have been the psychedelics? Unforgettable performances by Crosby, Stills and Nash, Joe Cocker, and Santana made the crowd go crazy, resulting in a day that has been forever been enshrined in the history of American rock and roll. It wasn’t until 1994 that another Woodstock was held, this time at the Winston Farm in Saugerties, to commemorate the 25th anniversary of the event.

‘You might not have been around back then, but Woodstock 2019 makes the dream of every festival goer come true.’

Bringing the world’s most legendary festival back to life will be a large number of talented musicians and performers. Day one will see popular names such as The Killers, Miley Cyrus, Santana and The Lumineers take to the stage. Day two will welcome the likes of Chance the Rapper, Portugal The Man, Dead & Company and more. The final day will showcase Jay-Z, Imagine Dragons, Halsey and more.

Those that attended the original, and many in our generation, are anticipated to attend the event. This will no doubt result in an atmosphere of peace, love, and happiness – don’t miss it!

Where to view Woodstock 2019

How to get around Watkins Glen

Watkins Glen is located approximately 4.5 hours from New York City. The easiest way to get to Watkins Glen is by flying into nearby major cities such as Rochester or Syracuse; both located approximately 1.5 hours from the city. Regional Airports such as Elmira/Corning and Ithaca Tompkins are also located nearby, approximately 30-40 minutes away.  Car rentals are available at all airports and it is recommended to rent your own vehicle to travel to and from the event as well as around the area.

Where to stay for Woodstock 2019

Camping and glamping packages will be available to purchase but sales will be capped at 27,000 so make sure to get in quick! A number of nearby hotels are also available within walking distance of the venue. Popular nearby hotels include Seneca Clipper Inn, Arms At The Glenn, Tudor Rose Bed & Breakfast, Seneca Lodge and The Local Hostel. Airbnb options are also available nearby and all nearby options can be found below. It is recommended to secure accommodation as soon as possible as many places in Watkins Glen and surrounding areas such as Syracuse and Binghamton are already sold out.

Things to do in Watkins Glen

One of the most popular attractions in Watkins Glen is the site of the festival; Watkins Glen State Park. The central park stretches from the village to the woodland and you can find picturesque walking and hiking trails, rocky cliffs, waterfalls, lakes and more. Other popular outdoor destinations include Havana Glen Park, Excelsior Glen and Aunt Sarahs Falls.

Stay safe: Even the best-laid plans can head south. SafetyWing travel medical insurance can help you stay safe and cover you in unlikely situations as well as that epic road trip or on your next adventure. How to stay safe during Woodstock 2019 – 50th Anniversary? If you’re not covered for your trip yet, get your quote here.

Rad Season is providing you with rentals and hotels at the lowest prices available online. Book your stay for Woodstock 2019 – 50th Anniversary using the map below!

Sign up for more news about Woodstock 2019 – 50th Anniversary