Join 86,000 metal and hard rock fans as they converge at Wacken Open Air 2023 for the biggest heavy metal festival in the world.

The legendary Wacken Open Air Metal Festival is a pilgrimage all metalheads must do once in their lifetime, the little village of Wacken in Germany invites metal and hard rock fans annually to hear 170 acts on 8 stages over three days, held in their cow meadows in summer. 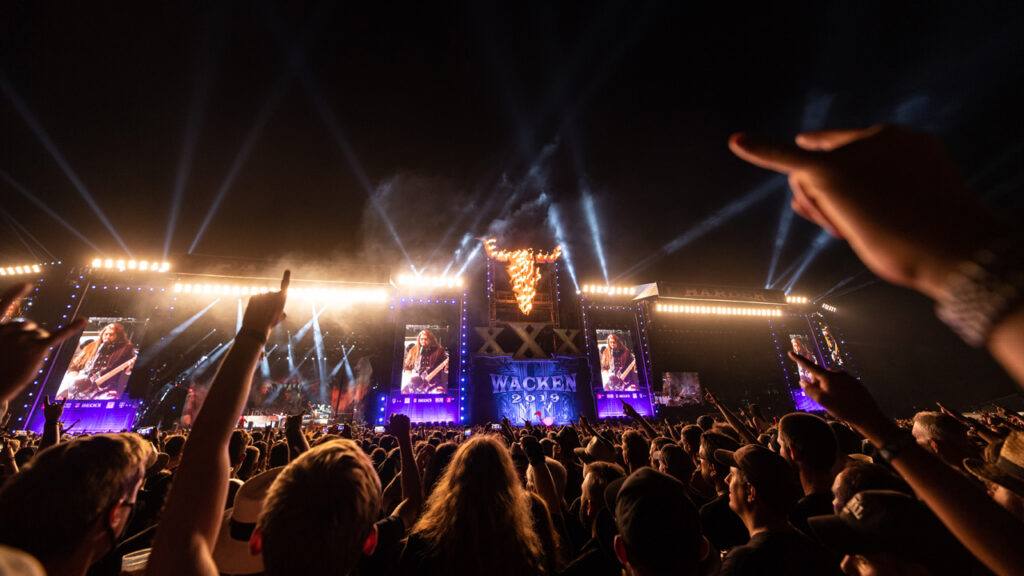 The “Full Metal Village” is a great meeting place for thousands of metal fans, where they can witness talented newcomers at the “Metal Battle”, the friendly little German village turns into a lively metal city!

The festival put on by metal fans for metal fans offers main stages that include Faster, Harder and Louder, Bullhead City Circus, Wackinger Village, Beergarden, and Wacken Foundation Camp, offering a camping spot right next to your car for convenience.

Stay tuned for 2023 artists to be announced.

Where does the Wacken Open Air take place?

Wacken is located approx. 50km north of Hamburg, approach Wacken on the A23 highway. The village’s population of about 1800 people are mainly farmers, but the Wacken Open Air is the main second source of income for people in the area, through catering, supporting and merchandising at the metal festival. 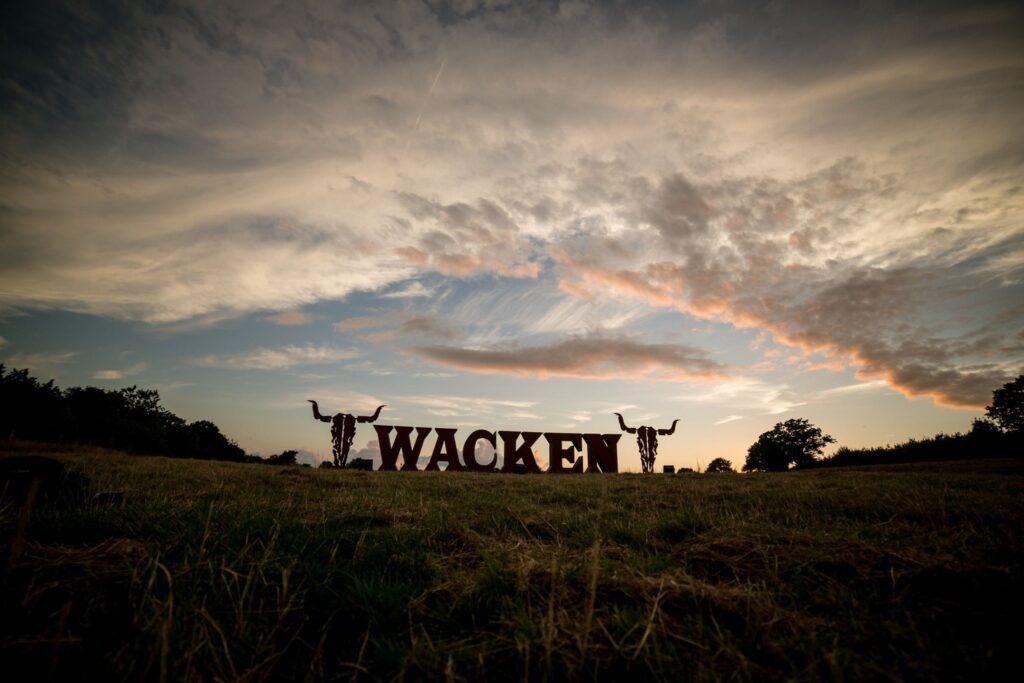 How to get around Wacken

There are commuter bus services from Hamburg to Wacken and bus transfers from the Hamburg airport. Hamburg’s commuter trains offer regular services the local station at Itzehoe, with connections to the festival.

There is a local taxi cab service and ridesharing options available for festival goers. Plus onsite parking and camping for 4WD and car hires that travel to the festival. 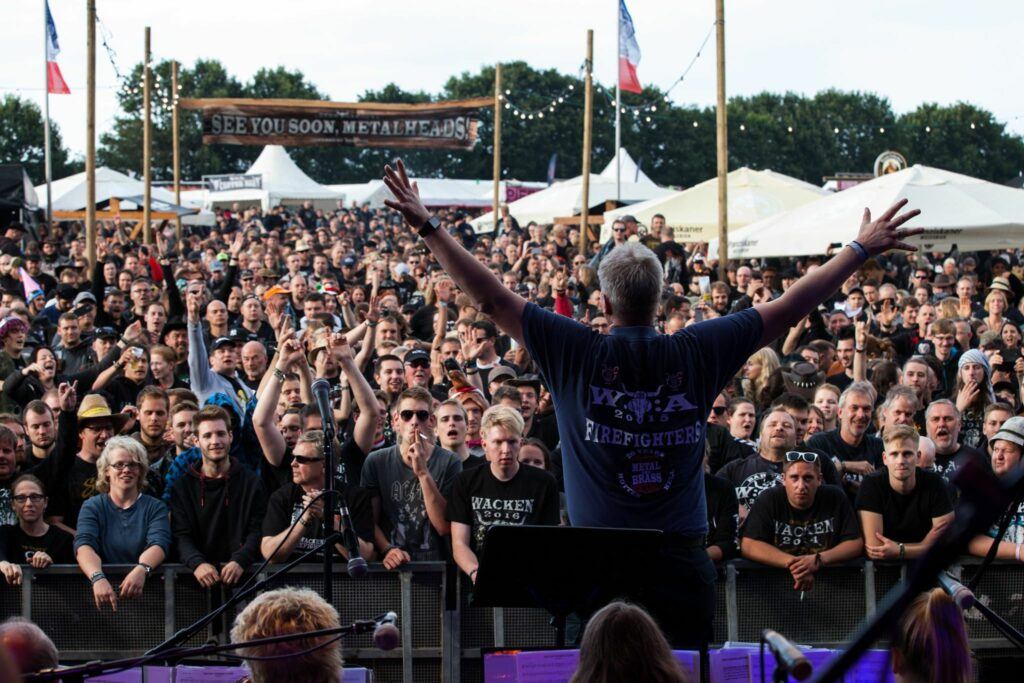 Where to stay for Wacken Open Air

There are many options for camping, campervans and other accommodation while at the festival.

There is a campervan park at Wacken with showers and toilets available for RV’s and motorhomes.

There is a “Mosh-tel” shipping container come hut style luxury camping for the metal head who wants the creature comforts of home on site at the festival.

ZELTHELD will pitch a tent on a perfect spot in the park before arrival and they will also take care of disassembling while festival-goers head on their way home! Comfortable air mattresses, sleeping bags and camping chairs can also be hired.. 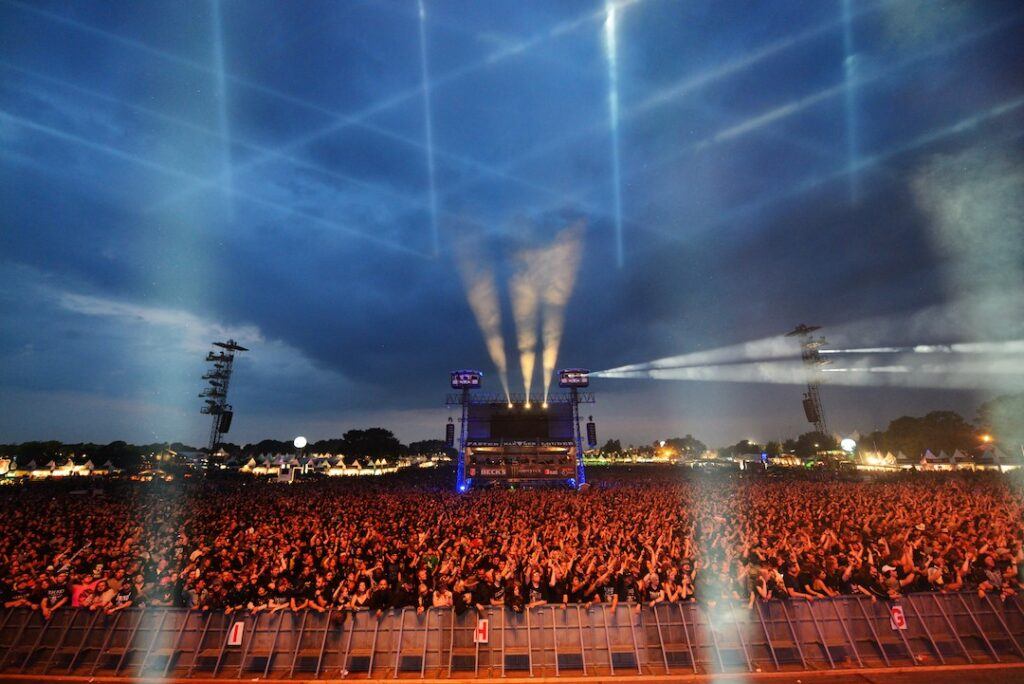 Things to do in Wacken

The area around Wacken is considered a tourism area, with many parks and gardens popular with people undertaking RV and motorhome touring.

The Forest Museum in Burg is just a few kilometres from Wacken. The forest invites visitors to take a walk and relax while the old castle tower is a popular area to explore. The museum contains interactive and historical exhibits and is run by friendly volunteer staff.

Burg also boasts a brewery, which is on the same road to the museum and outdoor baths surrounded by parklands for a swim on a hot August day. 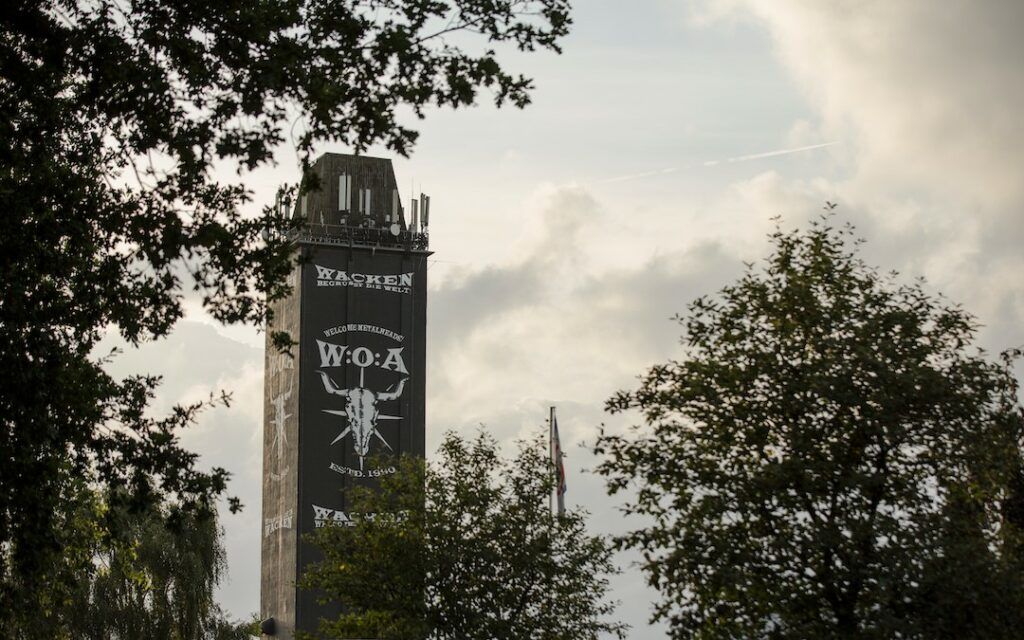 Stay safe: Even the best-laid plans can head south. SafetyWing travel medical insurance can help you stay safe and cover you in unlikely situations as well as that epic road trip or on your next adventure. How to stay safe during Wacken Open Air 2023? If you’re not covered for your trip yet, get your quote here. 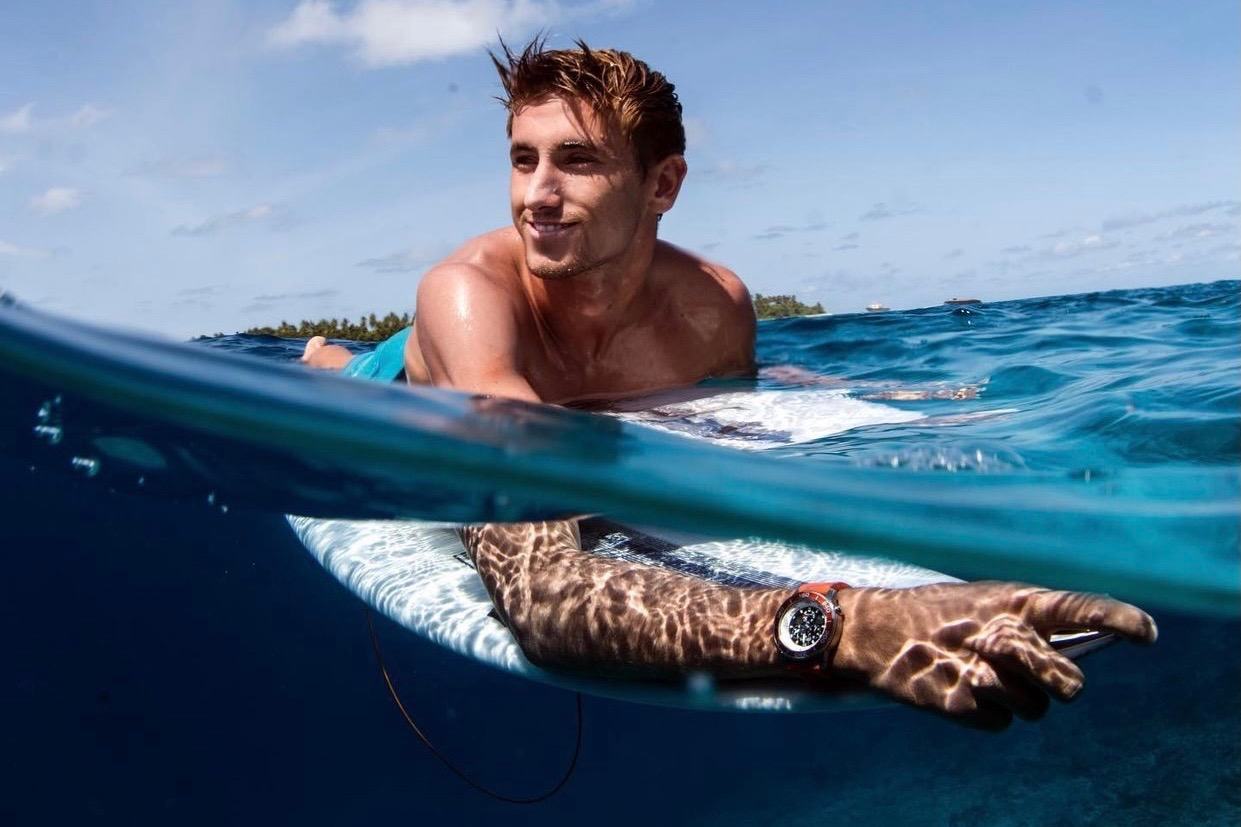 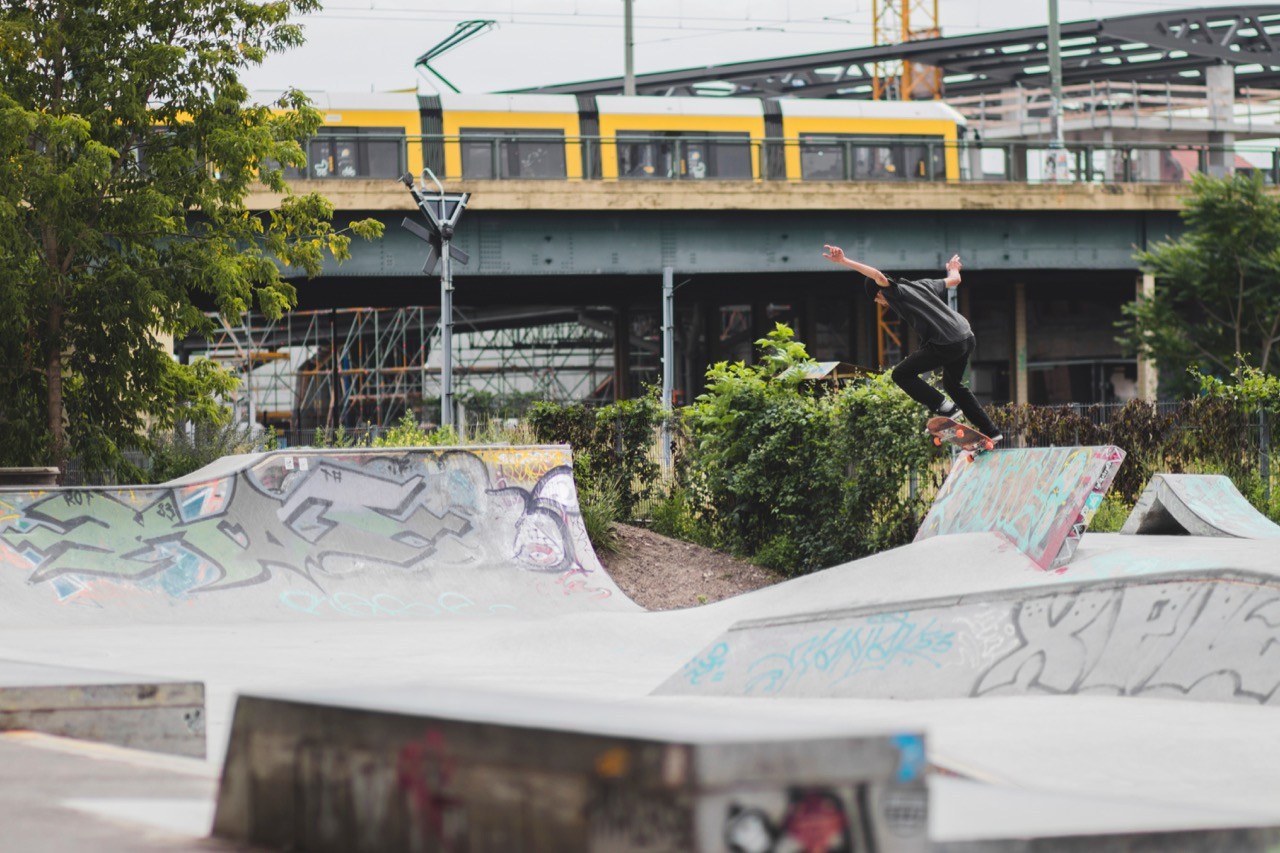 Rad Season is providing you with rentals and hotels at the lowest prices available online. Book your stay for Wacken Open Air 2023 using the map below!

Sign up for more news about Wacken Open Air 2023