Shaky Knees 2023: Atlanta’s Most Sensational Rock Music Festival A-town is known for its diverse entertainment and music scene (among many other awesome things), so it’s no surprise that none other than Atlanta is home to Shaky Knees, one of the country’s best rock music festivals. It’s only been around since 2013 but this newcomer […]

Rentals and Hotels Book Room
Experiences Book Now
Insurance Get a Quote
Last updated on May 10, 2022
Sign up for more news about Shaky Knees 2023

A-town is known for its diverse entertainment and music scene (among many other awesome things), so it’s no surprise that none other than Atlanta is home to Shaky Knees, one of the country’s best rock music festivals. It’s only been around since 2013 but this newcomer has already managed to sign up some major headliners through the years, consistently impressing even the most seasoned festival goers, giving you a brand new reason to make your way to Atlanta.

For three days, over 60 iconic artists as well as talented new acts share the stages to deliver pumping music that will give your ears and your senses an unforgettable experience. A diverse plethora of musical encounters is guaranteed to be on the bill. But that’s not all: in between sets of dancing till you drop, you’re invited to have fun as you check out the surprises that await you in the venue. From hilarious photo booths, epic merchandise for sale, the best southern culinary delights, and a spectacular array of boozy beverages, this festival offers visitors multiple opportunities for a rock and rollin’ good time.

Shaky Knees is proof of Atlanta’s rich musical heritage, and its insane lineup of artists means that it’s an absolute sin to the rock gods if you don’t go.

Are you excited yet? You should be. 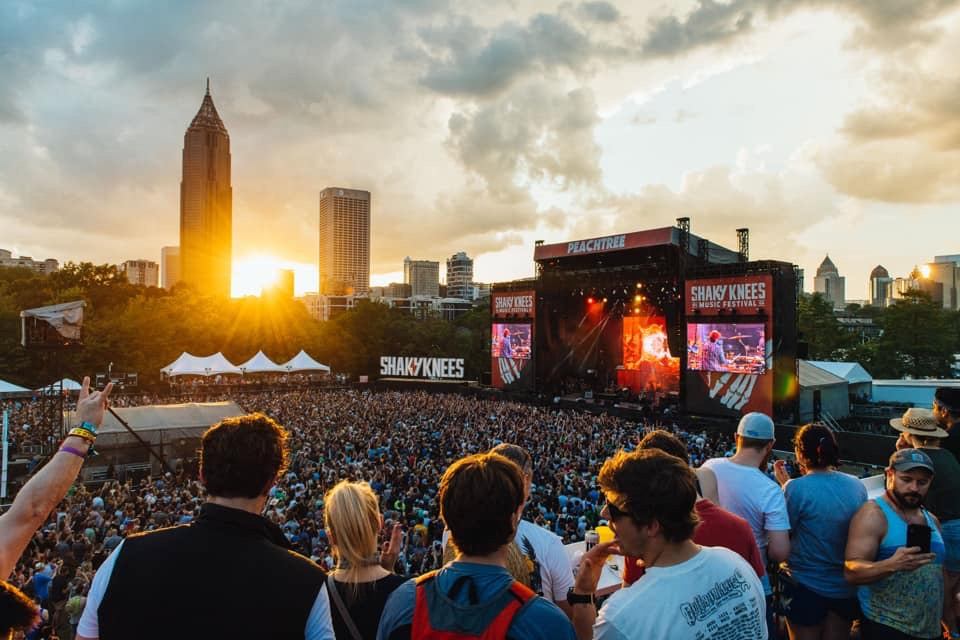 Previous years acts included Foo Fighters headlining along with St. Vincent and Mac Demarco. Plus Alice Cooper, Portugal. The Man and Run the Jewels, Garage, The Hives, The Strokes and loads more acts.

Where to view Shaky Knees in Atlanta

Kids ages 8 and below may enter for free provided they are with a ticketed adult. A maximum of 2 kids for each paying adult will be allowed entry. 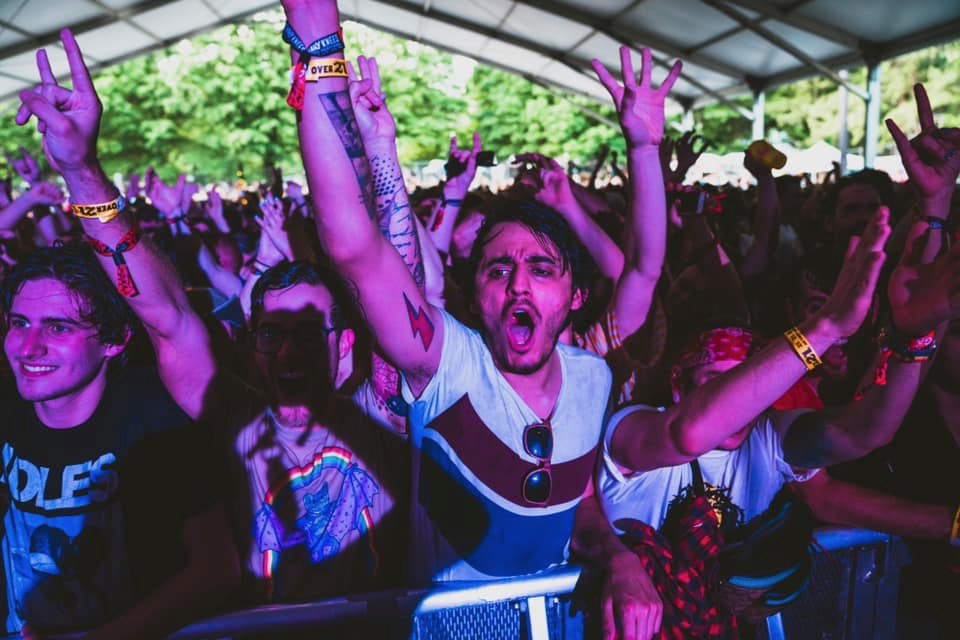 How to get around Atlanta

Shaky Knees has partnered with Uber, so you’ll never have to miss an act. Just head over to the Pickup Zone located at the corner of Piedmont and Pine Street for uber-efficient transportation. Alternatively, public transportation is encouraged! Use MARTA for hassle-free commuting.

Where to stay in Atlanta

Shaky Knees isn’t a camping festival, but there are tons of great hotel deals and apartments near Central Park. Save even more when you book a room with a friend or two! You can also check out the map below for the best apartment, hostel and guest houses in Atlanta. 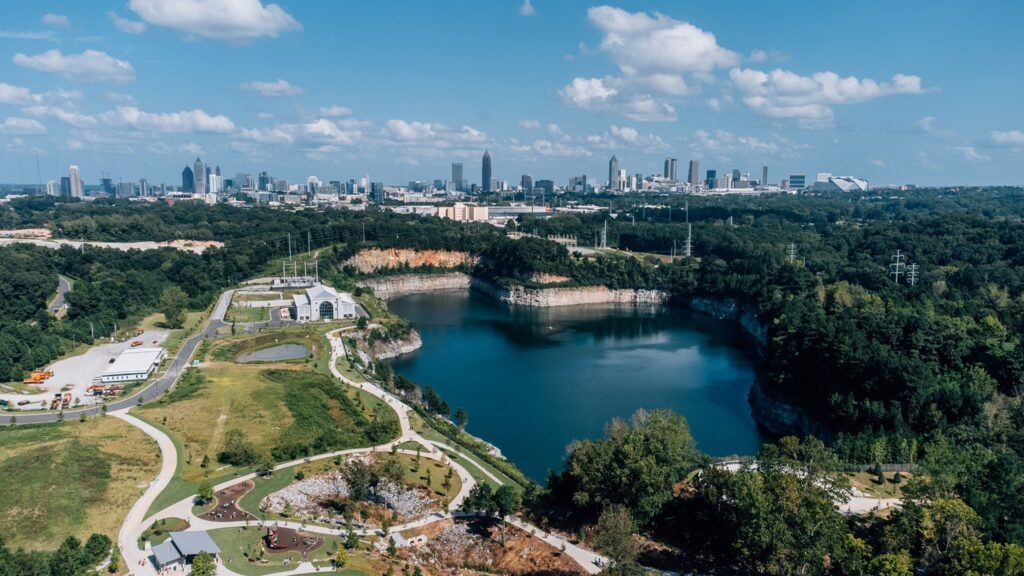 Things to do in Atlanta

Centennial Olympic Park. Donald Glover. Killer Mike. Gone With The Wind. And that good ol’ southern hospitality: these are just some of the things that Atlanta is known for. But there’s much more – an abundance of sensory treats awaits you here. Feast on authentic Atlanta-style barbecue, fried chicken, and burgers.

If food is top priority for you, you can’t go wrong with one of Atlanta’s famed food walks. Learn a thing or two about media and entertainment by touring the CNN Center and Fox Theatre. Recharge in the outdoors by visiting Stone Mountain Park, Piedmont Park, and of course, the iconic Centennial Olympic Park.

Atlanta’s nightlife has a league of its own, too. Whether you opt for even MORE live music, dancing to DJs in swanky nightclubs, breweries or dive bars, there’s a watering hole for everyone down here. Not to mention live comedy and improve acts, too!

Stay safe: Even the best-laid plans can head south. SafetyWing travel medical insurance can help you stay safe and cover you in unlikely situations as well as that epic road trip or on your next adventure. How to stay safe during Shaky Knees 2023? If you’re not covered for your trip yet, get your quote here.

Rad Season is providing you with rentals and hotels at the lowest prices available online. Book your stay for Shaky Knees 2023 using the map below!